As announced by the NBA 2K League, a multiyear partnership with Sony Interactive Entertainment will see the PlayStation 5 becoming the official console for the league. This means that beginning this month, the 23 NBA 2K League teams and 138 players will all compete via Sony’s PlayStation 5.

To kick off the partnership, the PS5 will serve as the presenting partner for the NBA 2KL Three for All Showdown, taking place this Friday, April 9. The tournament will feature 3v3 face-offs between NBA 2K League players, fans, and social media influencers, competing in NBA 2K21’s The City. Fans can watch the Showdown on the NBA 2K League’s Twitch and YouTube channels to see who gets their hands on the $25,000 prize pool.

The partnership will also see the NBA 2K League hold various global fan tournaments with league related prizing through PlayStation’s Competition Center. The platform offers exclusive content, tips and tricks from the best players in the world, along with live coverage of some of the biggest esports events in the world.

The NBA 2K League and PlayStation will further collaborate on a custom content series that will run during NBA 2K League broadcasts. You can check it out on the league’s social and digital platforms. And of course, be ready to see loads of PlayStation branding during these broadcasts as well.

NEXT: Marvel’s Avengers’ MCU Outfits Will Be Available Via Marketplace, Previously Stated As In-Game Rewards 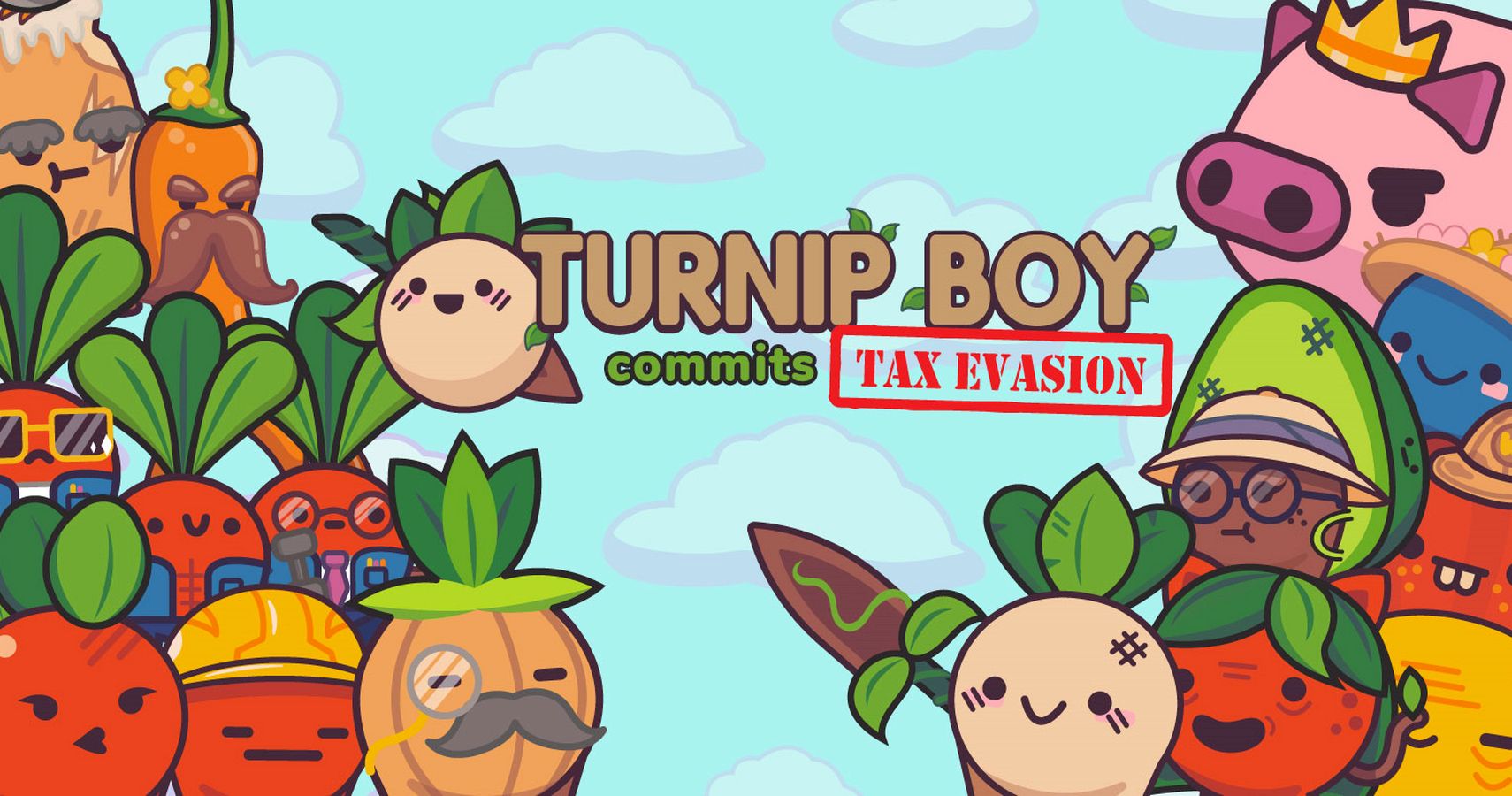