Medical imaging startup Nanox hopes to reinvent the X-ray with hardware inspired by Star Trek’s biobed. The company today announced that it raised $20 million in a financing deal led by SK Telecom, which will see the latter partner with Nanox to deploy 2,500 of the startup’s systems in South Korea and Vietnam next year, subject to regulatory approvals. The bulk will be manufactured by Nanox’s newly established and wholly-owned Korean subsidiary focused on mass production.

According to the World Health Organization, roughly two-thirds of the world’s population lacks access to medical imaging. As a result, many are forced to wait weeks or months for access to systems and diagnostic results, which impacts the health of patients with diseases where early detection is the key to positive outcomes. Nanox — which crucially doesn’t yet have regulatory approval for its system, Nanox.Arc (Arc) — claims its X-ray source technology can lower the cost of imaging hardware from millions of dollars to $10,000, making it more accessible.

Arc is designed to promote the early detection of conditions discoverable by computed tomography (CT), mammography, fluoroscopy, angiogram, and other imaging modalities, and it’ll be offered under a pay-per-scan business model at prices “competitive” with alternatives. A planned cloud-based software dubbed Nanox.Cloud will complement the Arc with several value-added services, including a scan repository, radiologist matching, online and offline diagnostics review and annotation, connectivity to diagnostic assistive AI systems, billing, and reporting. (Earlier this year, Nanox began laying the groundwork for Nanox.Cloud, announcing collaborations with Qure.ai and CureMetrix to integrate the companies’ digital health solutions.)

The Arc’s underlying technology is the product of over 15 years of development and is based on silicon micro-electromechanical systems (MEMs), or semiconductors with both mechanical and electronic components. As opposed to legacy systems, which heat a filament to over 2,000 degrees Celsius to create an electron cloud that produces X-rays when pulled toward a metal anode, the Arc employs a field emission array of 100 million molybdenum nano-cones that generate electrons at low voltage.

An added advantage of this design is reduced weight. The Arc weighs in at around 70 kilograms (about 154 pounds) versus the 2,000 kilograms (about 4,409 pounds) most traditional CT scanner weigh, which makes it ostensibly easier to install and wheel around clinic settings.

Beyond the strategic deployment with SK Telecom, Nanox plans to make the Arc available globally in 2021. In the next two years ahead of an initial public offering on the Nasdaq that would value the company at more than $500 million, Poliakine hopes to onboard more than 15,000 customers. 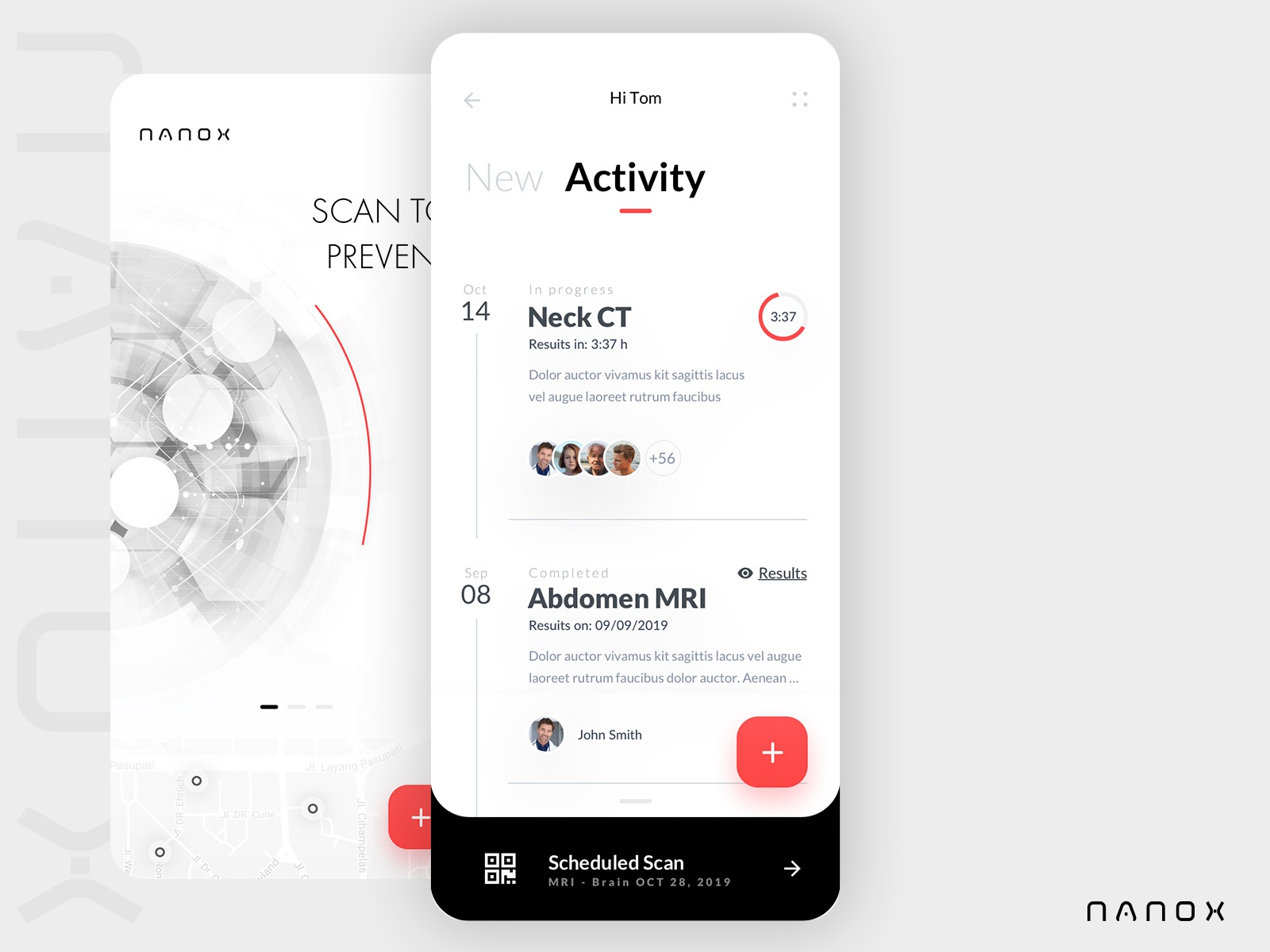 Nanox was founded in 2016 by Japanese venture capital tycoon Hitoshi Masuya as part of a joint investment with Sony. After Sony dropped out, Masuya joined forces with Nanox CEO Ran Poliakine, and the two decided to split the company’s operations between Japan and Israel.

This latest investment round in Nanox saw participation from previous investors Fujifilm, SK Telecom, and others. It brings the company’s total raised to $80 million following a $26 million raise in January 2020.