Anyone with a My Nintendo account can claim a 7-day free trial for Nintendo Switch Online, giving them access to some of the best games on the system.

The Switch is the first Nintendo console to require an online subscription in order to play games over the internet. A Nintendo Switch Online subscription is cheaper than its contemporaries like PlayStation Plus, Stadia Pro, and Xbox Live Gold, but that’s because its free games are mostly retro titles. Nintendo Switch Online subscribers receive SNES and NES games, as well as freebies like Tetris 99 and Mario 35, but these games are added on an irregular schedule. 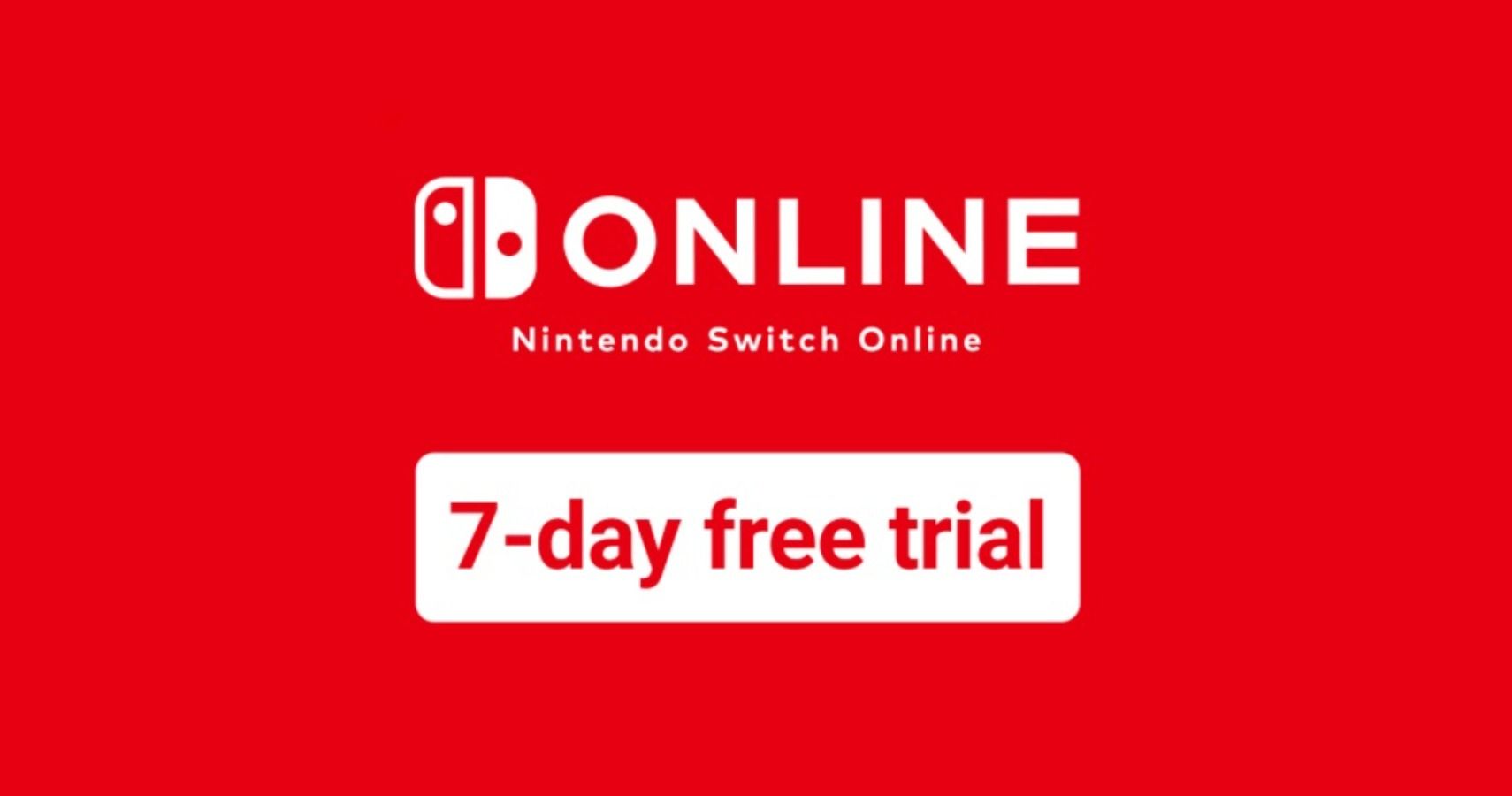 Related: Tetris 99 Is Bringing Back The Pokemon Sword & Shield Event To Promote The Crown Tundra

Nintendo has announced a new 7-day trial for the Switch Online service that can be claimed if you’re a My Nintendo subscriber. The promotion is active now and will run until November 8. All you need to claim the 7-day free trial is a My Nintendo account and to not have an active subscription to Nintendo Switch Online. This means you can’t use the free trial to extend a current subscription. 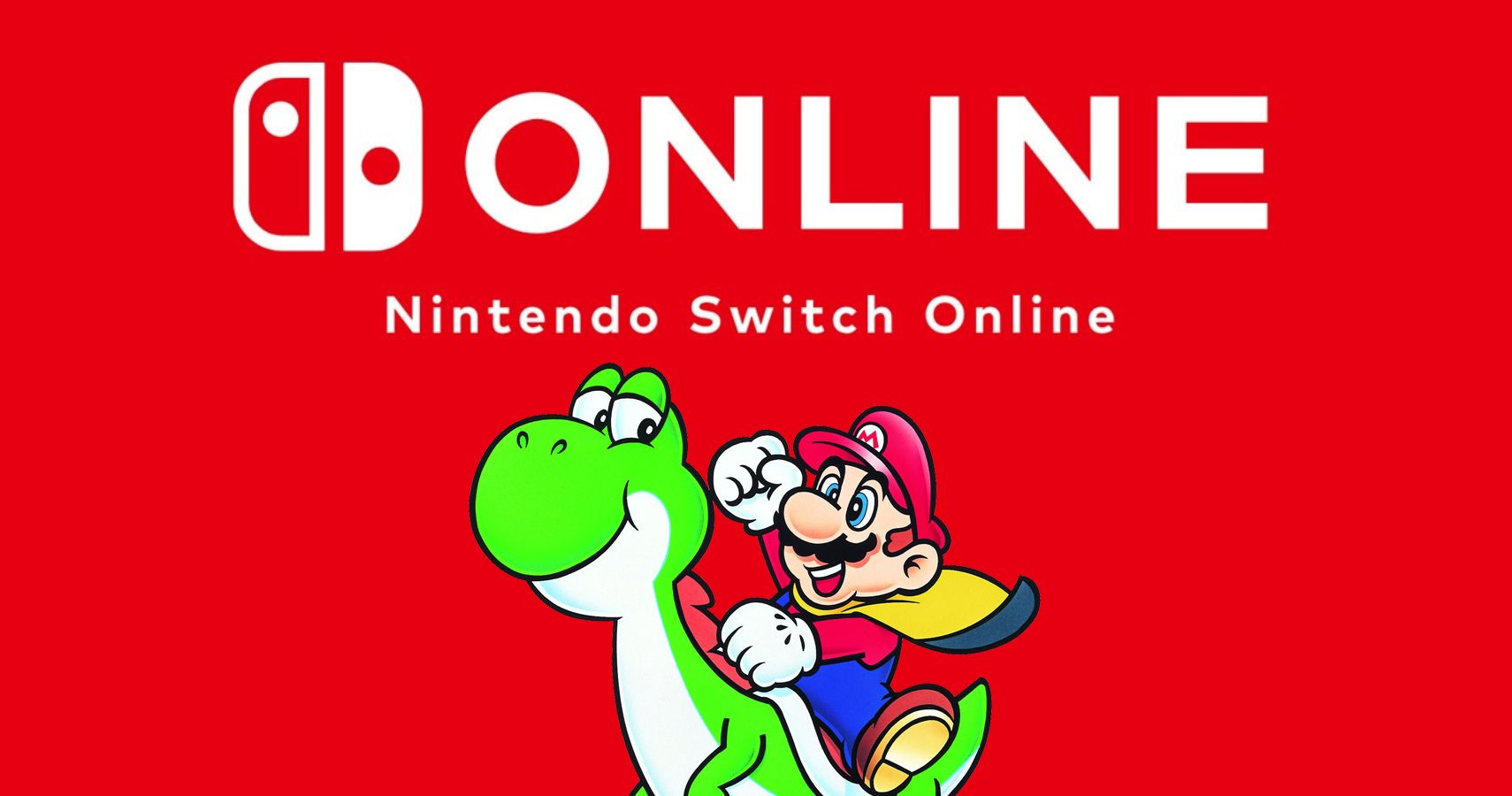 Once you have signed up for the free trial, you will be put onto an auto-renewal for a monthly subscription to Nintendo Switch Online. Make sure to switch this off straight away, as it’s easily the worst deal available for the service. The annual subscriptions are far better value for money, as are the family deals, assuming you know people who are willing to chip in.

Subscribing to Nintendo Switch Online has a number of benefits, as Nintendo often gives free trials of first-party games. There is an event running right now where subscribers can play Overwatch for free for a week. The existing Switch games also have regular online events, like the tournaments in Super Smash Bros. Ultimate or the upcoming Halloween Splatfest in Splatoon 2. The Switch’s audience has ballooned over the past year and this free trial is a great way for newcomers to check out its online service.

The My Nintendo 7-day Free Trial promotion is available now and will conclude on November 8.