MSI has announced its “most powerful esports gaming monitor yet,” in the form of the MAG274QRF-QD. It doesn’t have the catchiest of names, but it backs up the $449.99 price tag with a litany of impressive specs.

The new monitor blends WQHD (2560×1440) and Quantum Dot technology to provide you with an HDR image that’s among the best available in the MSI lineup. The Rapid IPS panel has a 1ms GTG response time that’s 4x faster than a typical IPS display, and a monstrous 165Hz refresh rate for smooth play sessions.

MSI’s Gaming OSD App 2.0 is built into the monitor, a feature that lets you quickly adjust settings while in-game using various hotkeys. It also comes with an adjustable stand and a unique feature called Night Vision, which “sharpens the screen’s details in darker areas of the screen instead of brightening the full screen, resulting in overexposure.” 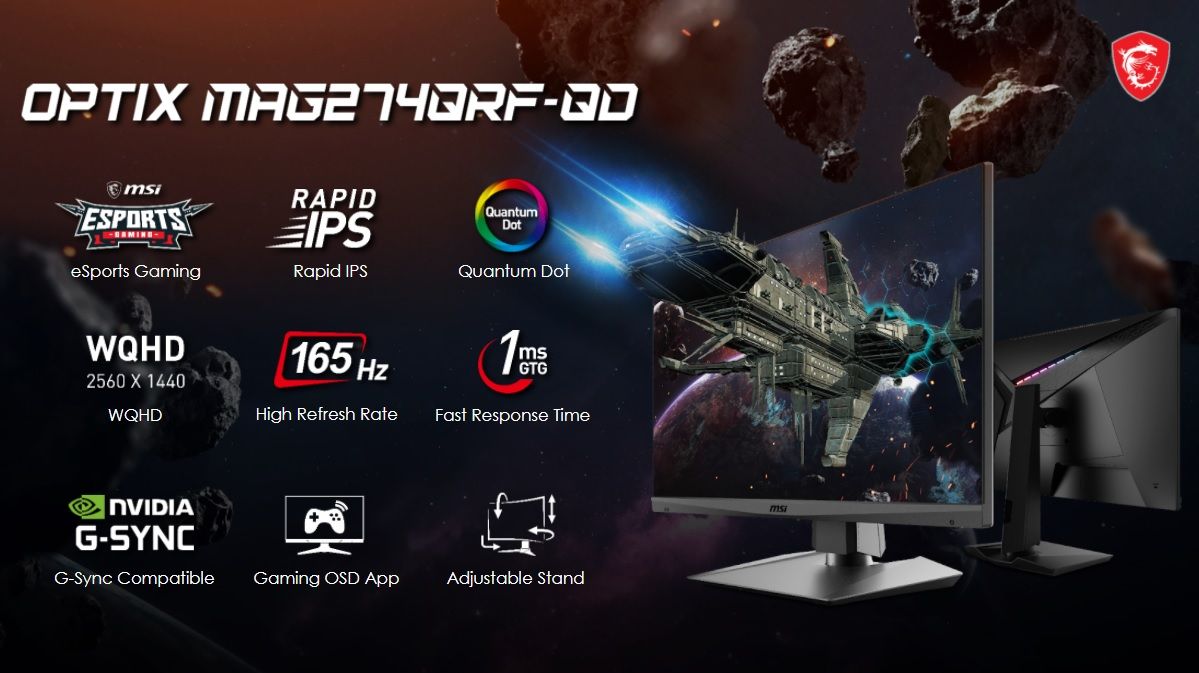 Here’s are the full details for the MAG274QRF-QD:

MSI also introduced a new lineup of monitor mounts – the MAG MT81-XG and the MAG MT81-XX. They fit most monitors, are highly adjustable, and include a C-clamp for easy cable management. The mounts start at $69.99 and are available through numerous online retailers.

MSI was recently named the Official PC Sponsor of Intel Inspires, an event that is dedicated to helping aspiring esports athletes connect with coaches, sponsors, and other industry personnel. To celebrate the sponsorship, MSI raffled off a GL65 laptop – one of the most popular models in its catalog. The event has since ended, but we’re excited to see what the two organizations have planned next.

The MSI MAG274QRF-QD is now available through various retailers for $449.99. For more information on the new products in the MSI family, be sure to check out its official website. 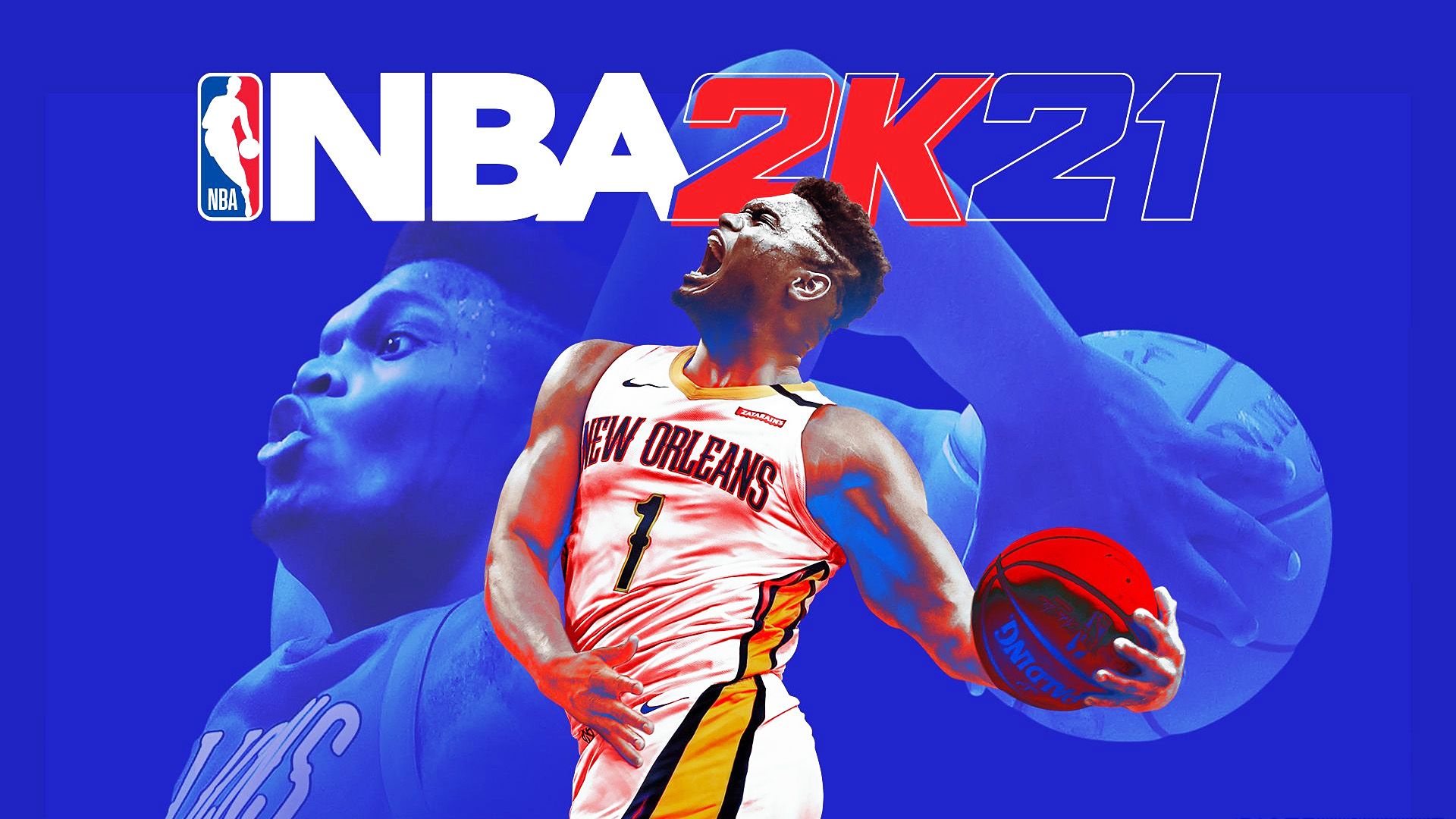