Moon Knight Can’t End Like All The Other Marvel Shows

Moon Knight’s first episode has been met with a hugely positive reaction from both fans and critics alike. It’s no small feat considering the minimal popularity for the hero, especially compared to the rest of the MCU series leads who had all featured in movies previously. Some new characters arrived, most notably Kate Bishop, but they’ve always had support from existing popularity. Moon Knight, a lesser-known character with as-yet-unknown connections to the MCU story and a trailer whose main talking point was Oscar Isaac’s ropey British accent guvnor, was up against it, but it delivered. Now it needs to keep delivering.

A strong start is not necessarily good news. The Falcon and the Winter Soldier had a strong start but ran out of steam and became increasingly convoluted – a fate that may well befall Moon Knight. Conversely, WandaVision’s ‘50s style opening with a Dick Van Dyke Show send-up seemed to throw people off the concept, but its refusal to explain its own reality eventually made it the most compelling MCU series to date. That Elizabeth Olsen’s turn became one of the rare instances of Marvel performances being recognised by the major award scene is down to WandaVision’s attempts to do something completely different in a genre that is profitable, but also stagnant, predictable, and formulaic.

WandaVision is the best MCU show, but it’s also the one which has me most worried about Moon Knight. For all WandaVision’s quality, it ends in typical MCU fashion with a symmetrical but diametrically opposed CGI battle in the sky. Two of them, in fact, with the Vision battle taking the symmetry to literal extremes. Moon Knight has an intriguing premise and much like WandaVision, it isn’t afraid to let itself go unexplained. The presence of a legendary talent like Ethan Hawke, one of the least likely people to be in a Marvel story since Glenn Close, also suggests a break from routine. But can Marvel be trusted to break the habit of a lifetime? 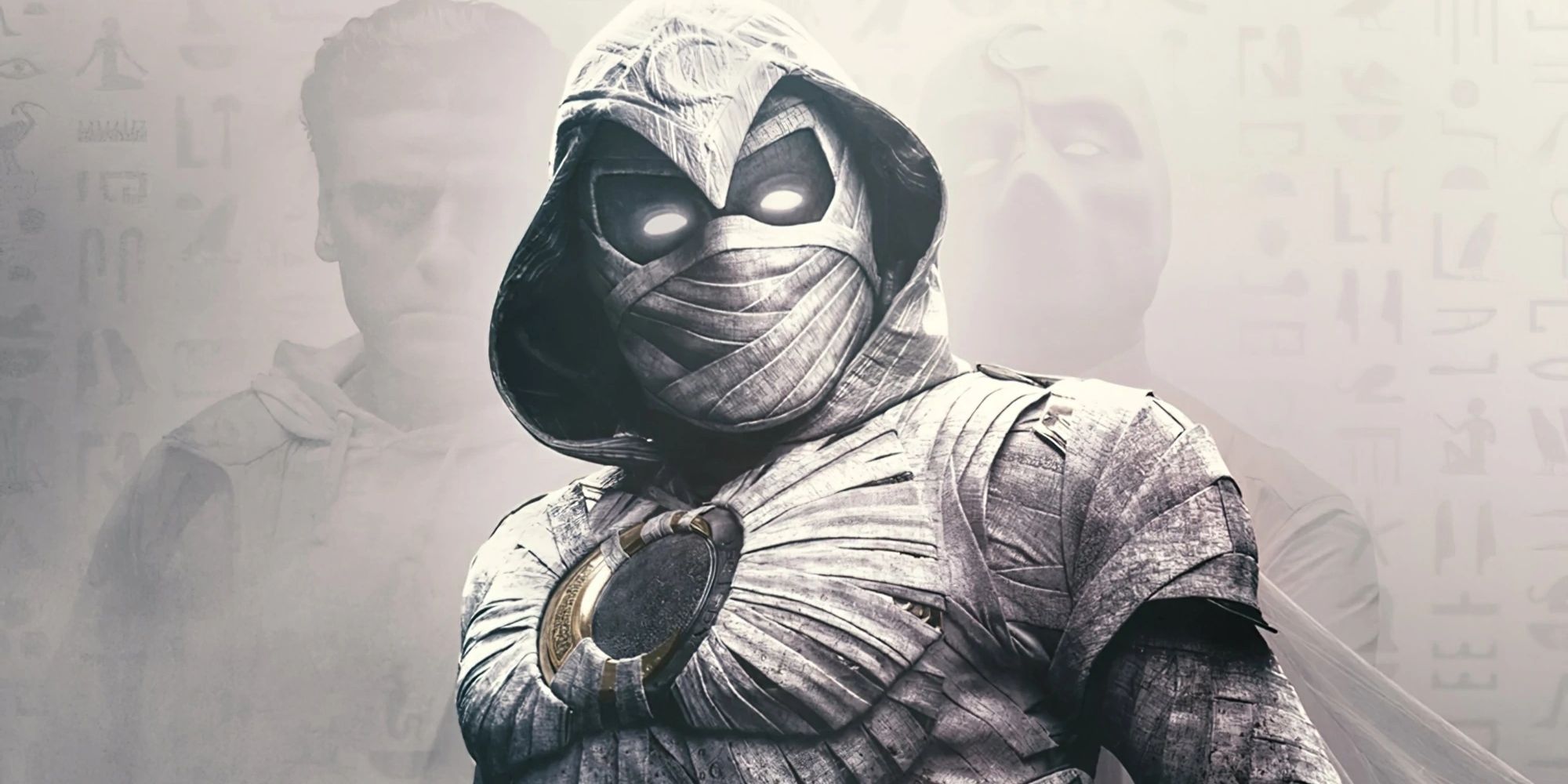 So far, we’ve seen very few action scenes – though we’ve been acutely aware of them happening. Moon Knight has multiple personalities, and thus far we’ve only seen incidents that have occurred with Steven (the default personality, colourfully referred to as ‘the idiot’) in the driving seat. We have seen him surrounded by enemies, then a flash forward with the enemies lying around him bloodied and beaten. At some point, we will see other sides of Moon Knight, but for now the show has been playing it cool.

The problem is these skirmishes we haven’t seen but have been in the vicinity of feel like John Wick beatdowns. One man, through fighting flair and panache, beats up several other men. It’s exciting, but it’s also par for the course. If that’s happening in the first episode (albeit without us seeing it all), then something special has to come along for the finale. The John Wick movies usually end with an intense smallness, where the violence falls away for an intimate conversation, a focused resolution. Moon Knight could do that, as WandaVision almost certainly should have. But just like WandaVision, and Falcon and the Winter Soldier, and almost every Marvel movie ever, it’s likely to end with a CGI slugfest in the sky where intimacy is abandoned in favour of spectacle. 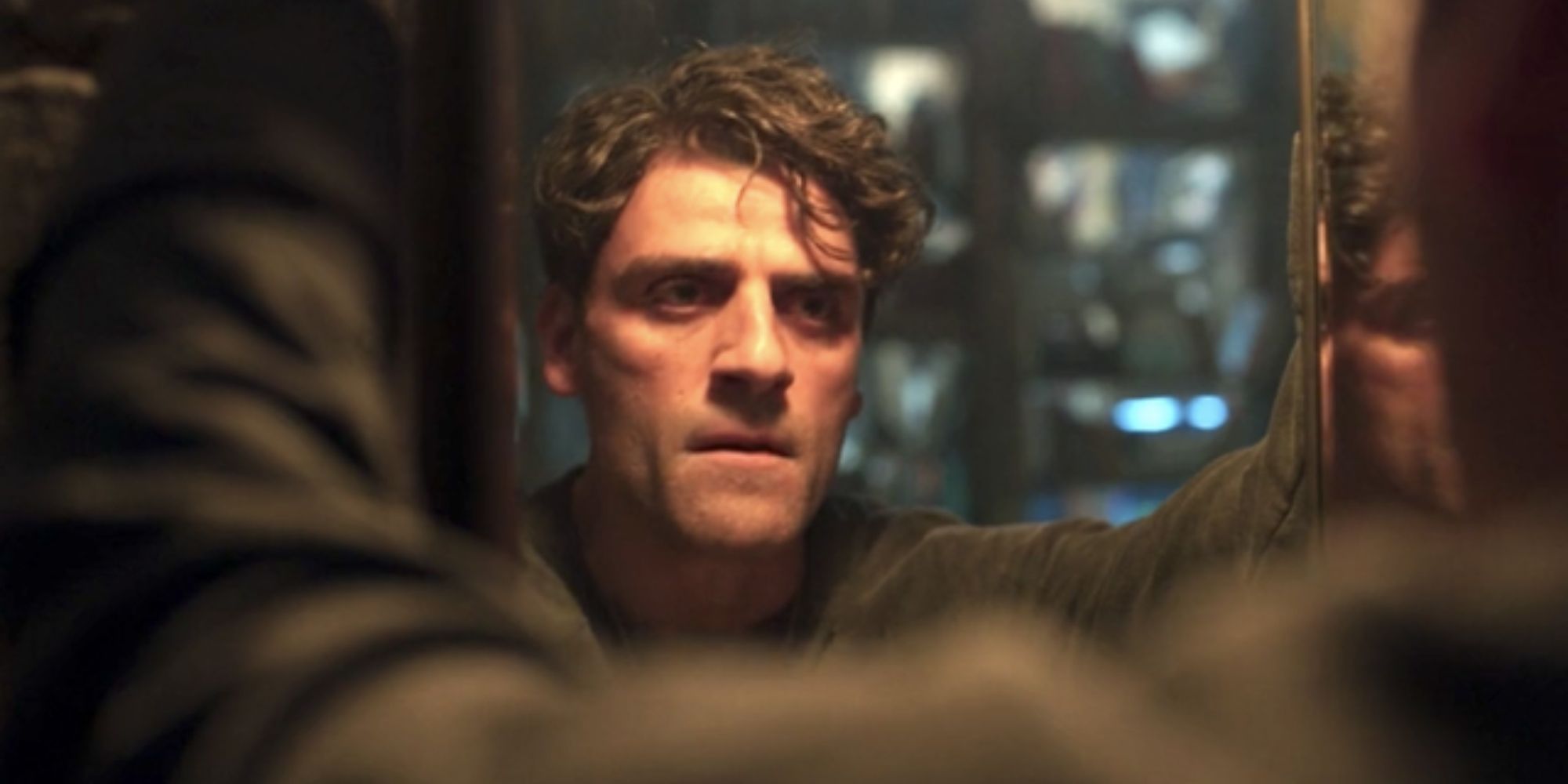 Moon Knight doesn’t have to be this way. While Marvel by necessity needs to plan well ahead, Moon Knight has had time to learn from WandaVision. Marvel is an expert at making money off minor characters (no mean feat, as Sony’s failure with Morbius proves), but it seems desperate now to also want critical success. MTV Movie Awards just aren’t cutting it anymore, with Spider-Man: No Way Home trying in vain to score a nomination in a major Academy Award category, prompting people who watch four movies a year to complain about the state of the movie business. But if Moon Knight, with its Ethan Hawke casting, trust in its audience to not over-explain itself, and plot that will explore the nature of man, wants to be taken seriously, it just needs to stick the landing.

Marvel has basically everything else in place. It always casts well, and when it can resist a fourth-wall nod or a zinger, there’s good writing to be found. WandaVision’s quote on grief was memed only because of the disproportionate reaction claiming it to be the greatest summation of love ever uttered in the annals of entertainment. In isolation, the words themselves are fantastic. All Marvel needs to do is not have Oscar Isaac spend 30 minutes of the finale suspended in the air swinging CGI energy beams at another actor covered in mocap ping pong balls in front of a green screen. Just for once in close to 30 attempts, so something different. Right now, I’m still not sure it will.