Monster Hunter World continues to be incredibly successful for Capcom. Not only is the base game selling ridiculously well (becoming Capcom’s highest-selling title of all time), but DLC expansion Iceborne is also climbing the ranks. Just today, the company confirmed that Iceborne has shipped over five million units across all platforms. That puts it right up there with other heavy hitters from the developer.

Another milestone that Monster Hunter has achieved is shipping over 62 million cumulative units across the entire series. World makes up the largest chunk of that, but that is still ridiculously impressive. It seems people just love hunting things and World has brought that phenomenon outside of Japan.

2020 seems to be the year of Monster Hunter, as well. Not only are more updates coming for Iceborne -which may lead to a potential second expansion-, but the Monster Hunter film is scheduled to release in the fall. The jury is still out on whether or not that movie will continue to buck the trend of crappy video game adaptations, but it’s definitely going to prove popular among the fan base. 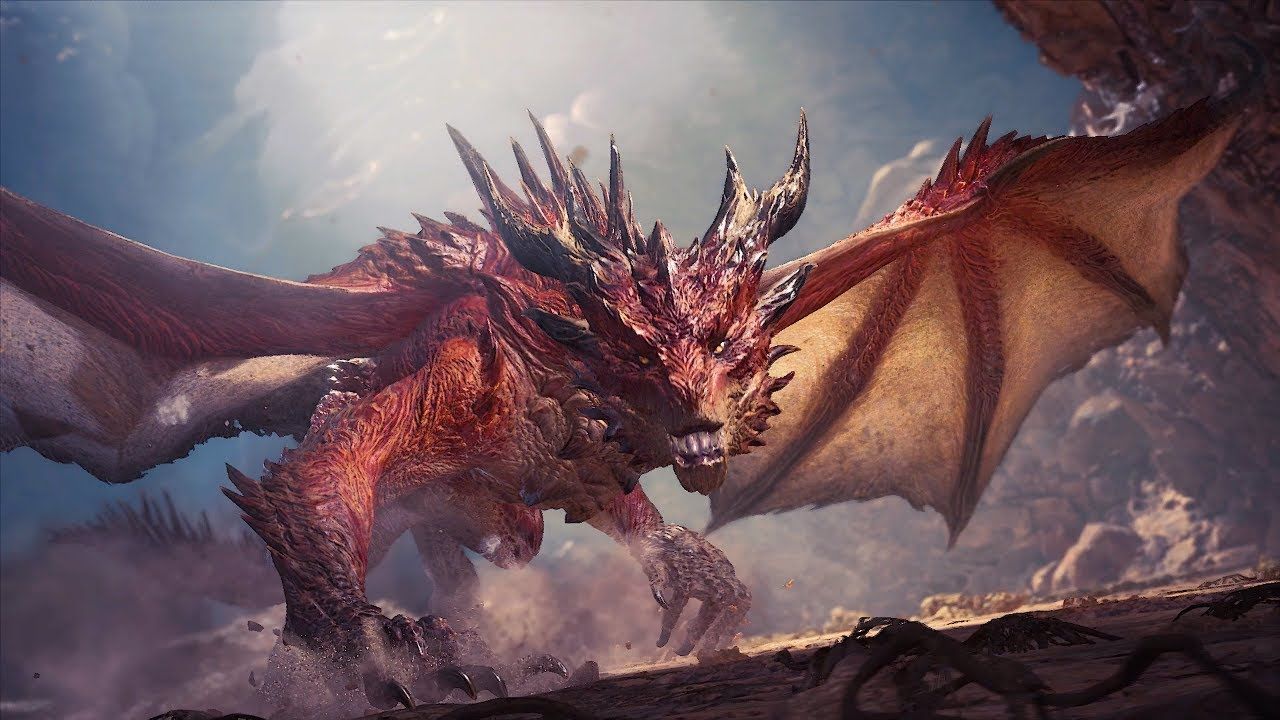 The continued success of Monster Hunter World should be a wake-up call to other triple-A developers. Capcom didn’t pump the game full of needless DLC and all updates were offered free of charge. Apart from Iceborne being a paid expansion, players can make a one time purchase and get over 100 hours of content.

When you also factor in Iceborne, the game becomes insanely large. The main story of the DLC may not be as long, but the additional content practically doubles the size of the game. There is so much to do in World and fans are clearly enamored with that. This is all putting aside the quality of the title, which is more impressive than most of its contemporaries.

The future of the series post-Iceborne will be interesting to see. A lot of new fans jumped in because they weren’t familiar with any of the monsters available. With diehards having battled the same creatures for over a decade, Capcom might have to pull out all the stops to draw them in for World 2.