Monster Hunter Rise: Sunbreak introduces extra locales, new mechanics, and most importantly, more monsters to hunt. There are newcomers like flagship Malzeno, and big returners like Gore Magala, but some new monsters are a bit more familiar. Subspecies are new versions of monsters from the base game, with a new look and dangerous new moves.

Blood Orange Bishaten is your first encounter with a subspecies in Sunbreak. Instead of throwing fruits, this Fanged Beast throws combustible pinecones. With the help of its fire breath, it can pepper the battlefield with explosive attacks. These blast attacks can be intimidating, but Blood Orange Bishaten is not difficult if you know how to approach the hunt. 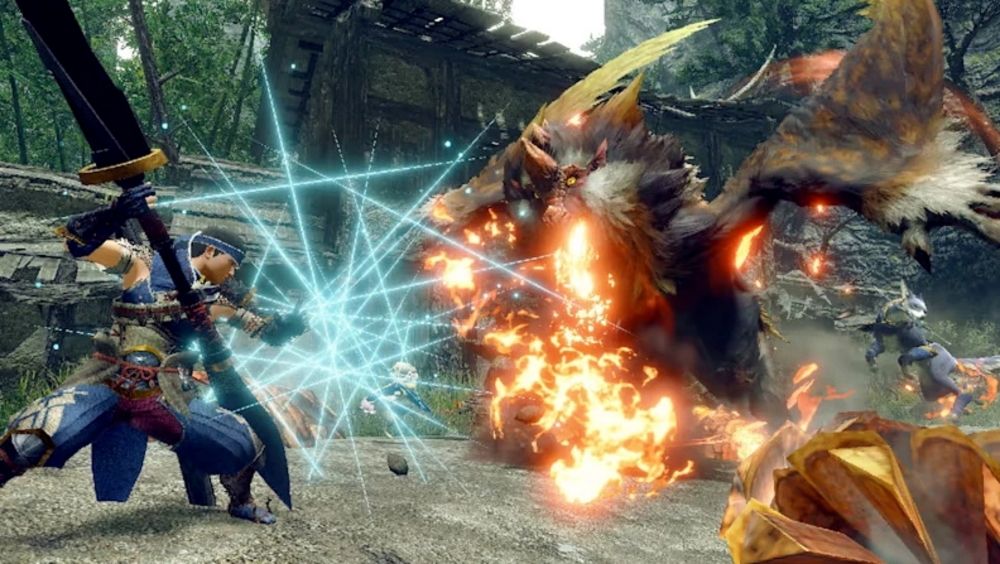 Like the regular Bishaten, Blood Orange Bishaten's weakest points are its head and tail. The latter is especially important because you can attack the monster's tail while it's standing on it to knock it down. Blood Orange Bishaten is overall weaker to severing damage than bludgeoning damage, including the tail. The tail can be broken but not severed. Its most resistant points are its torso and forelegs. Like most monsters, it takes less damage from ranged weapons than melee weapons. The drop-off isn't severe enough that ranged weapons become completely ineffective, though.

Ironically, Blood Orange Bishaten is weakest to Blast out of all the ailments. However, applying Blast at this point in Master Rank is hard to do without going back to a High Rank weapon. Its biggest elemental weakness is Water. It is immune to Fire and Dragon elemental damage. Blood Orange Bishaten doesn't have any major immunities to status ailments. 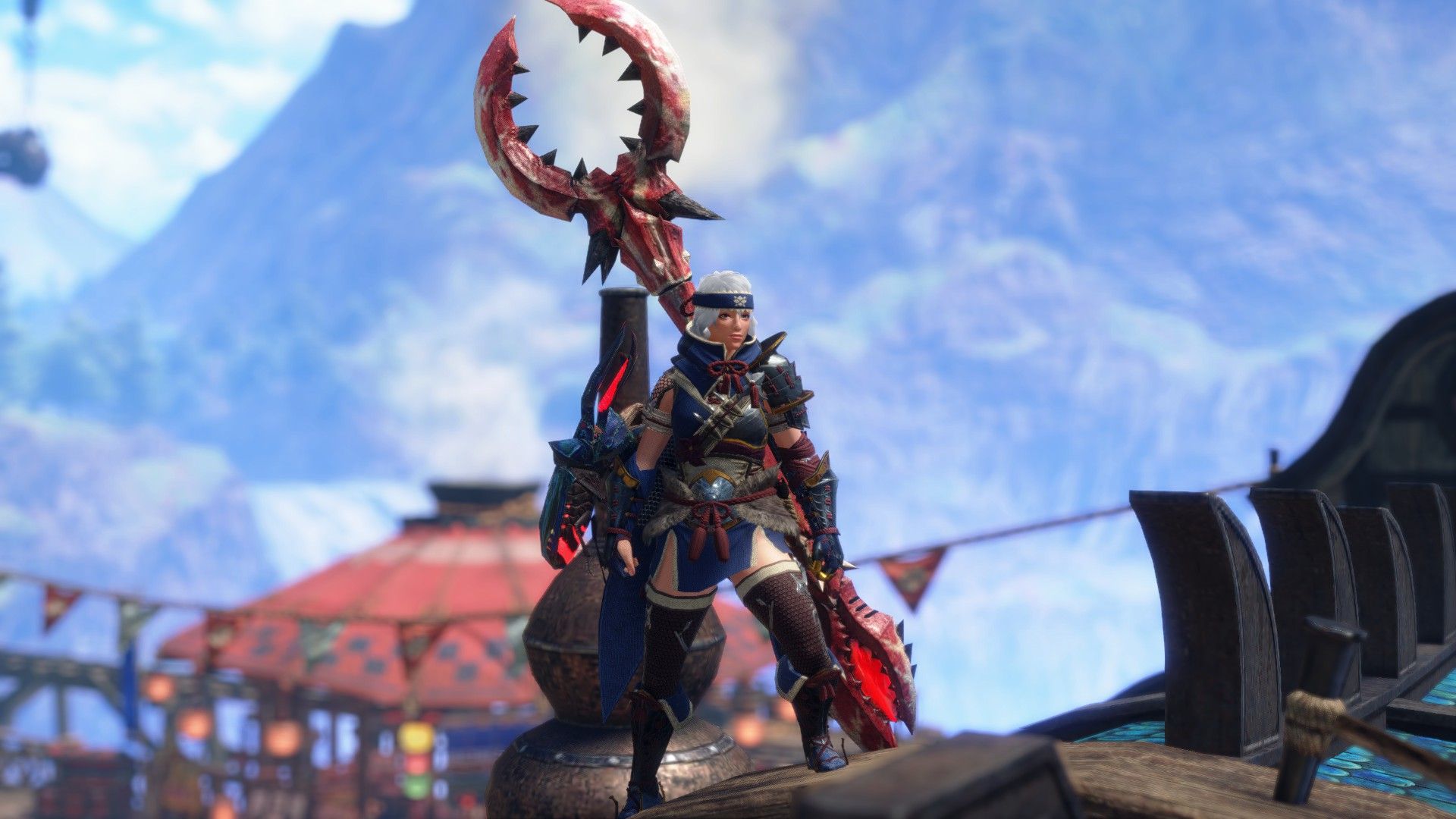 The Blood Orange Bishaten quest is pretty early on in Sunbreak, so you might have slim pickings for Master Rank weapons and armor at this point. There are no MR Blast weapons available to you yet, so you should go with Water weapons. Daimyo Hermitaur weapons are good for their defense bonuses and blue sharpness. You also want a severing weapon that doesn't slow you down when it's drawn, like the Long Sword or Insect Glaive. If you are using the Insect Glaive, switch to a Kinsect that deals severing damage.

Your biggest priority for armor should be Fire damage resistance. The Kamura Legacy and Izuchi X sets both have good innate Fire resistance and are easy to forge. They also have very useful skills for early MR sets, like Critical Eye, Constitution, and Heroics. Mix and match pieces from the two sets according to the skills you want. Also, consider decoration slots. Izuchi X has nine decoration slots but they're all Level 1, while Kamura Legacy has fewer slots but some of them are high-level ones. 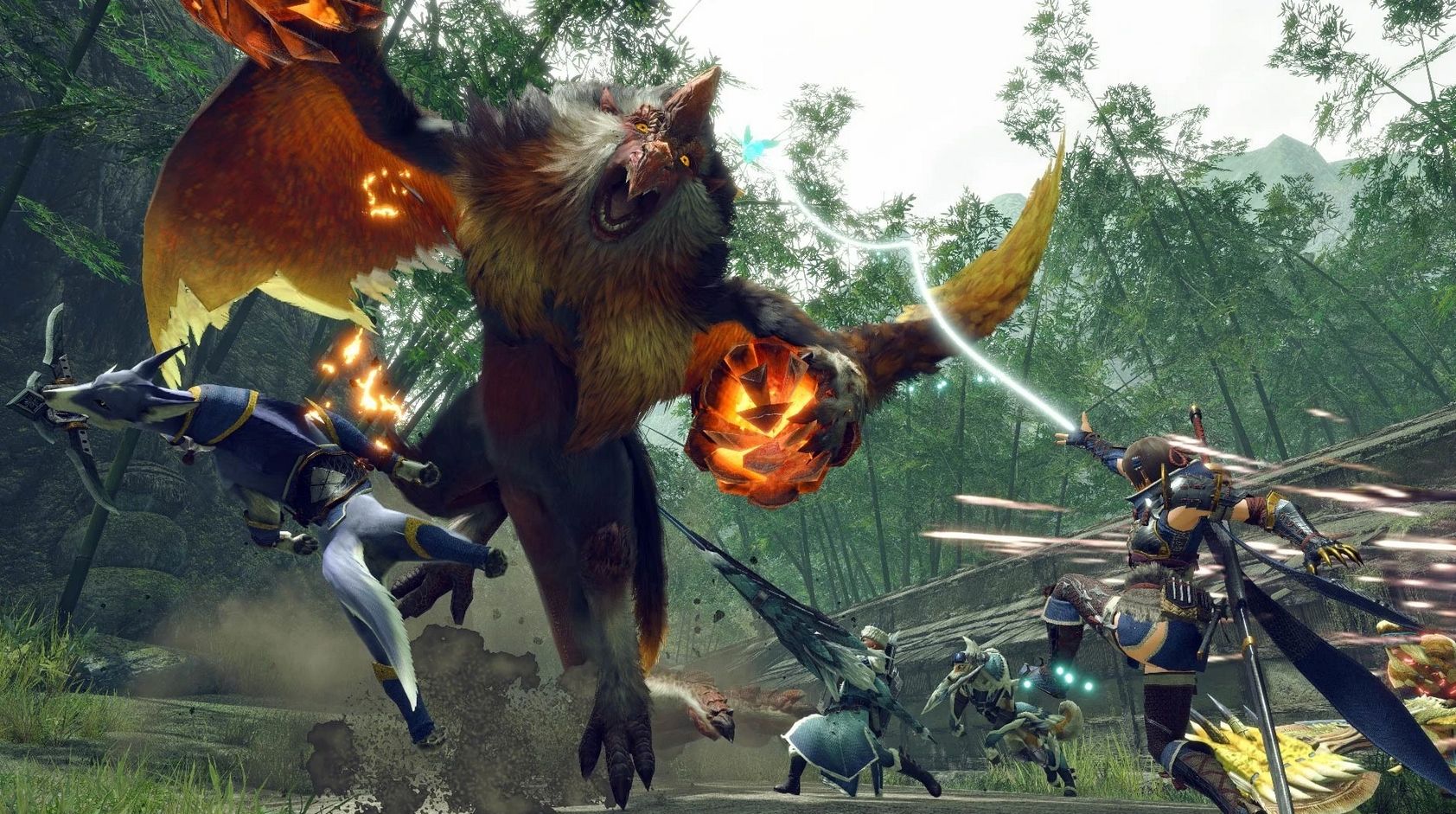 Blood Orange Bishaten might be the first boss that will really get you to think about using your Wirefalls. It has several attacks that are meant to catch someone who used the Wirefall. Remember that you have invincibility frames the whole time your hunter is knocked on the ground. Bishaten's tail slams are especially good at drawing out Wirefalls. The monster will always slam three times, so wait until after the third.

Attack the monster's tail when it is standing up on it. Doing enough damage to the tail will knock Blood Orange Bishaten down, giving you a huge opening to deal damage. It will also drop a material when you knock it down like this. When it switches to standing on its front two legs, though, be careful. Its forward roll attack covers a lot of ground and does serious damage.

The Blast pinecones can move in a variety of ways. If they circle around Blood Orange Bishaten, dodge forward towards the monster. If they bounce, move away and use your diving evade if you have to. Sometimes they will stick in the ground as "mines", so be careful not to dodge or Wirefall into them.

When enraged, Blood Orange Bishaten can use a fire breath attack. This attack does a lot of damage and will ignite any stray pinecones it touches. The actual breath doesn't cover a lot of ground, and it leaves Bishaten wide open. You can hit it in the head during the breath attack if you stand by its side. 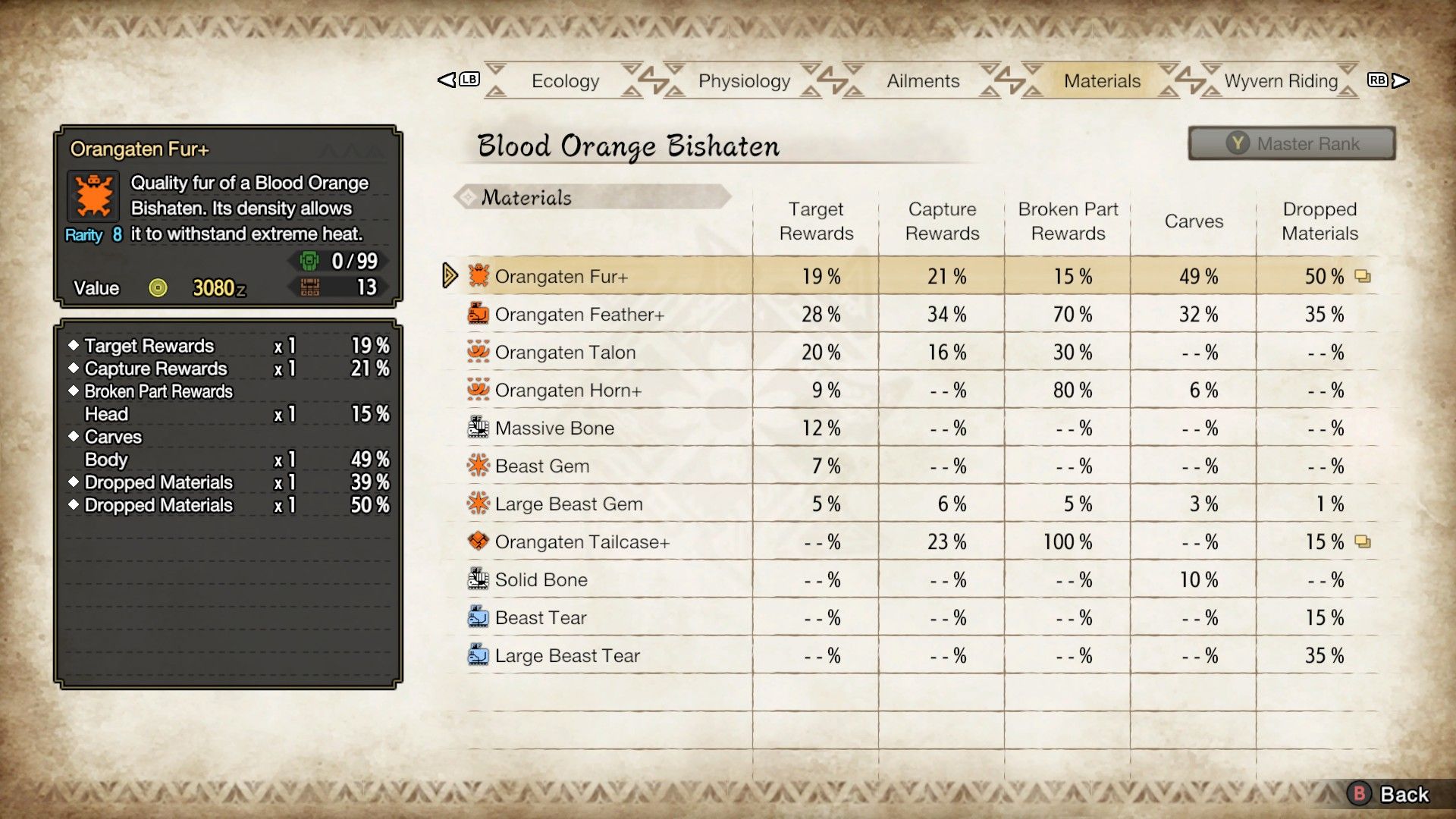