According to the post, “the peculiar Aksonom likes to stand on one leg,” and it happens to look a bit like an oversized – and highly dangerous – flamingo. At first blush it doesn’t seem to be that imposing of a foe. It fact, it actually looks a bit goofy balancing on one talon. However, the Japanese Twitter account for Monster Hunter Rise shared a bit of gameplay footage showing off the big flamingo in action, and it might be a bit more dangerous than it looks. It turns out that the Aksonom can breathe fire.

Or, rather, it can spit massive fire balls out of its mouth. The brief clip shows a hunter getting knocked down by a wing-sweep from the Aksonom, before facing an onslaught of ranged fireball attacks. Despite looking well-equipped to confront the bird, the hunter didn’t manage to land a single shot on the Aksonom throughout the entire 14 second clip. Instead, they’ll probably be running back to town and rethinking their strategy. Your best bet to taking down the big bird is likely through cooperation and teamwork – the Aksonom looks vulnerable while it’s spitting fire, but getting close as a solo player might be a challenge.

Based on the concept art, not much seems to have changed during its translation to an in-game enemy. It doesn’t look nearly as pink in-game as the images depict – either to differentiate it from a big flamingo, or due to the footage being filmed at night – but it’s clear that the Aksonom isn’t a monster to take lightly. Getting too close means you’re susceptible to the long reach of its talons and staying at range means you’ll be attacked by a slew of fiery projectiles.

Monster Hunter Rise was first announced last month during a Nintendo Direct stream. It’s a brand-new entry in the Monster Hunter series and will release exclusively for the Nintendo Switch on March 26, 2021. Pre-orders are now open for the upcoming title. 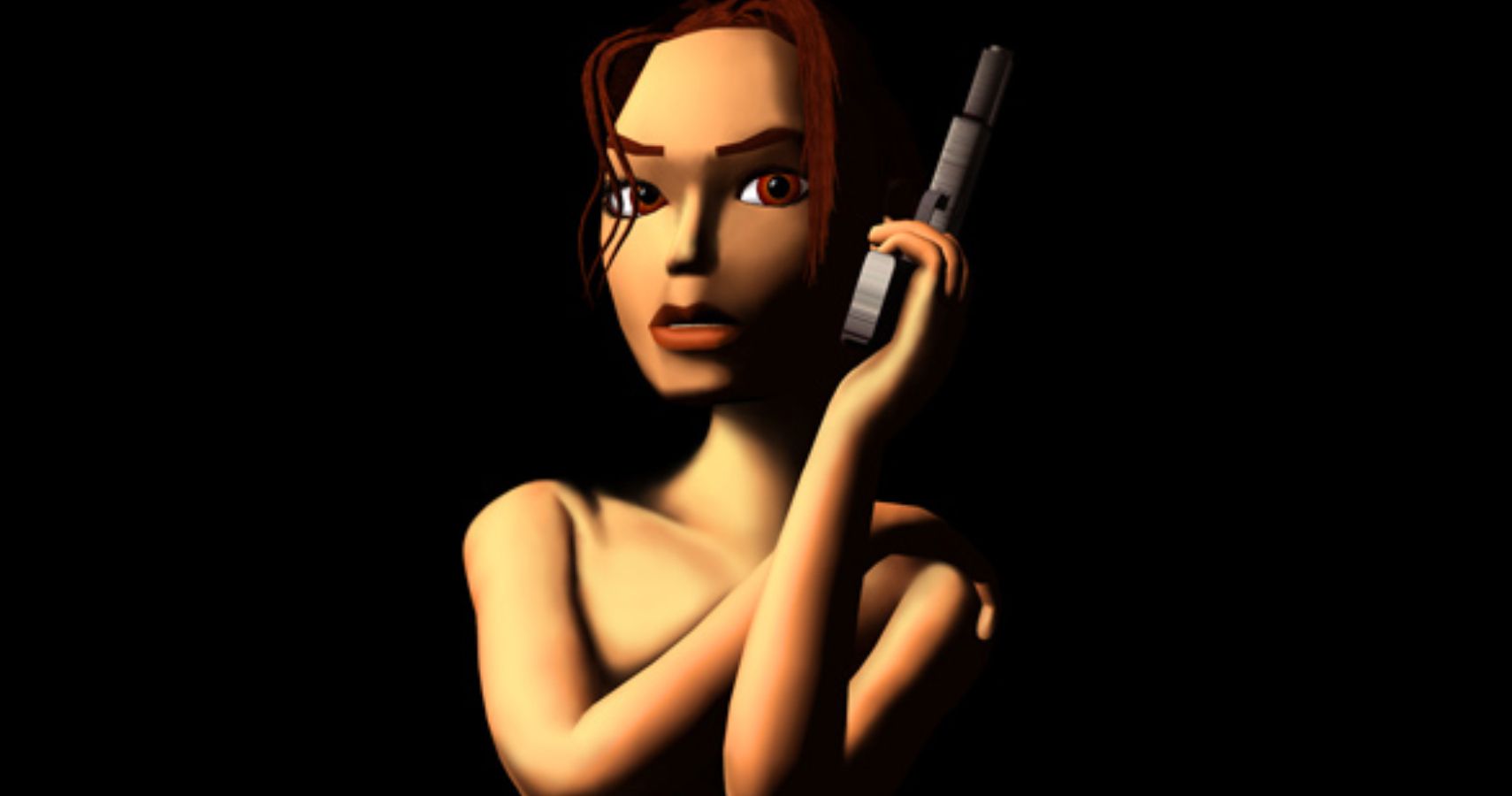