A new Monster Hunter Rise trailer, as well as important information about the game’s demo, will be revealed in the coming days.

The initial announcement of Monster Hunter Rise in September of 2020 had fans of the series incredibly excited for a new entry in the franchise. Players will be able to learn more about the upcoming title during Capcom’s Monster Hunter Digital Event on January 7.

Capcom has been slowly revealing information about the game’s monsters and weapon types for the past few months, and it seems as if this will all come to a head with this big announcement. It is likely that the demo is a mere days away from launching, as the developer has previously announced that the demo would release in January of this year.

For those whose first experience in the Monster Hunter franchise was Monster Hunter World, Rise may take some time to adjust to. The release of World caused the series to split into two separate game types, commonly referred to as “New World” and “Old World”. Monster Hunter Rise falls into the category of Old World, meaning that it will not include the quality of life changes that World introduced. 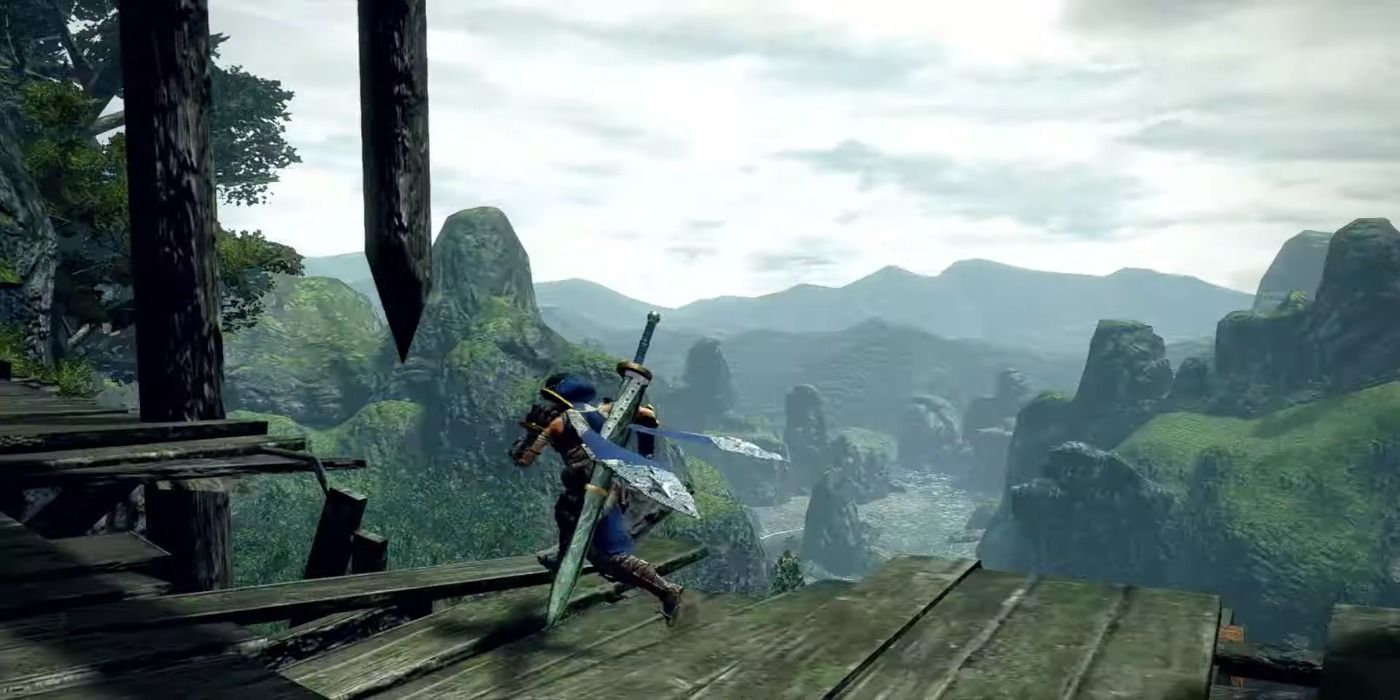 Monster Hunter Rise releases on March 26, and is currently available for preorder. It has been more than five years since the release of an Old World title, so many fans are eager for the demo to release in the coming weeks.