Kamura Tickets are one of the most sought after items in Monster Hunter Rise, and that’s because so many nice pieces of equipment require the Kamura Ticket as a resource. There are equipment pieces that can make you look like MH Rise’s Shrine Maiden duo, in addition to jazzing up your buddies considerably. Though Kamura Tickets aren’t necessarily all that easy to get.

You probably already have received a few from Master Fugen, but you will need many in order to craft and forge all of the best equipment that is available in MHR. That means Master Fugen needs to get a lot more generous.

How To Receive Kamura Tickets In Monster Hunter Rise 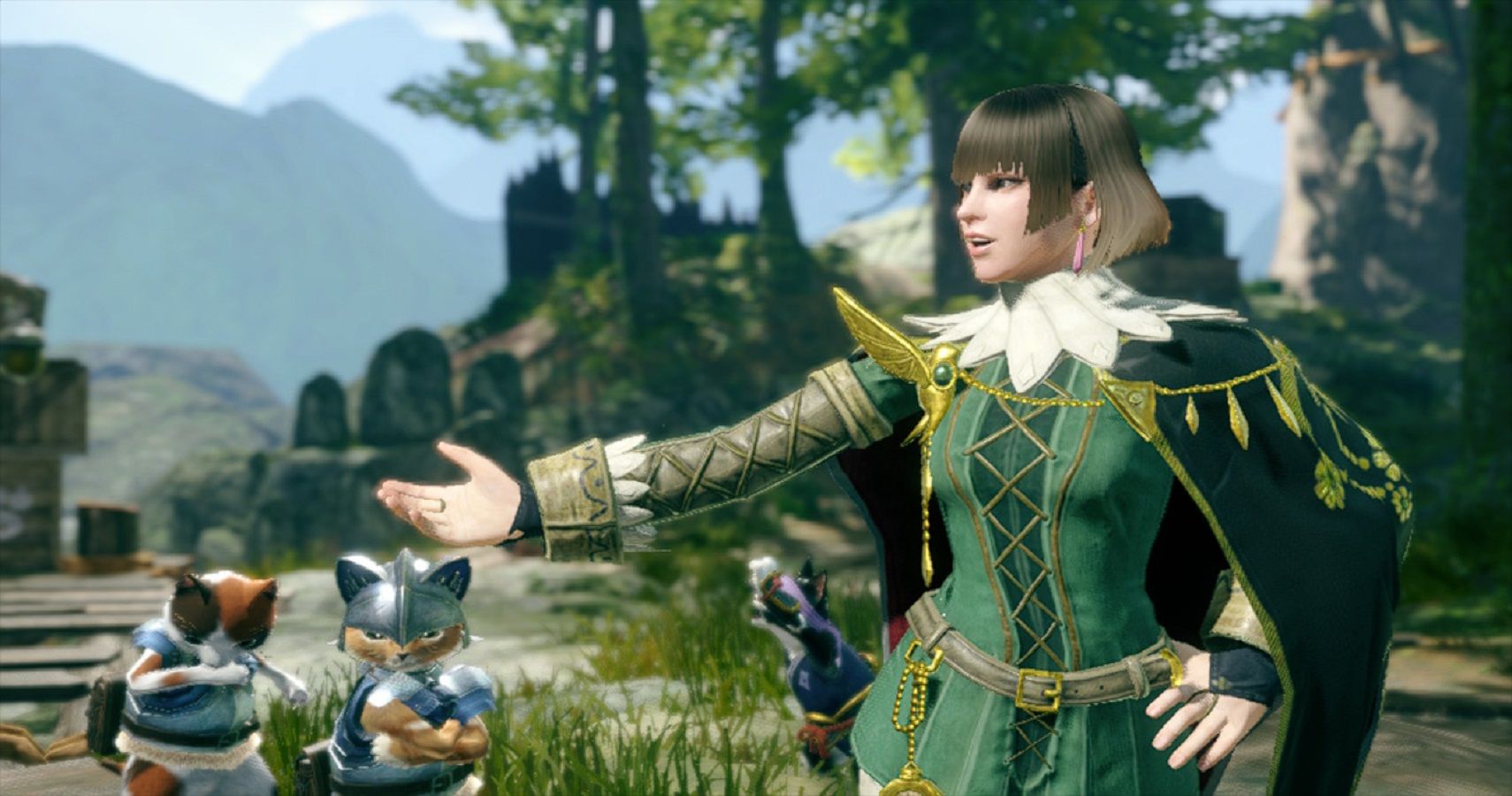 Your first instance of getting plenty of Kamura Tickets will be from the five-star Village quest Comeuppence. Yes, this is your first Village Quest fight against Magnamalo, who we of course have a guide for here. Magnamalo is a vicious opponent at first, and if you’ve been avoiding your Village Quests, now is the time to clear through them. On your first completion of the Comeuppence quest, Master Fugen will offer up five Kamura Tickets.

How To Farm Kamura Tickets In Monster Hunter Rise 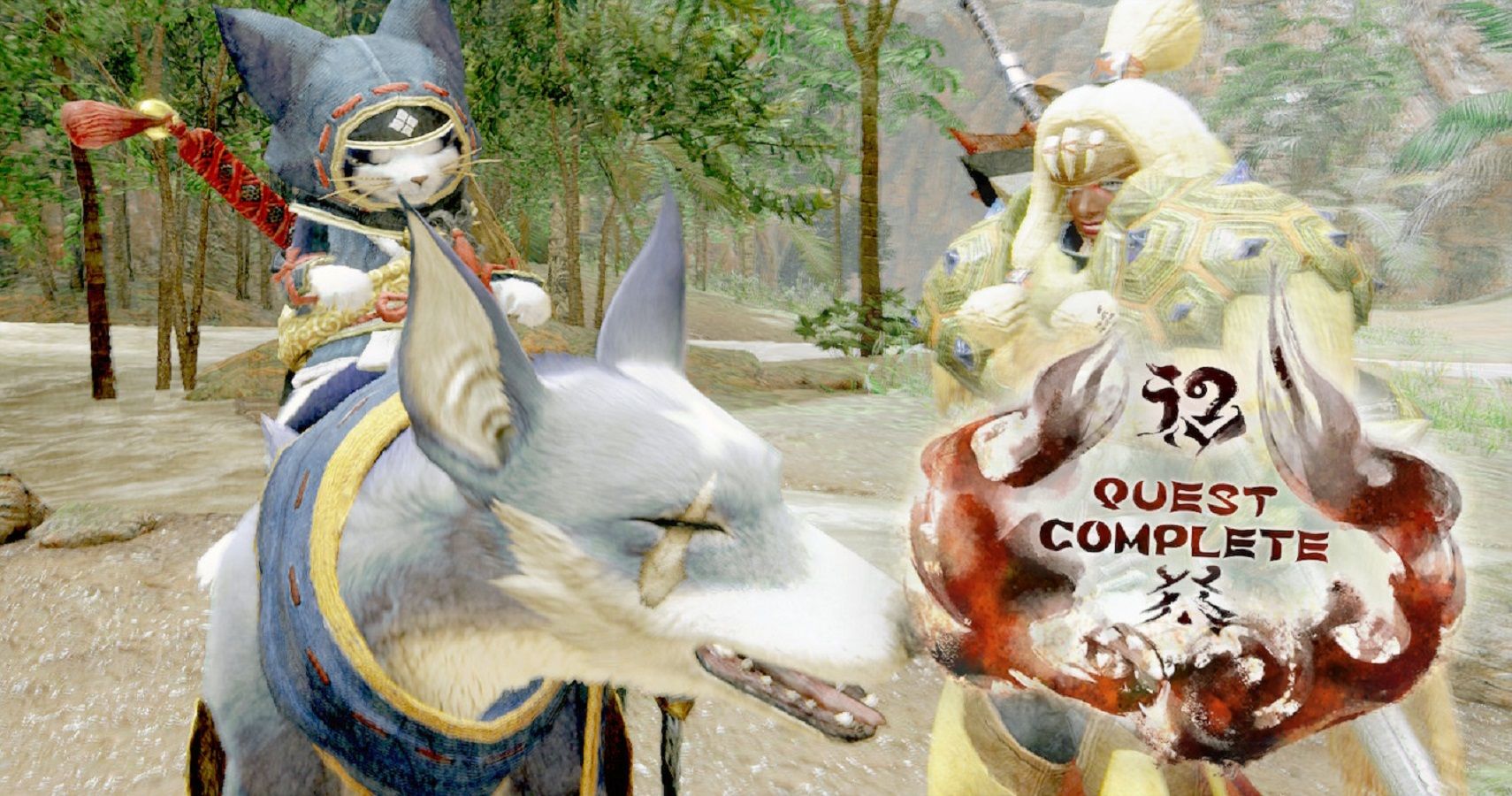 Unfortunately, it’ll be tough to get Kamura Tickets once you’ve cleared through all of the Village quests, and your last resort will be Rampage quests. There are plenty of them to take on, and while they’re certainly not what the average Monster Hunter fan is looking for in their game, they do offer a different kind of gameplay.

You can take on Rampage quests from both the Gathering Hub and Village quest menus, and if you complete them regularly you will find Master Fugen often comes with a Kamura Ticket as a reward.

There are plenty of materials that can only be sourced from Rampage quests, such as the Apex Venom Spike that we covered recently. You can easily rationalise your Kamura Ticket hunt if you also aim to collect these kinds of rare materials at the same time.

It’s a tough road to earn Kamura Tickets and it requires dedication, but it’ll become easier as more monsters and Rampage quests are available in the future via updates. 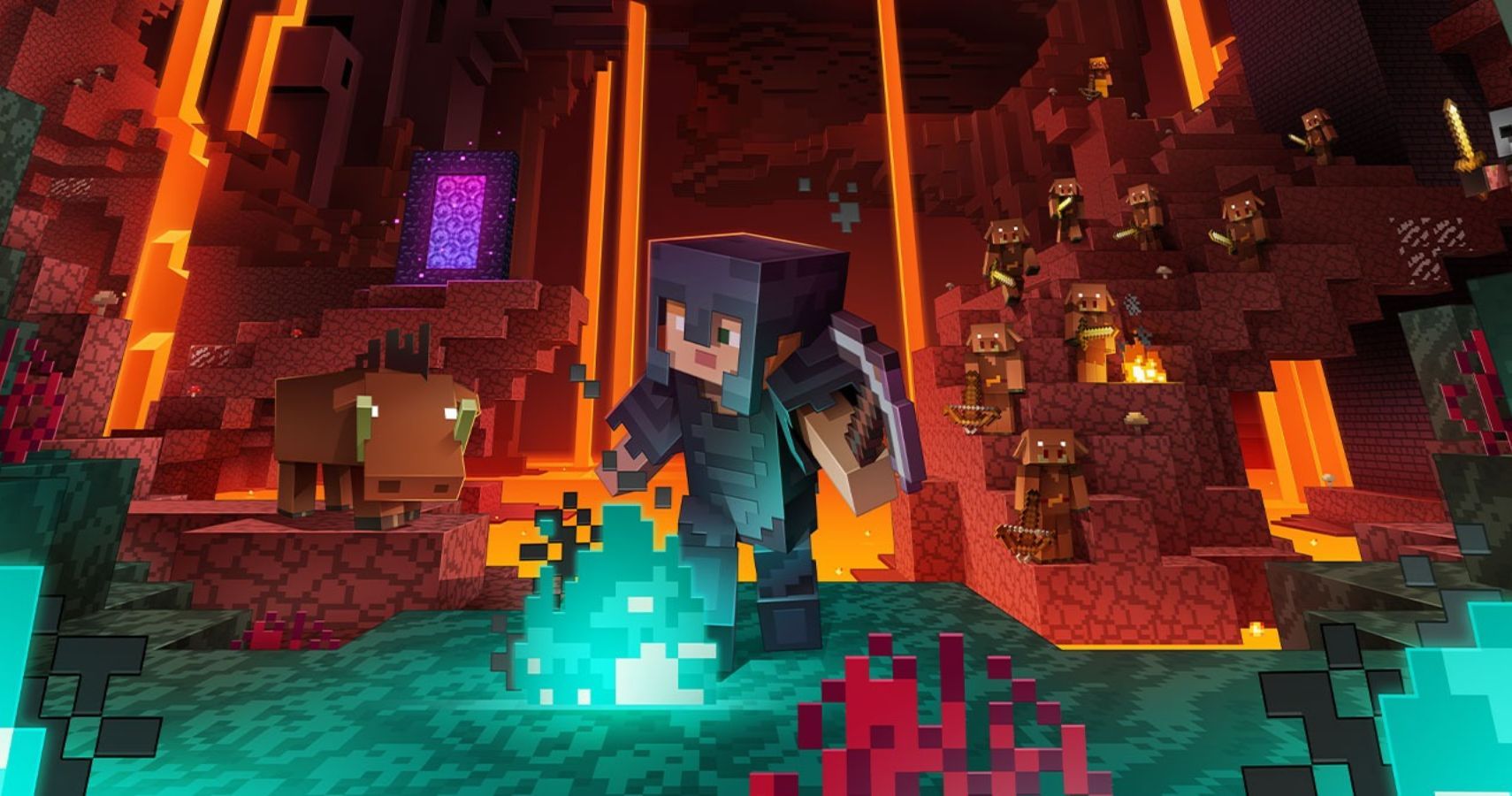