If you’re hunting for precious materials and completing Side Quests in Monster Hunter Rise, you will inevitably come across the need for Divine Rhino. In general the few Rhino Beetle type materials and creatures in MH Rise are very rare, and that’s because the Gathering Nodes for it are very hard to find, and only in one area.

In this guide we’re going to instruct you on how to find each and every gathering node where you can find the Divine Rhino, and break down all of the requirements you need to keep in mind in order to find it.

Divine Rhino are a tough resource to find without some prior information, but in this guide we’ll be taking you to all of the locations you can find Divine Rhino for the perfect farming run in MHR.

Where To Find Divine Rhino In Monster Hunter Rise 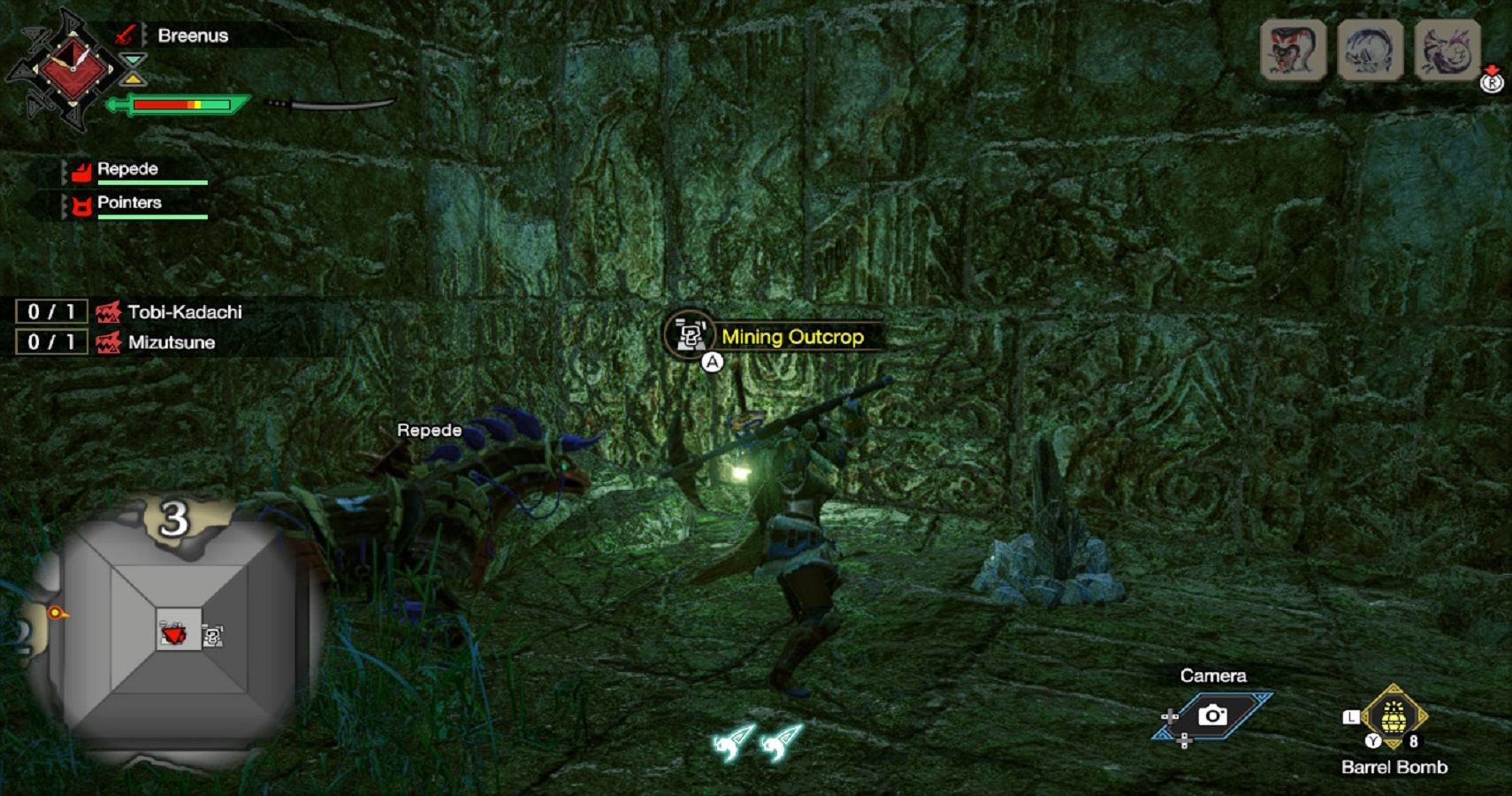 The Divine Rhino in MH Rise can only be obtaining from the Flooded Forest during High Rank quests. Yes, this is yet another High Rank exclusive item, so if you’re not currently participating in High Rank quests, considering coming back later.

When in the Flooded Forest you’ll need to find the Unique Item: Shining Rhino Gathering Node, and this just might be one of the toughest nodes to find in all of MHR. Luckily we’ve got a guide to finding the King Rhino in Monster Hunter Rise right here, which uses the same gathering node as the Divine Rhino.

How To Farm Divine Rhino In Monster Hunter Rise 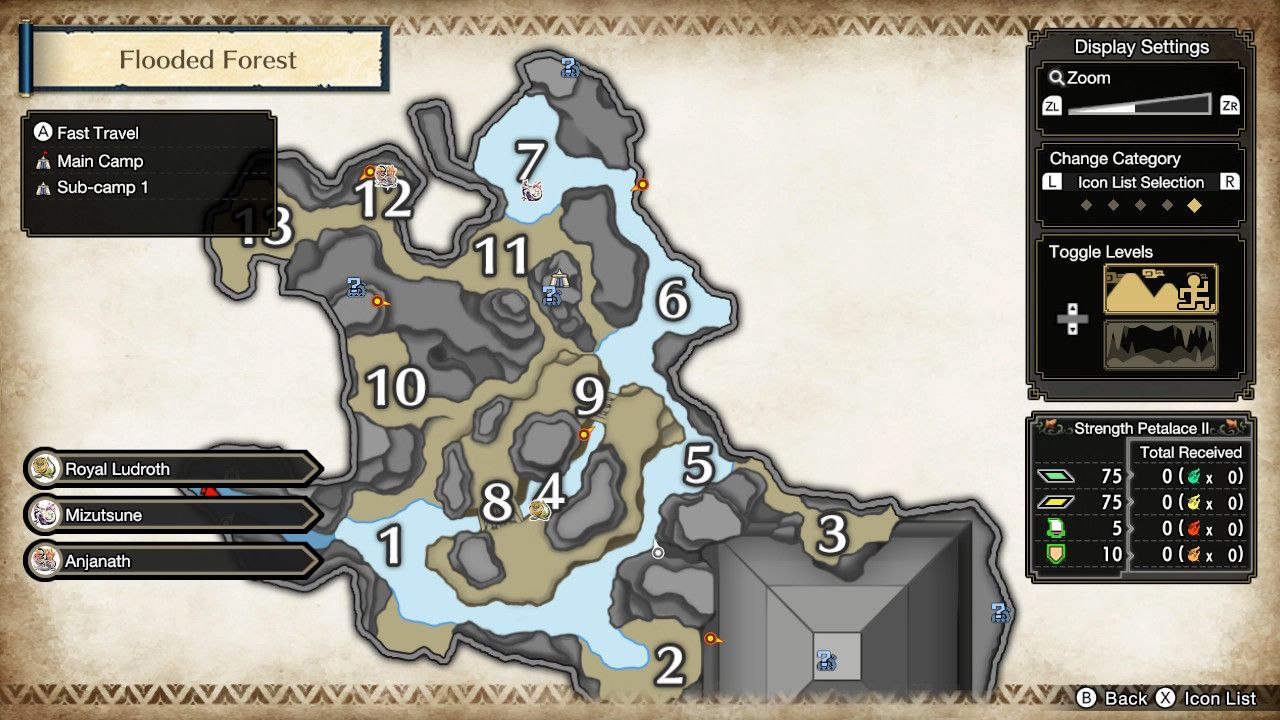 There are only five Shining Rhino gathering nodes in the entirety of the Flooded Forest, and they’re all tough to get to, so we’ll break them down here. Once you have your first, mark them on your map using this guide.

Follow this pattern and you should be able to find every Shining Rhino gathering node, and the nodes should respawn by the time you complete the circle. 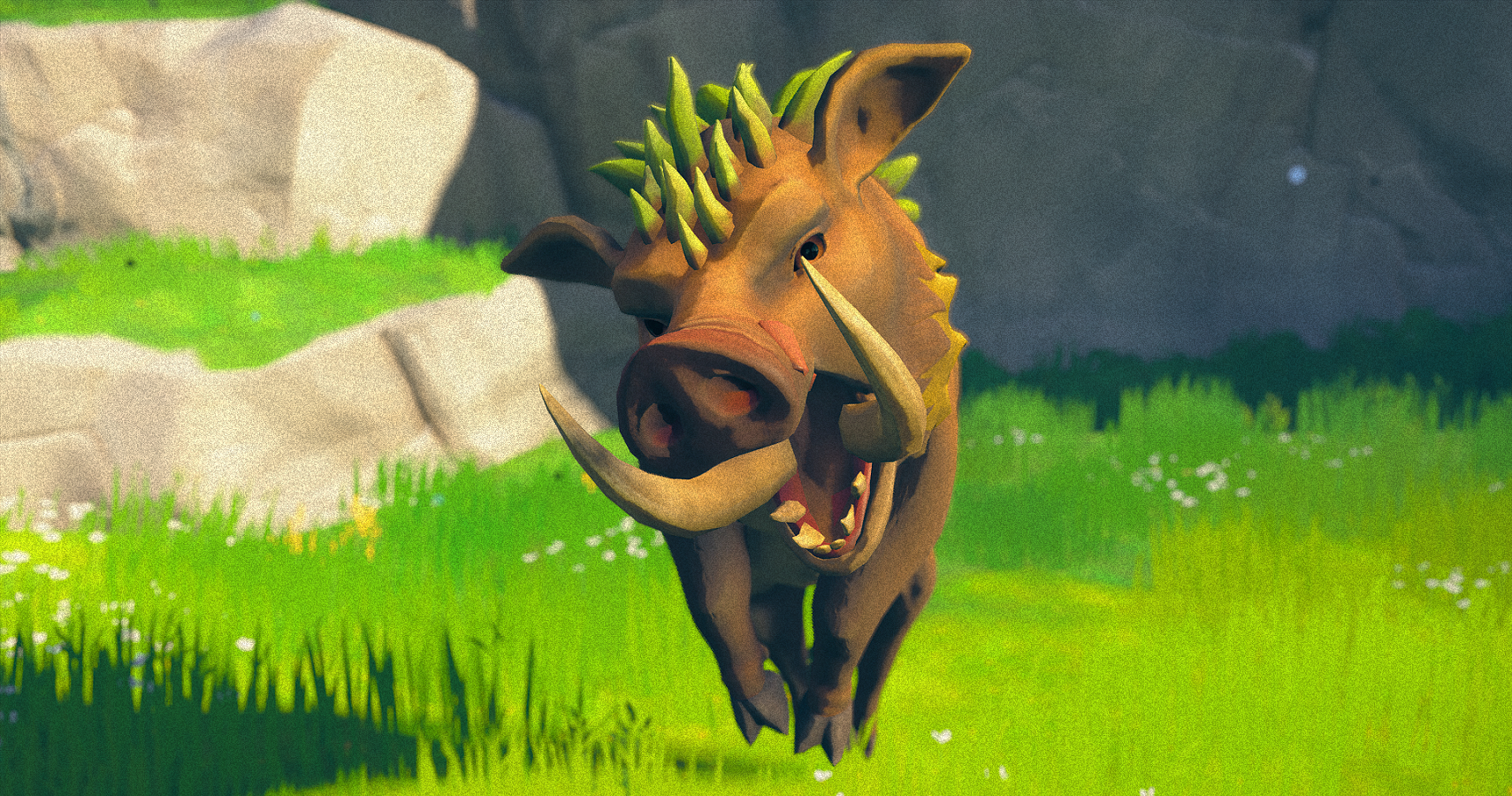