Monster Hunter Rise has six different kinds of quests, by my count, and that does not include the different forms those quests take, and the ways you’ll be completing them. That’s beyond the scope of this article today, to be honest.

Instead, this MH Rise guide focuses on breaking down all of the different kinds of quests in MHR. Whether you want to be a solo player or a multiplayer pro, taking on traditional hunts or the new Rampage quests, there’s a quest for you, and this guide will help you find it.

If you’re new to Monster Hunter Rise then this guide will be an excellent introductory course to what you can expect to find as you explore MH Rise. 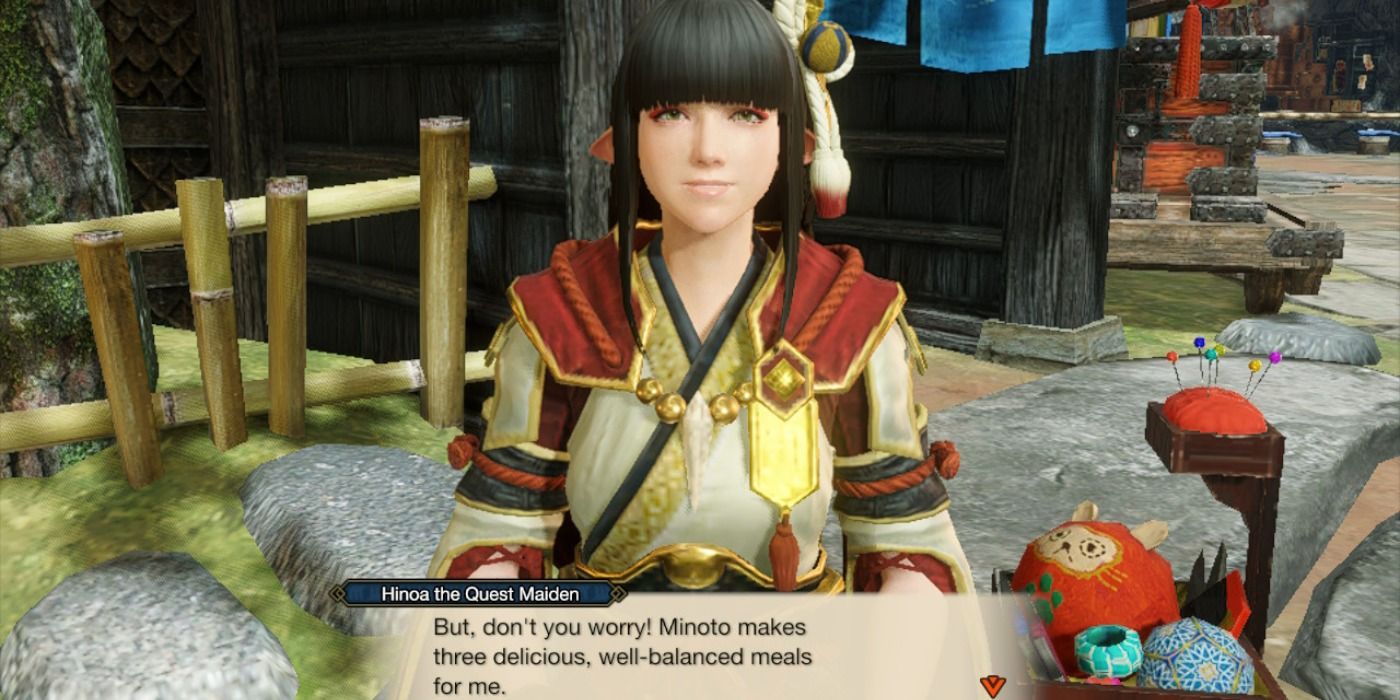 Village Quests are your classic singleplayer story quests, essentially. You’ll be taking all of these on just by yourself, accompanied by your buddy pals of course, and you’ll be hunting all kinds of monsters large and small, in addition to gathering a bunch of materials. If you’re new to Monster Hunter and want to figure things out at your own pace, this is where to go. 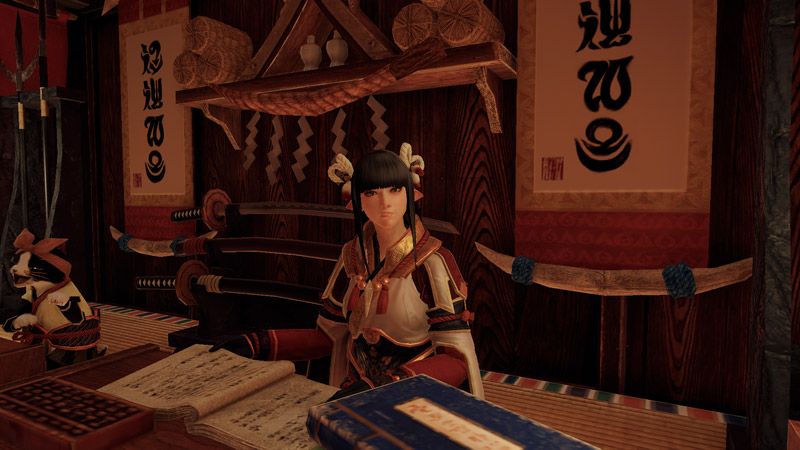 Hub Quests are more difficult than Village Quests, but focus on the same kinds of encounters. The only difference is that Hub Quests are built for multiplayer, and you’re expected to go in with a lobby full of your friends. If you can’t make that happen, you can always start a quest with the Join Request function, and a random online player will come to join you in the heat of battle, with up to four total players in the hunt. 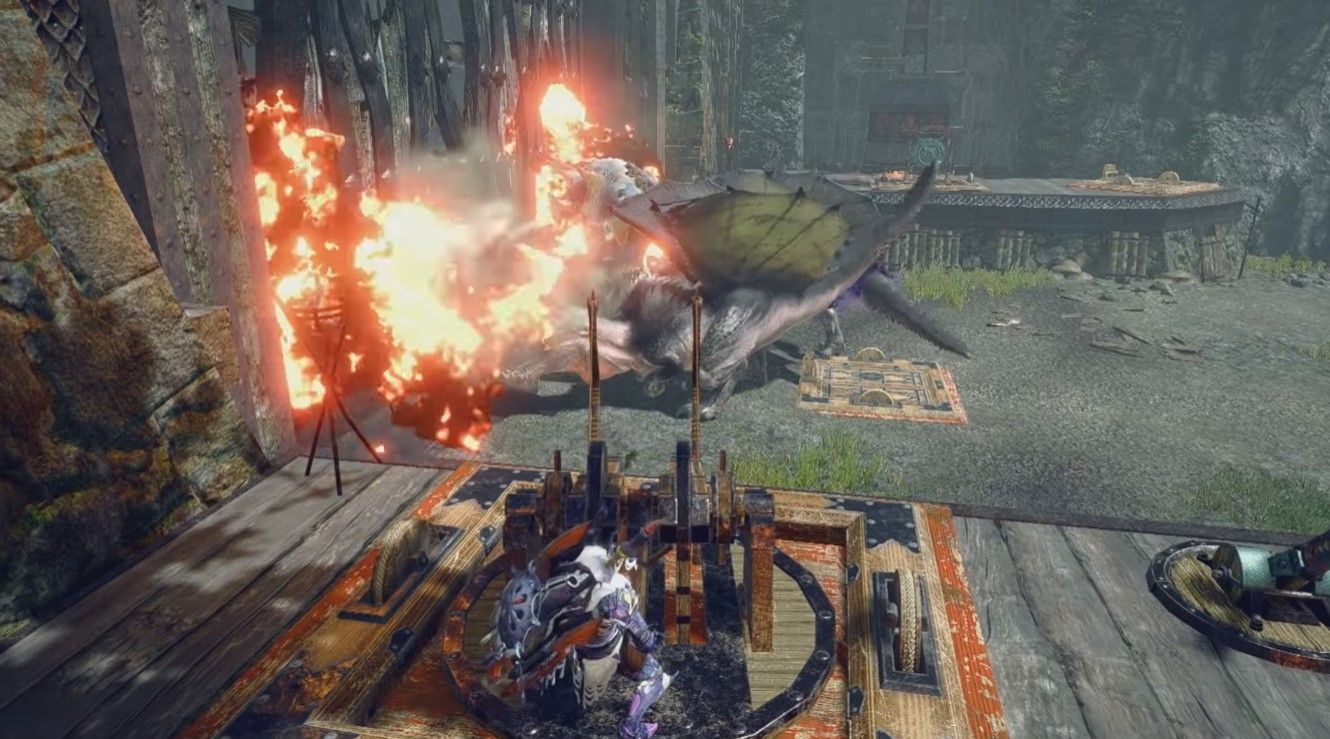 Rampage Quests are new to Monster Hunter Rise, and see you and other hunters defending Kamura Village from a stampede of monsters. You can take these on from the Village Quest menu, or the Hub Quest menu, and you will be able to participate in both singleplayer and multiplayer Rampage Quests. There are some materials that can only be obtained from Rampage Quests, so don’t ignore them in High Rank. 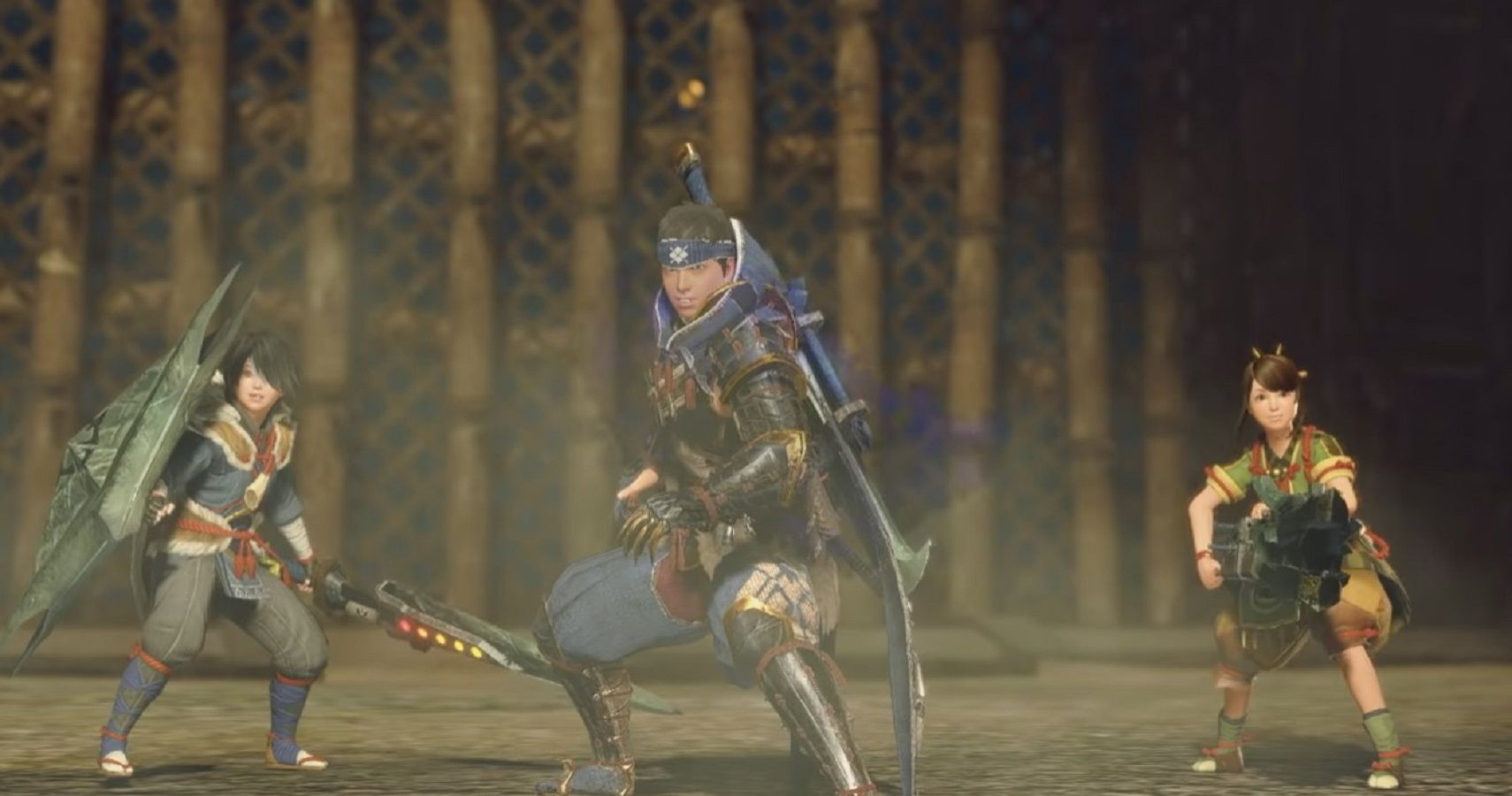 Arena Quests see you jumping into the arena against another monster – or perhaps even two. You will usually be given a pre-made loadout for these quests, though you can choose from five. This will have you using equipment and strategies you might not be used to, but it makes for an excellent way to test out different weapon types. 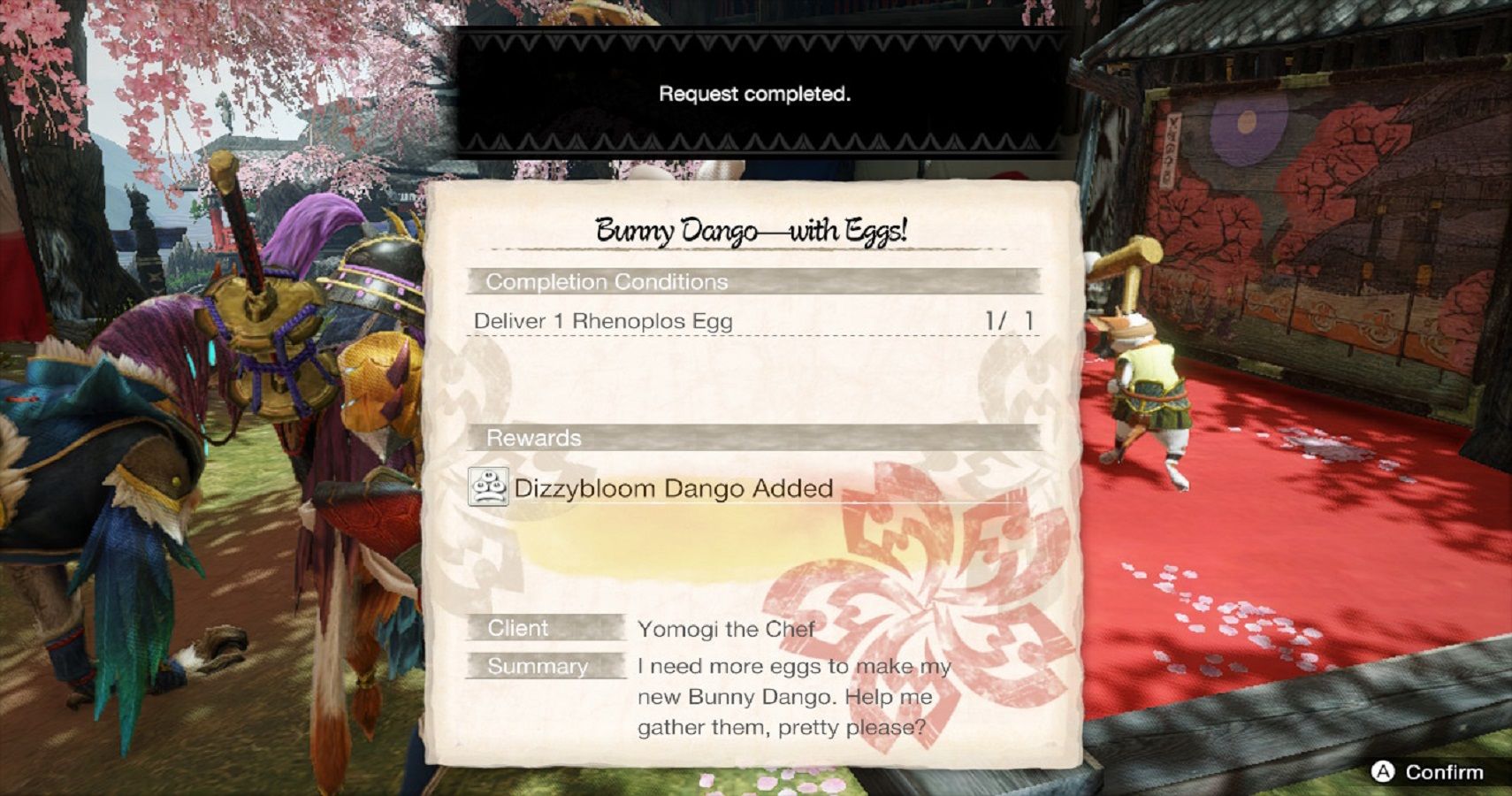 Side Quests are stored away in the Options menu, and while many of these unlock minor things, like a new weapon blueprint you probably won’t use, some of them hide important additions behind them, like new Sub Camps, new Dango, and Submarines for the Argosy, which will make your item farming activities much more effective. We’ve got a guide right here which outlines the most important Side Quests to complete. 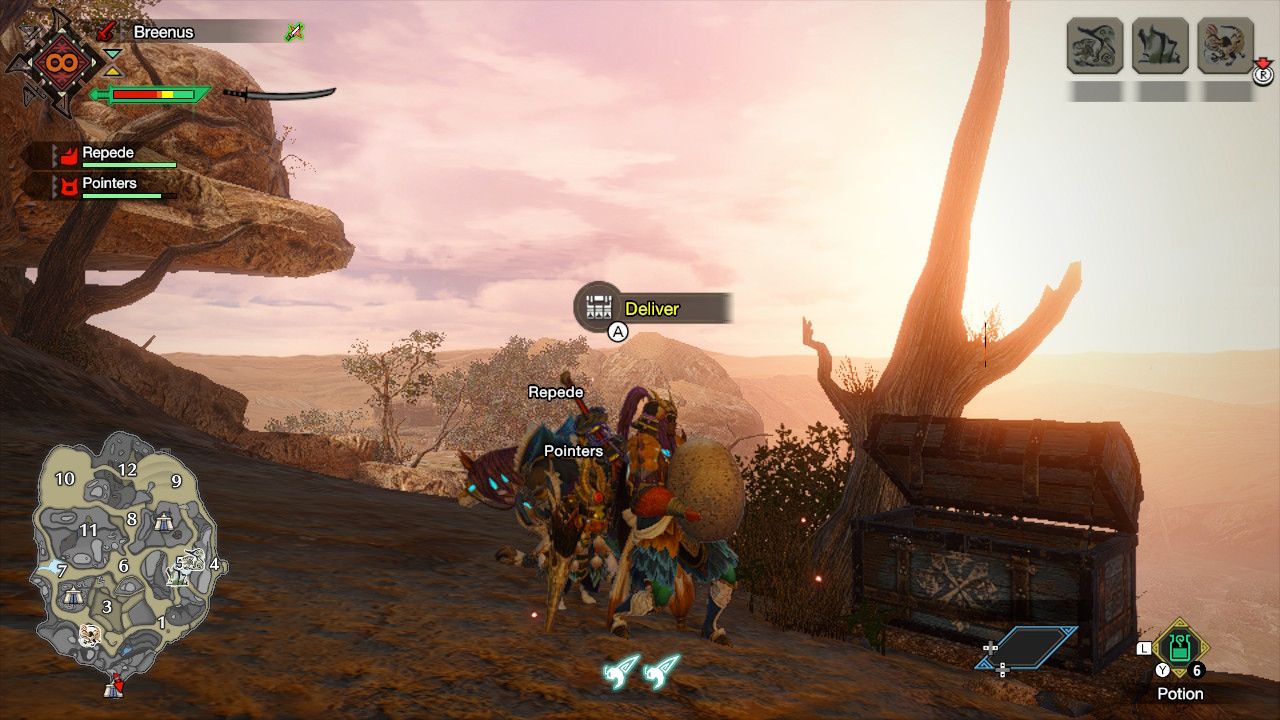 Expeditions are a solo romp through any of the areas in MH Rise. You can go in, farm and gather as much as you want, and exit at any time. There will be large monsters roaming the area, but taking them on is truly optional. Perfect for farming Low Rank materials and resources, or just exploring an area to find Sub Camps and hidden secrets. 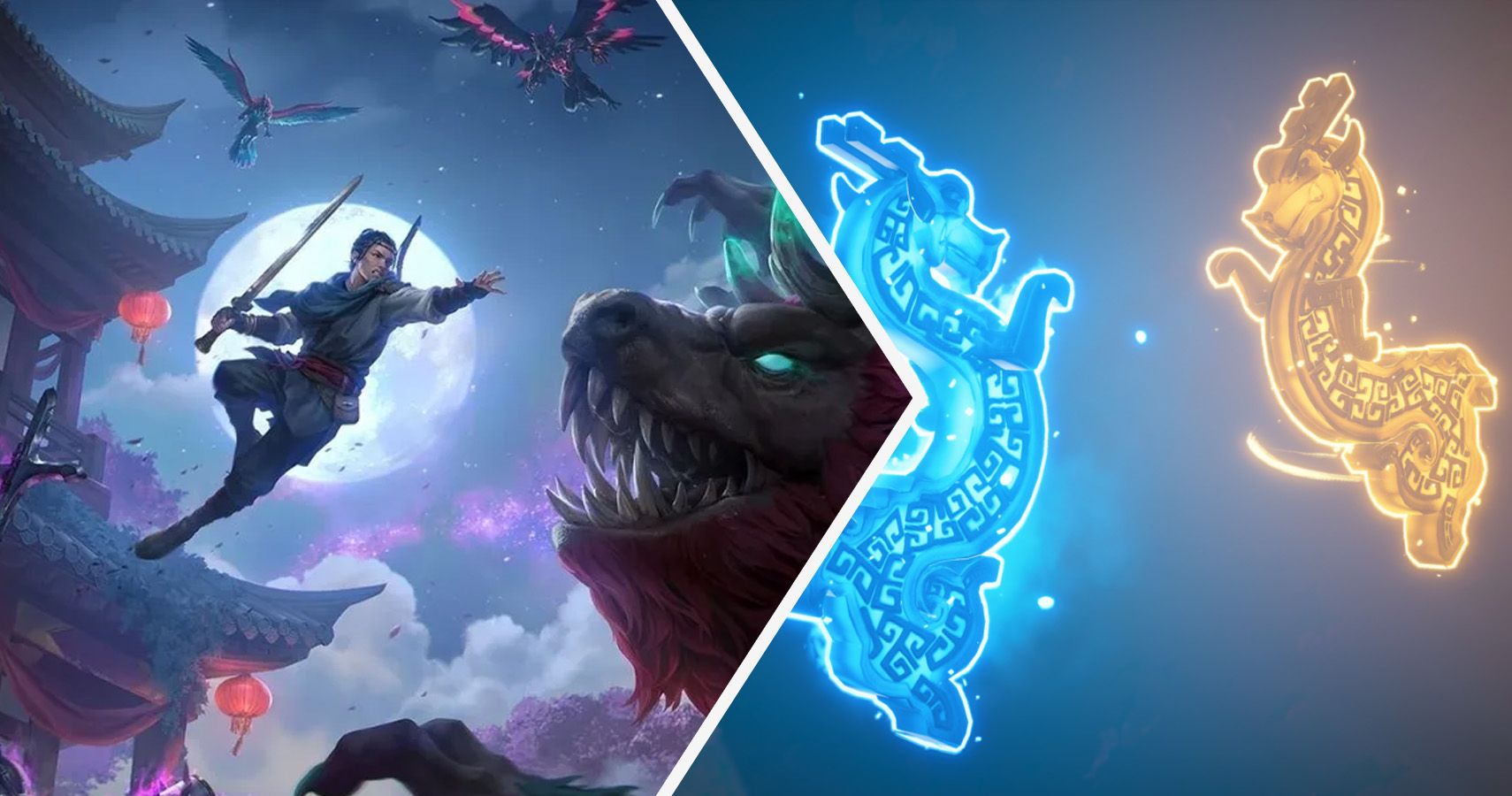