Of the 12 characters you can take into battle with you over the course of Monark, seven of them are customizable Fiends. There's a Fiend for each of the seven deadly sins, and some of them are more helpful than others.

While Fiends level up like humans, through learning skills, they are also reliant on Vessels to be useful. Think of Vessels as your standard equipment pieces – headgear, body armor, and leggings that you can use to boost your Fiends' stats and even grant them new skills and unique nicknames. 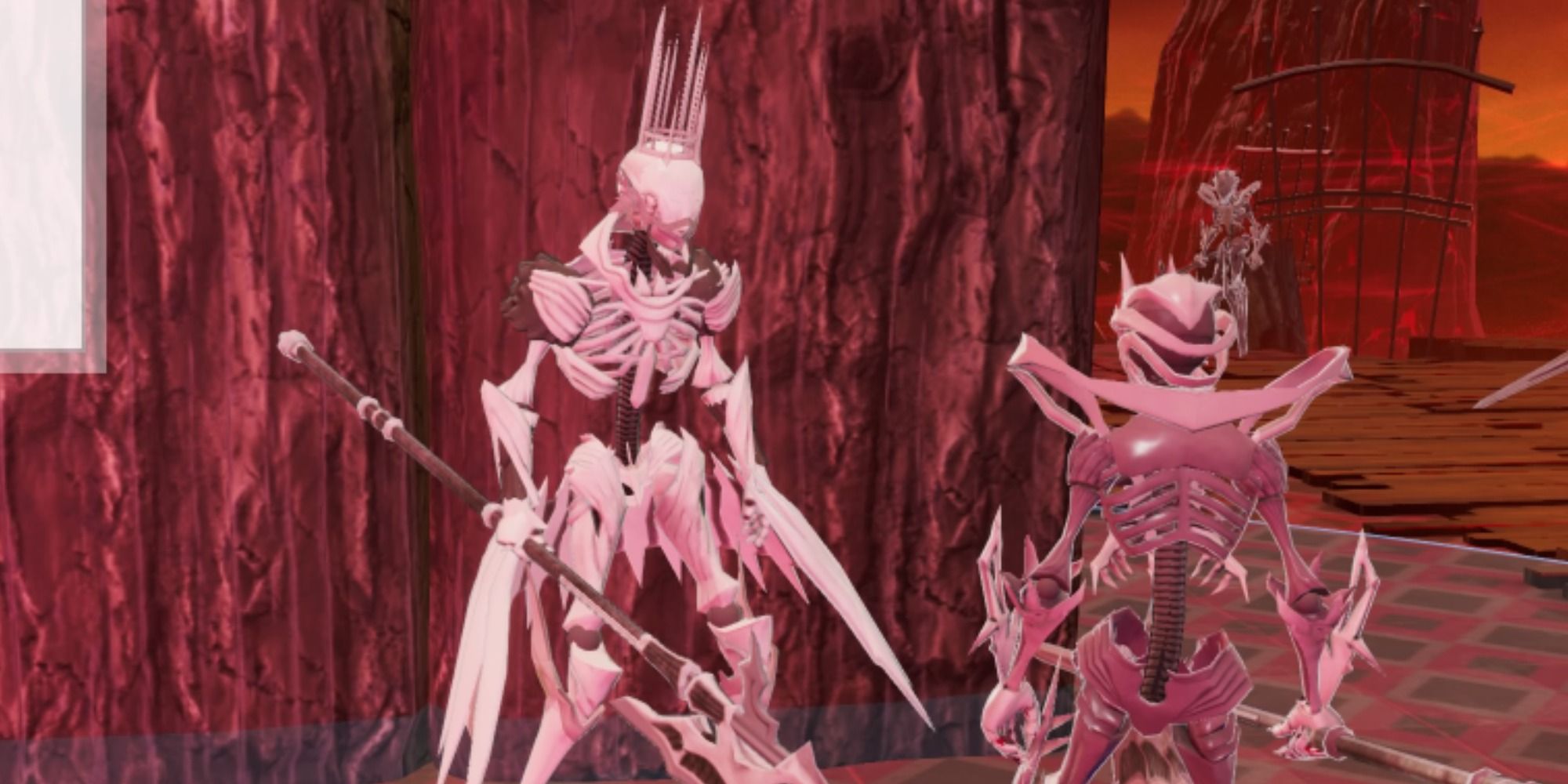 In Monark, a Vessel is simply a piece of equipment that can be equipped by a Fiend. They come in three varieties, headgear, body armor, and leggings, and each Fiend can equip one of each.

Vessels come in a few varieties and tiers.

While the tier designations look like they might equate to rarities, in practice, they really only equate to the general level of the Vessel. You'll start the game only acquiring N Vessels with the occasional R, with endgame content rewarding exclusively SSR and EX Vessels.

Vessel stats are completely randomized, however, so it's not a certain thing.

Vessel Variety also dictates the visual appearance of the Vessel when equipped to a Fiend. There are three designs per Ego Classification per armor type, something explained below.

The only way to acquire Vessels is to receive them as drops for defeating enemies. To improve your drop rate, nab the Drop Rate UP skill on the protagonist's skill tree or use drop rate boosting skills learned by Ryotaro and Gluttony. Alternatively, fight in the battlefields designed for farming certain Vessel types.

Some Vessels will have an Ego requirement on them. By the time you get these types of Vessel, you should be far enough in the game that you never have to worry about your Ego being too low. If you need Ego boosts, though, check out our guide on the game's psychology tests! 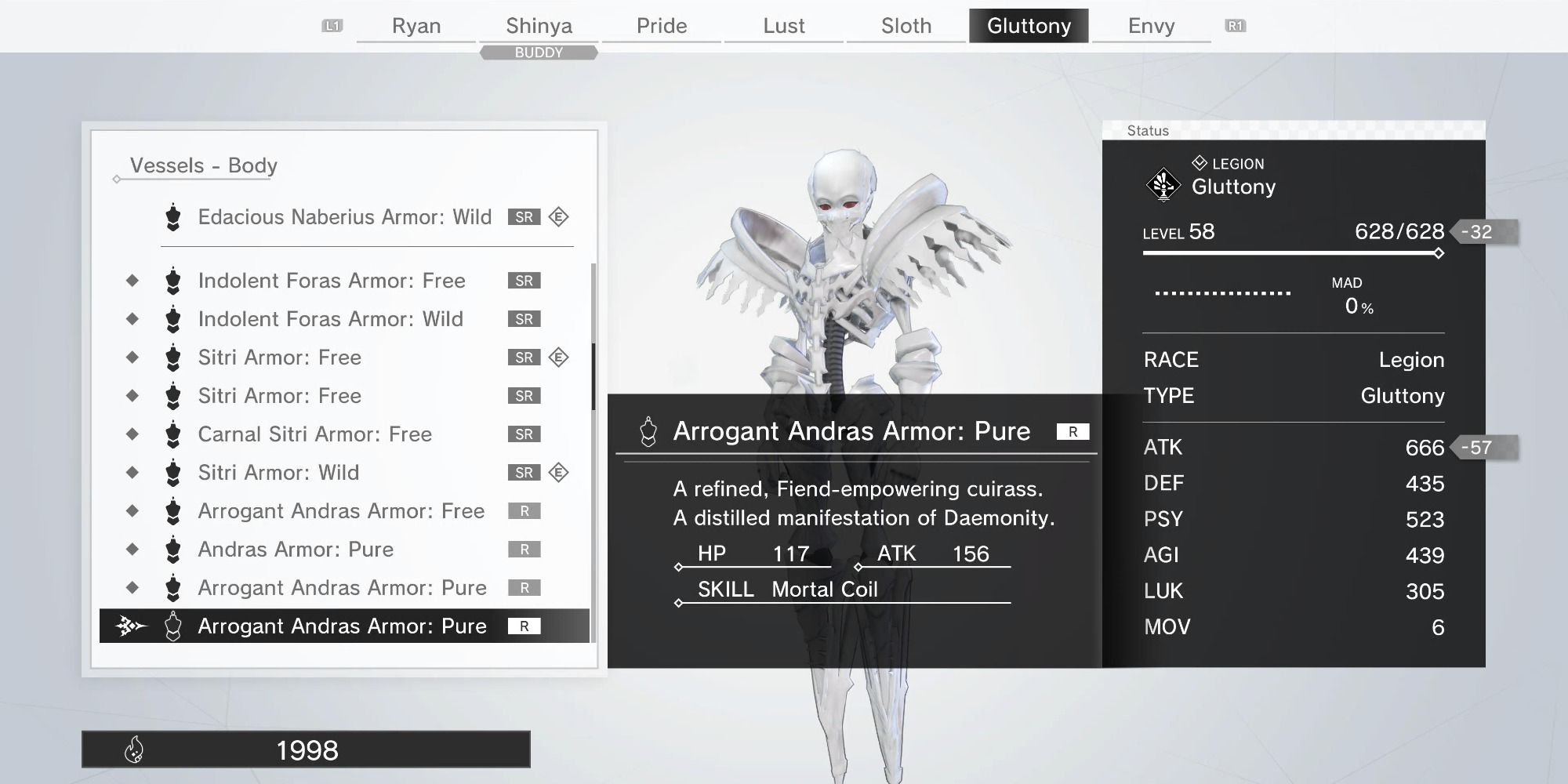 You'll quickly notice that the Vessels you acquire in the game have odd names. They are almost exclusively named after demons from paranormal demonology and works such as the Lesser Key of Solomon. Some Vessels also have adjective prefixes, and it's through these that we can tell the following: