The classic PS2 platformer Jak & Daxter has now been ported to PC thanks to a team of rather ingenious modders. While planety of older games have been made playable on PC in recent years through emulation, this represents an actual port of Jak & Daxter, meaning that instead of imitating the hardware, players can run the program natively on their platform of choice.

Similar to recent projects working with Super Mario 64 and The Legend of Zelda: Ocarina of Time, the process of porting Jak & Daxter to PC involves decompiling the original program. The trick is that unlike these classic Nintendo 64 games, Jak & Daxter was created using a proprietary programming language that by now has been all but forgotten. According to the modders, “over 98 percent of this game is written in GOAL, a custom Lisp language.” The developer behind the game, Naughty Dog, released Jak & Daxter on December 3, 2001. 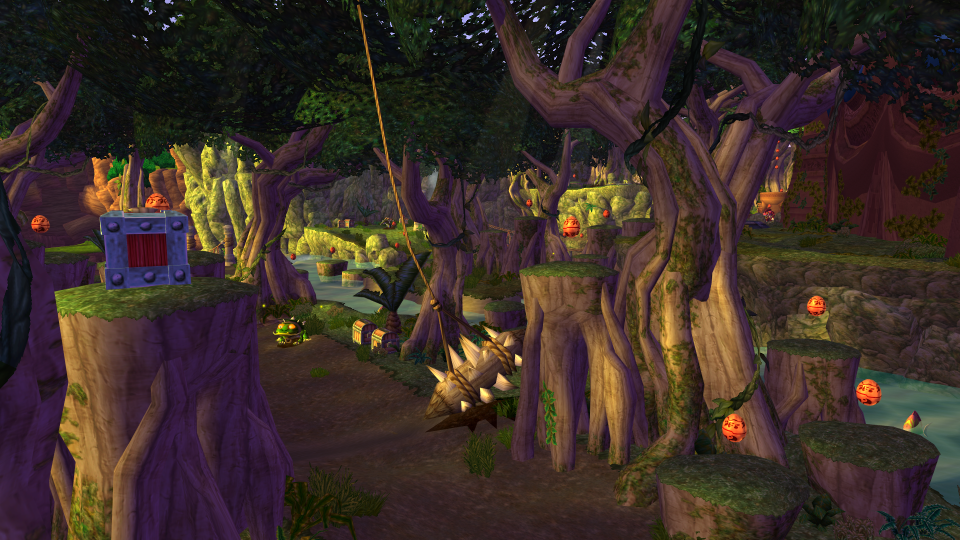 The people behind this impressive project somehow managed to decompile the source code, create a compiler to make the program run on current systems, develop a tool to extract the game assets, and finally to “create tools to repack game assets into a format that our port uses.”

The relevant files can be found on the project website. While the port remains a work in progress, “most of the renderers and sound are finished, but there are still a few bugs.” According to the modders, “we've decompiled around 400,000 lines of GOAL code out of an estimated 500,000 total lines from the original game. We have a working OpenGL renderer which renders most of the game world and foreground. Levels are fully playable and you can finish the game with 100 percent completion!”

The next steps include a lot of bug testing. “The game can be beaten 100 percent from start to finish, but it's possible a few things do not work correctly.” The team also intends to “improve the decompiler and clean up decompilation of GOAL code” as well as “investigate and rewrite the more complicated renderers.”