After Cyberpunk 2077's rocky launch, fans were reasonably anxious about Elden Ring. The hype was sky-high and there was a lingering fear that it might not live up to expectations. But fans weren't the only ones anxious.

"It's the same for all past titles, not just this one, but it's not a very pleasant time," creative director Hidetaka Miyazaki said (as translated by VGC). "I'm sure I'm relieved, but I'm more anxious about it. I never get used to it."

Demon's Souls was a tough sell – there wasn't much like it in the market and Miyazaki had to get it approved by Sony despite its tougher edge. Luckily, it got the green light, sparking a cult classic that quickly gained fans. Then came the spiritual successor Dark Souls, shooting the series to new heights. Bloodborne and Dark Souls 3 did the same, but Elden Ring took it to a whole new, unprecedented level, outselling even Assassin's Creed. This kind of spotlight was unheard of for Miyazaki. 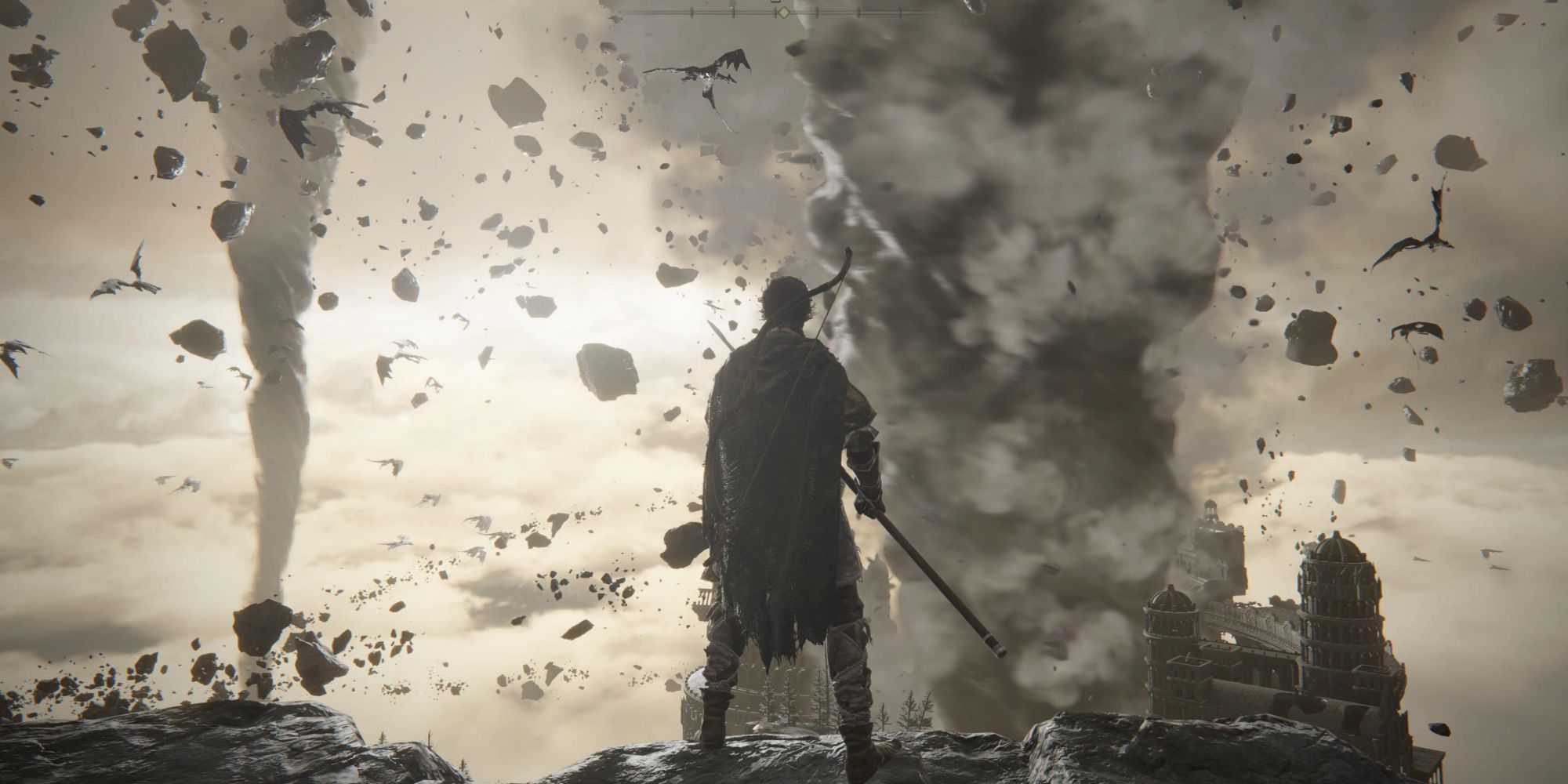 "It was expected from the beginning that this work would be the largest scale ever," Miyazaki added. "Since this work and the production of Sekiro were in parallel, there was not much direct feedback from Sekiro. However, since I directed both, it is certain that they influenced each other."

We see bits of Sekiro bleed into Elden Ring like a dedicated jump button and stealth. For the first time ever, you can sneak around in the shrubs, backstabbing unsuspecting foes from the shadows. In older games, you have to get behind them somehow. Then you have to slow-walk up, hoping they don't spot you.

Elden Ring was also developed with the help of George R. R. Martin, the esteemed author behind Game of Thrones. That no doubt helped boost Elden Ring into the spotlight, bringing it to a whole new audience.

"Martin's lore has existed since the very early stages of development and has given us various inspirations," Miyazaki said. "The lore depicts a complex and interesting relationship between mystery and the player, and gives us a multi-layered depth that we can call history. "