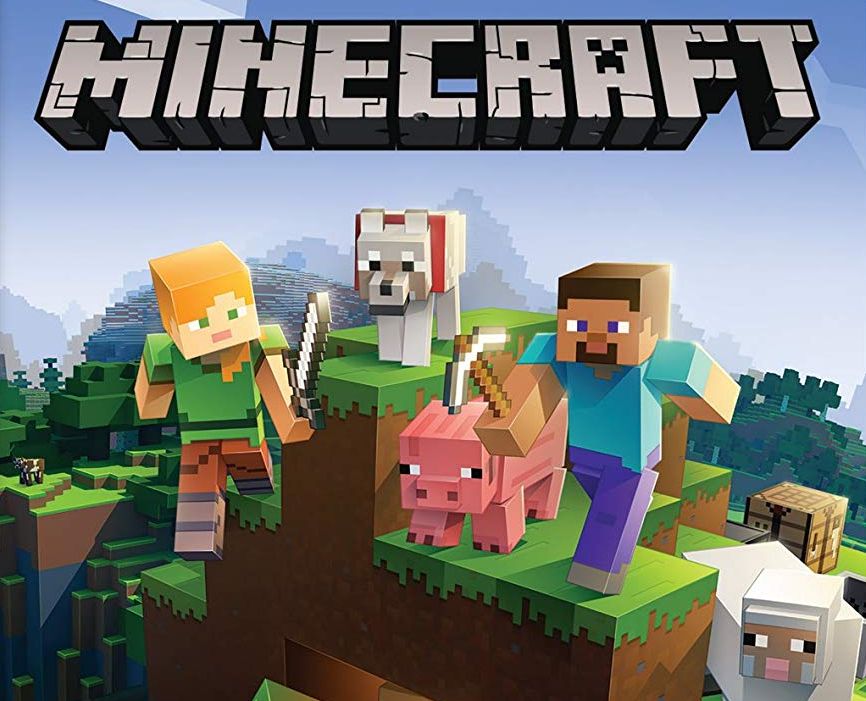 More people have watched Minecraft videos on YouTube than any other video game, as the number of dedicated channels passes 35,000.

Trying to work out what is the most popular video game in the world is almost impossible, given the limited amount of information companies give out, but the main contenders are Roblox, League Of Legends, Fortnite, Grand Theft Auto 5, and… Minecraft.

The most recent figures suggest that Roblox is probably the most widely played but on YouTube it’s Minecraft which is most popular, as it’s revealed that Minecraft related video views have now passed the 1,000,000,000,000 trillion mark.

YouTube itself is keen to celebrate the achievement, so if you notice the number up in the top left corner of the screen while watching videos today that’s what it’s all about.

According to YouTube there are more than 35,000 individual channels dedicated to Minecraft, based in 150 different countries, which is staggering in itself.

Obviously, most of the players are children, so it’s easy for the game’s success to go under the radar unless your kids happen to be obsessed, but it clearly justifies Microsoft’s decision to buy Minecraft and developer Mojang for $2.5 billion back in 2014.

The Xbox itself has benefited little from this though as, at least in terms of physical sales, it’s the Nintendo Switch version that sells the most and has rarely been out of the top 10 in the UK or Japan since its release.

The most popular individual video is CaptainSparklez’s ‘Revenge’, a parody of Usher’s DJ Got Us Fallin’ In Love video which currently has almost 270 million views.

The most popular new creator is Aphmau, who specialises in episodic role-playing and became the most viewed Minecraft creator in 2020 with 11.8 million subscribers.

Although Minecraft’s popularity did seem to be waning in recent years it has seen a major boost during the pandemic, especially when everyone was stuck in lockdown, with its social elements becoming especially important for children who can’t necessarily meet up face-to-face.