Home » News » Minecraft: How To Craft A Recovery Compass

Minecraft: How To Craft A Recovery Compass

Among the many treasures that Minecraft's Ancient Cities hold is the recovery compass, an item that finally solves a problem players have long been facing. All too often you die on some far-flung adventure, and unless you had co-ordinates on screen, there's no way to know where you died in order to travel back and collect your belongings.

The recovery compass changes this. Unlike regular compasses, which point towards spawn by default, or a lodestone if they've been linked to one, the recovery compass points towards the location of your last death. This means you can grab one out of a chest upon respawning and head straight for wherever you died – an incredibly useful addition to the game.

What Is The Recovery Compass? 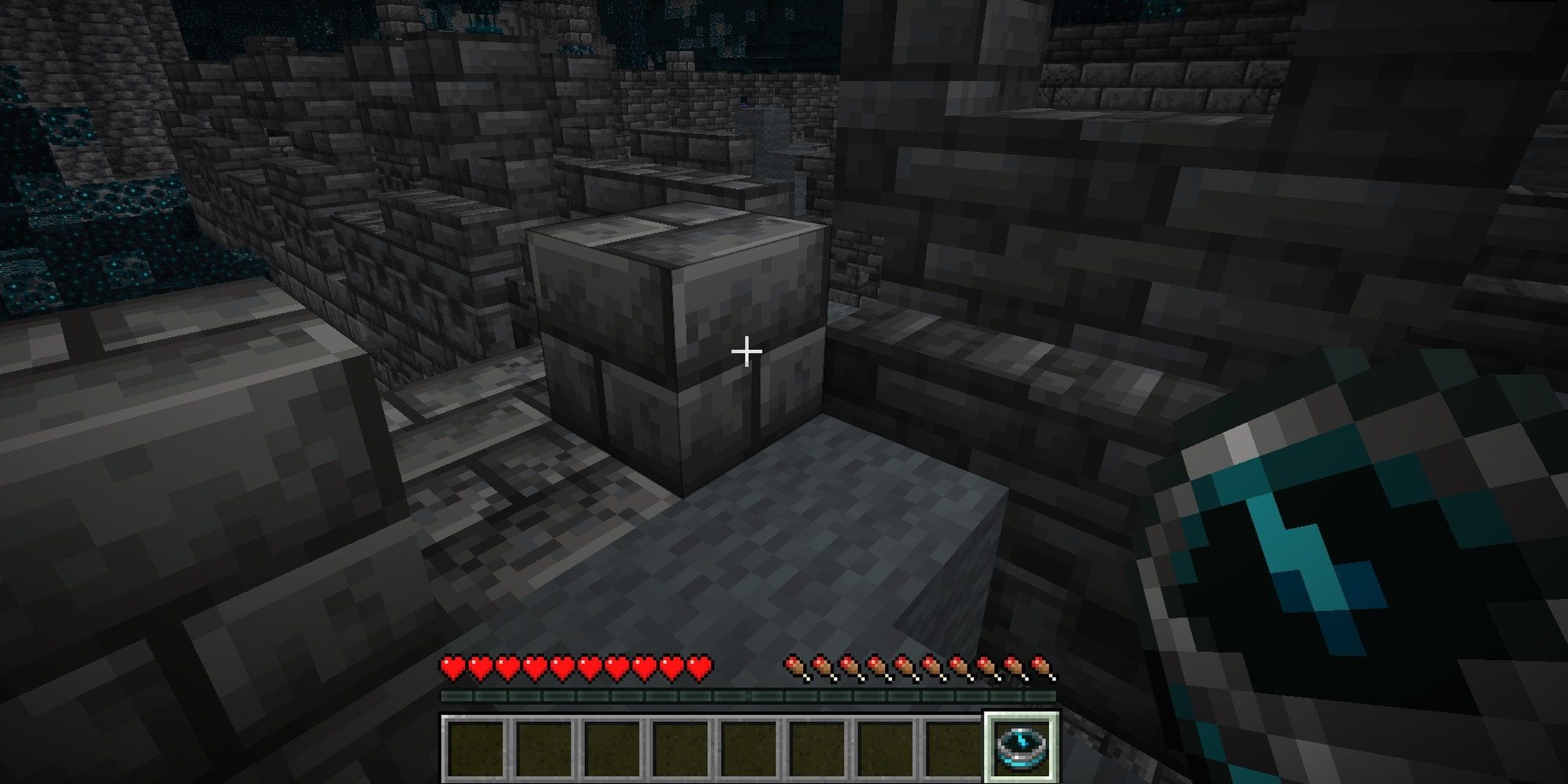 As outlined above, the recovery compass works like a regular compass, but instead of pointing towards a fixed location, it points towards the location of your last death. It doesn't have any sort of "memory", meaning that if you die again between your initial death and actually making it to that location, the compass won't be able to help you get back to the site of the original death, as it will instead just point you to the site of your more recent death.

The compass is player specific, meaning that if you hold it, it will point to where you last died, but if you pass it to a friend, it will point to where they last died, so you can't use it to see where other players died. It's also worth noting that if you're in a different dimension to the one you died in, the compass will go haywire and the needle will spin around, as regular compasses do in the Nether or End. This effect will stop once you reach the correct dimension.

You can't bind a recovery compass to a lodestone – its sole purpose is helping you find where you died, so navigating to your points of interest will remain the job of regular compasses.

However, the compass points to the location of your death, not the location of your items – it pointing to where you died doesn't automatically mean your items are recoverable. If they burned in lava or fell into the void, they're gone. Similarly, if you take too long to find the exact location and spend over five minutes nearby, loading the chunks they're in, they'll despawn.

The last thing to note is that the compass can only really guide you on the X- and Y-axes. It's no good for showing you the altitude at which you died, but you should be able to remember roughly whether you died deep underground or not, so once you're in the right location, dig down if necessary until you find where you died.

How To Get The Recovery Compass 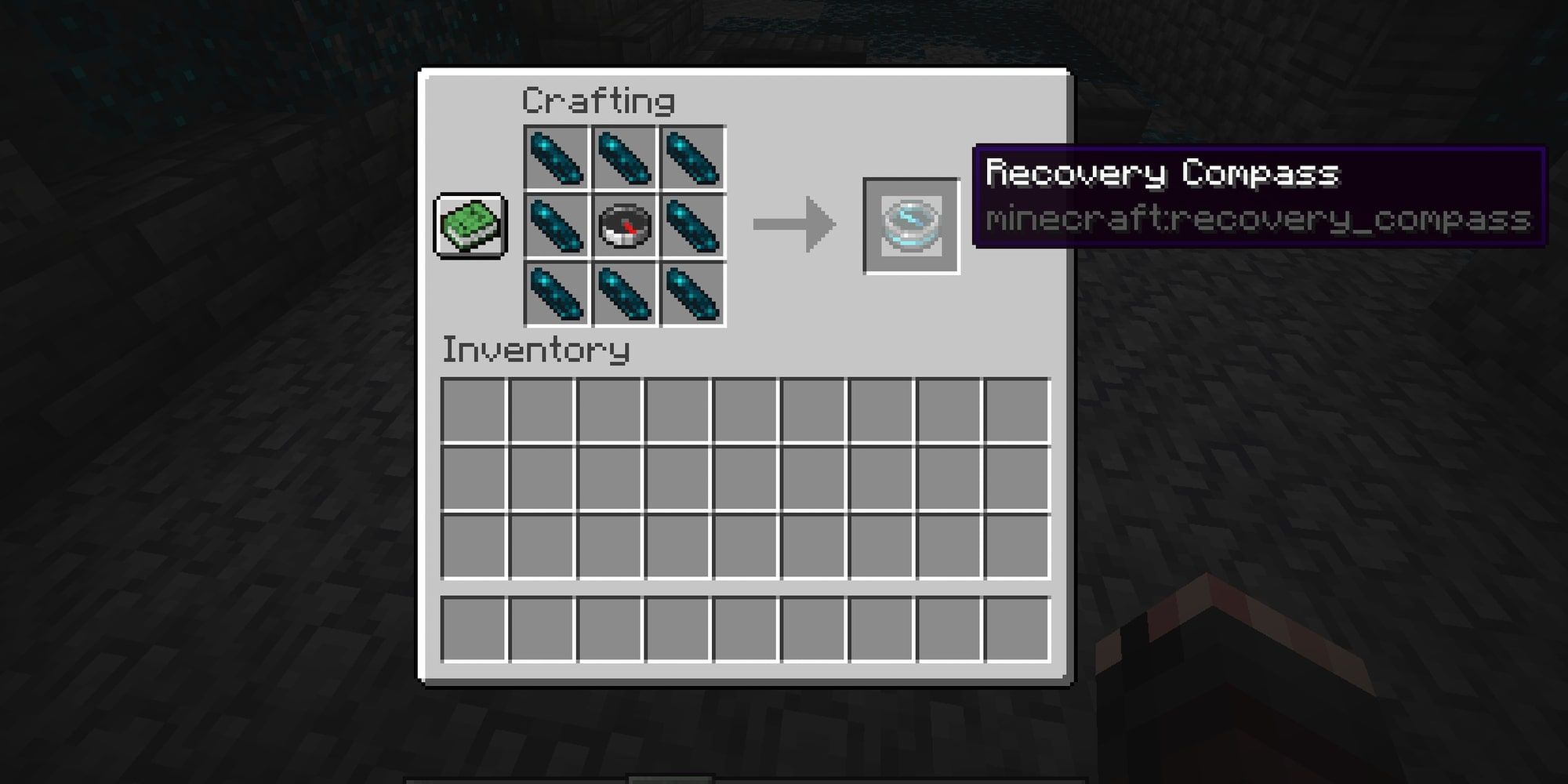 You can craft a recovery compass using a regular compass (which itself is crafted by surrounding a piece of redstone dust with four iron ingots above, below, left, and right) and eight echo shards. This is a shaped crafting recipe, so place the compass in the middle and surround it completely with echo shards to craft your brand new recovery compass.

How To Find Echo Shards 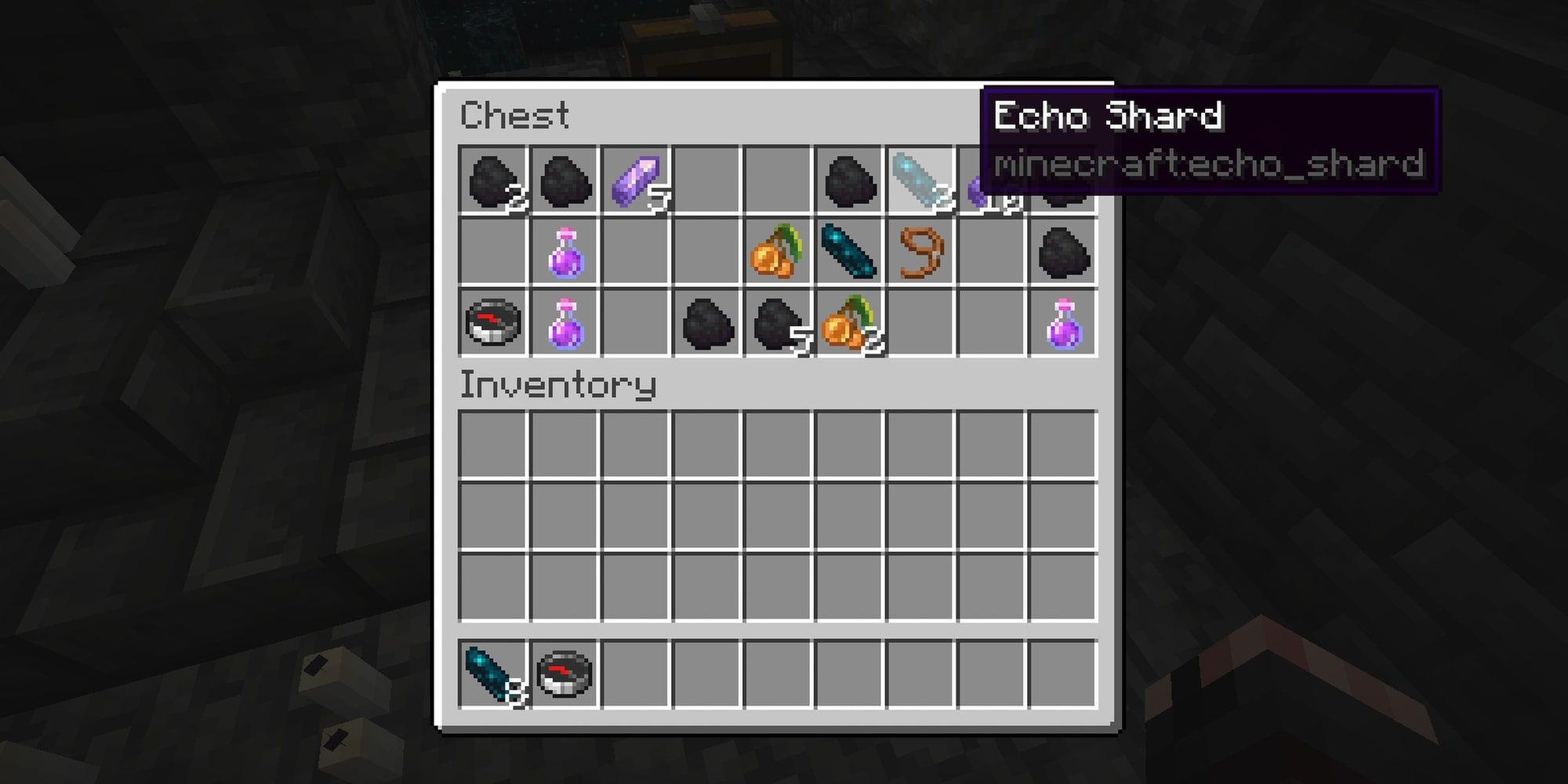 Echo shards are what you find in Ancient Cities' chests (where you can also find regular compasses, handily), which is why the recovery compass is considered an Ancient City exclusive – these chests are the only places that echo shards can generate. 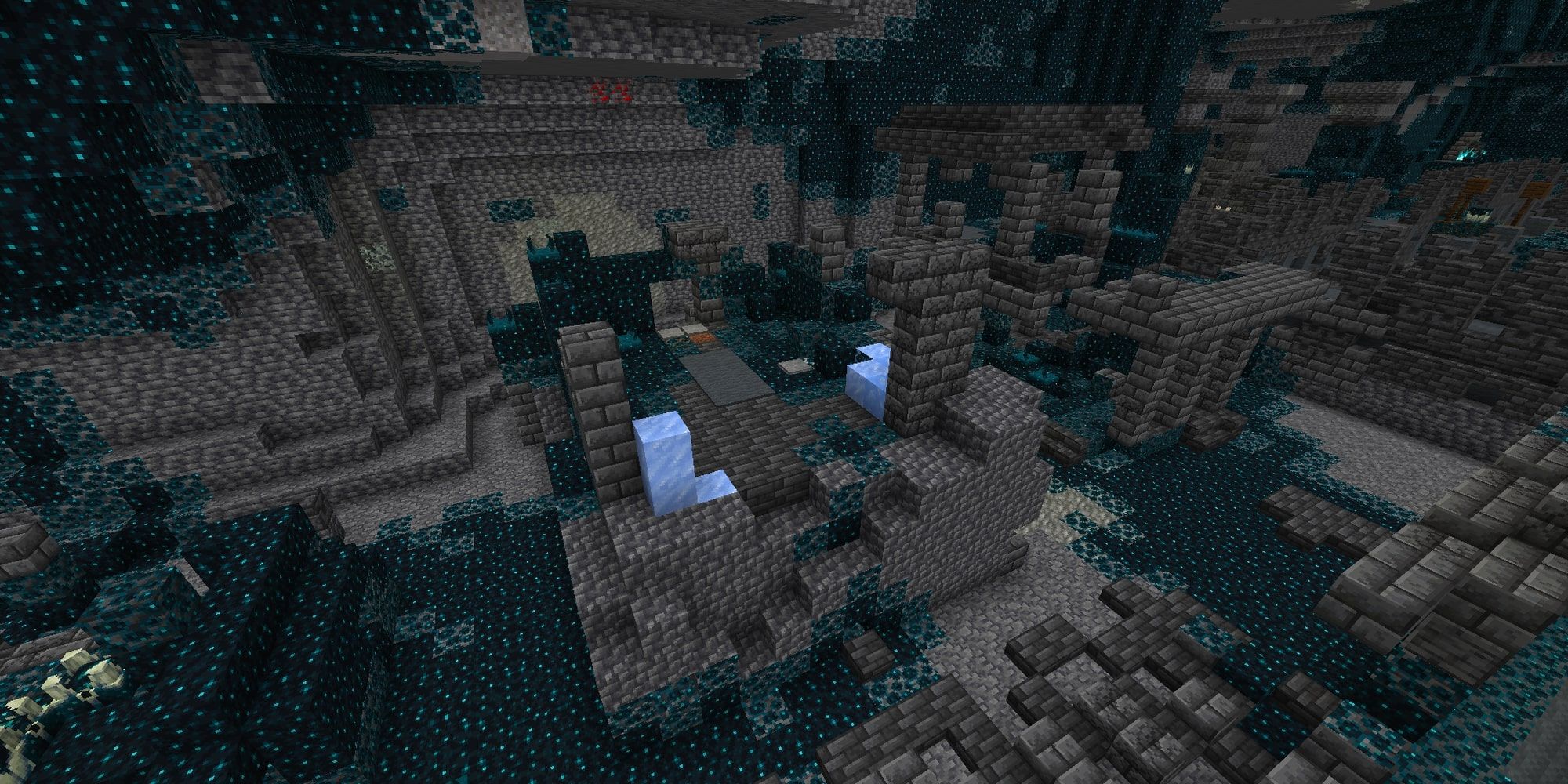 The above is true of any chest in an Ancient City, except for the "ice box" chest. This chest sits inside a special structure marked by ice on top. Descend the ladder and you'll find a room filled with ice, and a chest in the middle. The loot this chest contains is always ice- and snow-focused – packed ice and snowballs, along with some food items. If you're just looking for echo shards, don't bother with the ice boxes.