The PlayStation 5 version of Genshin Impact is arriving on April 28, but Mihoyo decided to show off a bit of enhanced gameplay footage ahead of its launch. The game will run in native 4K resolution, is compatible with HDR displays, and will have reduced load times compared to the old PS4 build.

Genshin Impact has always been playable on PS5 with backward compatibility, but April 28 will mark the true arrival of an actual PS5 version of the game. Mihoyo said its launch next week is “just the beginning of the new console experience” and that you can expect to see plenty of new content arriving throughout the rest of the year.

“With Genshin Impact, we want to transport you into a visually stunning and culturally diverse world,” said Zhenzhong Yi, studio technical director at Mihoyo. “The all-new graphics library allows us to pack even more details into the game world. Look closely at your surroundings, and the high-res texture will tell you a unique story in every tiny detail; raise your eyes to the horizon, and the enhanced Level of Detail distance will bring you an impressive view of landmarks near and far. Even better, the PlayStation 5 allows you to run all these details in native 4K resolution. If you have an HDR display, with our HDR support, you can enjoy an even more vibrant look at the world.”

Thanks to the PS5’s SSD and a new file-loading system, you should also experience drastically reduced load-times when teleporting to fast-travel locations.

Several big changes are also planned for the DualSense controller, with new vibration technology arriving on April 28. Beyond that, the team is still “redesigning the controller support from scratch to explore its full potential.” No timeline was given as to when these changes might arrive.

As for the beautiful – and popular – Qingyun Peak, PS5 players will be treated to an exclusive, redesigned appearance. You’ll be able to see the full changes on April 28, but you can check out a few sneak peeks on the official PlayStation Blog and in the latest video from Mihoyo. 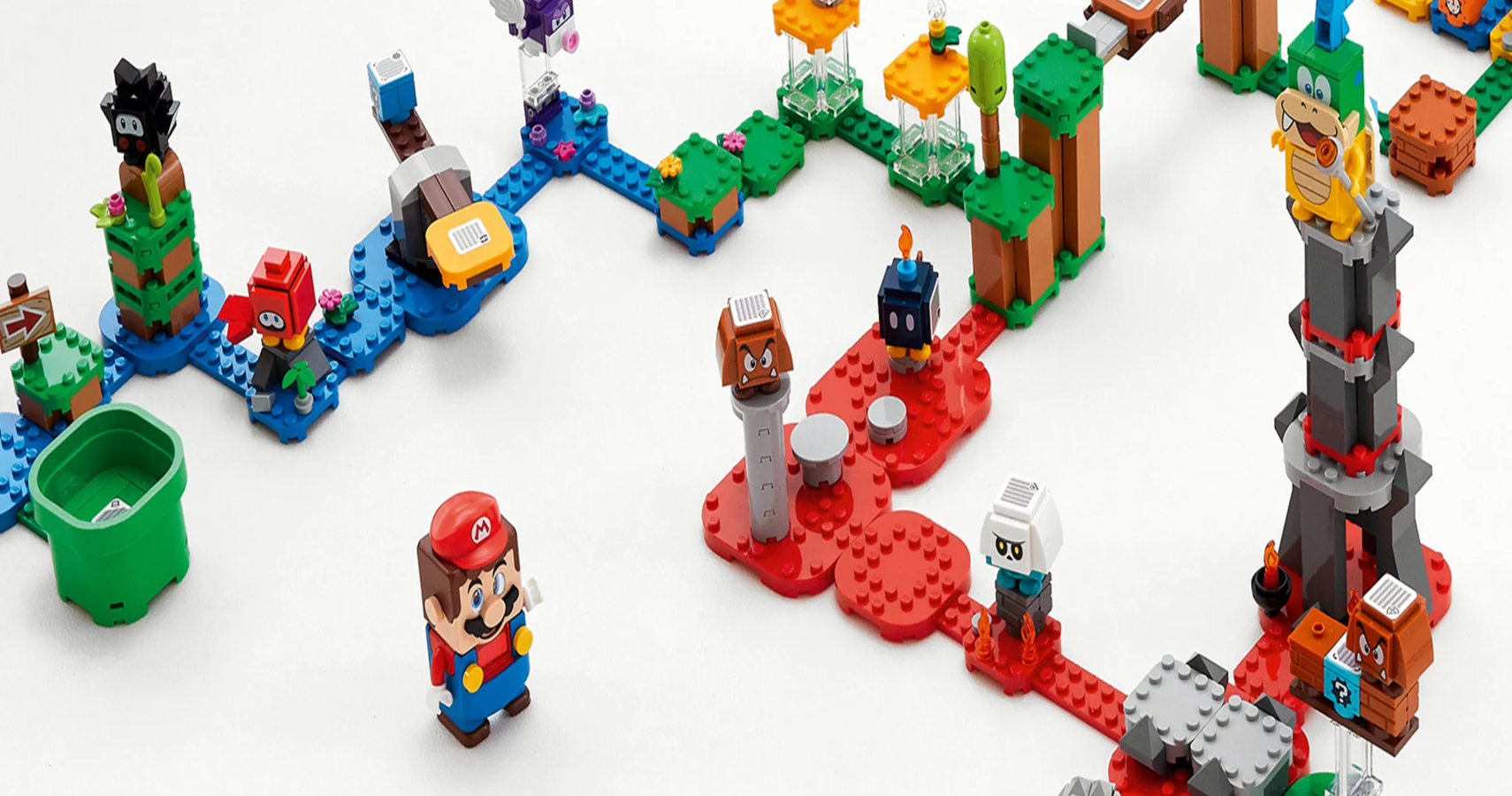