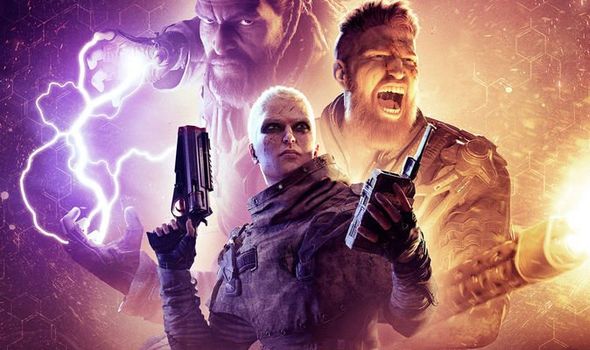 Right now Xbox fans have plenty of reasons to smile. Last week Microsoft’s acquisition of Bethesda at last got the final seal of approval, with Xbox boss Phil Spencer afterwards delivering the news fans had been hoping for. That the Bethesda deal was all about delivering “great exclusive games” for Xbox customers.

And if that wasn’t reason enough to get Xbox fans excited about what the future holds for the Series X and Series S, then Microsoft has delivered another bit of great news.

It was speculated that the game in question could be Outriders – which is launching next month on the PS4, PS5, Xbox Series X, Xbox Series S and PCs.

This rumour may have taken some Xbox fans aback as major third-party games aren’t known to arrive on Game Pass at launch – usually arriving on the service further down the line.

However, Outriders looks to be breaking this mould – with Microsoft confirming today that the huge Square Enix game will be available at launch on Game Pass.

Announcing the news in a blog post, Megan Spurr – community lead for Xbox Game Pass – said: “We all got a taste of Outriders with the recent demo, so I’m thrilled to announce that Outriders will be available on Console and Android phones and tablets via Xbox Cloud Gaming (Beta) with Xbox Game Pass on day one!

“Starting April 1 (not an April Fool’s joke, I assure you), Xbox Game Pass for Console and Xbox Game Pass Ultimate members can jump into this true genre-hybrid from Square Enix, which combines brutal combat with deep RPG systems. Outriders is set in the distant future where players attempt to colonize a planet that they believe to be a new home for humanity. Turns out, the planet doesn’t want them there. Oops. A mysterious storm called the Anomaly burnt out all the tech that’s more advanced than a lightbulb, hyper-evolved the wildlife into ferocious monsters, and colonisation efforts broke down into a bitter war of attrition for the last remaining resources available to humanity.”

The Outriders news is a big boost for Xbox Series X and S fans as well as the Xbox Game Pass service. 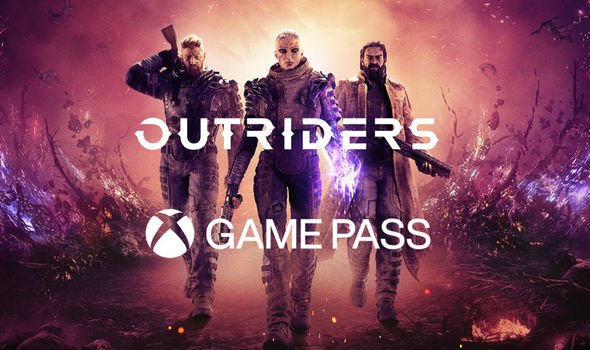 Whether this could be a sign that further third-party games could arrive on Xbox Game Pass on Day One as well remains to be seen.

But in the meantime Xbox fans can at see this latest announcement as even more proof of the great value Xbox Game Pass offers.

The recently rubber stamped Bethesda deal means future new games from the hit studio will be arriving on the Xbox Game Pass service.

This is in addition to Xbox Game Studios titles which arrive on Xbox Game Pass on launch day, plus the huge selection of third party titles in the service’s library which – if you’re a member of Xbox Game Pass Ultimate – includes dozens of EA titles via EA Play.

Earlier this month NBA2K21 as well as Football Manager 2021 also joined the Xbox Game Pass service. While this week critically acclaimed indie classic Undertale will also be arriving on XGP.