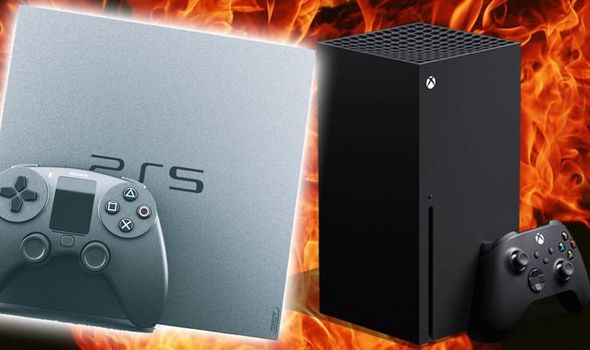 The PS5 and Xbox Series X launches will be two of the biggest talking points for gamers in 2020. Both Sony and Microsoft are set to release their next-gen PlayStation and Xbox consoles towards the end of the year. The Xbox makers have come out the blocks quickly, revealing plenty of eye-catching specs and details about the Series X.

The follow-up to the Xbox One will be a powerhouse, boasting 12 teraflops of power and offering next-gen updates to games from this gen.

Thanks to the Smart Delivery system Xbox fans will simply have to buy a game once and they’ll get the correct version for the Series X and Xbox One.

So you can purchase a game such as Cyberpunk 2077 for the Xbox One and also get access to the Xbox Series X version via Smart Delivery.

Microsoft has firmly put the balls in Sony’s court with the next-gen, revealing plenty of Series X features that have caught gamers’ attention.

And the Redmond-based tech giant could be about to turn the screw even further with another announcement.

It is rumoured that Microsoft will soon announce their Lockhart version of their next-gen Xbox.

According to the rumour mill, Microsoft will release two Xbox SKUs for the next-gen.

One will be the more premium Series X model, while the other will be the console which is codenamed Lockhart.

This is believed to be a less powerful console which will sell at a lower price than the Series X.

And according to the latest rumours Lockhart could cost around $300.

DON’T MISS…
New PS5 Coronavirus prediction could be bad news for PS4 gamers [NEWS]
PlayStation fans could have got a big hint a PS5 reveal is coming soon [NEXT-GEN]
PS5 Reveal: How will Sony share Price and Release news with PS4 fans? [NEWS] 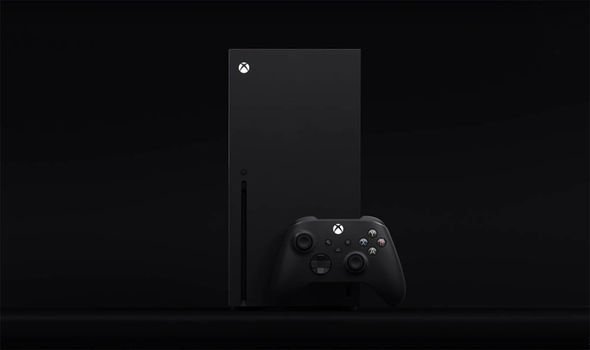 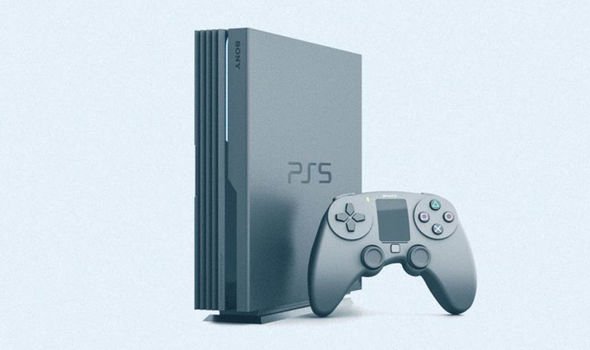 This is considerably cheaper than the rumoured price points for the PS5 and Xbox Series X.

Analysts’ predictions for the PS5 and Xbox Series X prices have varied.

Having a next-gen console that costs significantly less than its counterparts would surely be an appealing proposition to consumers.

Which could help Microsoft get an early sales advantage over Sony at the start of the next-gen.

And it is rumoured that the Lockhart Xbox SKU could be getting revealed very shortly.

The news comes courtesy of Xbox YouTuber DEALER who tweeted: “Hearing that Microsoft will share Lockhart details for the first time, soon.

“Should give insight into Xbox’s multi Sku approach to the next generation.

While it is set to be more powerful than the Xbox One X, fans expecting a similar level of performance as the Series X are set for disappointment.

The Lockhart Xbox is expected to boast four teraflops of power – which is a third of what the Series X is capable of.

It remains to be seen when Microsoft will announce the Xbox Lockhart model, and what impact this multiple SKU approach will have on the next-gen.

But if Microsoft do announce the cheaper next-gen Xbox model soon then March could be a big month for gaming news.

It is rumoured that this month Sony will also be holding a reveal event for the PS5.