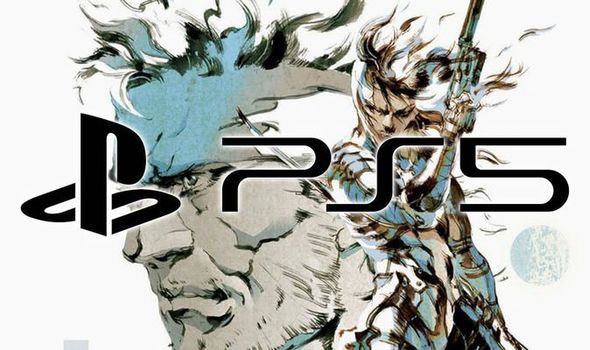 Metal Gear Solid is one of the most iconic series in gaming, and fans have been left wondering if it could be getting revived on the PS5. The last Metal Gear game was 2018’s poorly received Metal Gear Survive, which marked the first MGS title since Konami and Hideo Kojima split up in 2015. The future of the series has seemed uncertain ever since, but today’s upcoming PS5 reveal event could give Metal Gear fans something to cheer about at last.

Earlier this year rumours emerged that Sony had struck a deal with Konami to develop games exclusively for the PS5 based on some of their most famed franchises.

The report claimed the PlayStation 5 would be getting exclusive games in the iconic Metal Gear Solid, Silent Hill and Castlevania series.

For Konami fans this may have seemed too good to be true, but since then these rumours haven’t gone away.

Reliable survival horror leaker AestheticGamer on Twitter has also claimed a new game in the Silent Hill series is in the works for the PS5.

They said development on the project began last year and the new game for the franchise is being directed by its creator Keiichiro Toyama.

It’s possible Silent Hill could get revealed at today’s PS5 reveal event, or it could be announced at a future PlayStation 5 stream that Sony will be holding.

But ahead of today’s big PS5 event there is reason to hope that some major Konami news could be announced.

Which will only add more fuel to the fire that Sony could be about to unveil a new entry in one of Konami’s most famed franchises for the PS5.

And ahead of the PS5 reveal event Shuhei Yoshida, the former president of SIE Worldwide Studios, posted something very interesting. 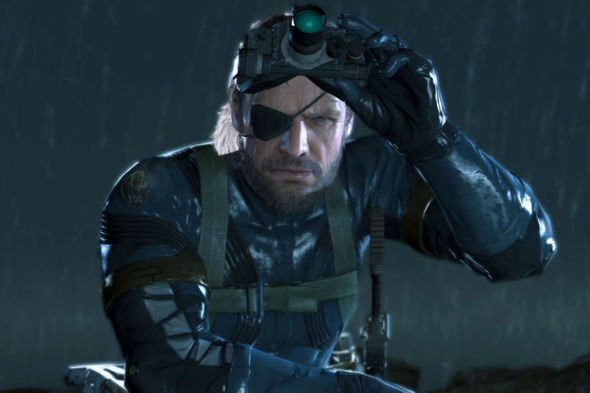 Yoshida-san quoted a tweet from the official PlayStation account about the upcoming PS5 stream and alongside it simply tweeted an exclamation mark.

As Metal Gear fans will know, an ! is synonymous with the MGS series as it’s what appears when an enemy spots the player.

This has been associated with MGS ever since the trailblazing and iconic original debuted on the PS1 in 1998.

Yoshida-san, Sony’s head of independent developer initiative, is likely to have an intimate knowledge of what is planned for the PS5 reveal event.

And being a PlayStation veteran they would know the loaded meaning of an exclamation mark and what it would mean for fans around the world.

So this eye-catching tweet could be a very heavy hint that MGS news will be dropping during the upcoming PS5 event.

We’ll have to wait and see to find out for sure but thankfully fans don’t have too much longer to hold out for.

The PS5 reveal event will take place at 9pm BST today (Thursday June 11) and will showcase first and third party games coming to the PS5.