Everyone has their personal favourite Mass Effect character. Some are swayed by romance, and opt for whoever their headcanon Shepard partner is. Others like the warriors the game offers up, the powerful Grunt, the deadly Garrus, the silent assassin Thane. There’s the comic relief that comes through Mordin, the ability to see themselves in the likes of Jack. Some people just like Shepard. For all of our differences though, we’re all agreed on one thing: Kai Leng is the worst. Except I’m not sure he is.

Don’t get me wrong, Kai Leng sucks. This isn’t some contrarian take written to rile readers up. The Beatles suck, pizza is bad, that game you love is terrible and this shitty game nobody likes is actually the greatest game of all time and saying so makes me very smart. Kai Leng is a bad character, but he has so much potential (and is so successful in his quest to be hated) that I struggle to think of him as badly as so many of the Mass Effect community do.

A recap, for those of you who have suppressed Kai Leng from your memory. He’s one of The Illusive Man’s hired killers, and seemingly one of his most important henchmen, although we only meet him in the third game, which already means the game offers him an inflated importance. In a trilogy stuffed with characters we care about deeply, having a flat villain whose only motivation is to do whatever bad things The Illusive Man tells him to be a central antagonist is a huge misfire. He kills Thane (who technically dies because of Kepral's Syndrome, but it is clearly worsened by being stabbed) and wounds Miranda, as well as dominating several story beats, but feels as if he has no business being there. He’s also an Asian character voiced by Troy Baker, but given Baker’s track record that’s hardly surprising. 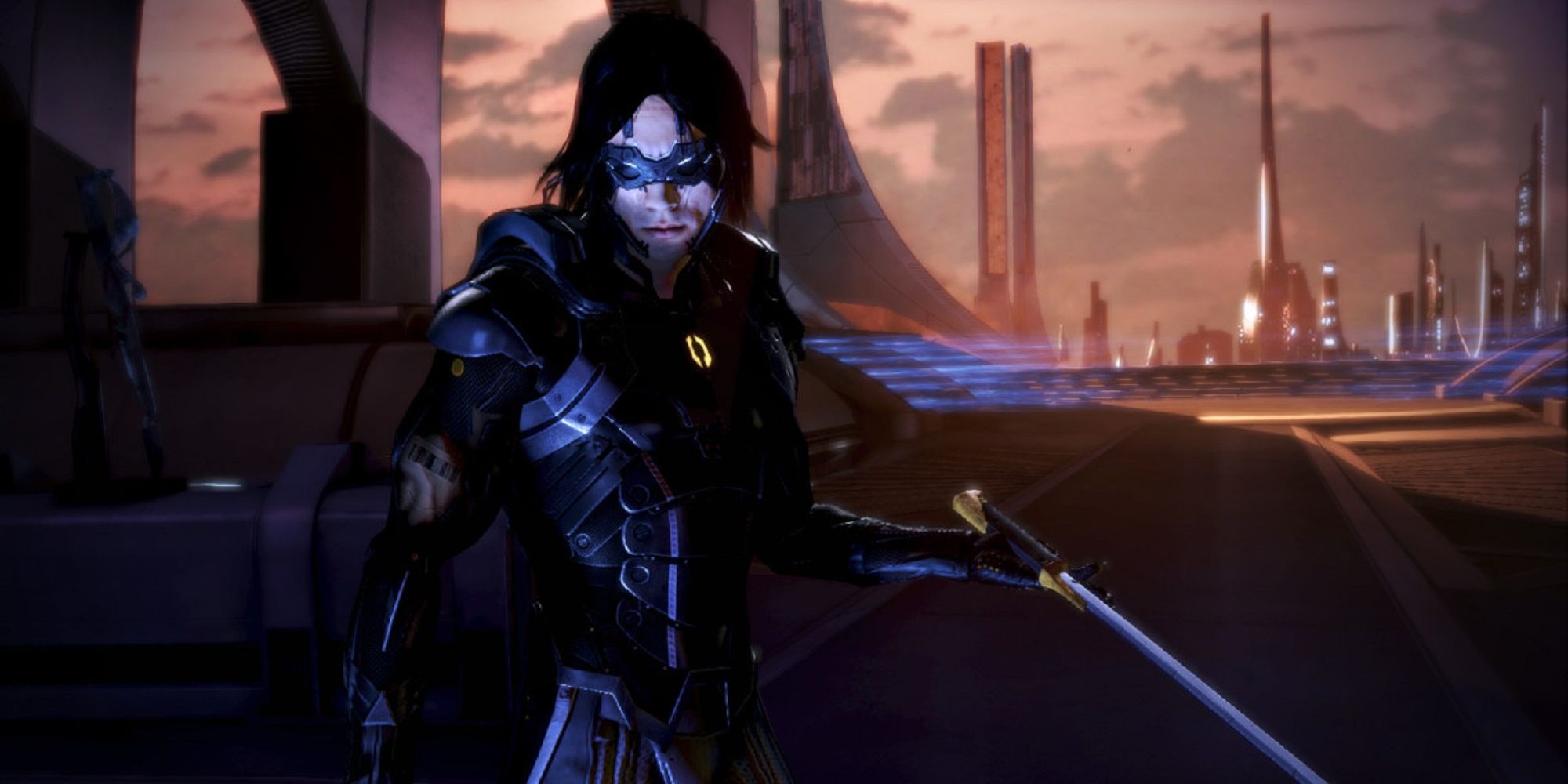 Kai Leng’s problem can be broken down into two different yet identical parts. He’s both not important, and too important. Kai Leng ultimately has very little impact on the story. Because he never does anything that isn’t an order from The Illusive Man designed to stop Shepard, he has no real narrative and can be airlifted out and replaced by a random Cerberus grunt with no changes whatsoever. Were it not for Miranda categorically siding with Shepard at the end of Mass Effect 2, there’s a much more interesting story wherein Miranda, either through indoctrination or a failure to see how much of a force for evil Cerberus have become, takes the role of Kai Leng. That wouldn’t have been a popular choice, given how many fans, albeit some begrudgingly, praise Miranda, but it would have been far more interesting than ‘oh Troy Baker’s here, neat’.

He’s not important, but he’s also too important. Narratively, it feels cheap that Thane is killed by a character who just showed up. Thane is horrendously mistreated by Mass Effect 3, not just in the ‘wah wah you killed my favourite’ sense, but in how ignored he goes by the game. A potential love interest in the second game, he is relegated to a brief supporting role from the hospital in the third. While it feels wrong that some dude we just met kills him and then proceeds to do nothing of interest, Thane’s death is a heroic one, both in battle and in the somber reading over his deathbed. The problem is that no one else acknowledges it. 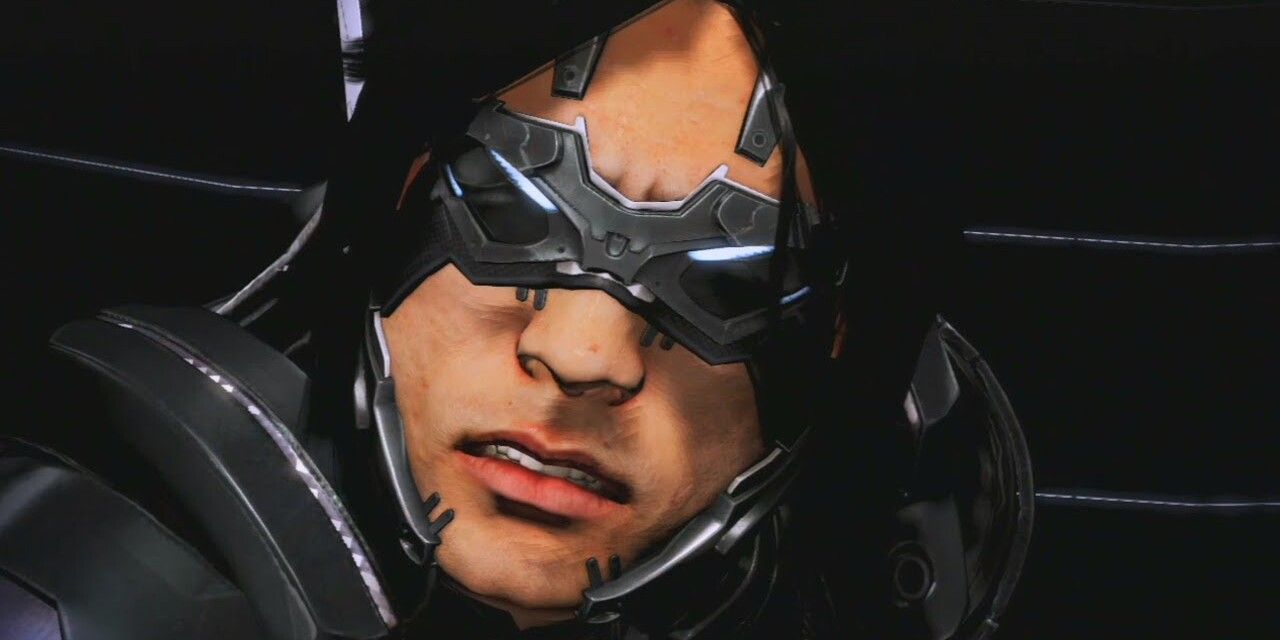 You stand in front of the wall of fallen soldiers just after Thane’s passing and Garrus, who served with Thane and given their similar philosophy of violence as a necessity but cruelty a vice, likely had great respect for him. However, Thane is not mentioned. When you spend the next few missions tracking Kai Leng down, the fact he killed Thane is not brought up. Only in the final blow is Thane mentioned by Shepard, who also brings up Miranda, who only received a comparatively minor wound. This is how Kai Leng feels too important. We spend several missions chasing him, obsessed with him alone as the galaxy is destroyed, and if it became a quest for Thane it would at least make sense, but it’s not. It’s just because, really. It makes Kai Leng far too important in a narrative he has no right to dominate.

Like I said, Kai Leng is bad. He’s bad for all the wrong reasons, but he’s also bad for a couple of right ones. Mass Effect is best when it has real stakes. Everyone can die in the suicide mission, for example, but if you make sensible choices, no one does. In the first game however, there’s a clear choice between Ashley and Kaidan – that’s a real consequence. Mass Effect 2 has you choose between Samara and Morinth, but it heavily suggests you pick Samara. Still, it’s a choice with weight. Curing the genophage is another major choice. Though you have no choice in the matter, the fact Thane dies while trying to protect others is a major consequence and a good culmination of his arc. He has taken lives, but never enjoyed it, and as his own life ends, he wants to save as many as he can. Kai Leng offers him that opportunity, but afterwards the game never does anything with it. 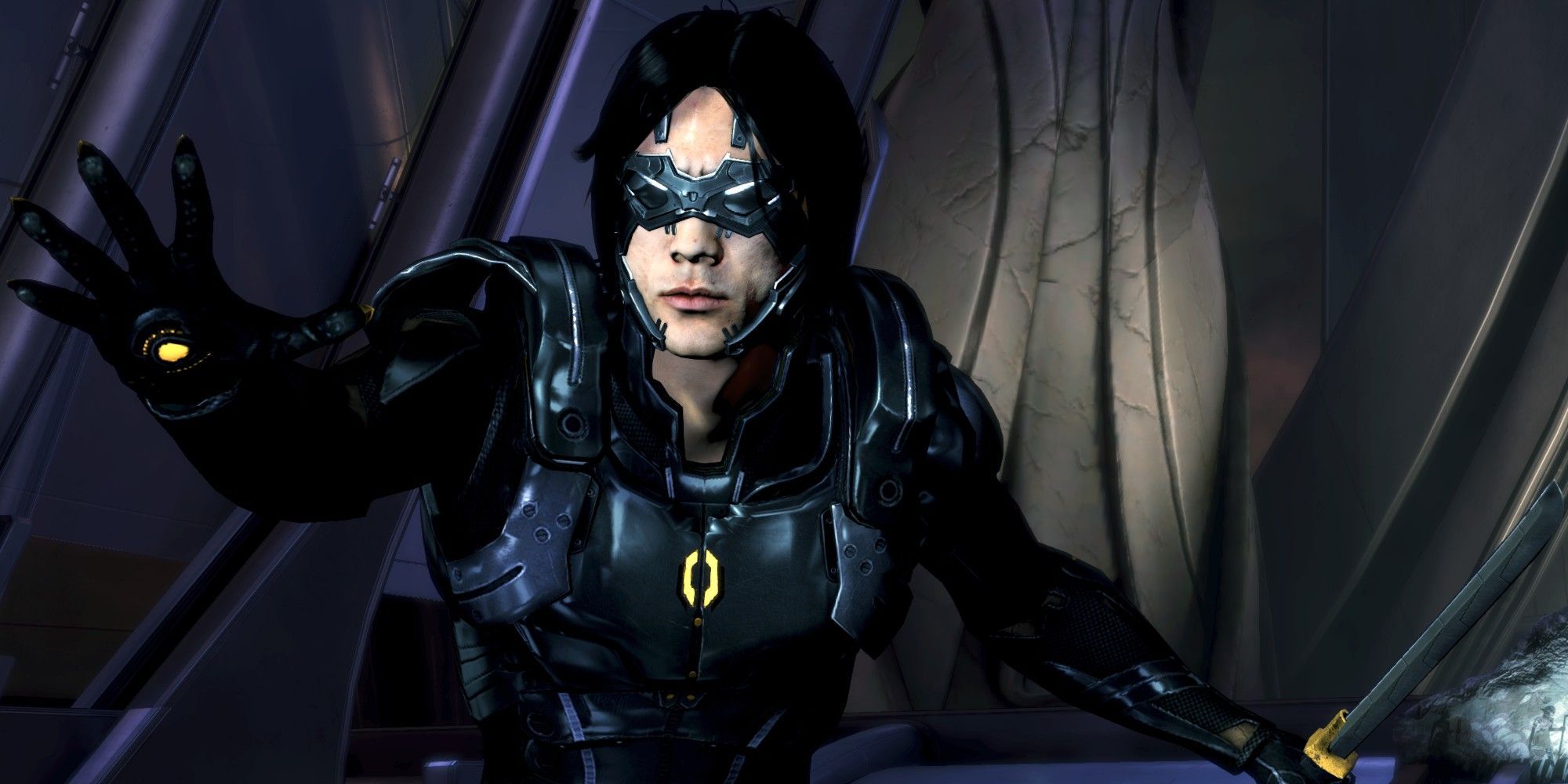 Mass Effect Foundation, a tie-in comic book series, does a better job of fleshing out Kai Leng, but cannot shake the fact that Kai Leng offers so little to work with. Kai Leng is not a good character, but I think he has lodged himself in Mass Effect history so successfully that to call him the worst character in the series misses the mark too. Next time you play Mass Effect, don’t boo Kai Leng, instead shed a tear for what might have been.