The lore of Mass Effect is unbelievably expansive. The codex entries provided in each game (not to mention the books, comic books, Twitter accounts, and more) give us details we never even knew that we wanted. For example, we can learn about a few races who exist in the Mass Effect lore but are never seen by the fans.

The reasons we never meet these species vary – some became extinct, others are only mentioned in side content, and still others were written out of the game due to time restraints. These are all alien species that we hear about, but never get the chance to meet, in the Mass Effect trilogy. 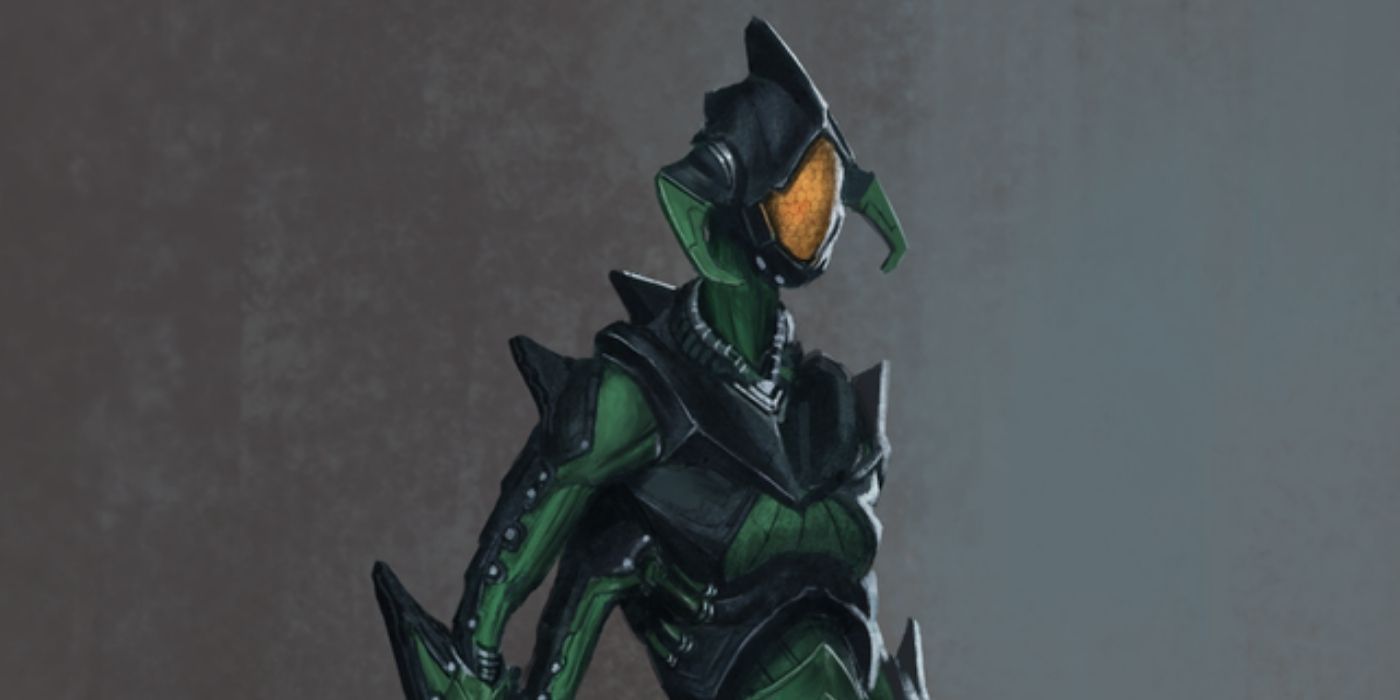 Virtual aliens are a species of beings who downloaded their consciousnesses into virtual reality as a way to ensure their people would never be destroyed. Here User Flint13345 on Reddit has depicted them as using robotic bodies to interact with others.

We’re only aware of their existence because of “Cerberus Daily News,” a (no longer active) Twitter account run by Bioware. The alien race first came into contact with the salarians, who thought their ship might be attacking geth. A scientist boarded the ship, however, and discovered that they had actually come because they were in dire need of energy supplies. The virtual aliens agreed to trade their advanced technology for the Citadel Council’s help. 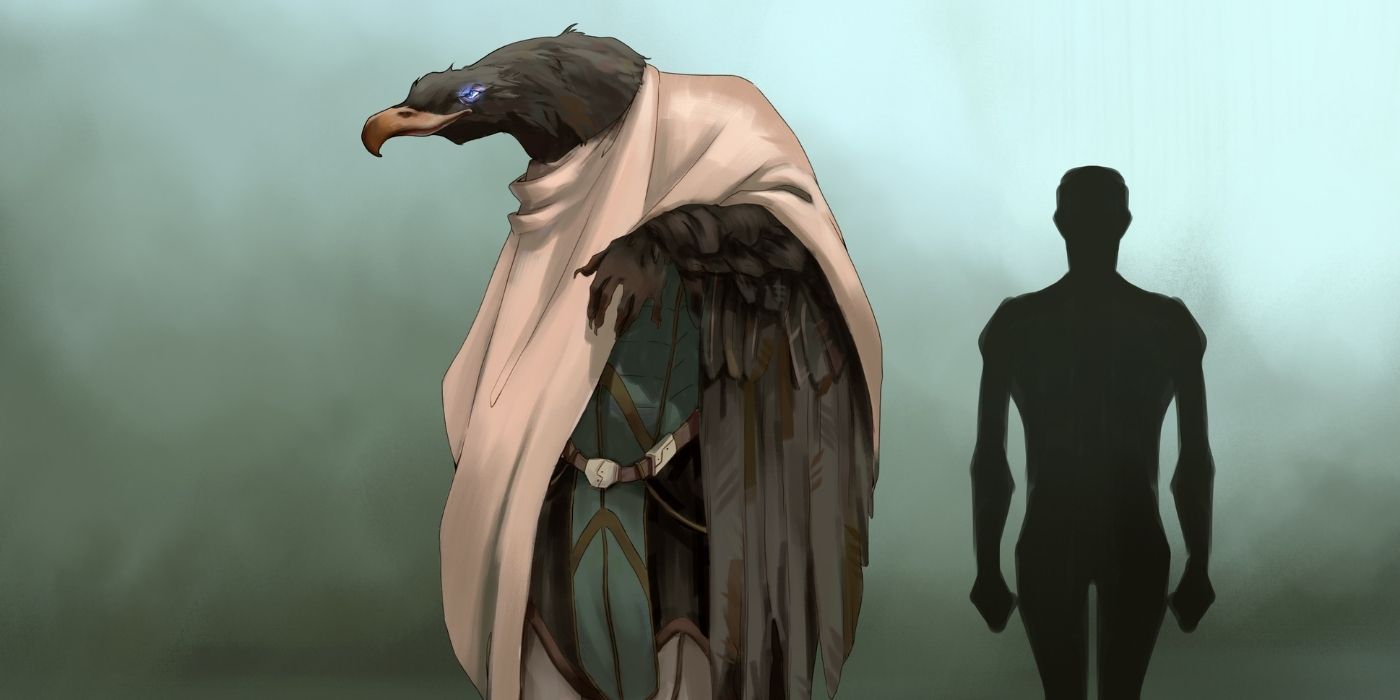 The raloi, depicted here by TacoWrath on DeviantArt, are an avian race with feathers who must wear protective suits when interacting with other species (due to the danger of foreign viruses). They were first met by the elcor but were officially introduced into the Citadel community by the asari. We never meet them in-game because they are seldom seen off their planet, having no colonies on other worlds.

8 Arthenn – State Of The Art 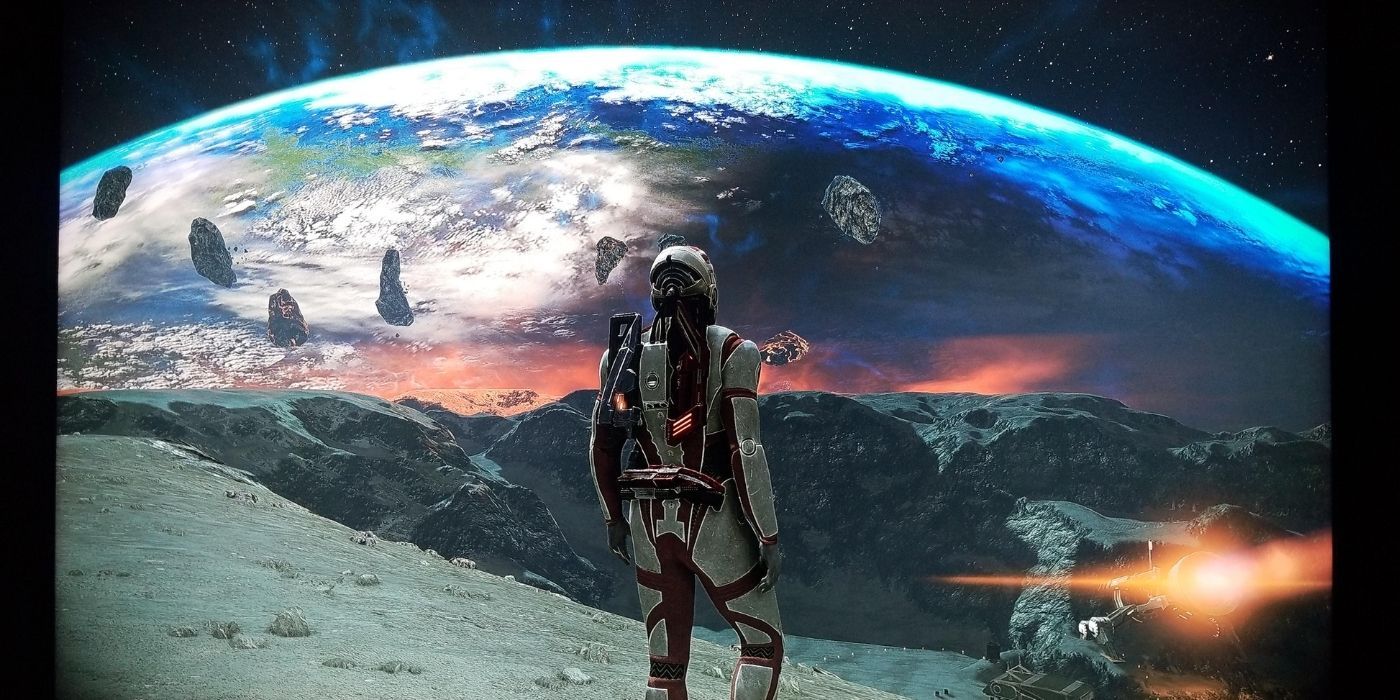 Arthenn are a race that we know very little about. They are thought to have lived in the Zelene system of the Crescent Nebula, approximately 300,000 years ago. The planet we call Helyme was probably their homeworld.

Now, there’s evidence that Helyme was subject to a planet-wide catastrophe that killed all life (though it’s not known whether that’s what caused the arthenn to go extinct). Based on remnants of mining infrastructure found on one of the planets in the Zelene system, it’s theorized that the arthenn could have had technology that is now considered state-of-the-art. 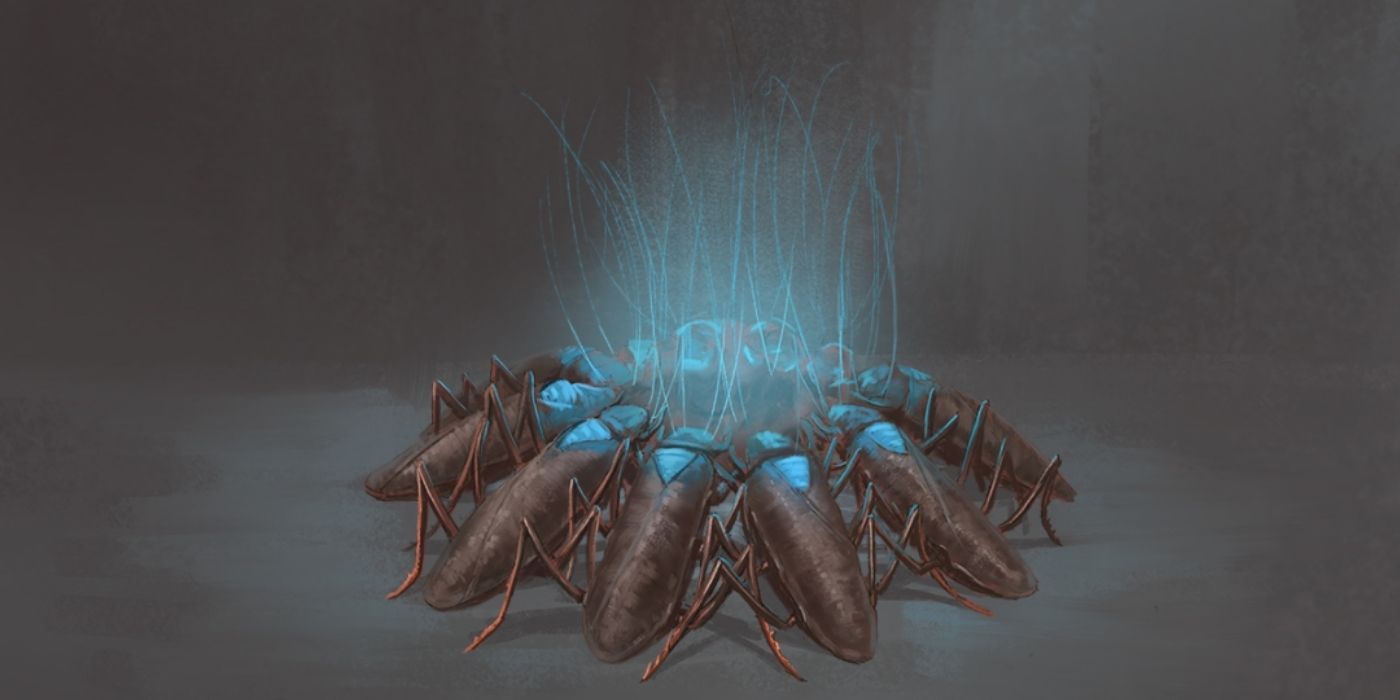 The Kirik are an insect species that have not yet gone extinct in Shepard’s time. As you can see in this depiction of them by u/Flint13345 on Reddit, they were capable of using biotics. This was a revelation because it was previously thought that insects were not capable of developing biotic abilities, due to their small and simple brain capacities.

Other than their use of biotics, the species is considered to be average, at best. One scientist suggested that the galactic community should consider “uplifting” the kirik species – encouraging their evolution into an intelligent species – but this caused an uproar of the ethical qualms and moral ramifications. 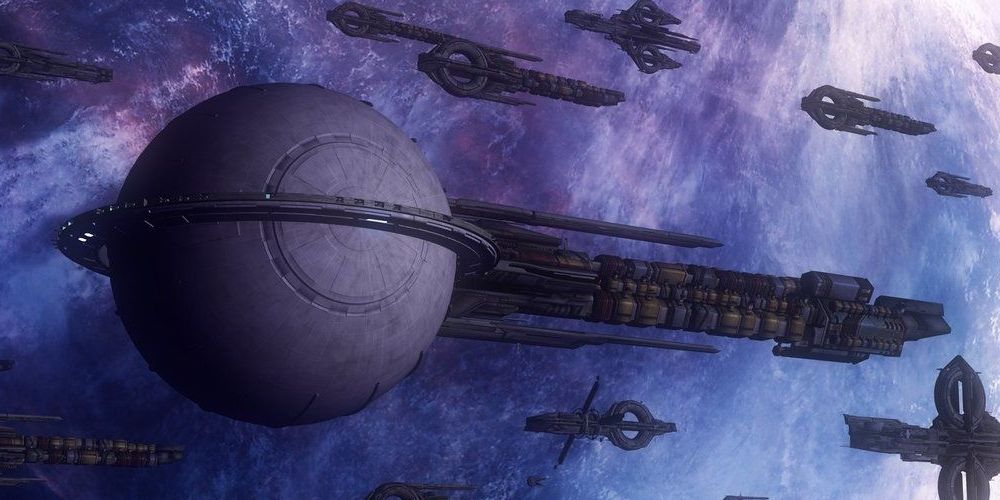 The densorin race existed alongside the protheans. Little is known about them, but they are thought to have fought another ancient race known as the oravores.

Like the protheans and so many others, densorin were wiped out by reapers – but they actually tried to sacrifice their children to them first. The densorin hoped – in vain – that it would pacify them. It’s unclear why they thought that this would help them but, of course, they were destroyed anyway.

5 Inusannon – Precursor To The Mass Relays 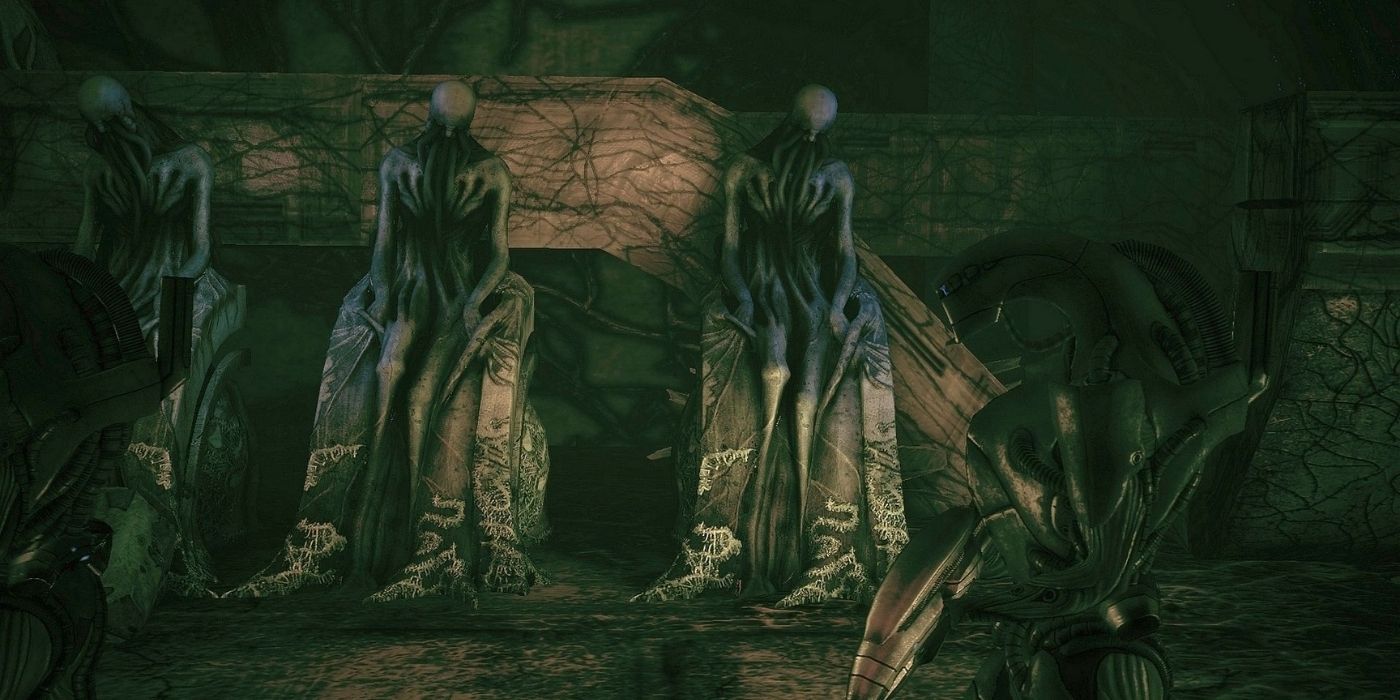 The inusannon are the species only ever depicted in Mass Effect as statuesque forms on Ilos. Fans assumed these creatures were protheans, until Javik (a Prothean companion) was released as DLC.

The technology of the inusannon was eventually destroyed by the reapers, and their technology was discovered by the protheans. This allowed them to build the mass relays which modern galactic civilization depends on. 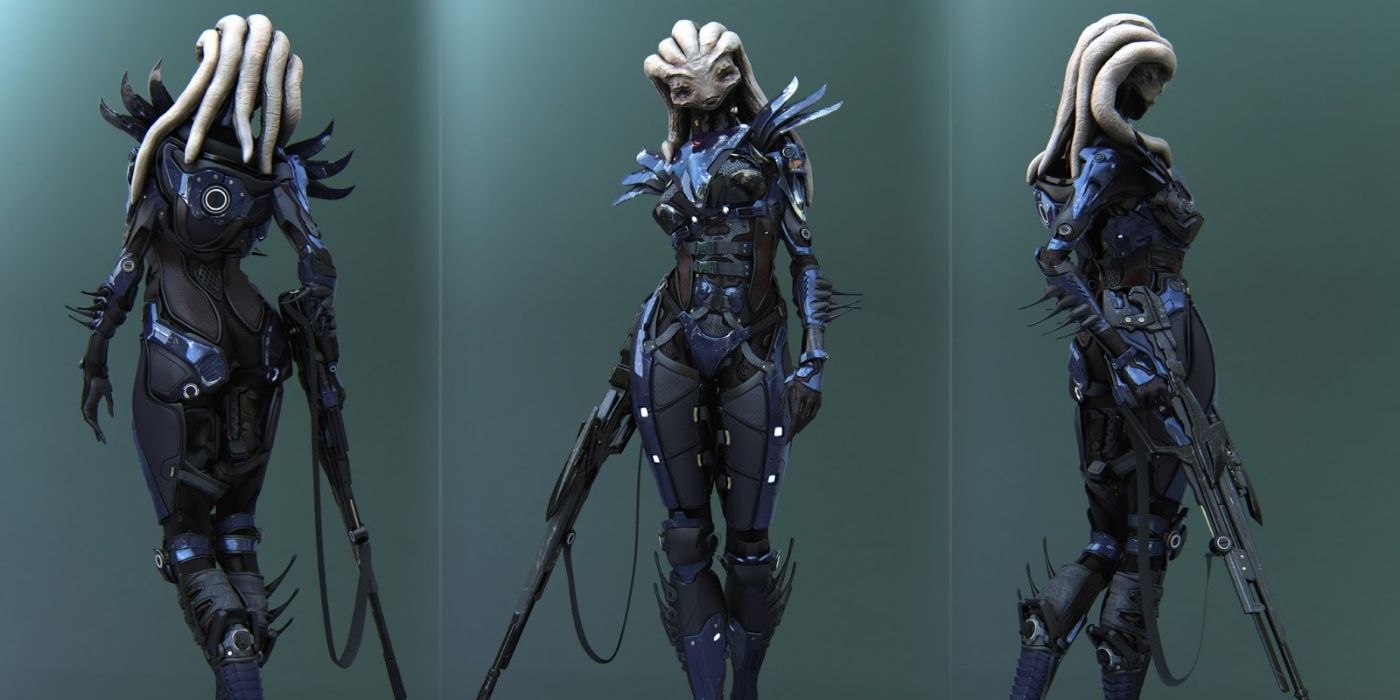 Oravores, as depicted above by Daniel Orive, were a race that existed at the same time as the protheans and are thought to have been at war with the densorin. Most significantly, the oravores invaded Thessia (the asari homeworld) before the asari had achieved space travel. They aimed to gain control of the planet’s natural resources.

The protheans stopped them – and were immortalized in the asari mythology. In Shepard’s time, they tell stories of how a goddess, Athame, fought off gods who were jealous of the asari. 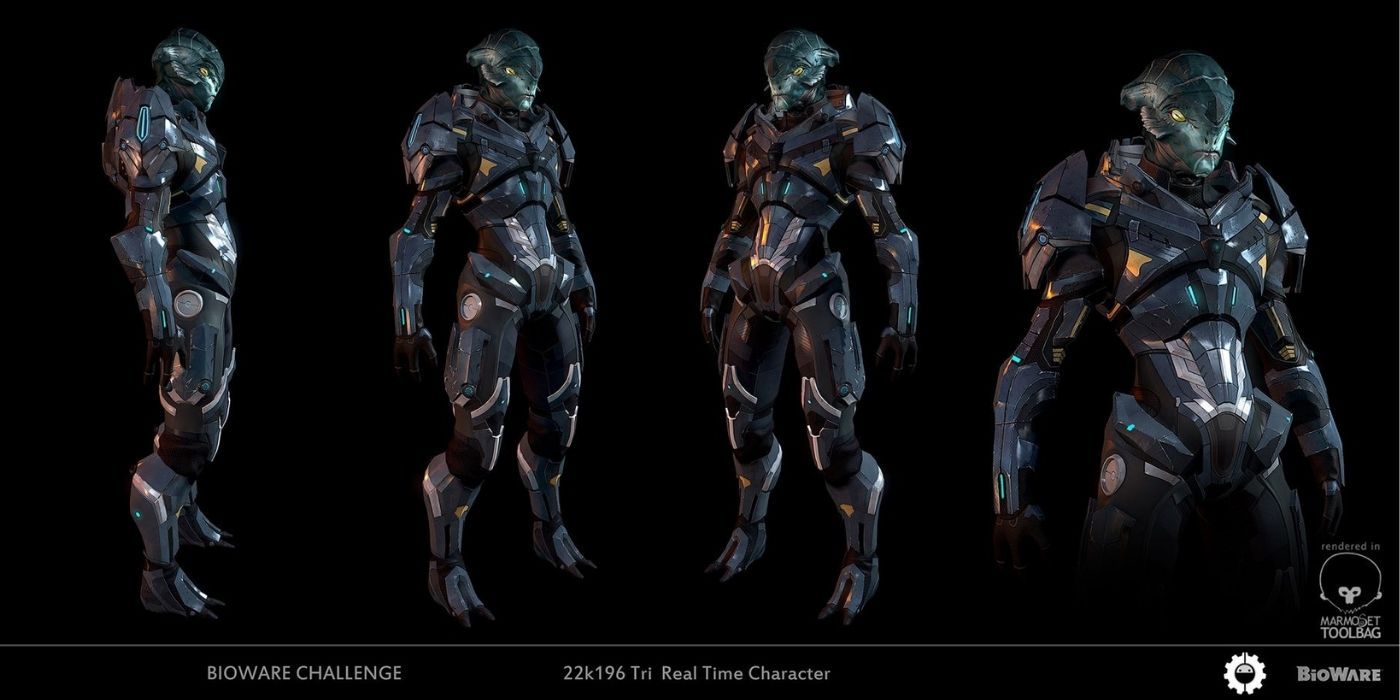 The thoi’han are depicted above by Camille Delmeule on ArtStation. Since Mass Effect fans know so little about the thoi’han, their imaginations have run wild wondering how they might have looked.

All we really do know about the them was that they warred against the inusannon species for control of a planet called Eingana. It’s a lush garden world, so it’s easy to understand why they were so interested in it. We know they fought because the damaged spaceship pieces can be found all over the planet. 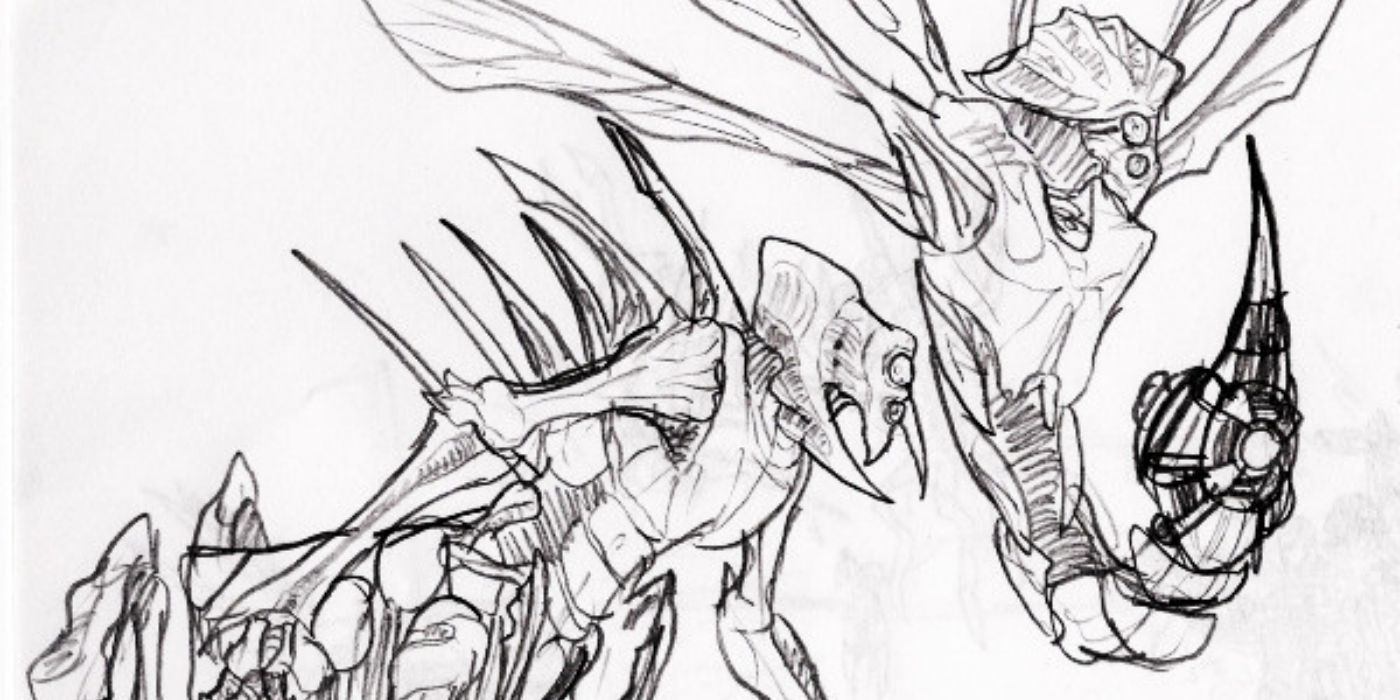 The zeioph, as imagined above by user IrreversiblyDeranged on Deviant Art, were a species that lived long ago on the planet of Armeni.

It’s not clear whether or not that planet was their homeworld, but they did build architectural masterworks on its surface, which are thought in Shepard’s time to be crypts. Unfortunately, details are hazy because the Citadel Council has declared these sites as “sacrosanct” (too important to be damaged or interfered with). 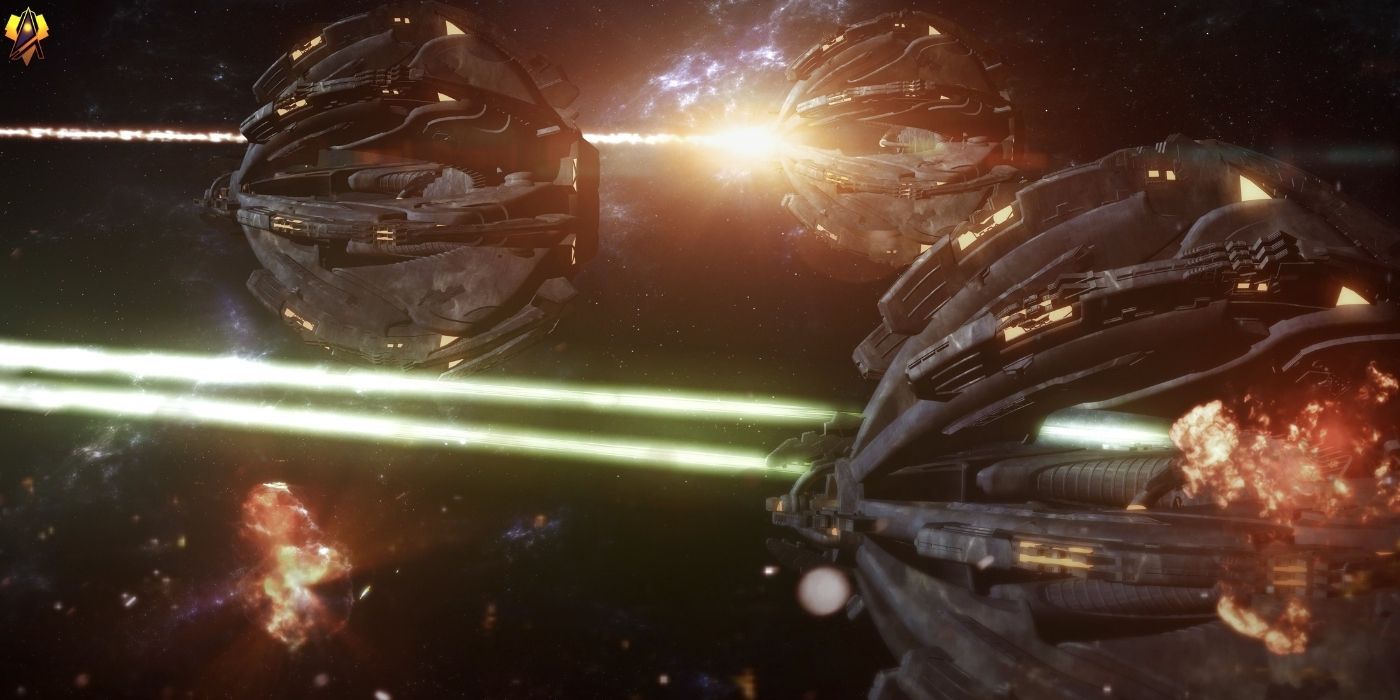 The artist Euderion on Deviant Art may not have depicted the zha’til species, but they did depict their spherical ships. The zha’til were not entirely organic; a race simply called the zha had added AI technology to themselves (like cyborgs) and become known as the zha’til. However, when the reapers arrived, they were able to take over the AIs and turn the zha’til and their offspring into slaves for the reapers’ bidding.

The protheans, deciding they had no other option, caused the nearest star to go supernova and destroy the species altogether.