Marvel has signed a deal with Stan Lee Universe, a joint Genius Brands International and Pow! Entertainment product, that will allow it to use Stan Lee's name, voice, likeness, and signature in the MCU for the next 20 years. The creator of many famous comic characters died in 2018 at the age of 95.

News of this deal was broken by The Hollywood Reporter. As well as use in the MCU films and television shows, Marvel will be able to profit from Lee's likeness in Disney theme parks, "experiences," and with merchandise.

The Chairman and CEO of Genius Brands, Andy Heyward, said, "It really ensures that Stan, through digital technology and archival footage and other forms, will live in the most important venue, the Marvel movies, and Disney theme parks." 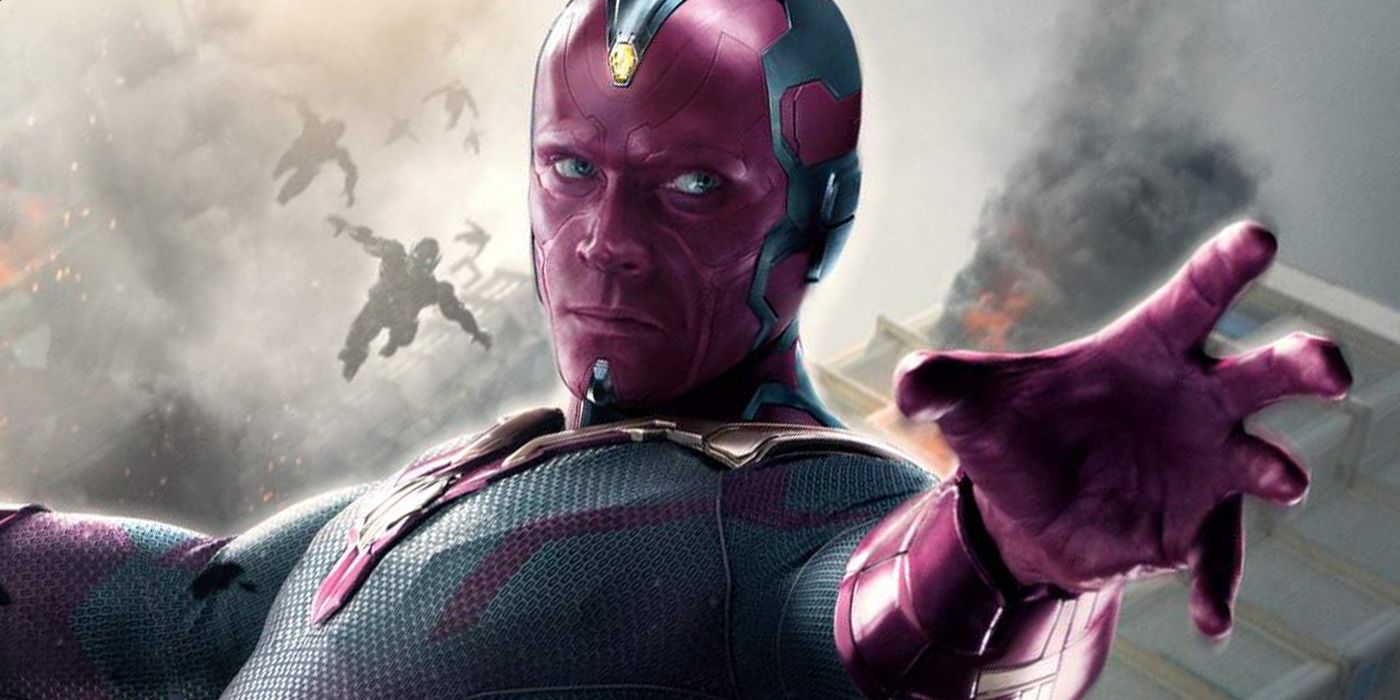 Heyward continued, "The audience revered Stan and if it’s done with taste and class, and respectful of who he was, it will be welcomed." So far, his likeness and legacy have not been respected. His Twitter account was used to shill NFTs back in December.

The specific mentioning of merchandise, theme parks, and cruise-lines implies that a big reason for this deal is to profit off of Lee's likeness, maybe even selling items with his signature on them to increase their value. Doesn't sound like taste and class.

While Lee and his creations have touched the lives of many, there are other ways to pay tribute to the man that don't involve selling toys. The opening credits of WandaVision paid tribute to Lee's birthday, and Marvel's Guardians of the Galaxy also had a Stan Lee easter egg in there.

In other Marvel news, the gorgeous musical fight in Doctor Strange in the Multiverse of Madness has been accused of copying the work of an indie game developer. The musical fight was created during reshoots that occurred after the a trailer for the developer's game, Sword of Symphony, which also features visually similar musical fights, went viral.