Chewbacca was nearly set for Oktoberfest in the original Star Wars trilogy after execs on the film voiced concern about the fact that the furry compadre to Han Solo didn’t wear pants. What they wanted was for ol’ Chewie to don a “pair of lederhosen.”

Han Solo’s partner in crime changed a lot from his inception in concept art to the final appearance we saw in A New Hope. In fact, his original design ended up being recycled for Zeb’s race – the Lasat – in Star Wars Rebels. That show pulled a lot of cut concepts into reality, from white Mandalorian armor to giant, freaky spiders.

His final design sees him with a belt laid diagonally over his chest, with no other clothes, albeit some goggles that were added in Solo. A lot did change from the concept art of Star Wars, and that’s partly down to the fact that nobody really knew what was going to happen – the confidence in the film wasn’t exactly sky-high, and most didn’t expect it to amount to much at the time.

The original concept art seen on the left is what went on to become Zeb and the Lasat race, while the Chewbacca depicted on the right is far closer to what we actually got, albeit with a larger head and more clothing, the same clothing from the other concept art.

Chewbacca’s second concept drawing even features a small crossbow on his right, the early blooming of what would eventually become his signature weapon – a larger, more futuristic crossbow, the same one that would one day be fired at Kylo Ren. It’s interesting to see how much Star Wars has changed since its inception, whether it’s lightsaber-wielding Stormtroopers or super soldiers in white, now-Mandalorian armor, the proto-Boba-Fett.

Next: Hades Crushes This Year’s D.I.C.E. Awards With Wins In 5 Categories 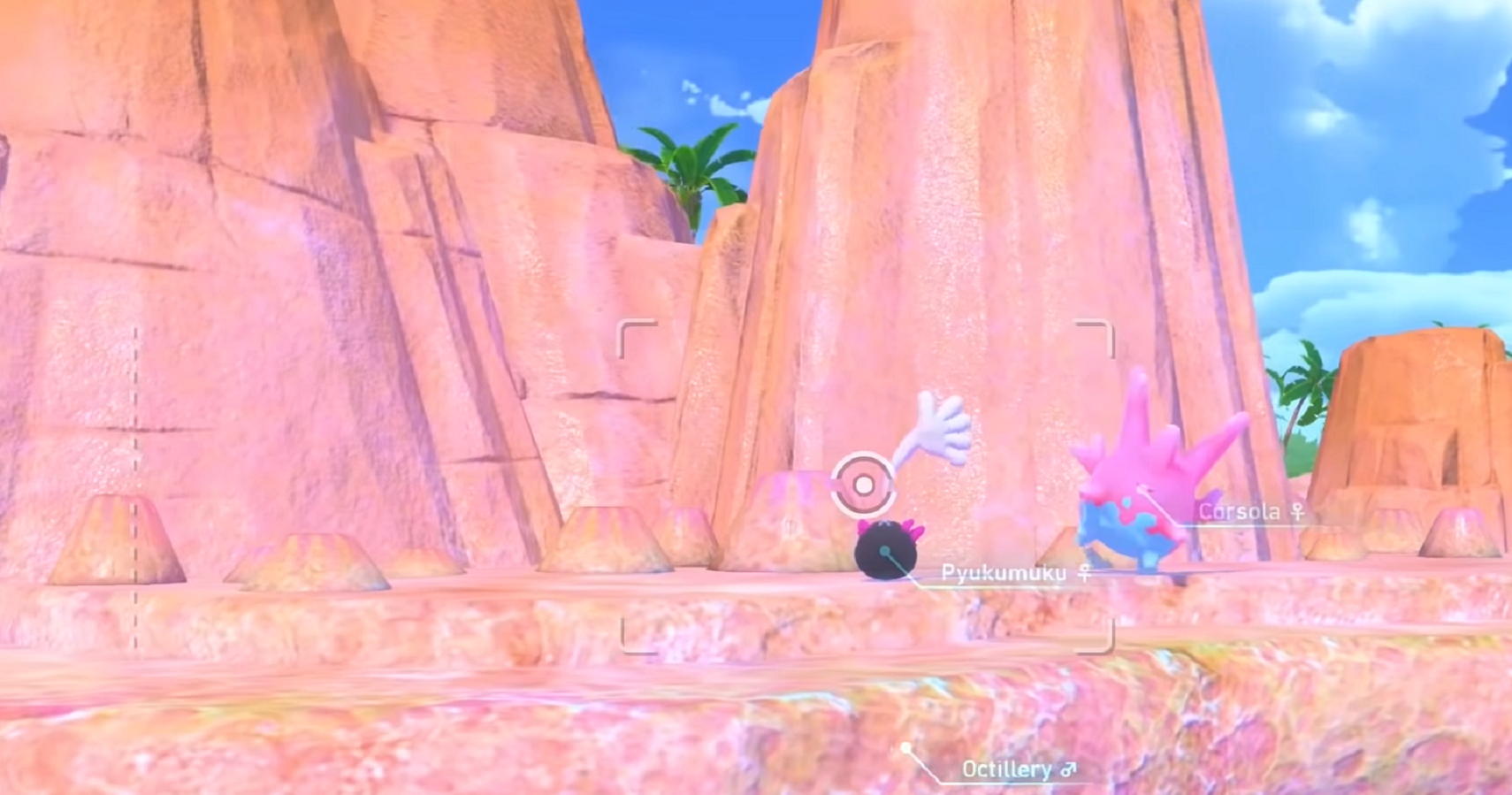