Home » News » Magic The Gathering: What Is Riot?

Magic The Gathering: What Is Riot?

In Magic the Gathering, the Gruul Clans were once tasked with protecting Ravnica's wild spaces. But over time, as the city grew and grew and eventually covered the entire plane, the Gruul lost their purpose. Now they're hordes of chaotic tribes, fighting between each other and razing whole districts to the ground.

Ravnica Allegiance introduced the fittingly named Riot mechanic that represents them incredibly well: fast, aggressive, and impulsive. Here is everything you need to know about Riot.

As a mechanic, it sounds simple enough, but there are a few weird rulings relating to Riot. Riot isn't an enter-the-battlefield trigger, it's a replacement that forces a creature to enter already with one or the other. That means if something prevents it from entering with a +1/+1 counter, like an opponent's Solemnity, it will automatically default to the other option instead and will have haste.

If a creature has multiple instances of Riot (such as a creature with Riot being cast while you control a Rhythm of the Wild), you can decide on each of them individually. With two Riot triggers you could have two +1/+1 counters, a +1/+1 counter and haste, or two hastes. There's no point to having two hastes as they don't stack, but you could.

How To Use Riot 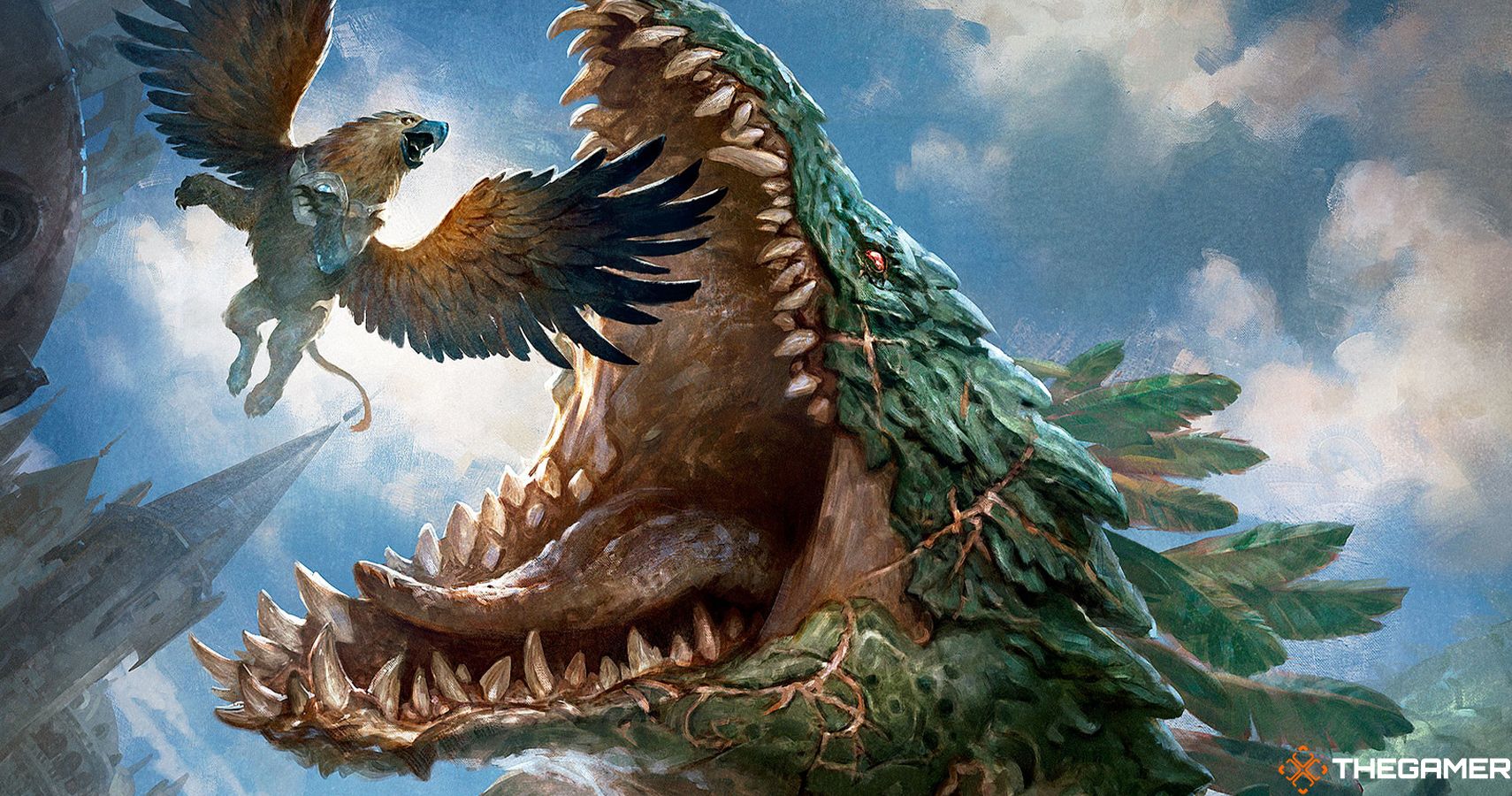 Riot is one of the more popular guild mechanics to be introduced in Ravnica Allegiance, as it fits nicely into two of the game's most popular deck archetypes: +1/+1 counters and aggro.

If you're playing a slower game, choosing to put counters on stuff is always great. Not a lot of creatures with Riot have fantastic stats for their mana costs, but with a +1/+1 counter added on it becomes a lot more reasonable. There is also one Riot creature, Skarrgan Hellkite, with an activated ability that can only be used if it has a +1/+1 counter.

Alternatively, giving things haste can also be a good move. Clamor Shaman makes one creature unable to block when it attacks, so playing that and giving it haste to let a bigger attacker through can be a good surprise move that will catch your opponent off guard.

Modern Horizons 2's Arcbound Slaver is another card worth mentioning, as it has both Riot and four Modular. Modular means that creature enters the battlefield with that many +1/+1 counters on it, and then when they die they can be moved to another artifact creature. Using Riot to add another +1/+1 to the four they're already entering with can be very useful.

What Colour Is Riot? 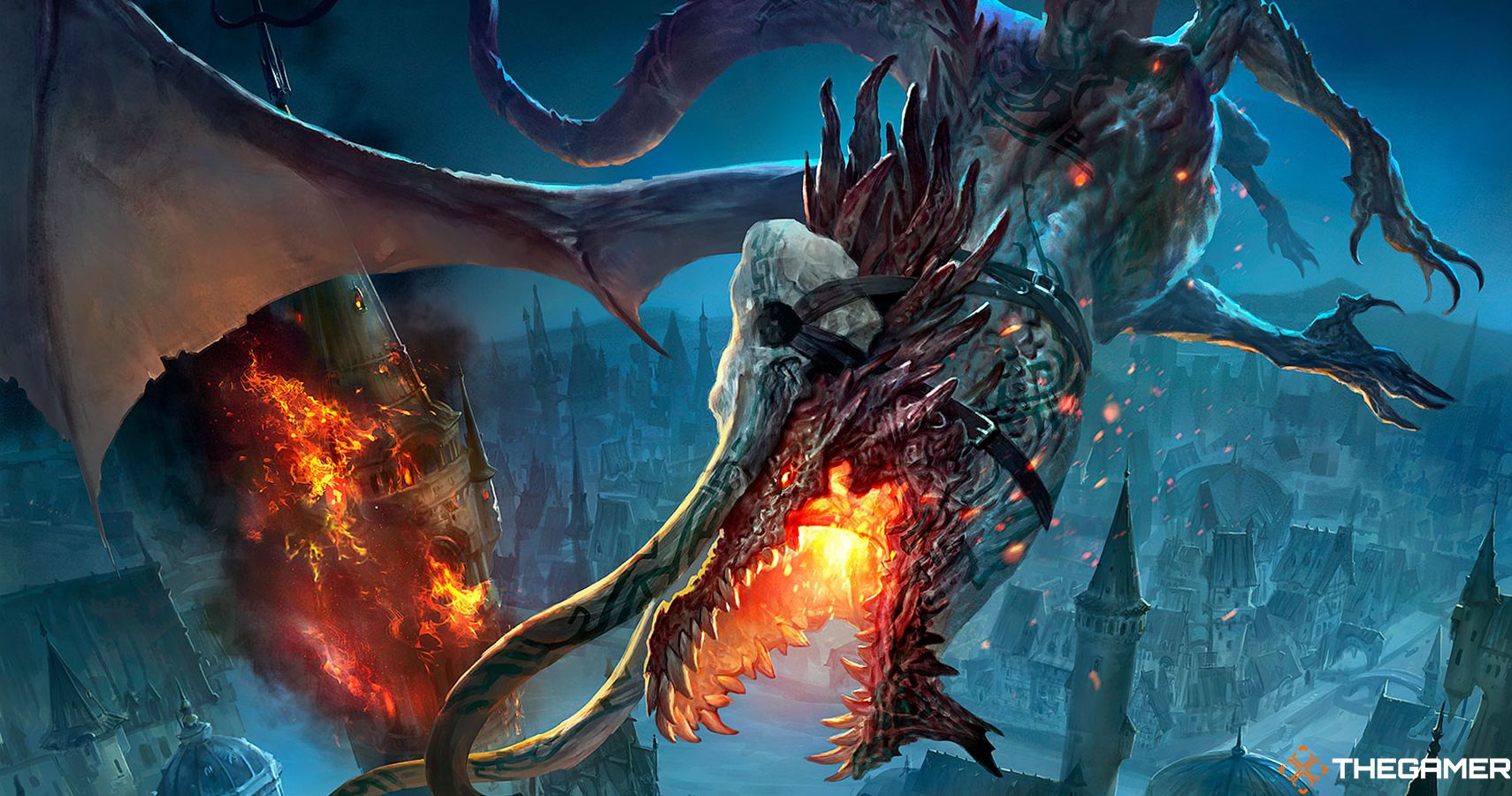 In Ravnica Allegiance, each of the five represented guilds have their own colour pairings. As Riot is the Gruul mechanic of the set, it's only found in their colours of red and green.

Riot has more cards than some other guild mechanics in the set, like the Azorius Senate's Addendum. Of the 14 cards with Riot, five are red, and only three are green.

Multicolour cards are more prevalent for Riot, with all six of them, unsurprisingly, Gruul (red/green). There are no colourless cards with Riot.