Home » News » Magic: The Gathering – What Is Indestructible?

Magic: The Gathering – What Is Indestructible?

In Magic: The Gathering, most things die. Whether it be a creature or a Planeswalker, death comes to almost everything eventually. But a lucky few never have to see the graveyard: the immortal, the amortal, and those blessed by higher powers may gain one of Magic's most intimidating keywords: indestructible.

Despite being a terrifying presence on the board, indestructibility isn't as difficult to combat as a new Magic player may think. Here is everything you need to know about indestructibility and how to beat it. 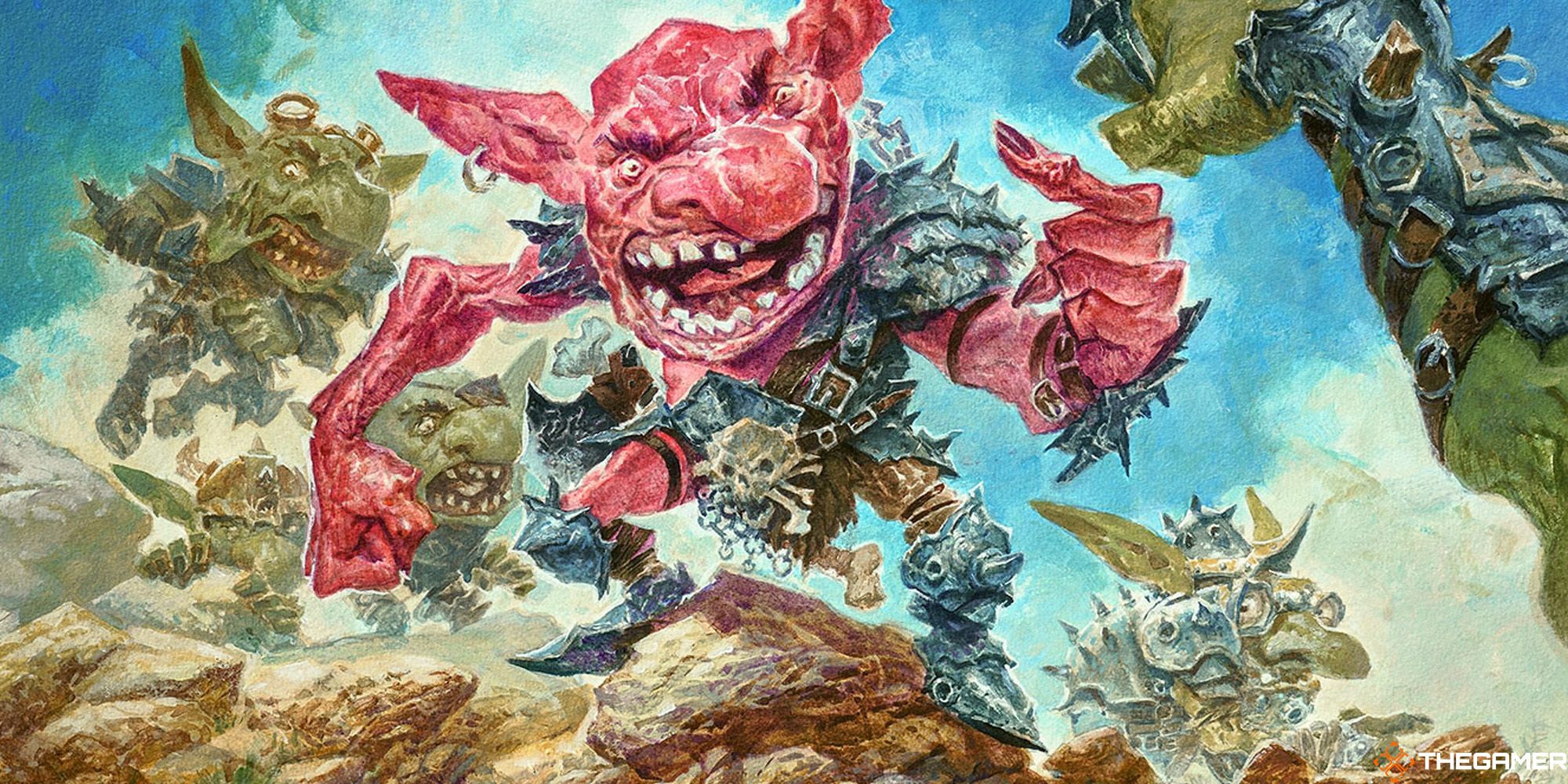 Indestructible is one of the 'evergreen keywords' group, meaning it is a mechanic that can be freely used in any set and does appear in most of them. Specifically, it is known as a "static ability", as it is neither triggered nor activated – it is simply an inherent trait that is always in effect.

Permanents with indestructible, unsurprisingly, can't be destroyed. No amount of combat damage will kill them, they are immune to deathtouch, and any effects that say "destroy" won't work on them. This makes creatures with indestructibility incredibly powerful blockers, as they can tank any non-trampling damage without the risk of dying.

One thing to keep in mind that, although a creature with indestructibility won't die from damage, it does still take that damage. For example, creatures with trample will still get through and deal their excess damage to your face if they're blocked by an indestructible creature. This is particularly important when playing against mechanics like infect, as your indestructible creature will still pick up the -1/-1 counters it gains from taking damage.

Indestructibility comes in three different flavours: a temporary buff, such as through instants like Heroic Intervention and Akroma's will; an inherent keyword on the creature, such as the Theros Gods; or as something you can give to a creature through equipment, enchantments, or even counters.

Streets of New Capenna introduced shield counters, which work in a very similar way to indestructibility. As long as a creature has a shield counter on it, it is effectively indestructible for the next damage it takes. After that, the counter falls off and the creature is vulnerable again.

How To Beat Indestructible Permanents 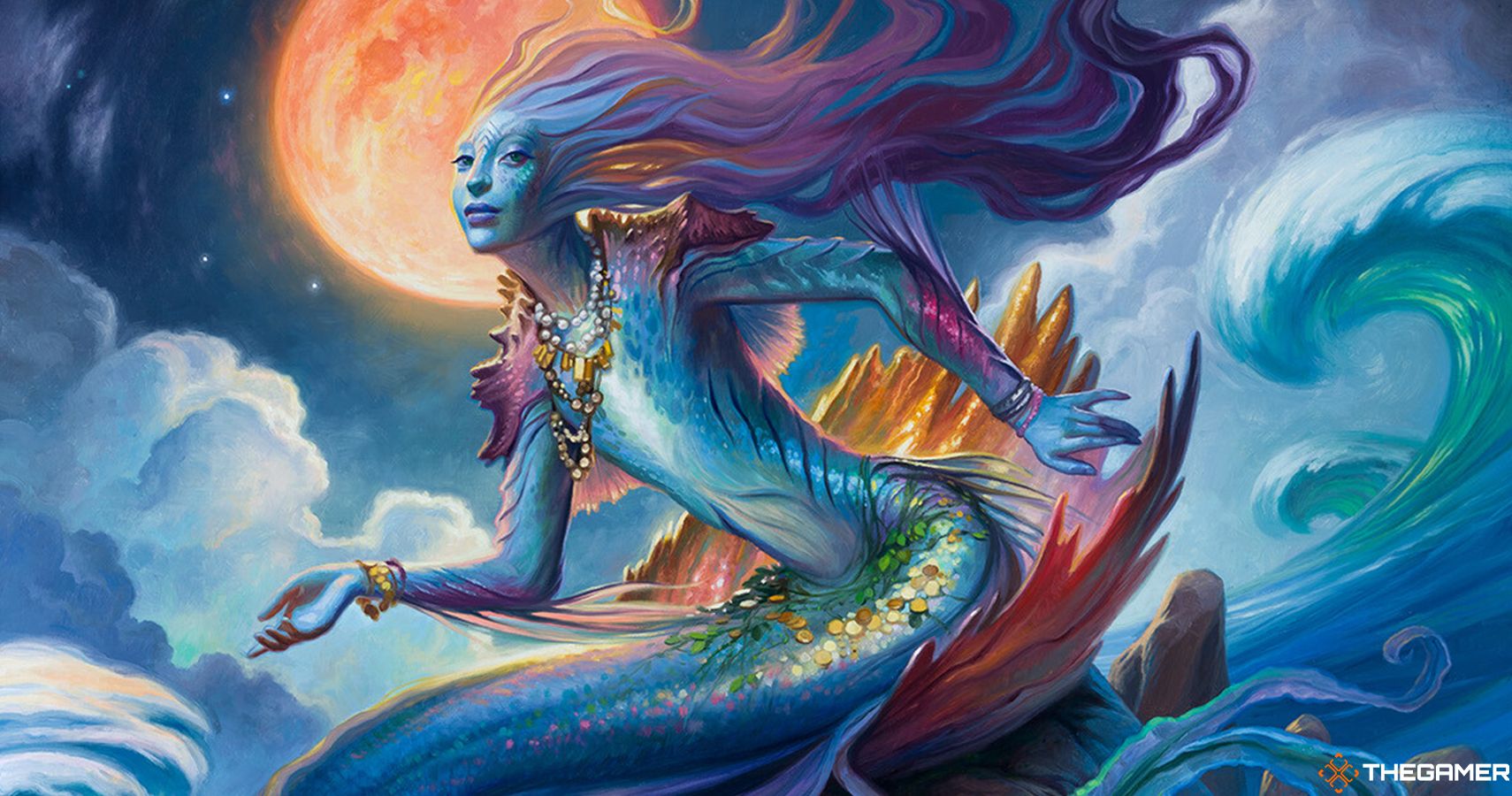 For lots of new players, an indestructible permanent seems like it'll just be in the game forever. But that's not the case, as there are lots of ways to remove something with indestructible.

Indestructibility only stops a creature from being destroyed. It doesn't stop it from dying or leaving play in other ways, such as:

Indestructible doesn't stop you from being forced to sacrifice the permanent. In the game rules, though sacrifice does kill a creature, it doesn't destroy it – this means effects like indestructibility and older mechanics like regeneration don't apply to it. Though not technically sacrificed, this is also why indestructible planeswalker cards will still go to the graveyard when they run out of loyalty counters. Most Sagas will also sacrifice when finishing their final chapter.

Exiling also doesn't destroy the creature, it just removes it from play. Unlike sacrifice, exiling doesn't even count as a death, so you won't be getting any tasty Aristocrats death triggers off your permanent being exiled. Exiling is probably the easiest way to remove of indestructible creature, so holding on to a few Path to Exiles, Ravenforms, or even an Out of Time or two is worth it.

The softest form of removal out there is 'bouncing', where a permanent isn't destroyed or exiled, it's just sent back to its controller's hand. Cards like Into the Roil and Brazen Borrower are helpful for this, although bouncing something with a powerful enters-the-battlefield effect could backfire if you keep doing it.

Finally, any creature with its toughness set to zero before damage is instantly put into its controller's graveyard. For example, an Erebos' Intervention can take out any indestructible creature by giving them a big enough -X/-X to put them in the graveyard. This is also why infect is the bane of indestructible creatures, as they still take the damage, and therefore still gain the -1/-1 counters that could send them to the graveyard.

What Colour Is Indestructible 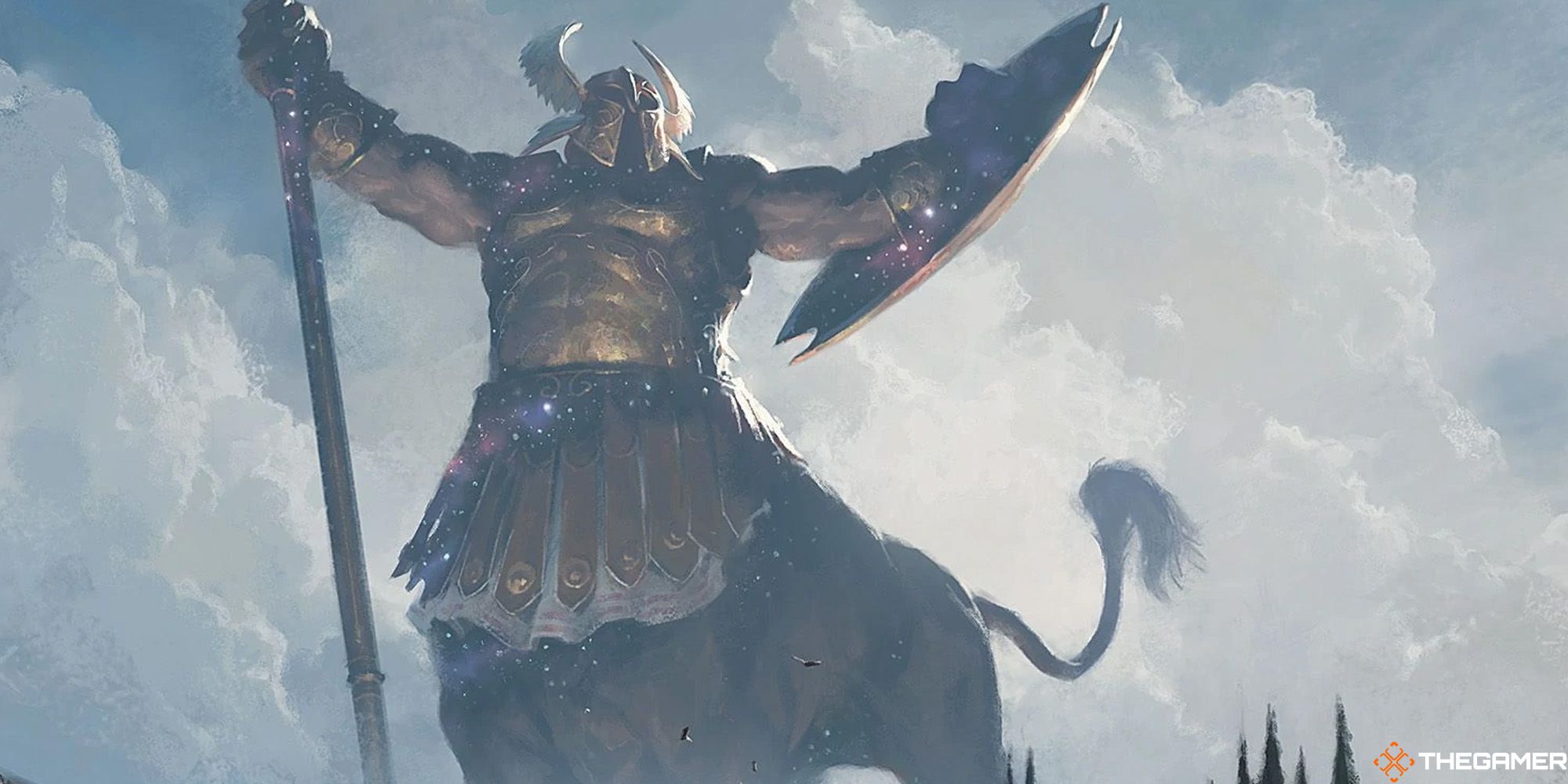 Although indestructible is an evergreen keyword, Wizards of the Coast is very cautious on how it uses it. This means that, compared to other mechanics like flying or haste, there are drastically fewer cards that play with indestructibility.

Indestructible is primary in one colour (white), secondary in another two (black and green), and tertiary in others (blue and red). As of Streets of New Capenna, there are 282 cards that mention indestructibility in some way (though this does ignore shield counters).

Of the monocoloured cards, there are 84 white, 39 green, 30 black, 12 red, and seven blue. There are also 50 colourless, which includes 14 indestructible lands.

There are 60 multicolour indestructible cards: