Home » News » Magic The Gathering: What Is Addendum?

Magic The Gathering: What Is Addendum?

Magic the Gathering's Azorius Senate are the lawmakers of Ravnica. Serving as civil servants, lawyers, judges, and policy makers, the Azorius weave and parse the intricate web of regulations and laws that make up Ravnican society.

In Ravnica Allegience, the Azorius have access to the Addendum keyword. It's a mechanic that gives you bonuses if you play your spells at the 'fair and correct' time, but is it any good? Here is everything you need to know about Addendum. 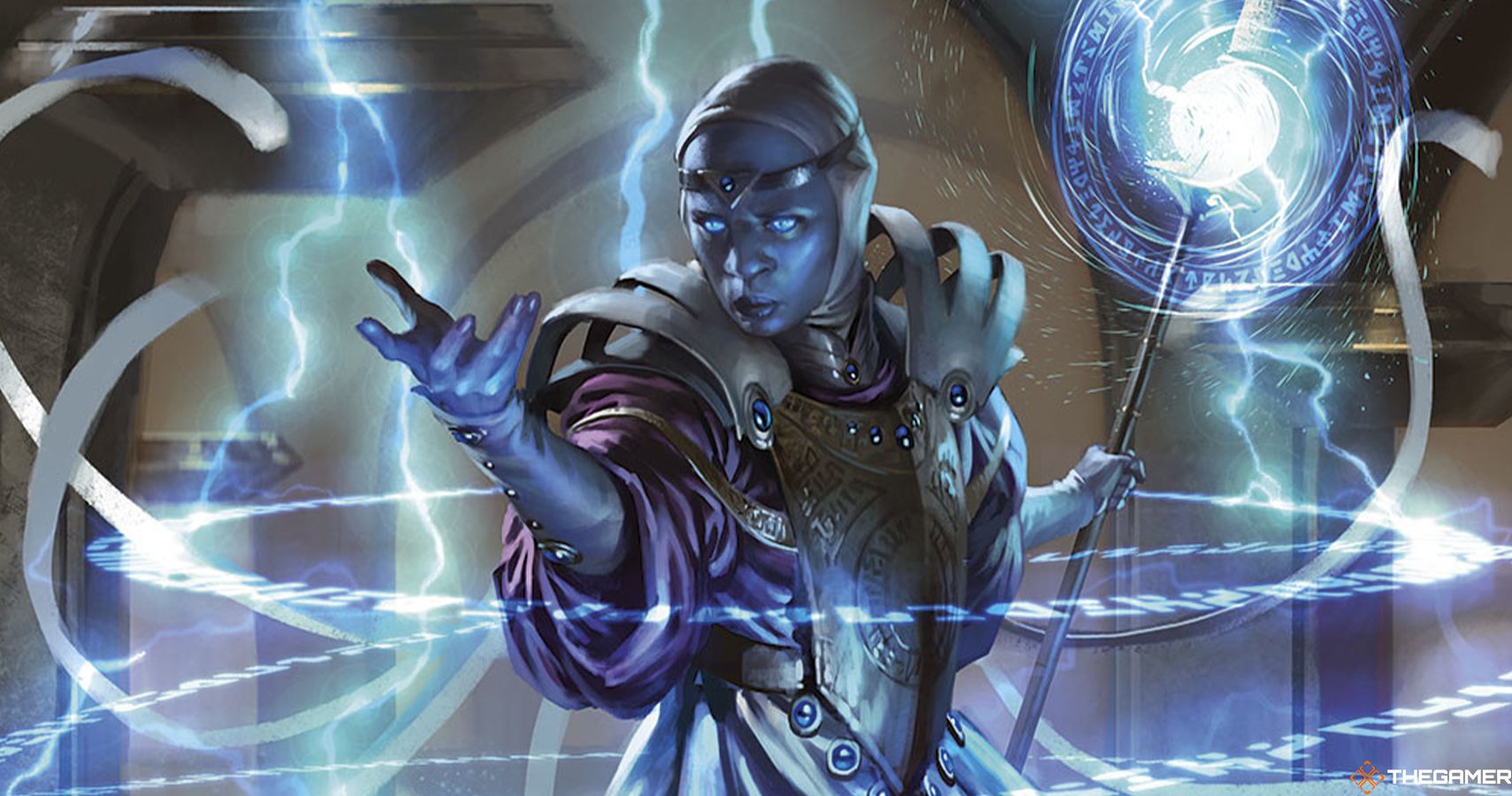 Technically, Addendum isn't a mechanic in and of itself, it's an 'ability word' that groups together similar cards under a single umbrella, kind of like Throne of Eldraine's Adamant.

Addendum cares about when you play a spell, and as such is only found on instants and a single enchantment with flash. If you cast the spell during one of your main phases, Addendum will trigger and you'll be given an additional benefit. For example, Sphinx's Insight is an instant that lets you draw two cards. If you cast it during your main phase, Addendum will trigger and you'll also gain two life.

Your main phases are the two main bits before and after combat on your turn when you're allowed to play non-flash spells like creatures, artifacts, and sorceries. You can play Addendum spells whenever you like, even on other players' turns, as they are all instant-speed, but you won't get the Addendum trigger and will miss out on half of what the card can do.

It's tempting to think of Addendum as rewarding you for playing a spell at sorcery speed, but that's not technically true. Sorcery speed requires the stack – the zone in the game where cast cards sit before they resolve – to be empty. Addendum doesn't care about the stack, it only cares that it's your main phase, so if somebody else casts a spell or activates an ability during your main phase, you can still respond to it with an Addendum spell and get that trigger.

Remember that Addendum is only activated if the spell is cast. If the spell was copied, any copies of it won't get the Addendum trigger, even if it's during your main phase.

How To Use Addendum 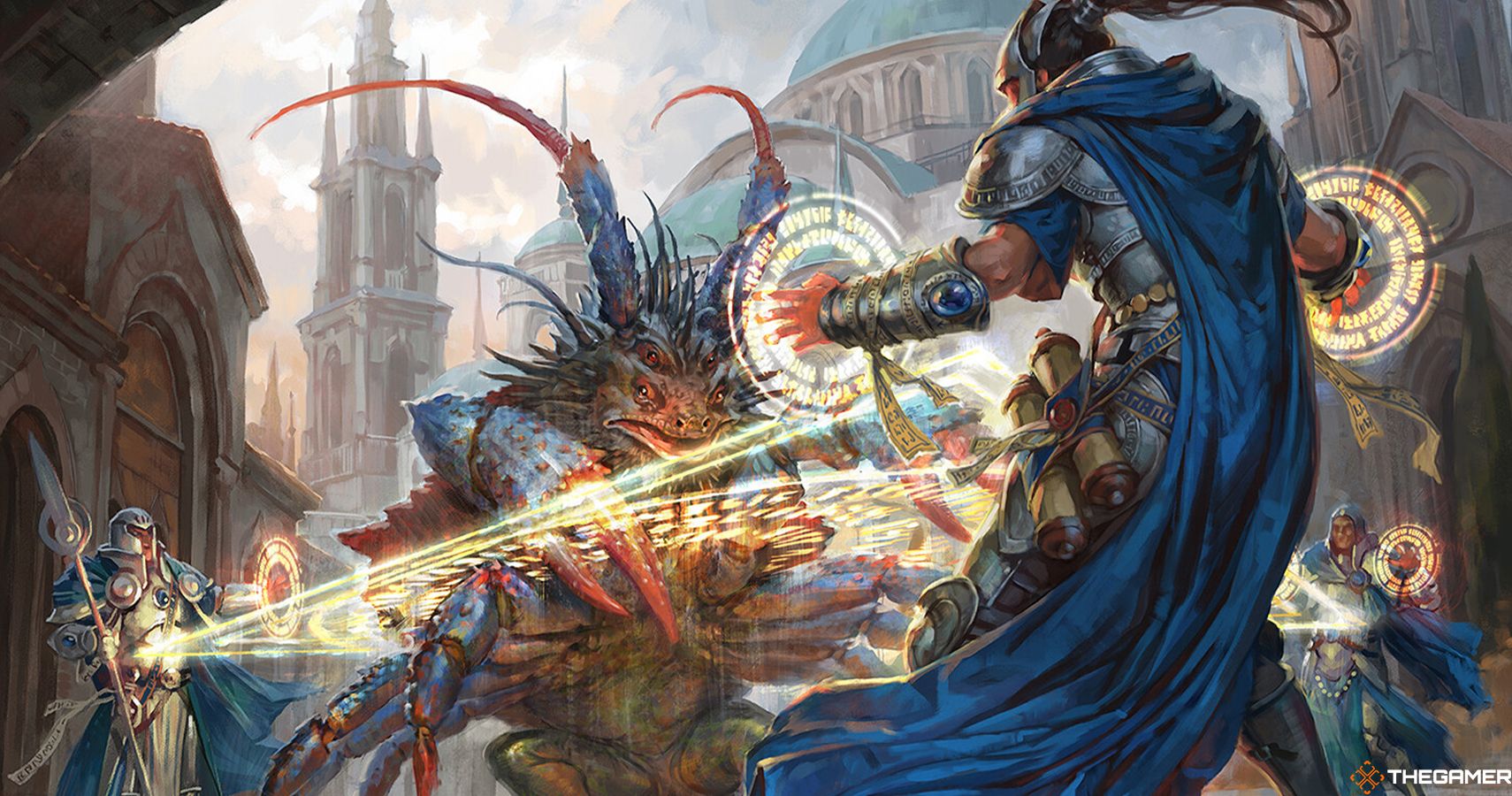 There are only a handful of Addendum cards, so you likely won't be able to make a deck based around it unless you're really, really committed to it for some, bizarre reason.

Still, Addendum does have its uses. It's a mechanic that encourages you to have a solid grasp over the board state of the game: do you really need Arrester's Zeal to give a creature flying on your main phase, or would the +2/+2 it normally gives without Addendum be more useful right now?

Mana cost is another consideration. If you're saving all these instants to cast on your turn just for the sake of a bit of life or an extra card, you're cutting in to your mana pool that could be used for bigger, flashier spells. In this way, Addendum should be seen as a happy extra, rather than something you aim for.

What Colour Is Addendum? 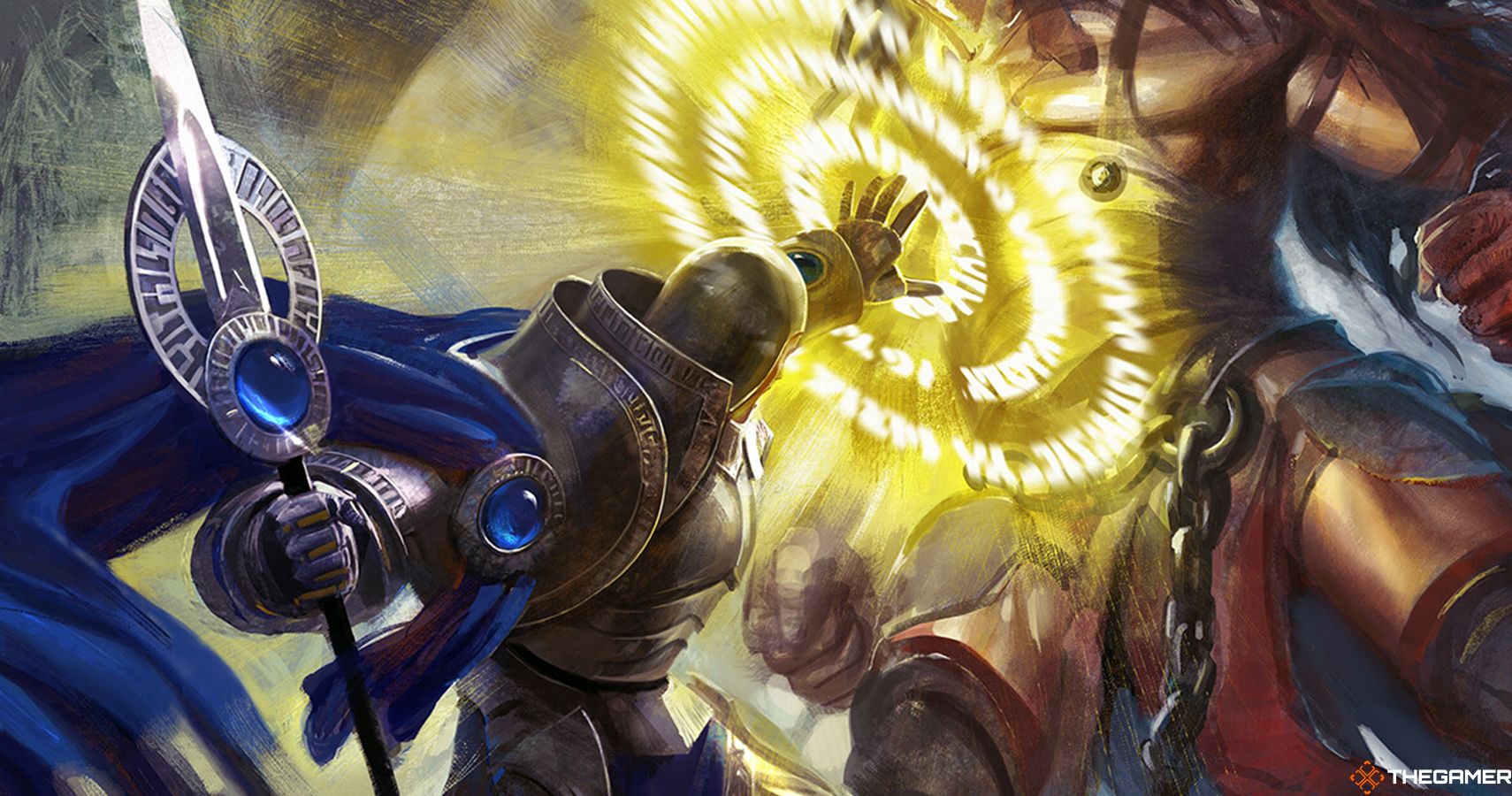 As the mechanic of the Azorius Senate, Addendum is only found in white and blue, with it not being found on black, red, green, or colourless cards.

There are just nine cards with Addendum: four are white, three are blue, and two are Azorius (white and blue).