Home » News » Magic The Gathering: What Is A Superfriends Deck?

Magic The Gathering: What Is A Superfriends Deck?

Even though Planeswalkers are the heart of Magic the Gathering's multiverse, they don't actually appear all that often in the game itself. A deck might run one or two of them, and they tend to leave the battlefield just as quickly as they enter.

What Is A Superfriends Deck?

Superfriends decks are all about Planeswalker cards.

Planeswalkers are cards that enter the battlefield with a set number of 'Loyalty' counters, which can either be spent or added to to trigger powerful Loyalty abilities. Most of them also have a devastating 'Ultimate' ability to quickly shift the game in your favour.

Superfriends decks try to control the board by having many Planeswalkers out at once, with each of them triggering different loyalty abilities each turn. This works because Planeswalkers can be very hard for opponents to deal with. Planeswalker removal is less common than creature removal (and board wipes often don't hit Planeswalkers), and time spent knocking them out through combat is time that could have been spent attacking you directly.

A Planeswalker's loyalty ability is more challenging for other players to respond to effectively. Even a player with a hand full of counterspells won't stop a loyalty ability unless they have something that can counter an activated ability. This is much, much rarer, and usually means Superfriends players can steamroll a game unimpeded.

And yes, the archetype does get its name from the '70s cartoon Super Friends. Just replace Batman and Superman with Teferi or Jace and the comparison is pretty spot-on.

The Best cards For A Superfriends Deck 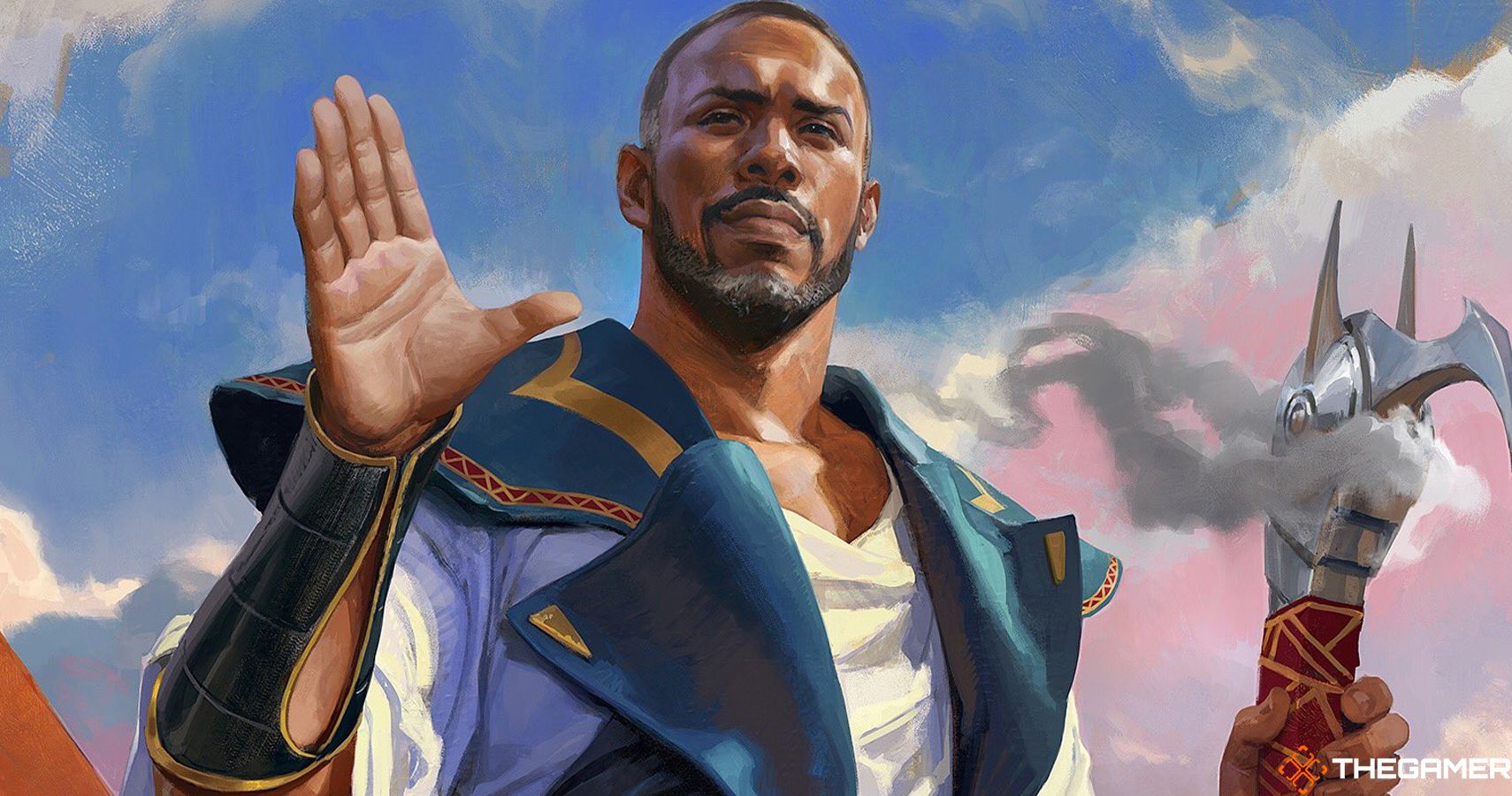 These are only three, though. A Superfriends deck often run as many Planeswalkers as another deck runs creatures, with them easily hitting 12 or more.

Superfriends also benefits massively from some tricks taken from Legends decks, as both make use of a high number of Legendary permanents. Sisay, Weatherlight Captain is a popular Commander for both archetypes, and other Legend-loving cards like Reki the History of Kamigawa, Urza's Ruinous Blast, Jhoira Weatherlight Captain, Kamahl's Druidice Vow, and Primevals' Glorious Rebirth are shared across both decks.

But it was Dominaria's Oath of Teferi that really made Superfriends a viable archetype. Letting you activate two loyalty abilities per Planeswalker per turn is incredibly powerful, so much so that Oath of Teferi is considered an automatic inclusion for any Planeswalker-heavy deck that has access to blue and white.

How To Beat A Superfriends Deck

Superfriends decks can be incredibly oppressive, but only because people don't usually expect to play against one. The best way to deal with one is the old adage of "run more interaction".

Use cards that can deal with Planeswalkers, like Angelic Ascension, Bedevil, Bone Shards, or Feed the Serpent. Also try and find ways of countering activated abilities, such as Tale's End, Azorius Guildmage, Sublime Epiphany, or Stifle. Making liberal use of these can really jam up a Superfriends deck – no loyalty abilities, no game plan.

Using combat to take out Planeswalkers is always a good idea, but it means you might not be progressing your own game plan. Fortunately, Modern Horizons 2 introduced a new variation of the Trample keyword, with Thrasta, Tempest's Roar's 'Trample over Planeswalkers'. It's one card, but if you're in green, it could be a good way to clear through Planeswalkers while also hitting their controller in the face.

Alternatively, don't forget that you don't have to attack a Planeswalker. Aggro decks are the bane of a Superfriends' existence, as Planeswalkers can be expensive to cast. An aggro player can easily slip in and do a lot of damage before the Superfriends player has had time to set up, and can stop Planeswalkers from building up enough counters.

Lastly, while it's a huge part of Superfriends decks, an opponent controlling a Vorinclex, Monstrous Raider can easily shut them down completely. Vorinclex halves the total number of counters put on permanents an opponent controls, including any loyalty counters placed onto a Planeswalker. An Ajani, Aspiring Leader might have five starting loyalty normally, but a Vorinclex, Monstrous Raider makes it enter with just two instead and then halves any put on it later on as well.