Magic: The Gathering Settings Perfect For A Dungeons & Dragons Expansion

While Dungeons & Dragons is a game that encourages Dungeon Masters to develop their own worlds and settings in which their campaigns can take place, the game is also home to several official fleshed-out worlds that DMs can utilize as the backdrops for their campaigns. Many of these settings provide a unique flavor to a campaign, potentially lending itself to a given genre, such as Ravenloft functioning as the perfect setting for a horror-themed campaign.

While Wizards of the Coast has released various books detailing given settings, some of these books such as the Guildmaster's Guide to Ravnica and Mythic Odysseys of Theros are crossovers with Magic: The Gathering, providing DMs with great resources to run a campaign in specific Planes. As Magic: The Gathering features a rich array of vast worlds, we're going to examine some of the Planes of Magic's multiverse that would be perfect for a D&D setting book. 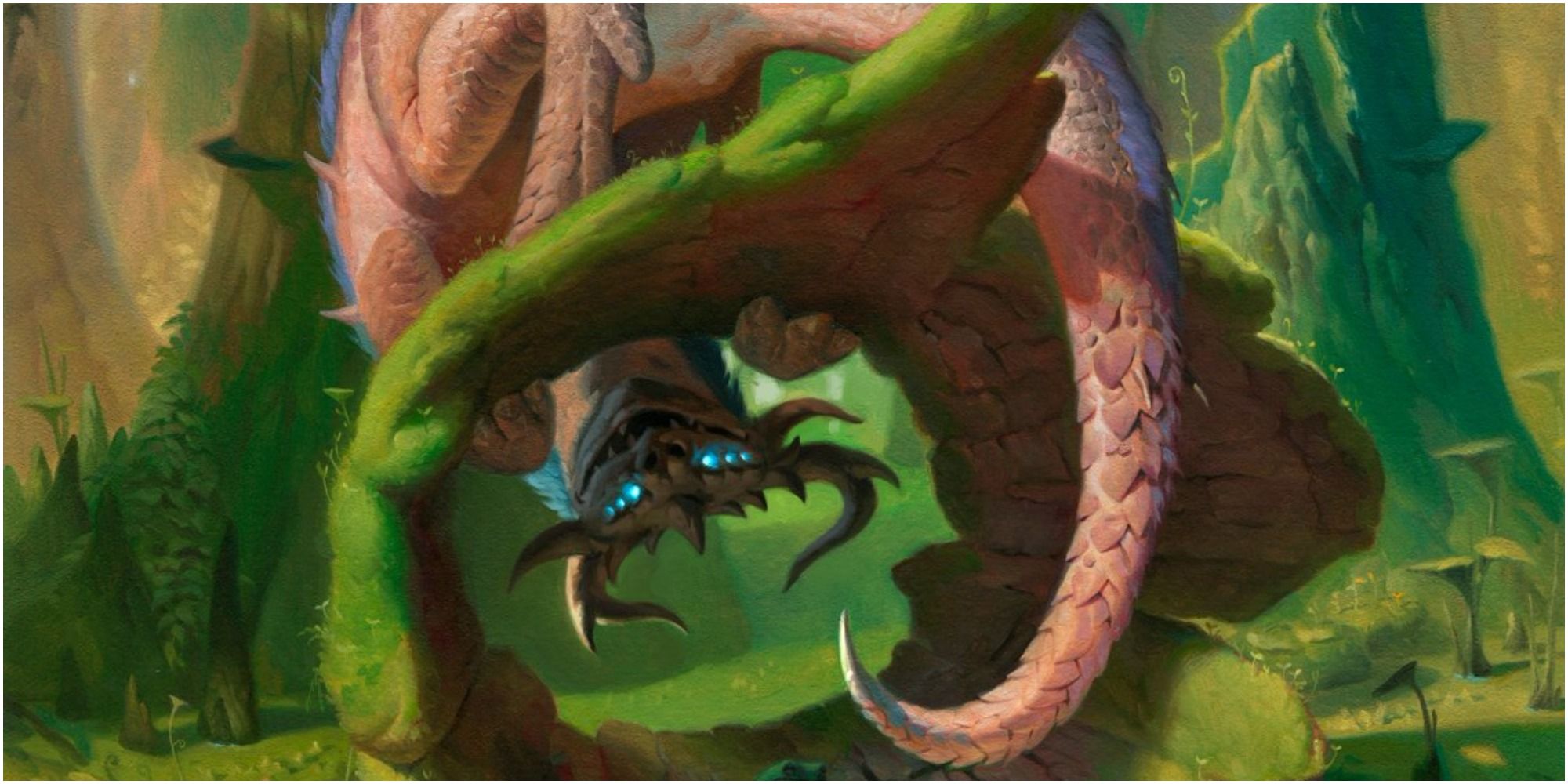 For some Dungeons & Dragons players, one of the most integral elements of the game is hunting and fighting against the game's various monsters. Ikoria happens to be Magic's Plane of giant monsters and is home to massive creatures comparable to kaiju.

While this setting would immediately lend itself well as a setting based around monster-slaying and defending settlements from enormous foes, it's important to note that many inhabitants of Ikoria are known to form meaningful bonds with monsters. This means that Ikoria could serve as the perfect setting for Wizards of the Coast to further develop rules regarding familiars, summonable companions, and even forming bonds of friendship with monsters that adventurers may encounter in their travels. 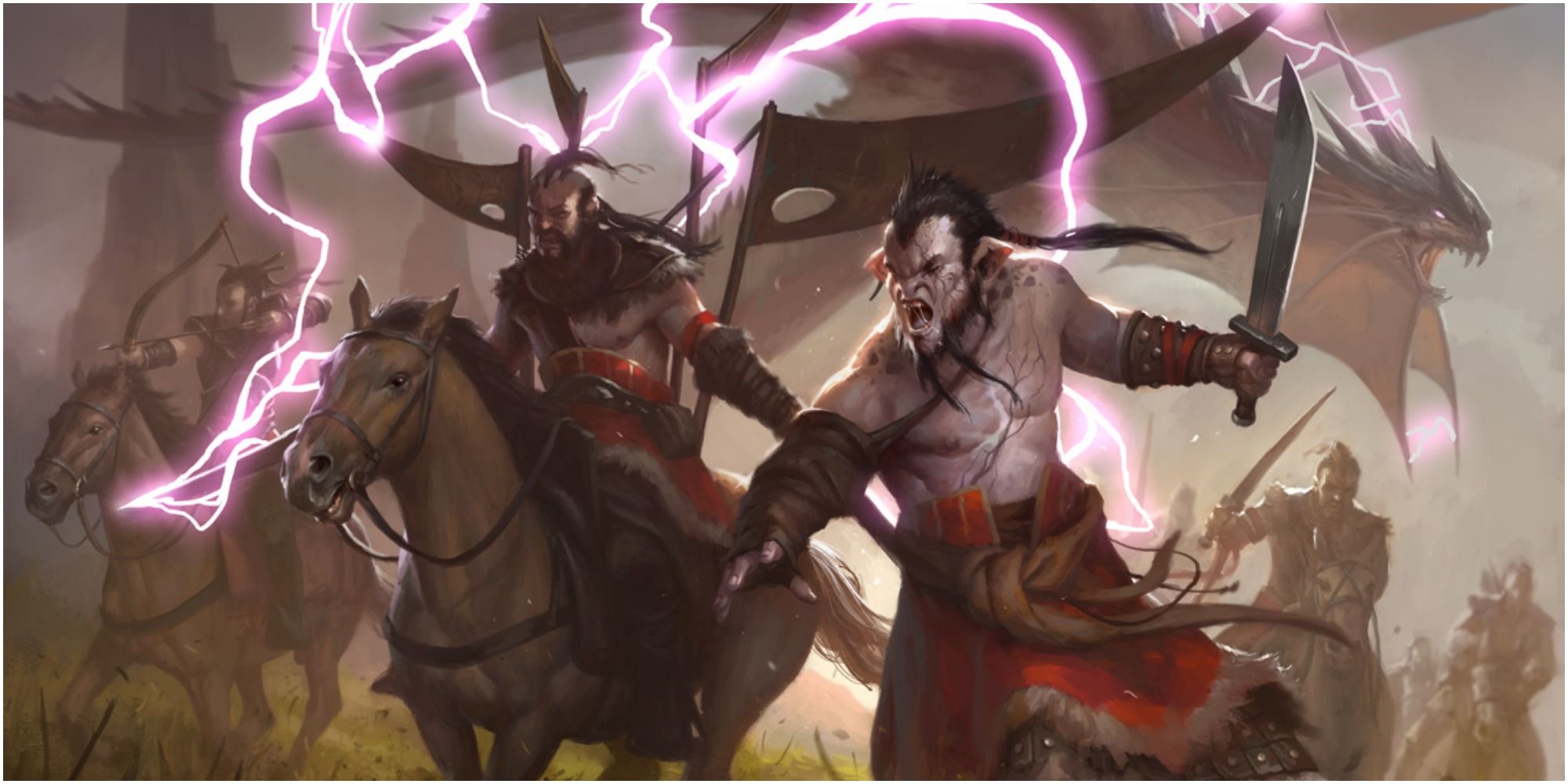 Of the D&D books that have incorporated settings from Magic: The Gathering, both Ravnica and Strixhaven are settings that allow players to join one of several factions to help flesh out their character and determine where they fit within the setting at hand. Magic's Plane of Tarkir is another setting that is home to various opposing factions; specifically, warring clans that embody different aspects of dragons.

While there are two versions of Tarkir within Magic's canon due to the time-traveling of Sarkhan Vol, either iteration of the plane would function well for a combat-heavy campaign in which players can wage war on opposing clans. If the setting were to receive a campaign module akin to Strixhaven: A Curriculum of Chaos, perhaps it could include a time-travel element that could allow players to experience both iterations of Tarkir. 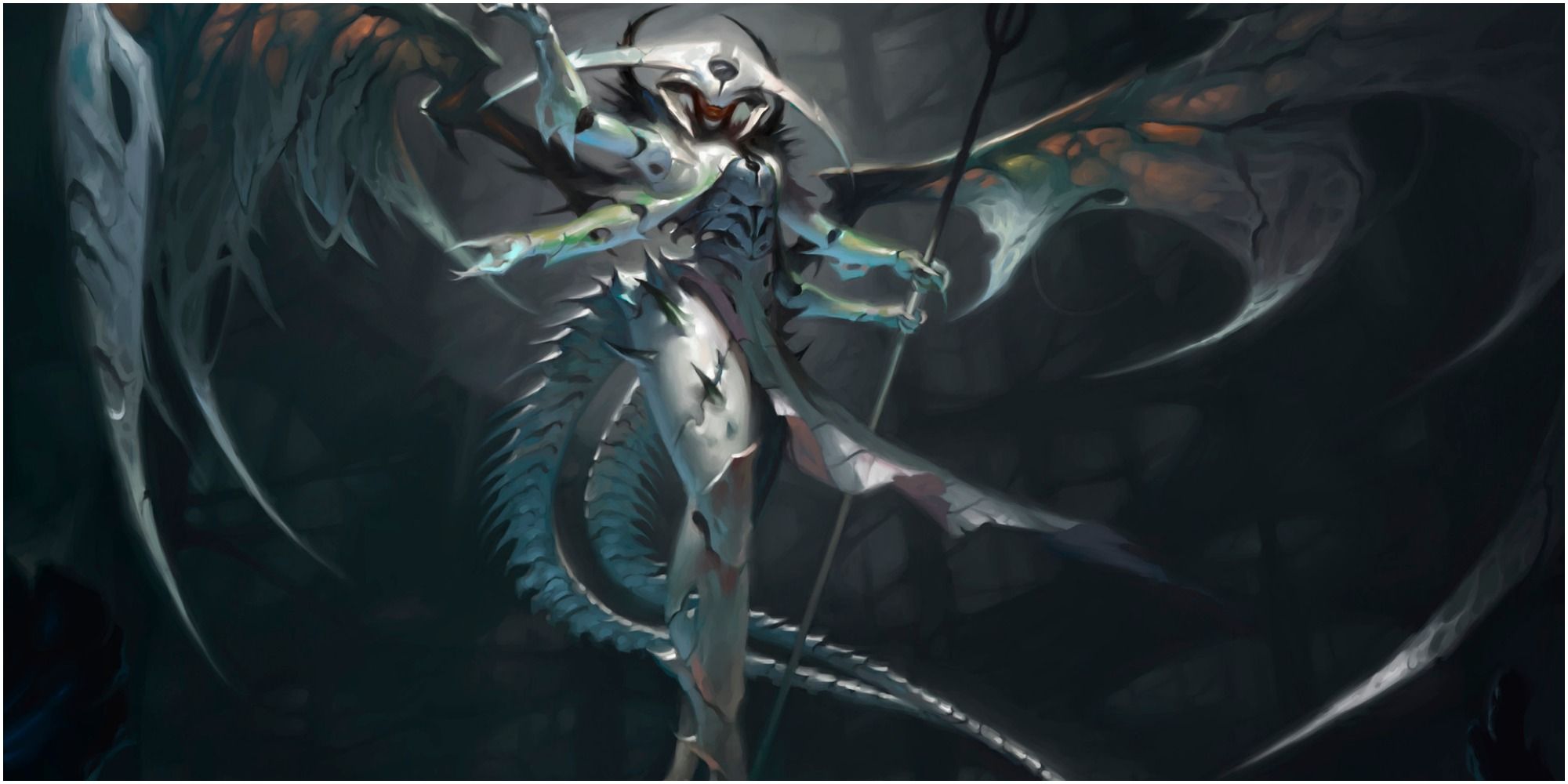 The multiverse of Dungeons & Dragons is quite familiar with bleak settings that aren't afraid to get dark, including the Shadowfell and the Abyss. New Phyrexia is among the most popular Planes in Magic: The Gathering and is a nightmarish and Gigeresque world that was created when the Plane of Mirrodin was corrupted by the Oil of Phyrexia.

Ruled by beings known as Praetors, Phyrexia is a place in which creatures often experience fates worse then death, as Phyrexians aim to "complete" others, converting others into Phyrexians themselves. Not only could New Phyrexia serve as an alternative for those looking for a different flavor of horror in their next campaign, but the Plane could certainly offer alternative stakes adventurers could suffer if they fall in battle against Phyrexians.

Every D&D setting book brings something completely unique to the table, with each setting such as Ravenloft of Ravnica feeling thoroughly distinct. There is no mistaking one of these worlds for another, with each of these settings providing different types of experiences that may cater to various types of players. While Kamigawa was originally introduced to Magic players as a Plane inspired by Japanese mythology, with the recently printed set of Kamigawa: Neon Dynasty, time has passed on the Plane.

Now a burgeoning world of Cyberpunk, Kamigawa maintains various elements that had made it distinct in the past such as the presence of Kami, Ninjas, samurai, and various races such as the Orochi and Nezumi, while the technological advancements open up countless unique scenarios impossible to find in other previously established settings. A D&D setting book based around Kamigawa would not only provide a perfect place to introduce additional samurai-inspired, ninja-inspired, or even technology-inspired subclasses, but it could be used to add several playable races to the game such as Nezumi, all whilst providing resources to help DMs run cyberpunk campaigns. 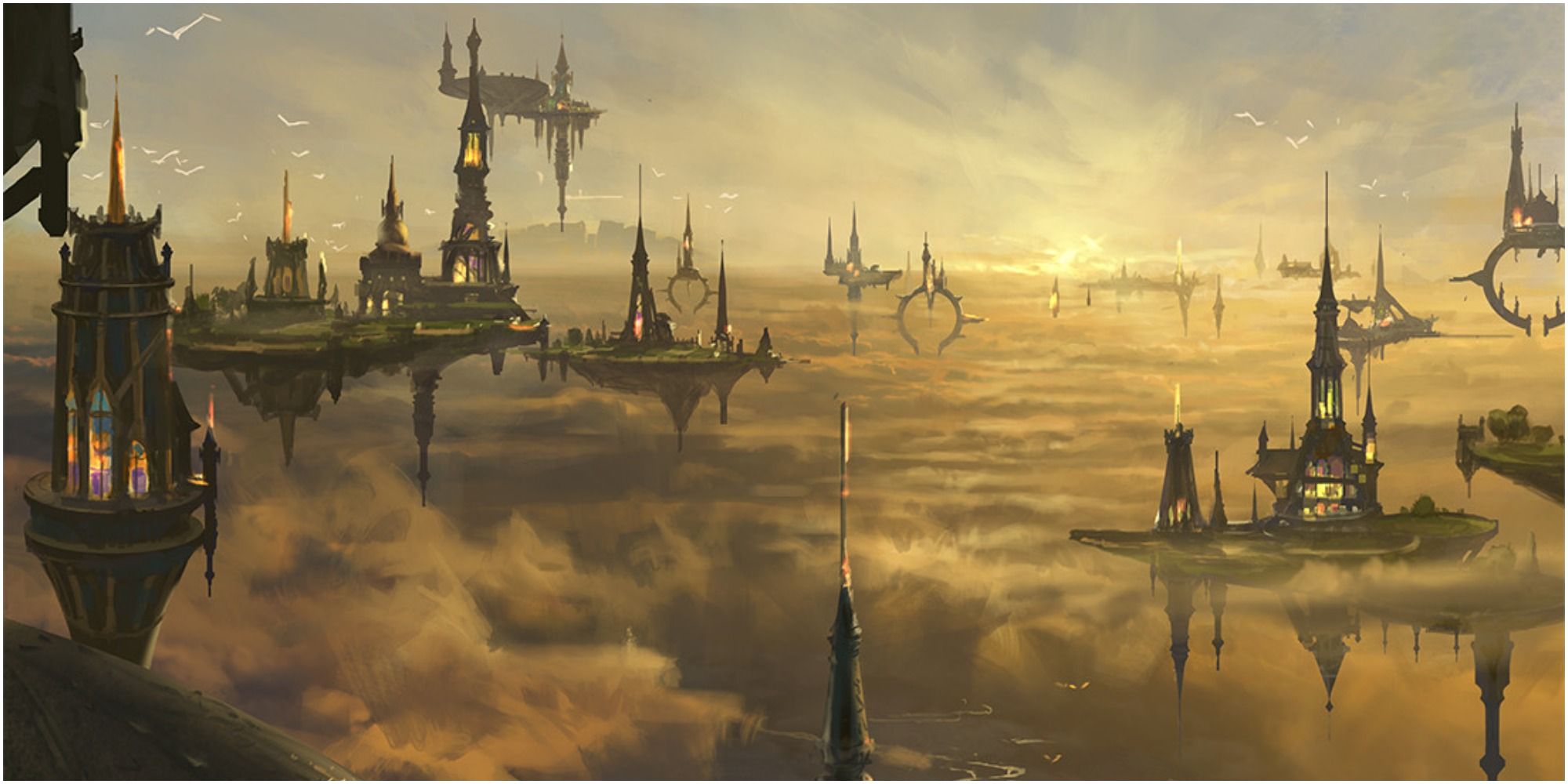 While many Planes of Magic have easily identifiable themes such as Innistrad being the Plane of gothic horror and Kamigawa now serving as the game's cyberpunk Plane, Dominaria is the Plane of Magic: The Gathering itself. As Magic's plot was set on Dominaria for roughly a decade, no plane can match it in the sheer scope of its history and lore.

Dominaria is a Plane that has been home to countless civilizations, brimming with artifacts just begging to be uncovered by adventurers. Due to the mammoth amount of lore on the Plane, a D&D setting book for Dominaria would have no lack of material, making it a potentially rich location to explore. Additionally, Dominaria is a plane filled with peoples of varying cultures as well as an overwhelming amount of different types of monsters, meaning such a book could easily be used to incorporate new races or monsters into D&D.