Home » News » Lost Ark: Where To Find Every Mokoko Seed In Atropos Island

Lost Ark: Where To Find Every Mokoko Seed In Atropos Island

Atropos is probably one of the most convenient islands in Lost Ark, being the merchant hub that it is. Instead of having to travel to the likes of Goblin Island, Slime Island, and others, Atropos has vendors that are equivalent to those on the aforementioned islands, allowing you to spend your currencies there and saving you the journeys to each individual island.

Atropos is just a short distance from South Vern’s port, making it easy to travel to if you don’t want to set up a Bifrost point there. There is a total of four Mokoko Seeds scattered across this bustling island, so let’s take a look at where they are.

The first Mokoko Seed is on the northwestern side of the island and is off-map. The hidden entrance is through the shaded pathway (left image) and the secret room looks to be a bit of a treasure horde of sorts. The seed is on the far, back end, hiding behind a wooden fence. You can only see it once your character moves past said fence. 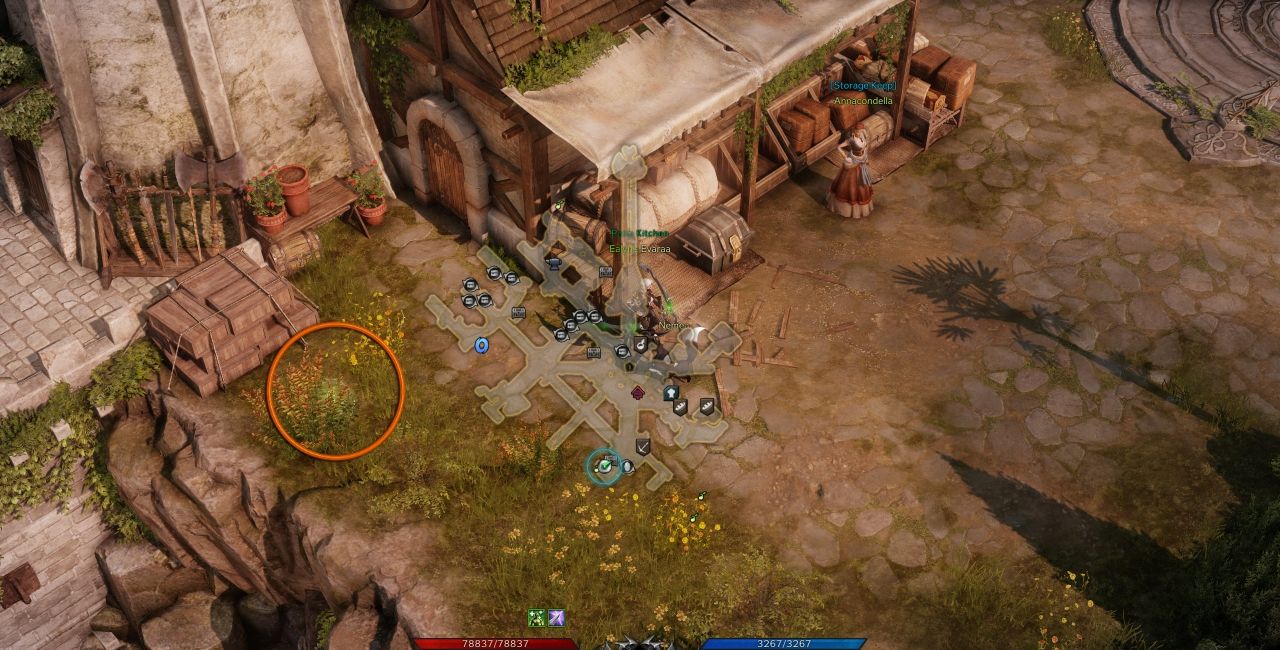 The second Mokoko Seed is out in the open but quite obscured by a flower bush. Definitely hard to see, but the game will offer you the option to interact with it without even seeing it if you’re close enough. 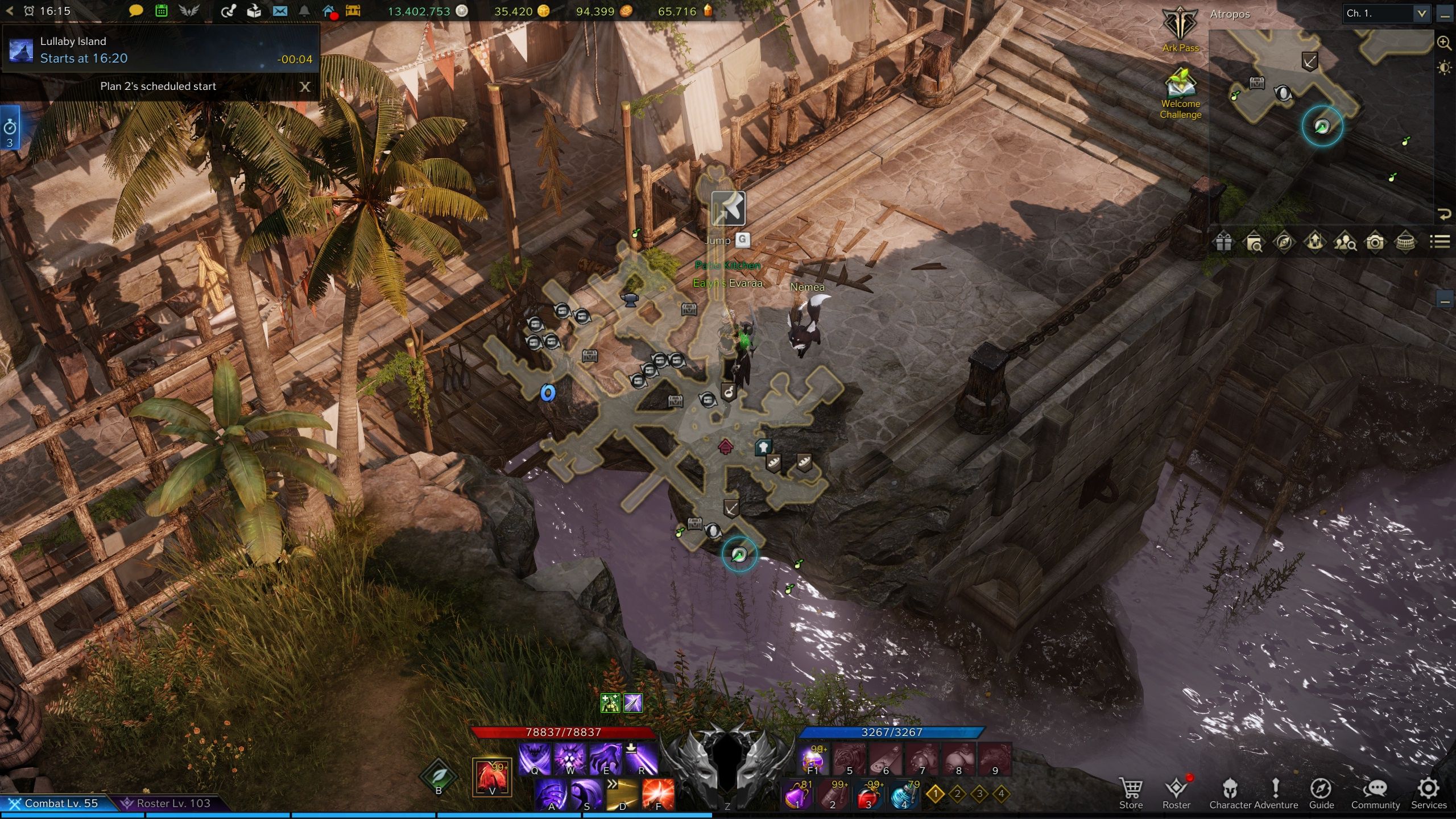 To access the last two Mokoko seeds, you must go off-map again. The hidden entrance is in the southernmost part of the map: a broken bridge. There is no bouncing goldish-yellow arrow indicating that you can jump across the chasm, but once you make your way to the edge, a jumping indicator will appear overhead.

Follow the path until you reach a house with a glowing door (and a woman standing outside it). Step through it to enter the secret room, and the third Mokoko Seed is hiding behind a large barrel, almost perfectly in line with the central table.

Leave the room that had the third Mokoko Seed and continue down the path on the right side of the house until you reach a painting that is not so subtly blocking a hidden entrance. Step close to it to be prompted with the “look” option, and once you press “G,” you’ll move the painting to the side. The fourth Mokoko Seed is on the right side of the room, underneath a barrel rack and directly opposite the wall with the big cobweb.