Home » News » Linkin Park Singer Is A Twitch Noob, Has No Idea What "Pog" Means

Linkin Park Singer Is A Twitch Noob, Has No Idea What "Pog" Means

Linkin Park’s Mike Shinoda has officially been classified as a Twitch Noob, because he has no idea what “Pog” means. Well, guess that’s his profoundly successful 30-year-long career thrown out the window.

This groundbreakingly important intel came to light during a stream hosted by Shinoda on his Twitch channel OfficialMikeShinoda on 2nd April, during which one of his viewers typed “pog” in the stream’s chat room. Shinoda was super confused by that. 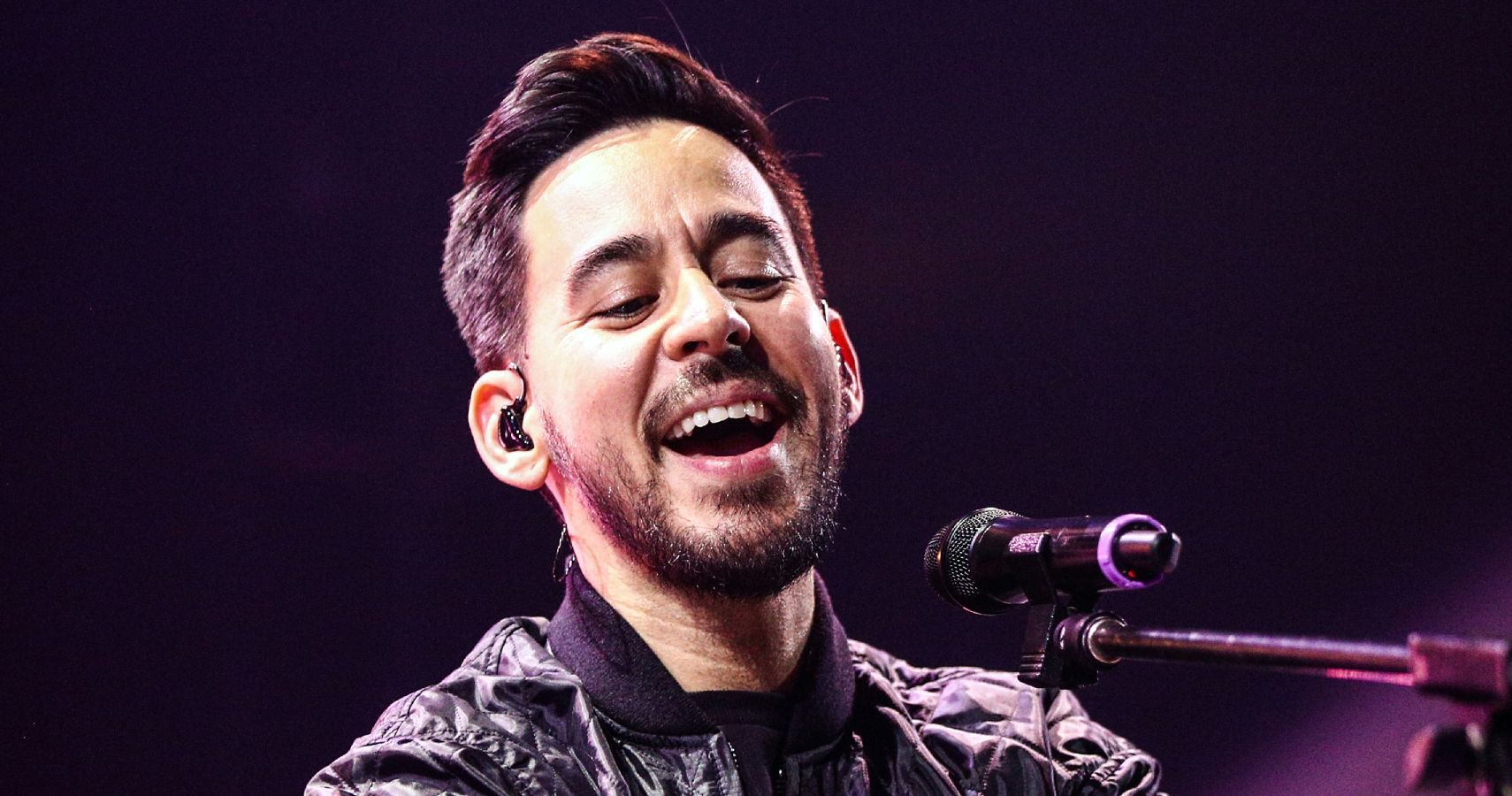 Whilst playing around on Music Maker during the stream, Shinoda decided to ask his viewers how they were all doing. Innocent enough, until one of them replied simply with “pog.” This really piqued Shinoda’s interest. “Somebody said ‘pog.’ I don’t know if that is an answer to my question. I don’t know if ‘pog’ is an appropriate response. We feeling good, though?” Ah, bless him. 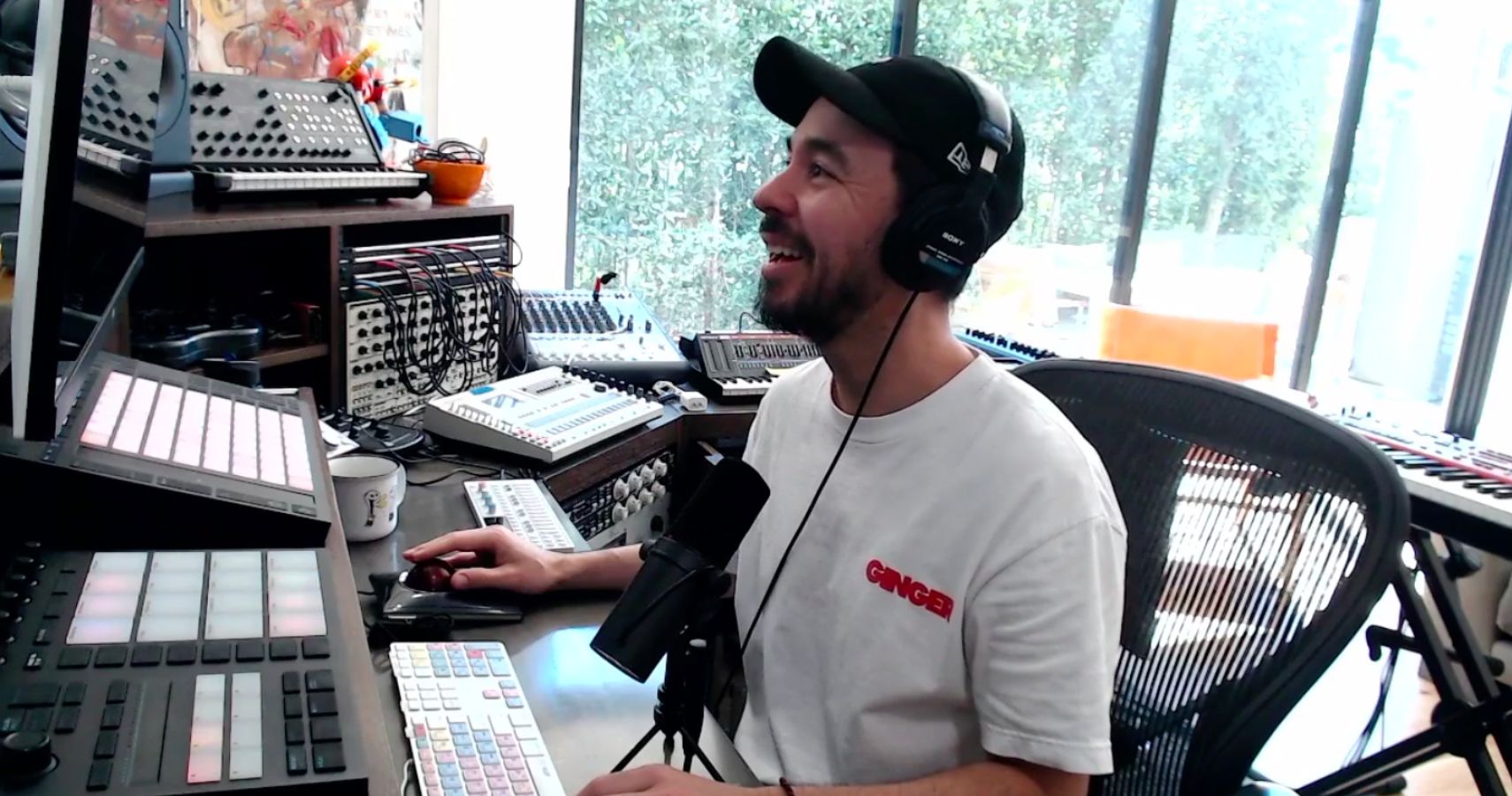 No that’s still definitely wrong, but Shinoda is ultimately content and says that his new genre is “pog.” Seriously, he is just adorable.

For those who are in the same camp as 43-year-old Linkin Park lead singer and are just too embarrassed to admit it at this stage, “pog” is short for “PogChamp” – a classic Twitch emote that depicts streamer and professional Street Fighter player Gootecks pulling an exaggerated surprised face. The origin of this emote lies in a blooper video posted in 2010, during which Gootecks makes the legendary face for the first time.

The phrase “PogChamp” emerged in another video by Gootecks and his partner in crime Mike Ross in which they play a game featuring pogs – those little milk cap things you were probably obsessed with as a ’90s kid.

People latched onto this hilarious image of Gootecks enough for it to become a meme, and eventually a Twitch emote.

So Mike Shinoda, if you’re reading this (which obviously you would be), now you know! Hopefully, as you pick up the pieces of your shattered career, you will be thanking us nonetheless.

Related posts:
Best News
Adroit part ways with Natsumi mid group play at OMEGA League Asia Divine division
Call Of Duty Mobile Is Adding A Feature Requested By Fans
Red Dead Online update issues flagged ahead of big GTA 5 Online patch release
Chipotle Announces The Tony Hawk Burrito
Games Inbox: What do you think of Marvel’s Avengers?
Recent Posts
This website uses cookies to improve your user experience and to provide you with advertisements that are relevant to your interests. By continuing to browse the site you are agreeing to our use of cookies.Ok