According to a recent leak, Pokémon GO‘s March Community Day event will take place on the 15th and will feature the first generation psychic-type, Abra. This means that from 11am until 2pm in your local time zone, Abra will appear more frequently in the wild with increased chances of being shiny, and if you evolve an Abra into Alakazam on that day, it will learn an exclusive move.

Abra will likely be a popular choice amongst the Pokémon GO community. After all, it’s one of the original 151 Pokémon, and finding Abra in the wild can often times be difficult. Although the shiny variations of Abra and its evolved form, Kadabra, may just be a slight change in shade, Abra’s final form, Alakazam, will have a pink secondary color that players will likely obsess over. 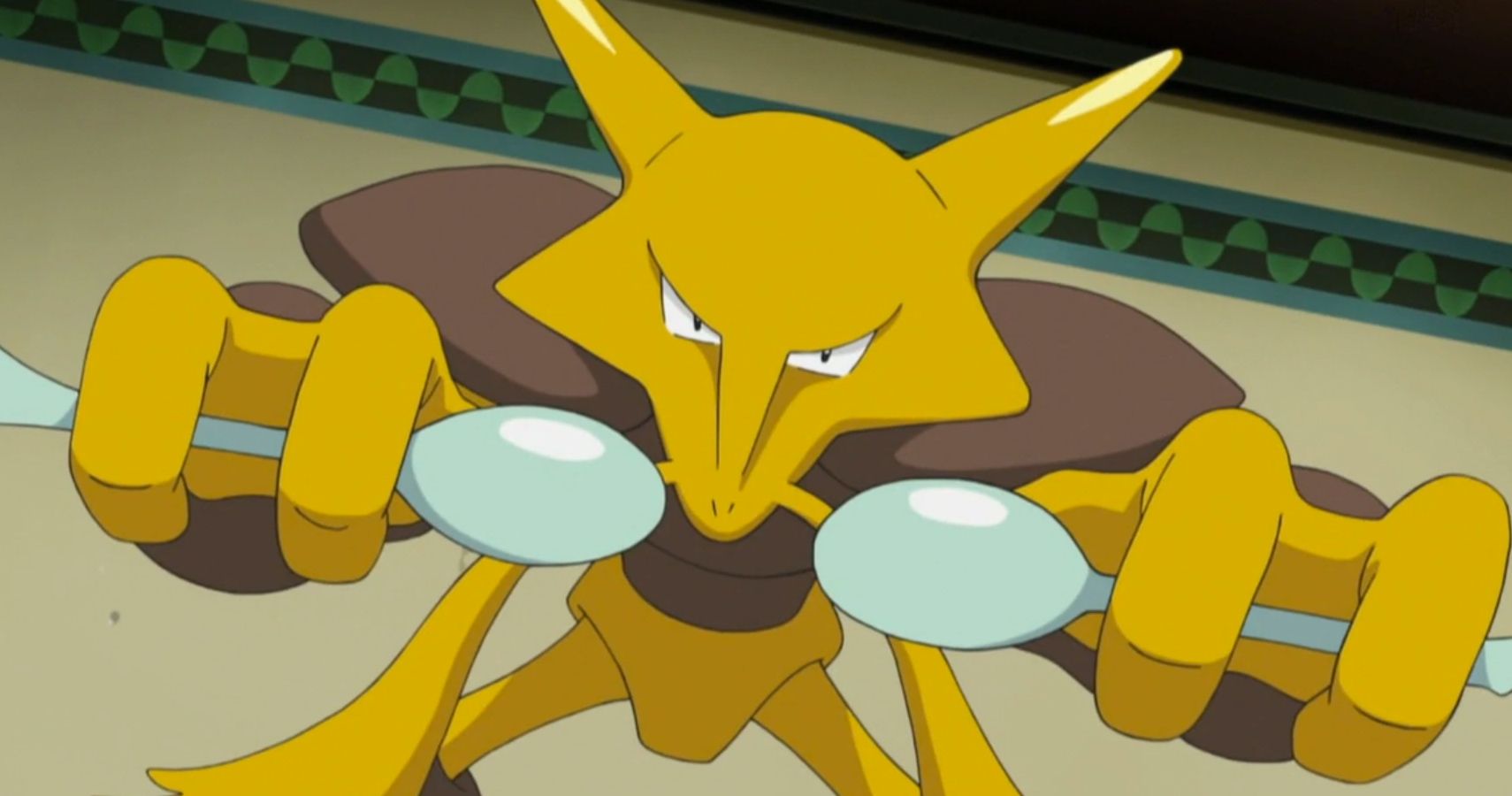 Not only will you have a chance to catch a shiny Abra, but a Community Day Alakazam could be a force in the competitive landscape as well. Some have speculated that the Community Day-exclusive move will be Psychic, and given the fact that Alakazam already has a high base attack stat, an Alakazam with Psychic would make it the strongest non-legendary psychic-type attacker in the game.

Another interesting question is how Niantic will handle Abra’s shiny spawns. Regular Abras will flee if you fail to catch them on your first attempt, which is a call back to how the Pokémon would often use Teleport to escape in the mainline Pokémon games. If you only have one shot to catch shiny Abra on Community Day, you better start saving up those golden razz berries.

After Pokémon GO’s February Community Day featured Rhyhorn, it seems as if the game is beginning to highlight more and more original Pokémon during its monthly event. If Niantic continues down this road for the rest of the year, it’ll be interesting to see what first generation Pokémon might get their time to shine on Community Day.

Even if Pokémon GO doesn’t continue to feature original Pokémon on Community Day, it’ll still be a monthly highlight for regular players. With exclusive moves and increased shiny rates, Community Day has been a great way to get people out and about once a month, and each time the event comes around, players can be seen walking up and down the streets catching Pokémon as if it were 2016 all over again.