The League of Legends Season 2021 Opening Day stream revealed a whole bunch of announcements for the future of the LoL franchise. One of the biggest announcements of the stream was that League of Legends: Wild Rift, a new mobile and console version of the game, will finally be available as a beta for North America in March this year.

Until recently, the Wild Rift beta was only available in select parts of Asia, like Philippines, Indonesia, Malaysia, Singapore, and Thailand. South Korea and Japan were later added to the list. Over the year, more regions were subsequently given access to the beta, and it’s now bound for North America in March.

League of Legends: Wild Rift will feature a similar version of the ARAM (All Random, All Mid) mode from the PC version of the game. The stream further mentioned that the devs will aim to release an average of two new champions every month throughout 2021. The mobile version will also have events coinciding with the PC version.

Announcements from the stream included Viego, the Ruined King as an upcoming champion in the game. A mage and a marksman were also teased as playable characters, but we’ll get more details about them in the future. Additionally, the devs are currently working on the Doctor Mundo update, and hope to push it out in spring. Finally, the stream ended with a message to fans, saying that more such announcements and streams should be expected.

Wild Rift sees League of Legends players dish it out for 15-20 minute long matches. The aim is to work together and destroy an enemy building called the Nexus; This can be achieved via the placement of towers and turrets. While this game was supposed to be a simplified experience of the original League of Legends mobile game, Riot intends to release Wild Rift on consoles too; however there’s no clarity if we’ll see the console version in March.

League of Legends has had a fantastic 2020, with the game earning a whopping $1.75 billion according to SuperData’s 2020 Year in Review report. It placed only behind Pokemon Go which generated $1.92 billion. One of the major reasons for this success was the launch of the free-to-play digital collectible card game, Legends of Runeterra, for Microsoft Windows, Android, and iOS. 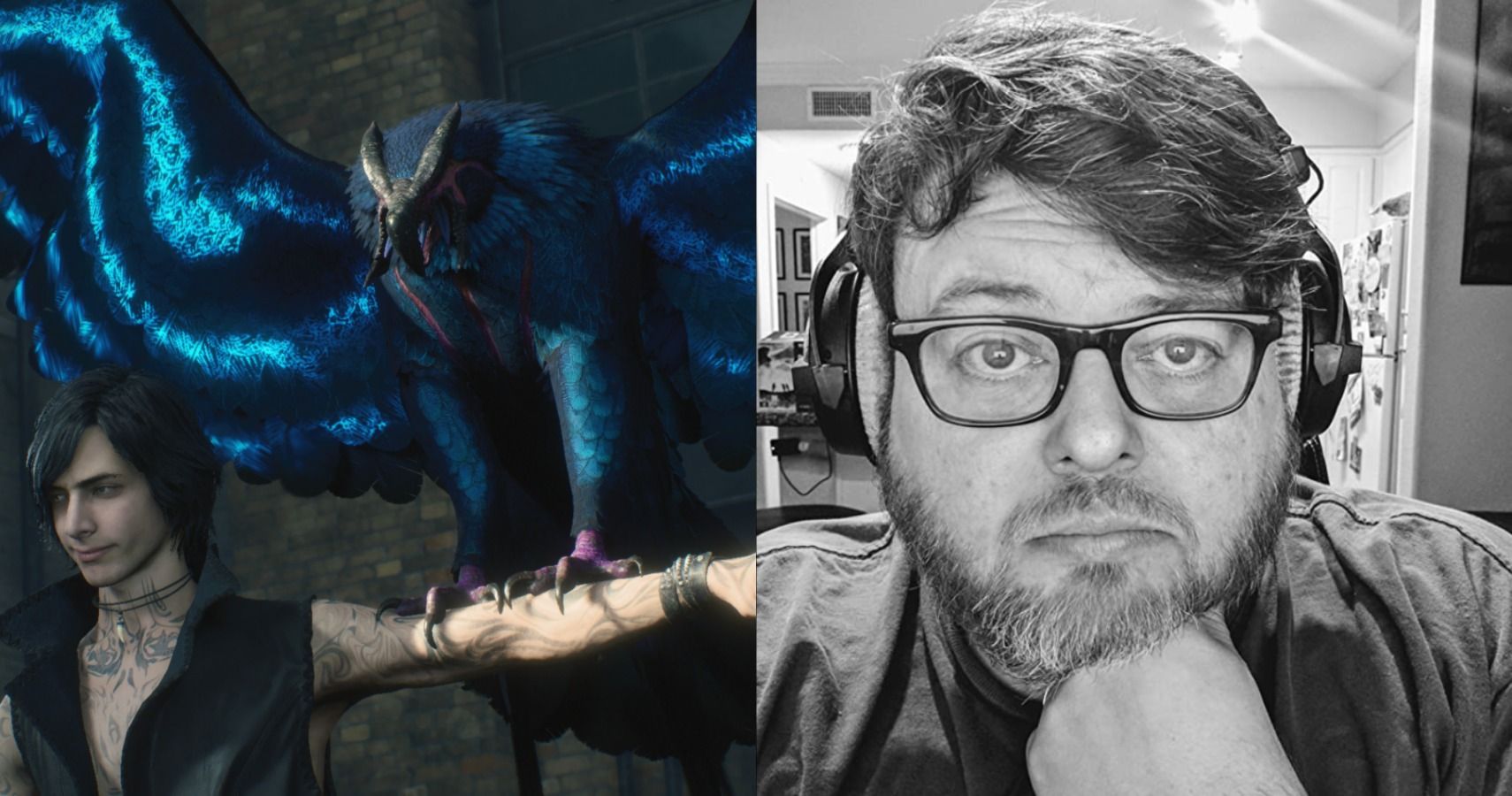 Related posts:
Best News
Oculus Quest Troubleshooting – Common Problems, Care And Maintenance
Fortnite: FNCS To Feature $20 Million Prize Pool In 2021, Everything You Need To Know
Breath Of The Wild: 10 Recipes Everyone Should Know How To Cook
how to buy cephalexin ca without prescription
where to buy generic trental next day no prescription
Recent Posts
This website uses cookies to improve your user experience and to provide you with advertisements that are relevant to your interests. By continuing to browse the site you are agreeing to our use of cookies.Ok