Two familiar classes are coming to the new edition of Pathfinder, and players will have a chance to try them out early, as playtest material for the magus and summoner classes is available now.

The first edition of Pathfinder included the magus and summoner classes in different rulebooks. The magus is a fighter/wizard fusion class that appeared in Ultimate Magic. The magus had the ability to cast spells in the same round as using melee attacks, as well as being able to bolster their combat abilities with magic. The summoner appeared in the Advanced Player’s Guide as an ultra-specialist conjurer. The summoner had unparalleled access to Summon Monster spells, as well as their own personal magical beast, known as an Eidolon, which they could improve as they leveled up. 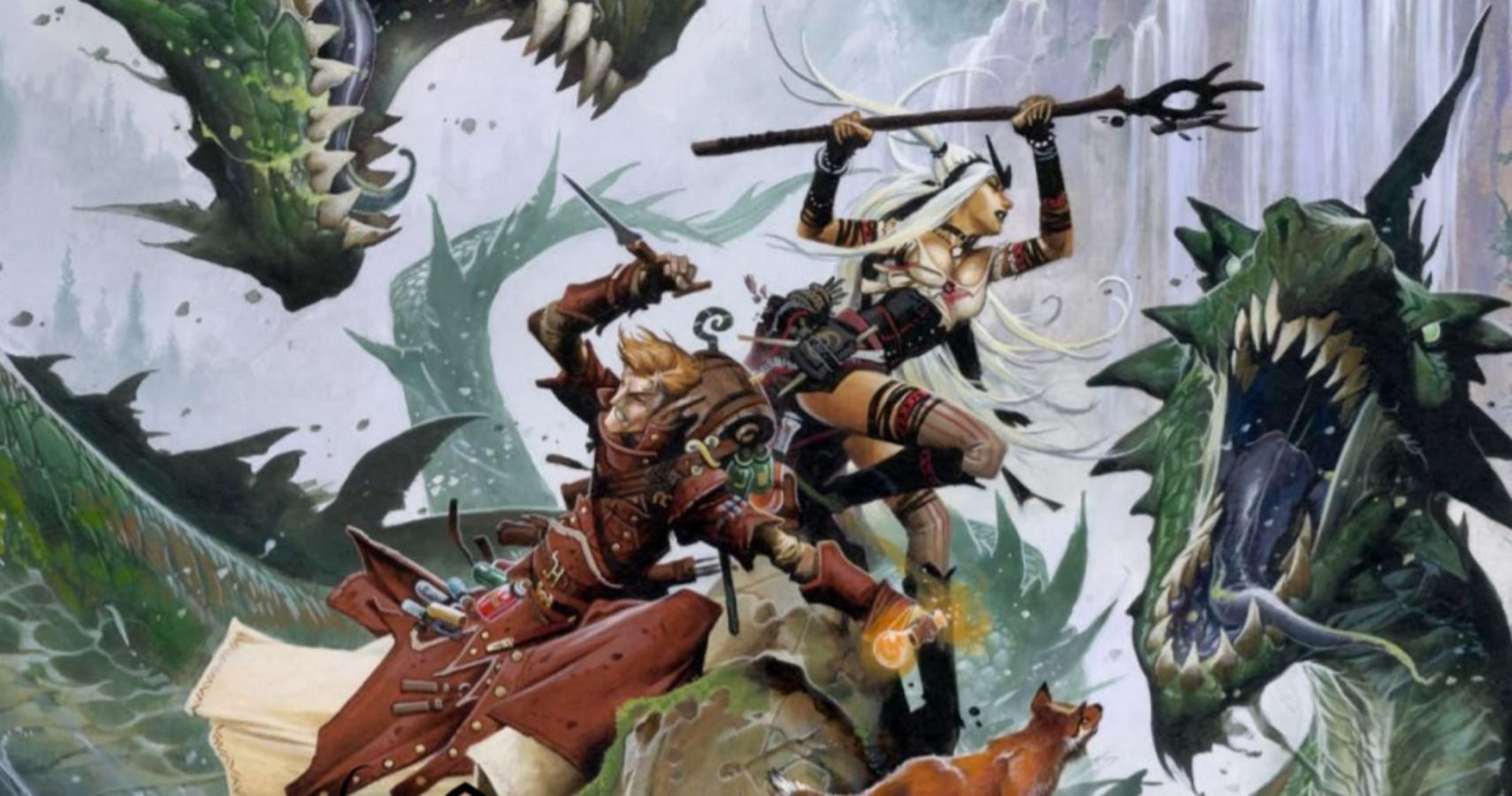 Related: Pathfinder 2e Getting Playable Catfolk In a Few Days

The latest edition of Pathfinder is still receiving new content, and a new book is going to be released next year with even more classes. Pathfinder: Secrets of Magic is due to be released in July 2021. According to Geek Native, Paizo is already distributing playtest material for the new book, which can be found here. Players can try out these classes for themselves and send feedback to Paizo, so that they can be improved before making it into print. 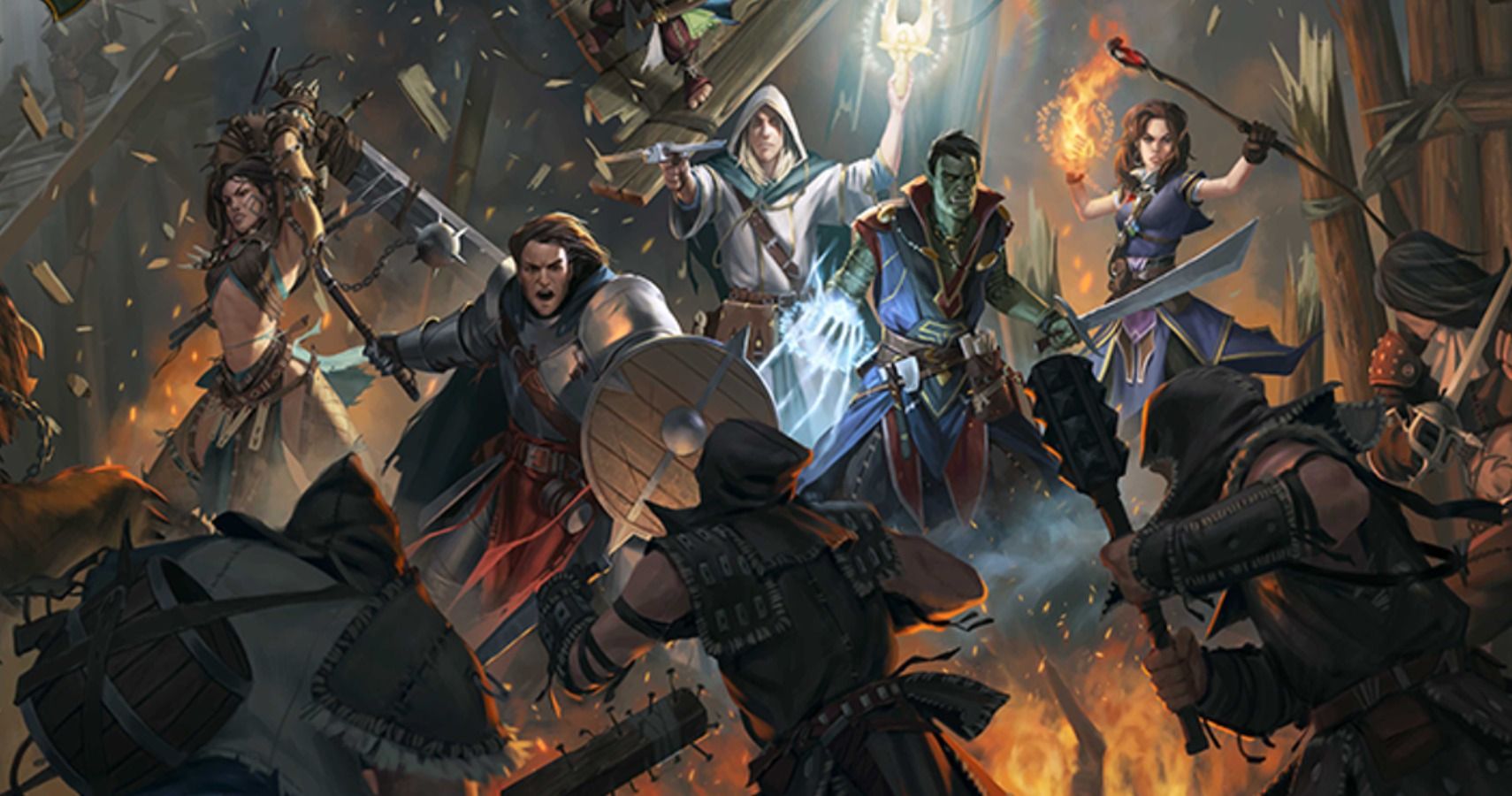 The Pathfinder second edition version of the magus has the same spell progression as main spellcasters, but they get far fewer slots per day. They can meld their spells into their weapons with the Spellstrike ability, allowing them to deal extra damage when hitting an enemy. The new version of the summoner works in a similar manner to the original, as they have a limited number of spells, but they have their Eidolon to protect them in combat, and the two can work in tandem during the same turn.

New class options are always welcome in Pathfinder, as the current edition is still young, and giving players as many choices as possible helps keep them invested and coming back for more. The magus and summoner are available for everyone to play right now, but we can’t speak for how balanced they are, and the classes could be drastically different when they finally make it into an official book.

Next: Pathfinder: Kingmaker’s Turn-Based Mod Helped Me Fall In Love With The Game

Pathfinder: Secrets of Magic will be released in July 2021.

Related posts:
Best News
Pokemon Go Holding Team Rocket Event Before Jessie And James Leave Today
Freesat On Demand Not Working? What to do if Humax TV box isn’t working
Popular hacked Animal Crossing items removed in Halloween update
HP’s Next Enterprise Headset is the Reverb G2 Omnicept, Adds Real-Time Human Analytics
Pokemon Sword And Shield: Here's Our First Look At Galarian Slowking
Recent Posts
This website uses cookies to improve your user experience and to provide you with advertisements that are relevant to your interests. By continuing to browse the site you are agreeing to our use of cookies.Ok