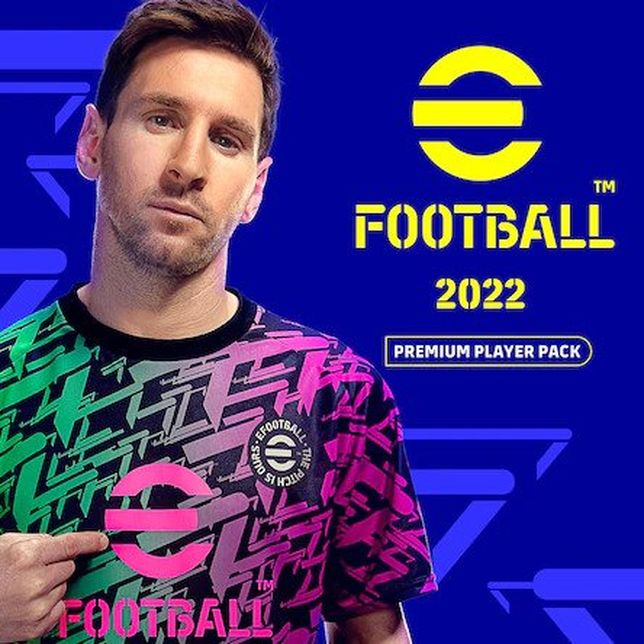 A £33 eFootball Premium Player Pack has gone up for sale on PSN and Steam – the only problem is that it won’t do anything even at launch.

It seems fair to say that things are not going well so far, with Konami’s unveiling of PES replacement eFootball 2022. Trying to compete with FIFA by making the game free-to-play seems like a good idea in theory but for some reason this year’s first entry is being horribly rushed, with the game expected to launch this month with many of its most important features missing.

Many of these features will be released as paid-for DLC, but the one download that’s causing controversy at the moment is the £33.99 Premium Player Pack which includes six (or eight if you pre-order) ‘chance deals’ to unlock ‘top-tier Ambassador and partner club players’.

These include the likes of Lionel Messi, Neymar, Marcus Rashford, Takefusa Kubo, Ansu Fati, Dayot Upamecano, and Jonathan dos Santos but none of them can be claimed until an update planned for November 11.

The 2,800 eFootball Coins that are also included can’t be used until November 18, so even if you buy the DLC when the game is released it sounds like none of it will do anything until November – and that’s assuming there are no delays.

All free-to-play games rely on microtransactions to make their money so, unlike FIFA, there’s at least some kind of excuse here, except it’s all starting to sound very seedy and the game isn’t even out yet.

Konami famously described the launch version of eFootball as ‘basically a demo’, at which point microtransactions will be purposefully turned off. So it’s not actually clear whether the Premium Player Pack not having anything useable is even a mistake.

The launch date for eFootball 2022 was recently announced as September 30, one day before FIFA 22, for Xbox One, PlayStation 4, Xbox Series X/S, and PlayStation 5. PC and mobile versions are expected later in the year.