We recently had the chance to connect with KittyPlays ahead of her Playing For Keeps event – an event that will let you steal away a piece of her gaming setup if you can best her in a round of Fall Guys. During the interview, it was revealed that her favorite stage is one you may not have expected – the ultra-easy Perfect Match.

In case you’re not familiar, Perfect Match sees your little bean scrambling around to different tiles, trying to find the one that matches the tile shown up on jumbotron screen above the arena. After a few seconds, all tiles but the one indicated will disappear, sending unlucky players down to an early elimination. It’s a pretty standard memory game – and it’s also pretty simple.

But that didn’t stop KittyPlays from picking it as her favorite level in the game. She says that the hilarious trolling that happens on the stage is second to none, pushing it to the top of her rankings. “It’s such an easy level, but also so funny to see people troll others and go to the wrong tiles in order to trip them up. There’s nothing like seeing a bunch of people get tricked onto a tile and see them all fall into that pink slime.”

And while the stage is easy right now, Perfect Match might be getting a makeover in the future, adding a rotating arm for players to navigate. This means no longer will you just have to memorize tiles and avoid getting trolled, you’ll also have to carefully jump over the deadly swinging arm – all while avoiding the jumping beans around you.

KittyPlays is taking part in the Playing For Keeps event, running on October 27 and 29. The event is sponsored by Klarna, and if you manage to beat either SypherPK or KittyPlays at Fortnite or Fall Guys, you’ll get to steal a piece of their gaming setup. It’s a cool premise, no doubt, but we’re not sure how easy it’ll be to best the two of these pros at their own game.

For more info on the event, head on over to the official Playing For Keeps website. 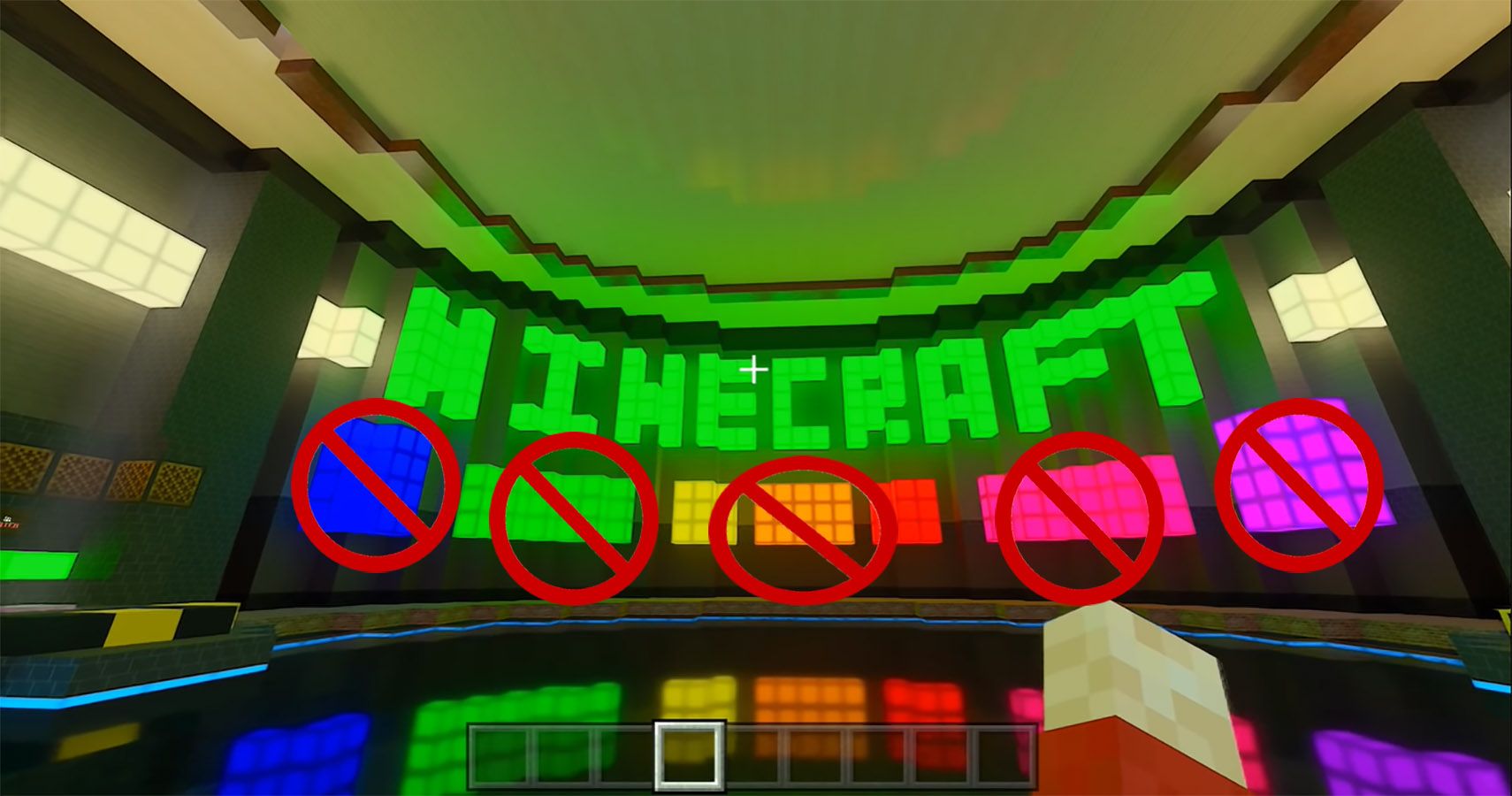