Home » News » Kingdoms Of Amalur: How To Parry Attacks

Kingdoms Of Amalur: How To Parry Attacks

You might go your entire playthrough of Kingdoms Of Amalur without knowing how to parry attacks, and simply relying on dodging or blocking attacks. This is because performing a parry is a bit more complicated than in other games, but we can give you all the information you need to turn your opponent’s attacks into opportunities for massive damage.

Being such a heavily action focused RPG, Kingdoms of Amalur has a lot of combat options to take advantage of. Aside from blocking and dodging, parrying is a third defensive move that is not as intuitive to pull off as it is in other games. You need to meet some specific requirements for the move to even be available, which could easily be overlooked for most of the game. However, the parry is one of the best defensive moves in the game, so learning how to master it is extremely useful.

Parrying In Kingdoms Of Amalur Explained

Parry in most games is performed in one of two usual ways. First is by hitting a dedicated parry button at the precise moment an attack would hit your character, and the second is if you hit your block button at that moment to reward perfect timing. Kingdoms of Amalur utilizes the second, tying parry and block together, but only when you have specific gear equipped. What you need is either a kite shield, buckler, or talisman equipped. Once you have any of those three, timing your block at the moment an attack would hit you will trigger a parry instead of a block. 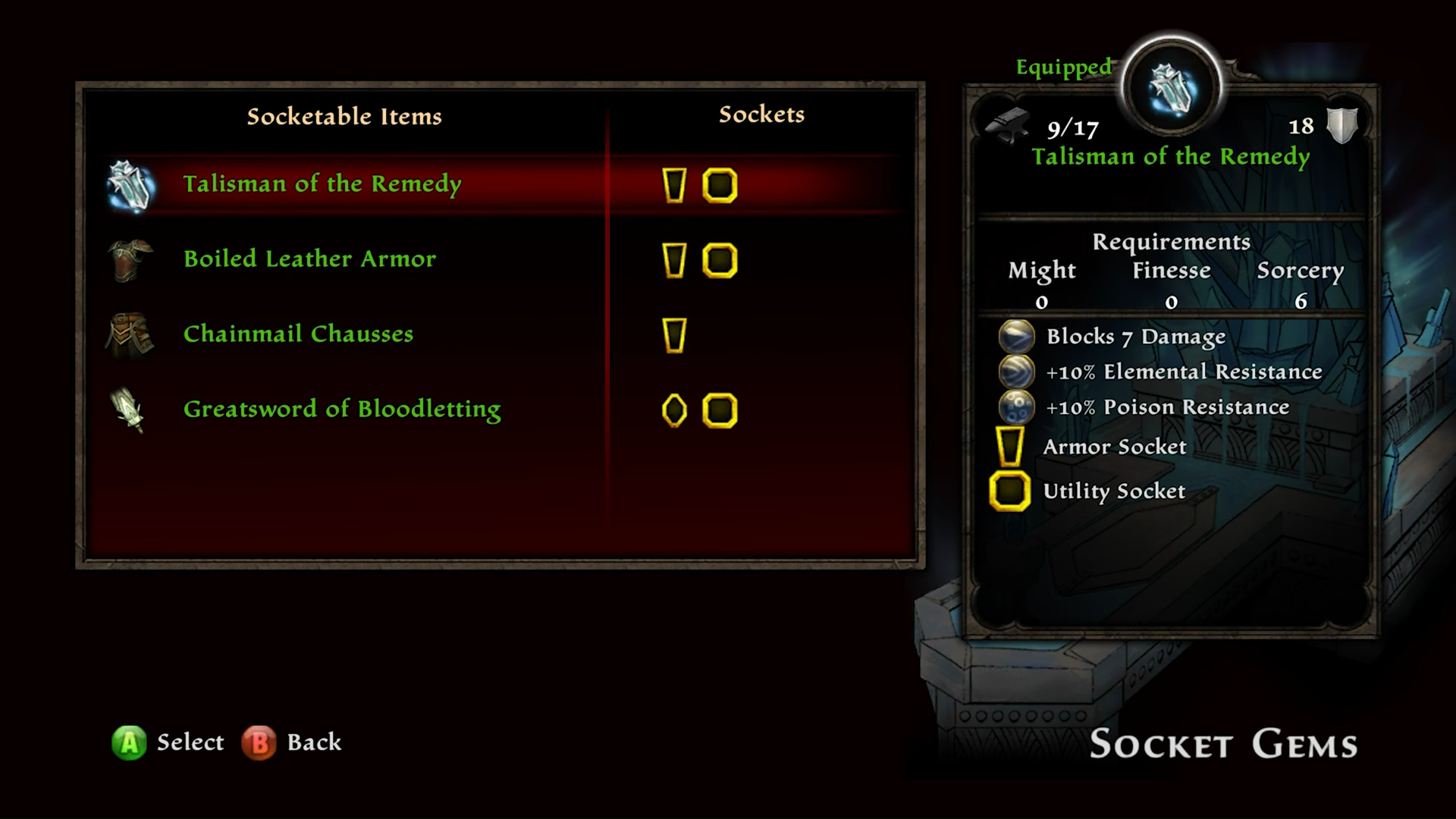 Using a parry not only negates the incoming damage, but also deals a little damage back to the enemy attacking you, slightly staggers them, and even push away other nearby foes. One slight difference between using a talisman to parry compared to the kite shield or buckler is that it will also unleash a blast of elemental damage depending on the type of talisman you have equipped. A red talisman will deal fire damage, blue ice, and yellow lighting, but none will carry any DOT effects.

Not only is the parry a highly rewarding move to perform, it allows you to be much more engaged and offensive in the combat system. Plus, if you’re looking to unlock the Riposte! trophy or achievement, you’ll want to be familiar with it anyway.

Related posts:
Best News
Updating to iOS 14 could delete Fortnite from your iPhone, Epic warns
I have an Xbox Series X, and you have questions — ask them
Get Excited For Super Mario 3D All-Stars… With A New Wallpaper
The Horrors And Highlights Of Gaming’s Own-Nothing Future
Last Chance To Save On 100 PSVR Games In The PlayStation Store
Recent Posts
This website uses cookies to improve your user experience and to provide you with advertisements that are relevant to your interests. By continuing to browse the site you are agreeing to our use of cookies.Ok