Winter is, without a doubt, one of the toughest parts of Kingdom Two Crowns. A combination of snow freezing tall grass bushes, deer disappearing pretty much entirely, and trees losing their leaves mean that pretty much all sources of income are gone.

This isn't even mentioning the impact it has on farms. A slow decline and eventual stoppage of crop growth means that your farmers will wander around the town centre until the 16-day-long season is over.

Thankfully, not all is lost. Despite the massive impact the season will have on your town, there are several preparations you can make before winter starts that will ensure you survive those brutally cold days ahead. 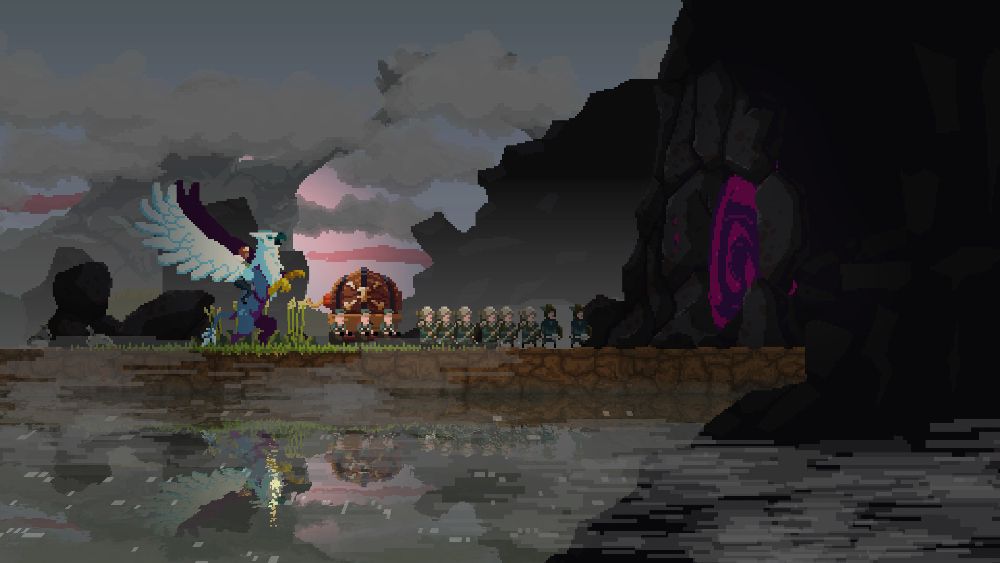 Preparing for winter is an incredibly important part of making sure your town doesn't fall. Since you begin in spring, you'll have 49 days to prepare for it, which might seem like a large amount, but be wary of starting preparations too late.

Since much of your time in winter is spent on the defensive, it's worth doing as much as you can to mitigate raids before the season hits. You're still able to attack portals, and it might even be worthwhile to do so, but it could come at a greater cost since rebuilding is a lot more difficult.

It's also worth upgrading your town centre to level 5 as soon as possible. This will allow you to recruit Pikemen who, aside from giving you the defensive bonus, can catch fish during the day. Each fish drops one coin with a total of 3 – 4 fish caught in a day between each.

The Shogun DLC changes these units to ninjas, but they effectively act in the same way.

Your biggest concern is having enough money to last you until profits start to pick up again. Thankfully, there are still ways to generate cash in winter, but they rely on careful preparations before the season hits. 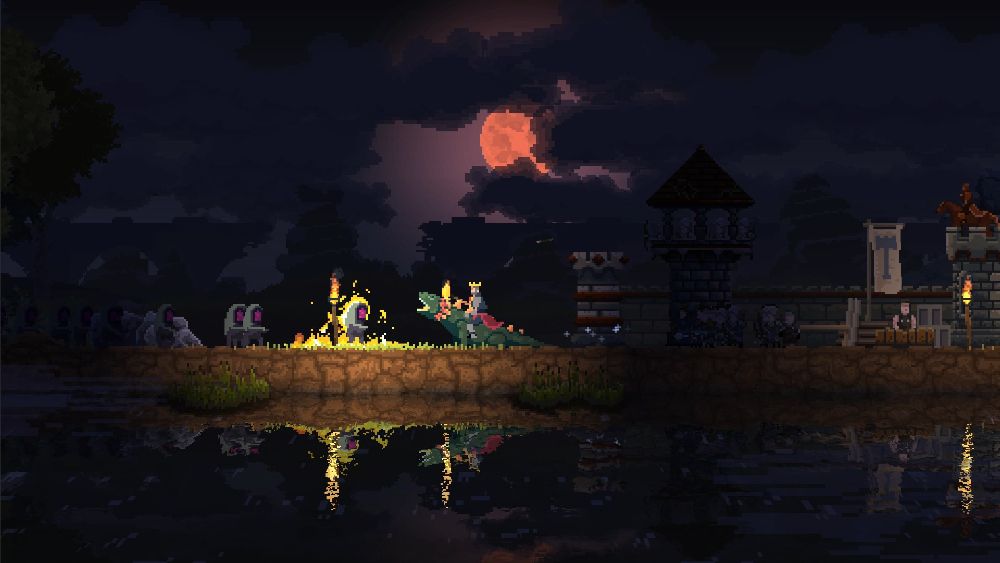 The banker is a prime source of income during winter as any money given to him can be kept, with 7% interest at up to 8 coins. This is imperative if you want enough money for repairs after night raids or even a potential blood moon attack.

Thankfully, your farmers are still useful during the winter time despite the very real blockade of crops being unfarmable. Each farmer will forage winter-specific bushes that spawn for one coin each. Foraging takes around 10 seconds and drops 3 – 4 coins each. The rate of profits can vary depending on the distance between the bush and the town centre – where the farmers will wander during nighttime.

Finally, if you're feeling daring, a boar spawns each winter that is found in a bush surrounded by piglets. Once alerted, it will start charging at you and keep attacking until killed. It has 15 health and drops 30 coins which is a life-saver if pulled off. 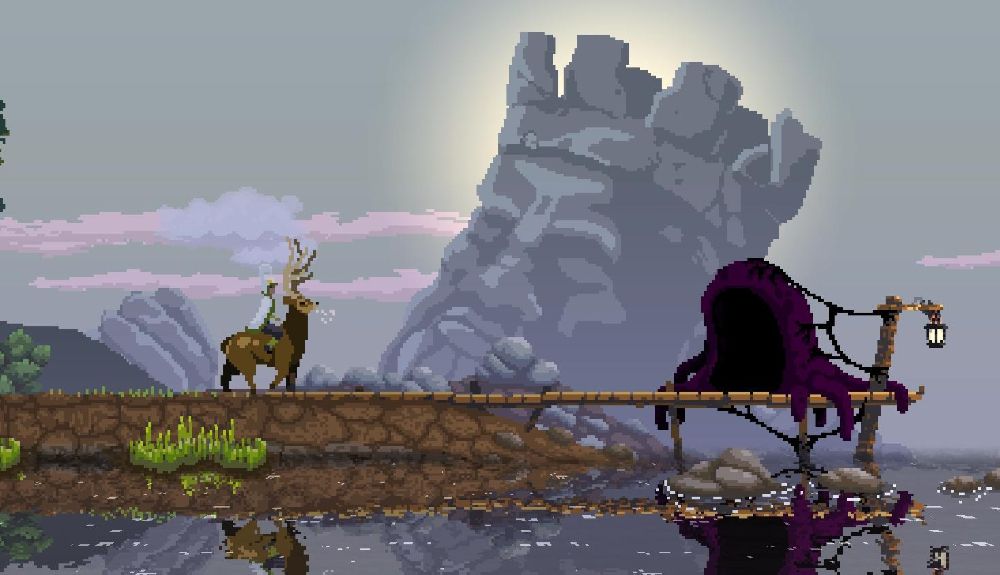 Of course, surviving isn't the only objective for you during these rough, cold days. If you can, progressing is an important step too, which is possible with a few helpful little tips.

The first is to stay on the first or second island for the season. This will provide you with two things; fewer portals to worry about, which will mitigate raid losses and the availability of merchants.

Be sure to take out the dock portal as this will further diminish the threat of raids. This isn't vital, but it can go a long way to ensure that you don't incur penalties as winter progresses.

There are also plenty of indicators that winter is coming. Aside from checking which day you're on in the pause menu (winter starts on day 49), you can also see trees without any leaves and icy water forming. Keep this as a reminder to start preparations if you haven't already.