The King of Fighters series has built up several reputations for itself over the years. It has the largest amount of numbered mainline entries for any fighting games, the games are usually tougher when it comes to execution, and the rosters are the largest amongst fighting games.

So taking into account King of Fighters' notorious difficulty, beginners might be wondering which character is worth getting invested in, both emotionally and in terms of time. 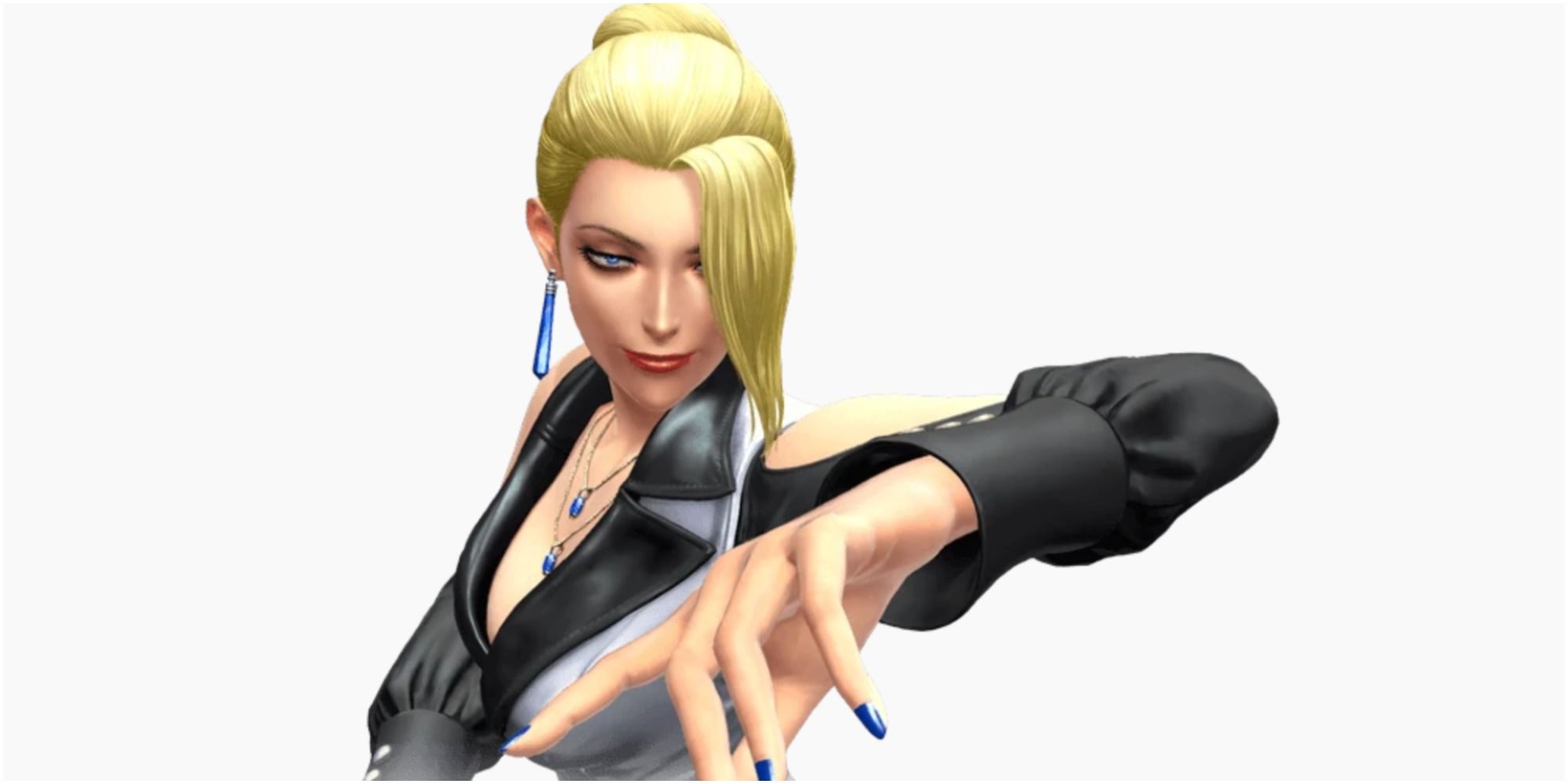 Mature is quick and deadly, a trademark of the Yagami team, and she slices through her opponents with her nails. For the longest time, the fates Mature's and Vice's (her partner in crime) were unclear, as they were supposedly killed off in one of the earlier games, but kept appearing in sequels without any canon elaborations.

In the more recent entries, Mature’s speed has suffered somewhat, but she has compensated by being able to cover more aerial distance with certain moves, as well as having larger projectiles that can be used as a wall to engage opponents. 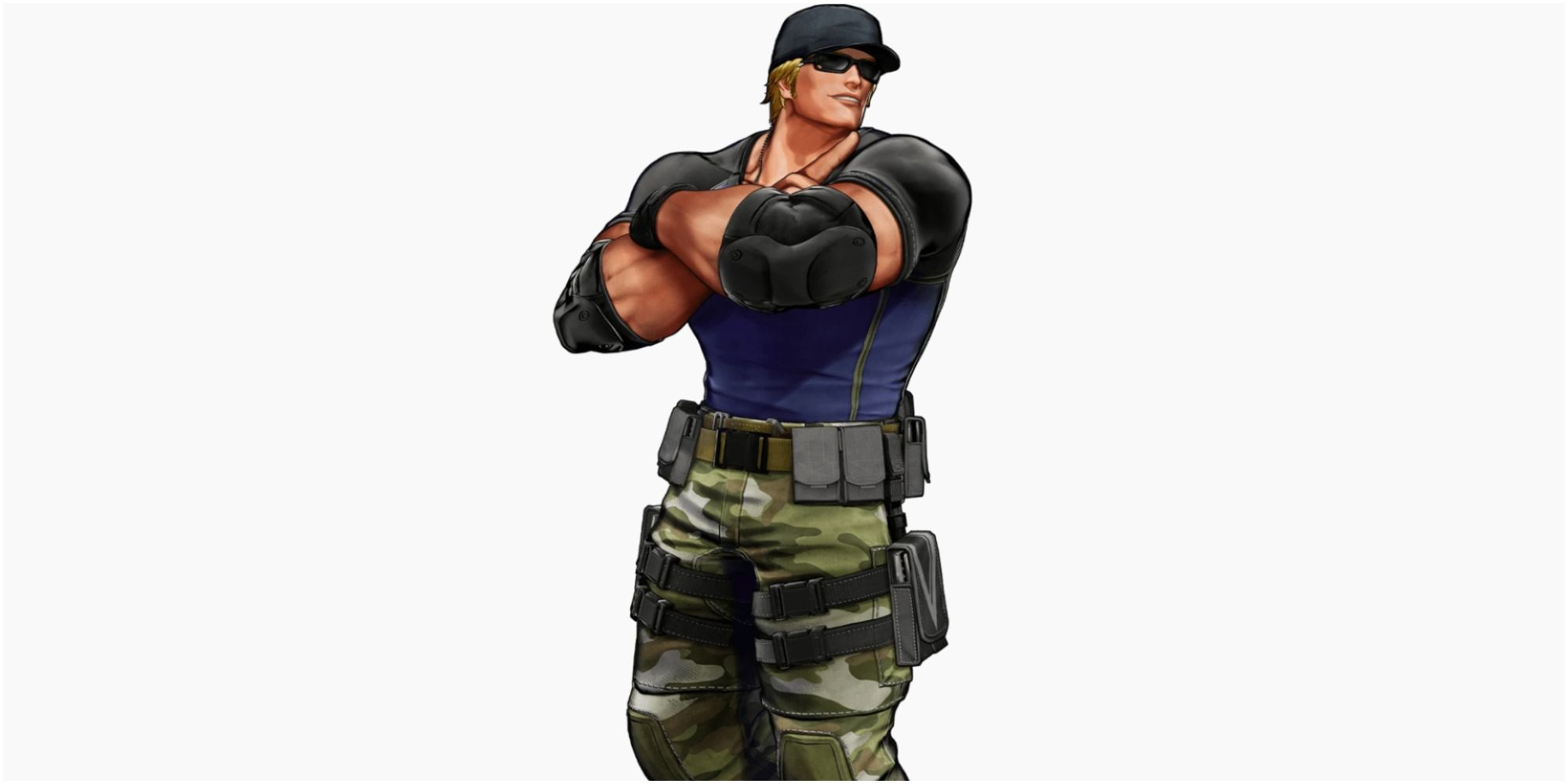 Clark is one half of the Ikari Warriors, a mercenary duo. Interestingly enough, due to SNK’s tendency to amalgamate or merge their game universes, Clark also appears in the classic run-and-gun Metal Slug series. When Clark and his partner Ralf were brought over to King of Fighters they initially had identical move sets. Over time as the characters started to get more personality, each developed their own unique fighting style.

Clark embodies the grappler archetype, as his big and strong stature means he isn't afraid of getting up close and personal with the enemy. Clark’s most iconic moves are the timing-based variations of the Argentinian Backbreaker, which are simple to execute but apply a lot of pressure on an opponent. 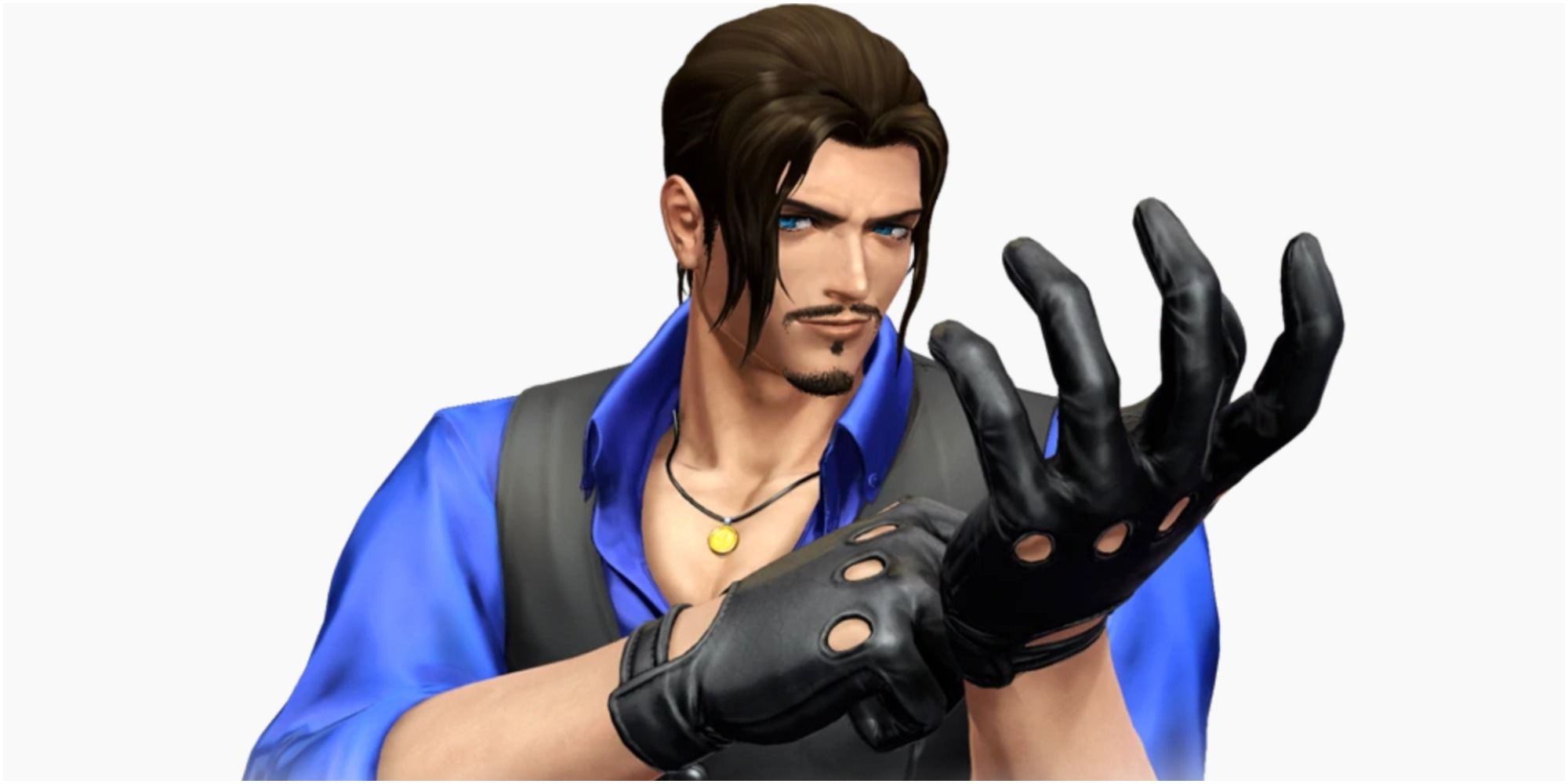 Originally from Art of Fighting, Robert is the best friend and rival of the series protagonist Ryo. The two friends practise the same martial art, but Garcia is the much sleeker fighter who focuses his attention on perfecting his kicks, which impacts his take on the fighting style.

Robert has access to kick combos that come out at lightning tempo and cover the middle distance. In addition to that, he also has long projectiles that he flings forth by channelling power in his legs. Having a strong lower body translates to Robert being an agile fighter, as he also has an unparalleled level of air mobility. 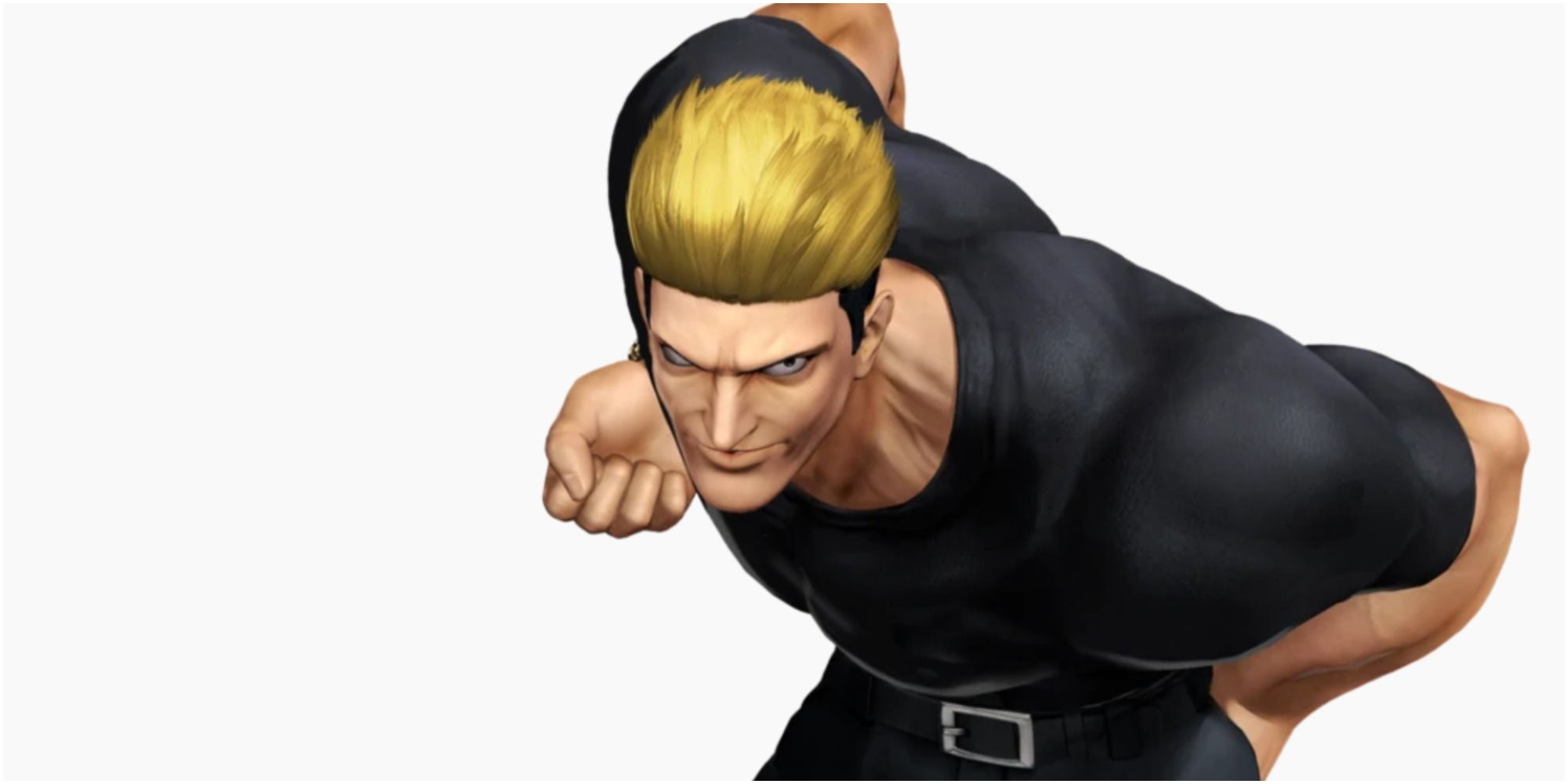 Ryuji Yamazaki feels like he's been ripped straight out of a Yakuza game. He has a serpentine fighting style which he employs to brutalize anyone who has the gall to stand in his way. Like most characters with large bodies who aren’t dedicated grapplers, Yamazaki has a strong control of the screen at the middle distance, not allowing the opponent to get into prime positions to execute their gameplans.

Even if the opposing party manages to get past this wall, Yamazaki has a few more nasty tricks up his sleeve. He can follow up with an anti-air, employ the face-crushing guillotine super, or just straight-up pull out a knife. 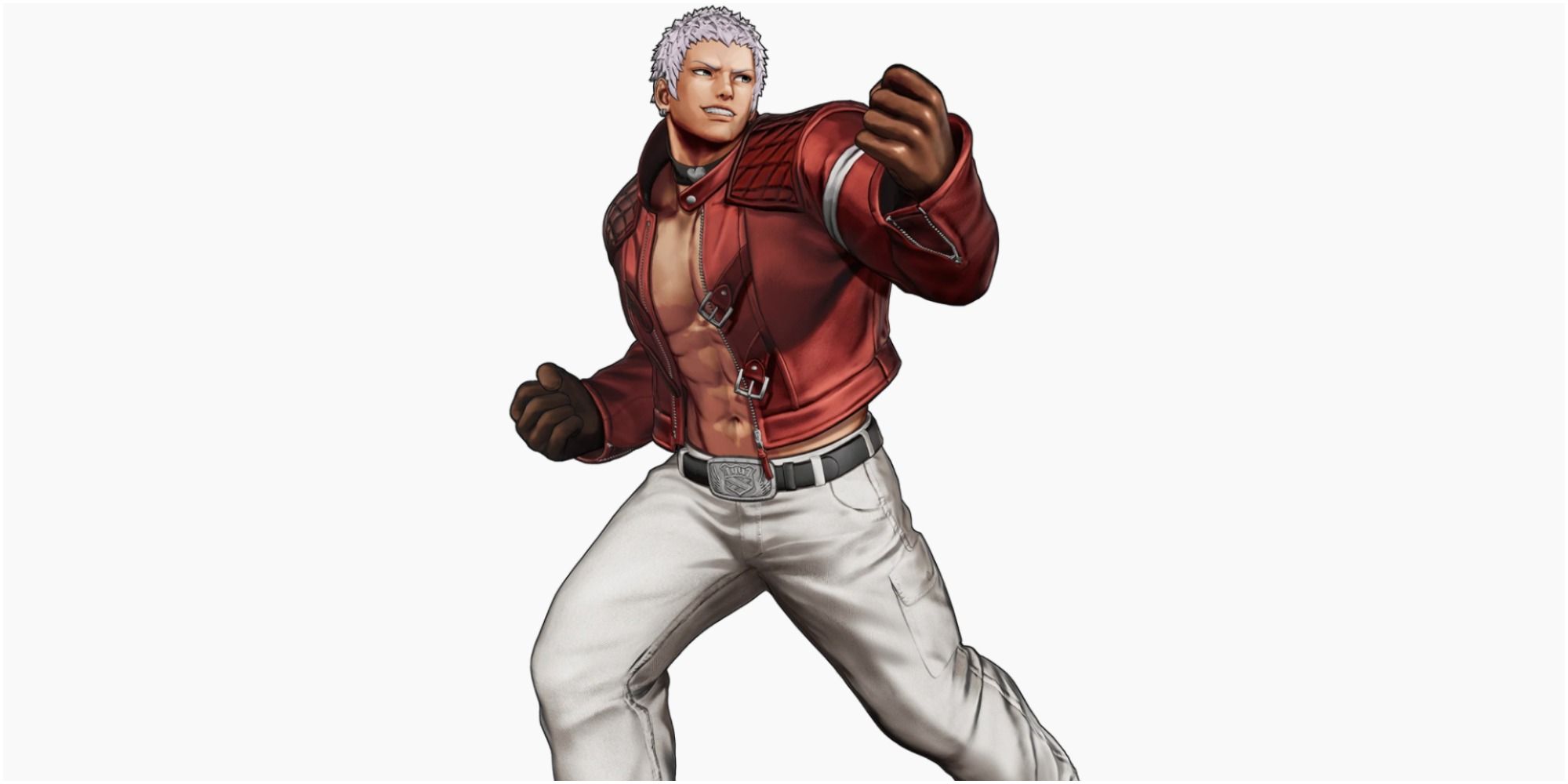 Yashiro was a powerful fighter in his own right that was made even more overpowered by the Orochi blood. He has a large frame which is advantageous as he can keep his opponents at a distance. Not that he would want to because he shines brightest when he can get close and execute any of his grabs.

Having access to a variety of grabs and throws gives Yashiro plenty of options, most of which he can quickly follow up with hard-hitting combos. He can also choose not to follow up his overhead throw, which will still inflict damage as his enemy's body hits the ground. 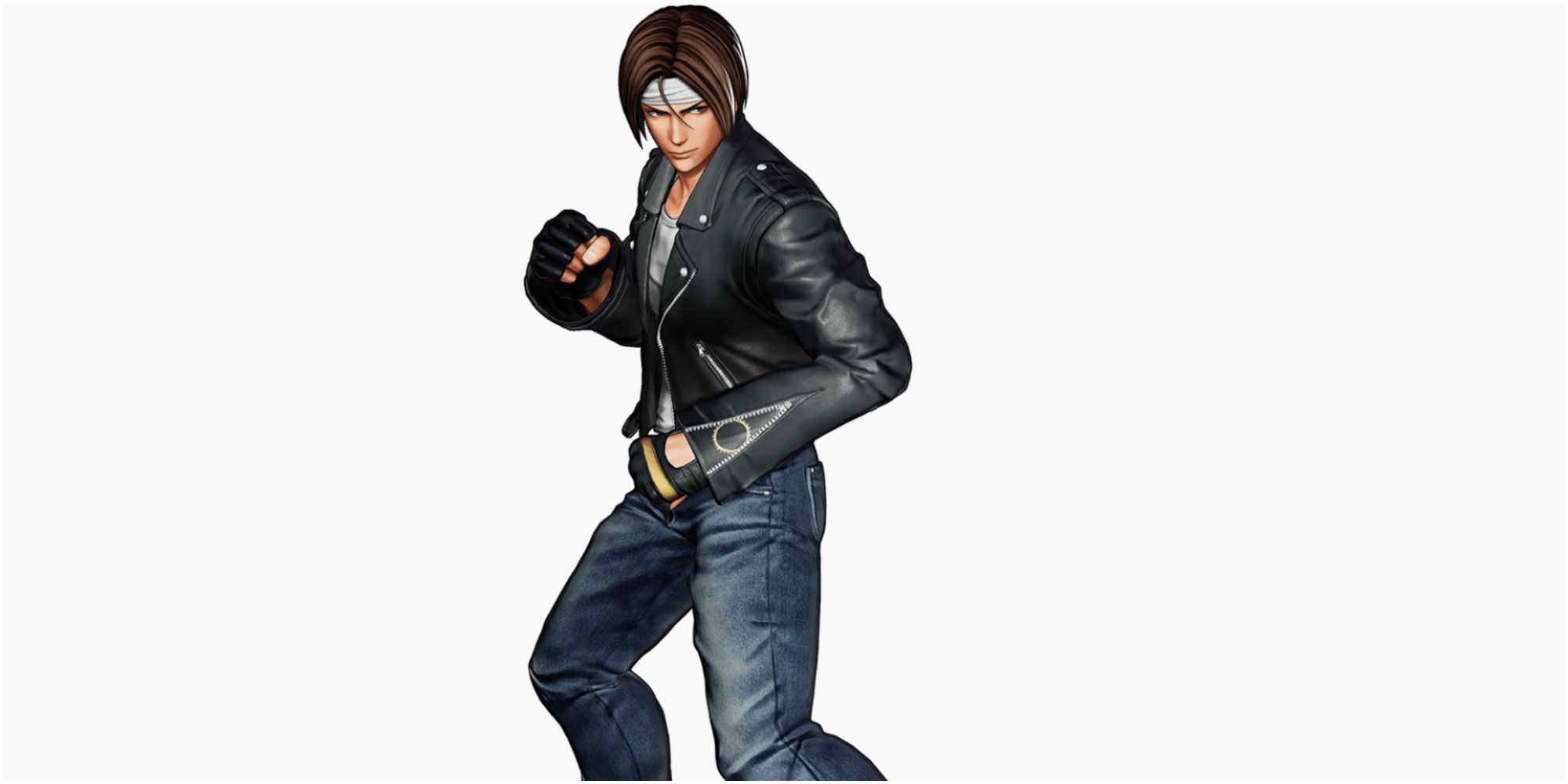 Even though the King of Fighters protagonist switches every three-to-four games, Kyo is considered to be the main protagonist of the series. Kyo's design and gameplay vary – sometimes drastically – from entry to entry, but he still remains an ever-present pillar for the series.

For the aforementioned reasons, Kyo’s gameplay is quite tricky to wrap one’s head around, especially if he's the character a player looks to main across games. This is a strong contrast to many other fighting games that design their protagonists to be approachable by having simple and consistent movesets, which can be seen as a testament to the series' mechanical difficulty. 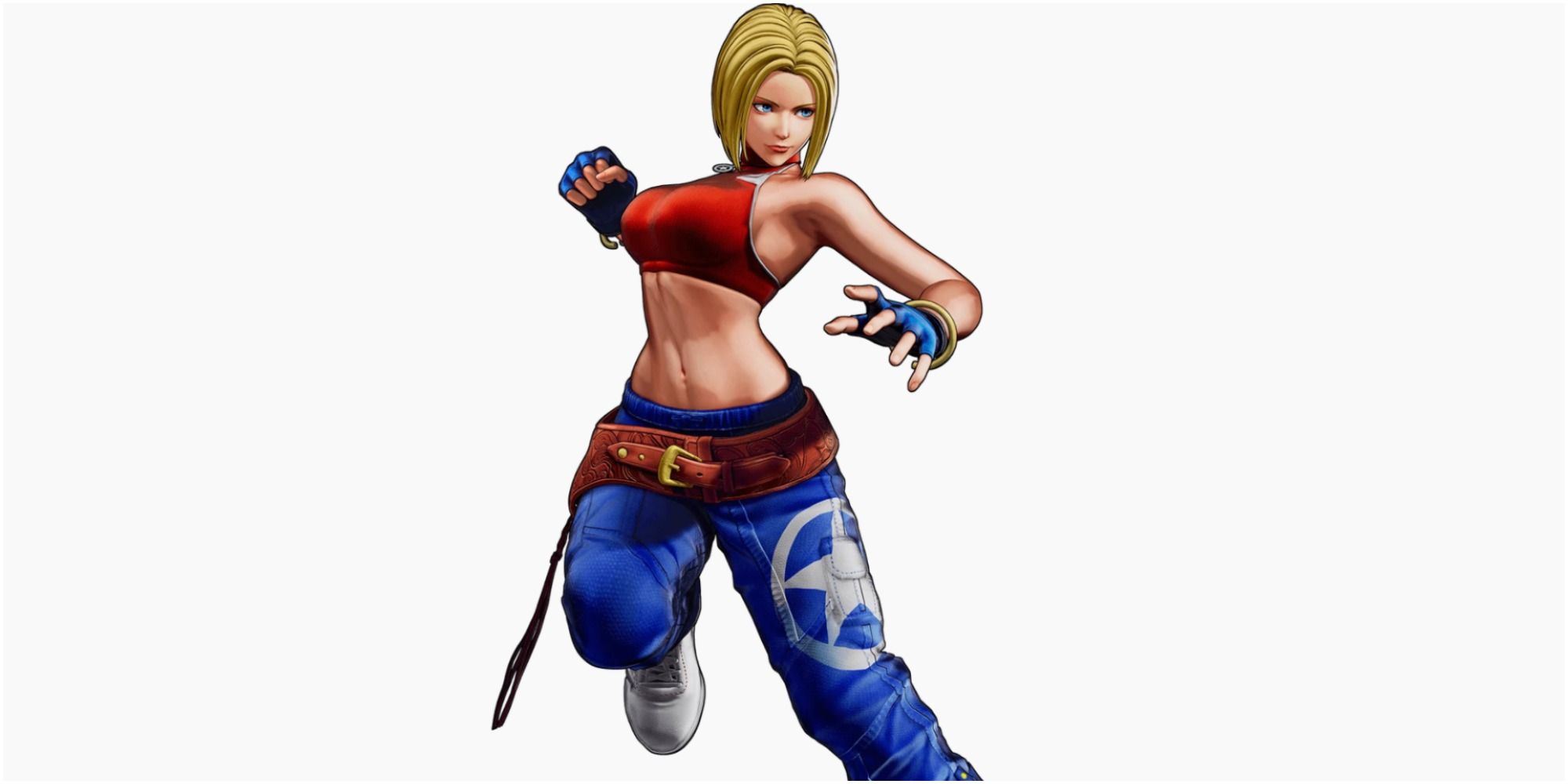 Blue Mary is a fan favourite for sure, thanks to the combination of a fun personality and a goal-oriented mentality. Mary is a dedicated practitioner of Russian Sambo, and anyone with a modicum of MMA knowledge would tell you that Sambo is not to be underestimated.

This translates into gameplay with Mary unleashing a flurry of fast strikes this can be followed up by a grappling finisher. However, despite being able to suplex practically anyone, Mary is quite light on her feet and can sidestep to avoid attacks. Or she can just whip out a tazer. 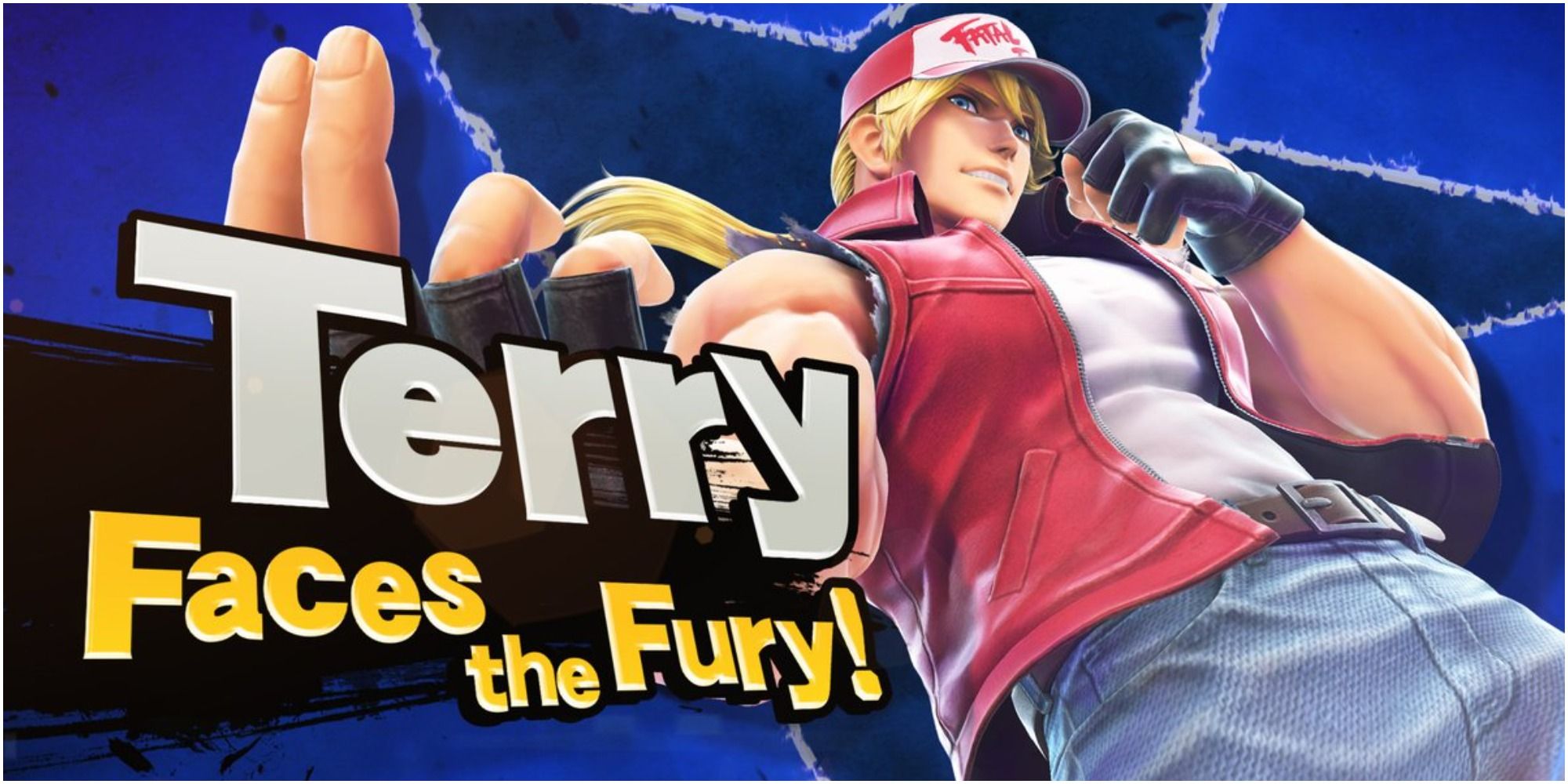 Thanks to Terry’s inclusion in Super Smash Bros. Ultimate, the King of Fighters games have become a lot better known in the gaming community. Despite being one of the poster characters for the series, Terry is actually not the protagonist, instead, his story unfolds in the Fatal Fury games, while in King of Fighters he acts in more of a supporting role for his adoptive son – Rock Howard.

Gameplay wise, Terry is a balanced character with a moveset that is easy to commit to memory, foregoing the complex and situational inputs of someone like Angel. Although Terry’s techniques are simple that doesn’t mean they aren’t effective. For example, he has a set of projectiles that travel across the ground at different speeds, or an aerial overhead that’s can double as a means of avoiding the opposing projectiles. 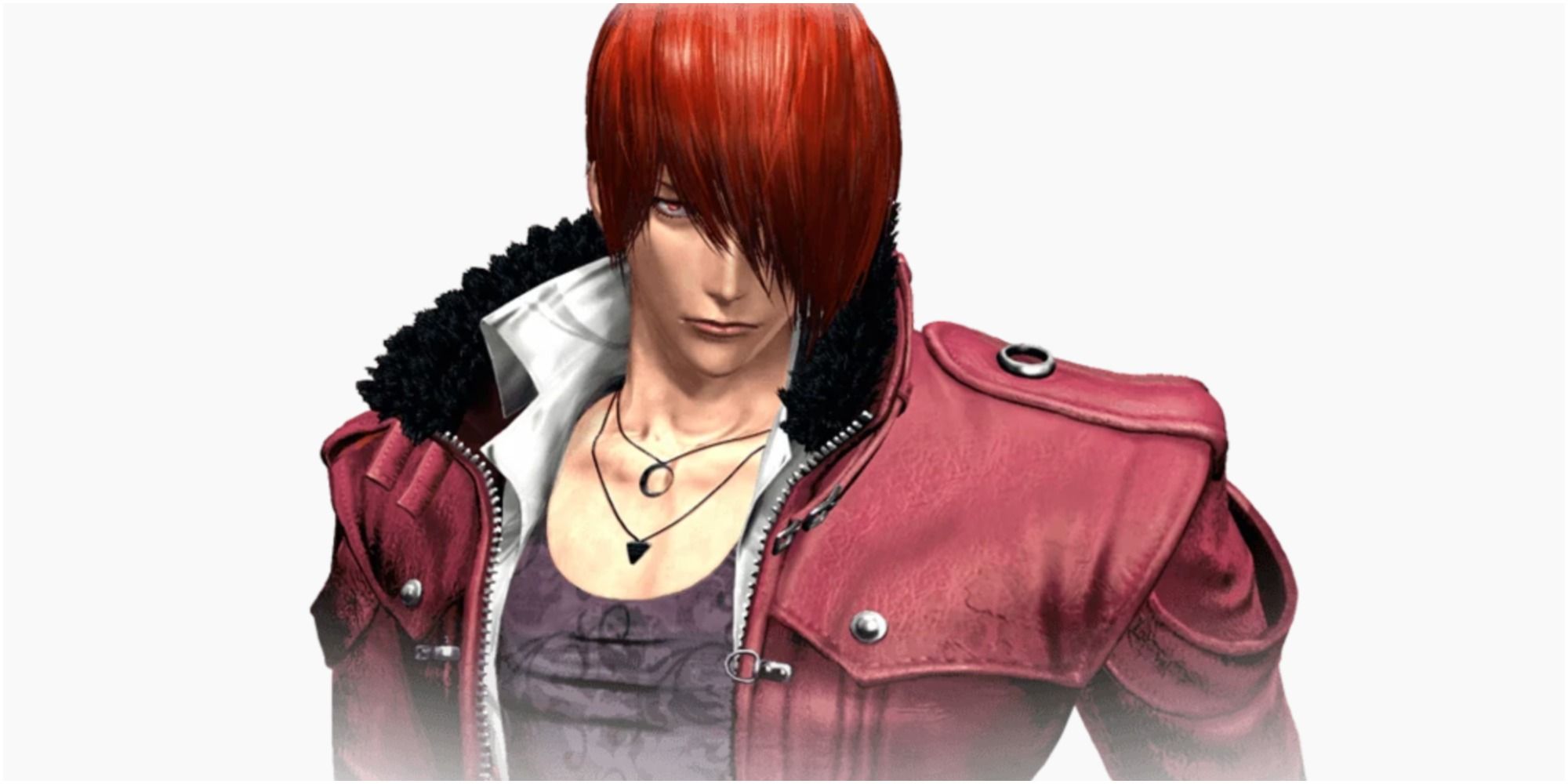 There is something about the Yagami name that harbours the potential for corruption. Iori is the rival to the series protagonist Kyo Kusanagi. His stance and design give off a harrowing beastly vibe that is less about technique and more about a killer instinct (no, not that one).