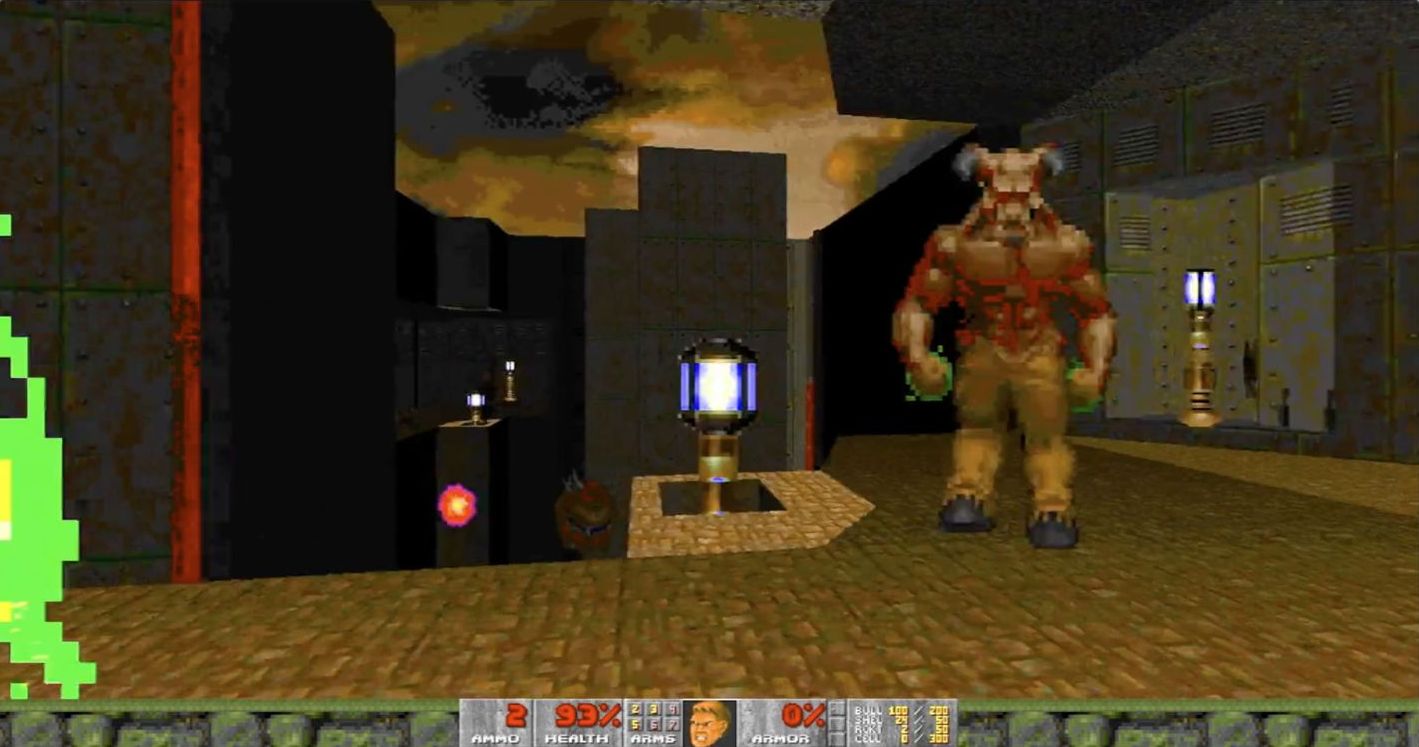 The co-creator of Doom has made his first new map for the sequel since 1994 and is selling it to help raise money for the Red Cross.

Many video game companies have already announced they will be donating a portion of their profits to help people in Ukraine, but former id Software legend John Romero has come up with a unique method of his own: creating a new map for Doom 2.

Romero has already made an unofficial fifth episode for the original Doom, released as Sigil and containing nine new maps. He’s currently working on a sequel to Sigil that works as an extension to Doom 2 and so that’s no doubt where the idea for this new map came from.

The new map is called One Humanity and can be purchased here for €5 (£4.14), all of which will be donated to the Red Cross and the UN Central Emergency Response Fund.

To play the map you’ll need an original copy of Doom 2 and a modern source port, in other words it won’t work with emulators or any console versions.

Doom 2 can be bought on Steam for £3.99, so that’s probably the easiest way to play the new map – if you’re not just buying it simply to give money to a good cause.

As well as Sigil 2, it’s widely assumed that a third new Doom game will be released by Bethesda, to follow-up 2020’s Doom Eternal – but so far it’s not been officially announced.

That’s almost certainly just a matter of time though and indeed it wouldn’t be surprising to hear something this year.

Russia-Ukraine war: Everything you need to know

Russia’s invasion of Ukraine has entered its seventh day, with the attacks beginning on February 24.

Since then, Ukraine has suffered widespread damages and loss of life amid Russia’s major bombing campaign.

The majority of attacks have been focused in the capital city of Kyiv, where  Ukrainian President Volodymyr Zelensky is currently based.

Russian President Vladamir Putin is prepared to resume talks with Ukraine in bid to end war, according to a Kremlin spokesperson.

Follow Metro.co.uk’s live blog for rolling coverage of conflict as it happens.