One user on Twitter asked Janina Gavankar, “What’s Iden Versio up to around the time of The Mandalorian?” to which she responded, “MitchyD, Walt D. Williams, Wanna let [them] know?”

Mitchy and Walt are writers for Battlefront 2 and “unannounced secrets.” The voice actors themselves have been teasing that they are working together on a yet-to-be-revealed project and they have been since January of this year. Rumors have circulated from it being an appearance in the Jedi: Fallen Order sequel to a new campaign in the next Battlefront to a solo Inferno Squad title. However, new theories are beginning to circulate given the line-up of Disney+ shows.

For context, and – be wary of spoilers – in Battlefront 2, Iden Versio starts out as a specialist Empire soldier, part of the Inferno Squad. However, when Operation: Cinder started, the attack on the galaxy to punish the Empire for failing to prevent his death, she turned to the side of the Rebellion, teaming up with the likes of Luke and Leia themselves, even taking part in the first Battle of Jakku. 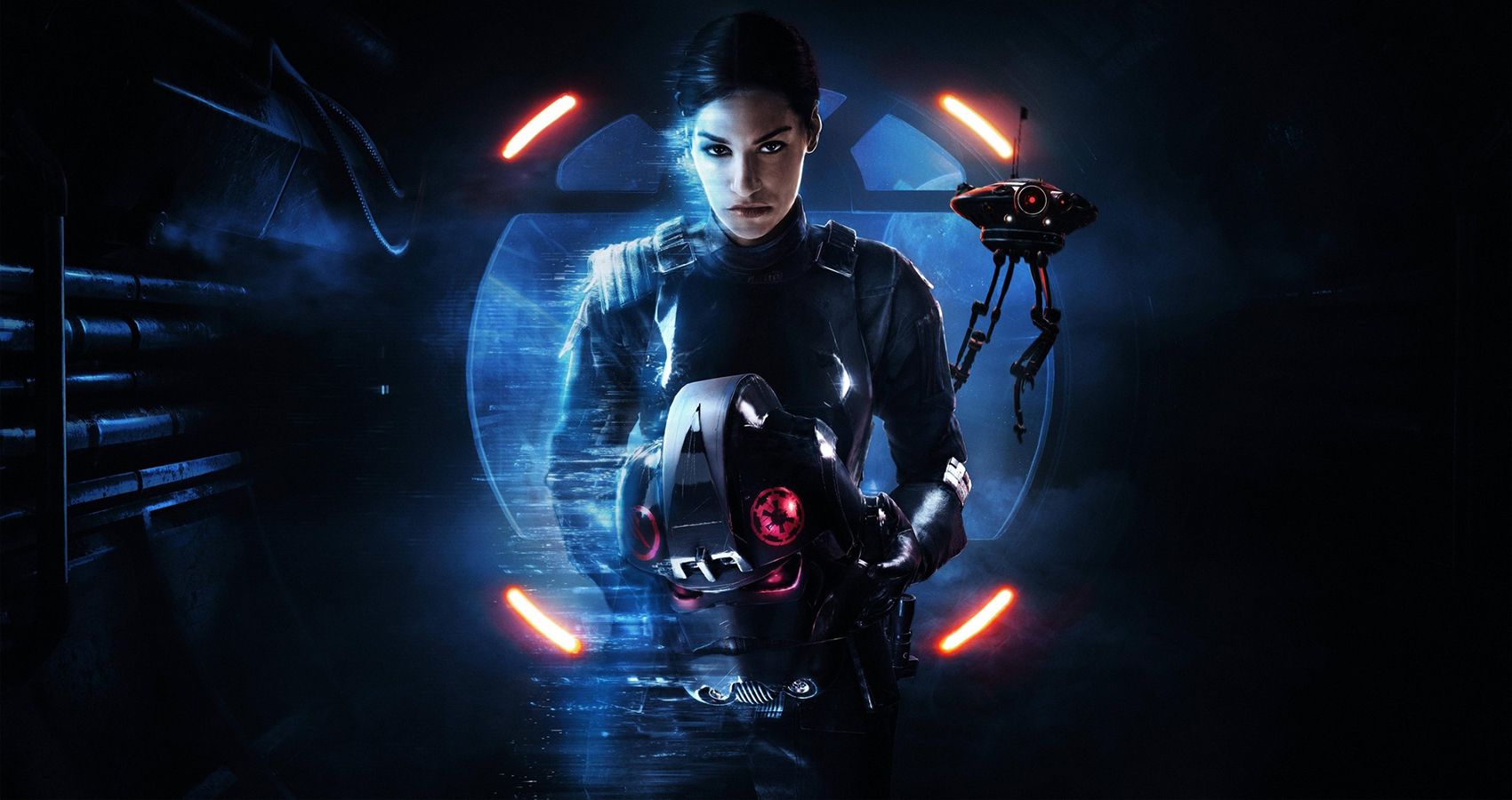 However, various characters – those who’s voice actors have been teasing another appearance – did die in the story, leaving the question of how they’ll return, whether it’s flashbacks, an appearance in a game set before Battlefront 2 – like Jedi: Fallen Order – or in a Disney+ show that takes place prior to their respective demises.

People are starting to speculate in new avenues such as theorizing that she will be appearing in the Rangers of the Republic show as one of the main characters. After all, Iden Versio was based on her likeness, essentially putting Janina verbatim in the game, so translating her character to live-action would be seamless.

This doesn’t exactly answer what the voice work she’s doing with the other actors is though, and what those video-game writers are working on, but it’s possible that she is both appearing in a game and a future Disney+ series. After all, the latest season of The Mandalorian did name drop Operation Cinder, so they are starting to acknowledge the events of Battlefront 2, so what’s the next logical step? Well, surely the characters themselves popping up.

Next: WB Games Has Finally Managed To Patent Shadow Of Mordor’s Nemesis System