J.J. Abrams’ Bad Robot Productions has formed an in-house game development studio under Left 4 Dead Creator and industry veteran, Michael Booth. Abrams had made a statement in 2018 saying Bad Robot will be expanding into video games, however, this new move will bring game development in-house under the guidance of Booth.

According to The Hollywood Reporter, Booth will serve as general manager, leading the creative team through its first few games. He will be working with Bad Robot Games CEO, Anna Sweet, who was appointed when the company first showed interest in the gaming industry. “Mike is one of the most accomplished game developers in the world and he is constantly looking for ways to advance and innovate to help deliver the most compelling experiences to players,” said Sweet while talking about Booth’s appointment.

“My career has been driven by a desire to innovate new ways of bringing people together for epic adventures online, leaving them with exciting stories they can tell their friends afterwards. The games I create center around people working together to survive and thrive in fantastic worlds, which seems an excellent fit for JJ Abrams’ approach to moviemaking. As a huge fan of JJ’s work, I’m incredibly excited by the unique opportunity to create something new at Bad Robot Games Studios in collaboration with the world class talent at Bad Robot,” said Booth in a statement.

Michael Booth has had an illustrious career in the gaming industry. He has not only worked with companies like Valve and EA-Westwood Studios, but also founded Turtle Rock Studios, the developers of Left 4 Dead and Back 4 Blood. He was the project lead on CounterStrike: Condition Zero and Nox, and also worked on games like Team Fortress 2 and Command & Conquer: Generals. However, Booth’s most recent stint was as a social VR director for Facebook.

Bad Robot’s video game division was founded in 2018. The company partnered with media giant, Tencent, and was financed by Warner Bros. Interactive to develop games for mobile, PC and consoles.

There has still been no word on what Bad Robot Games’ first official title will be. However, Anna Sweet made a statement saying, “All our projects unite our games industry veterans, our film and TV colleagues, and our larger network of talent, which uniquely allows us to blend artists, areas of expertise, and perspectives across industries to create truly innovative games. Because of this constant collaboration, we’re able to bring a novel, fully integrated approach to cross-medium worldbuilding.” 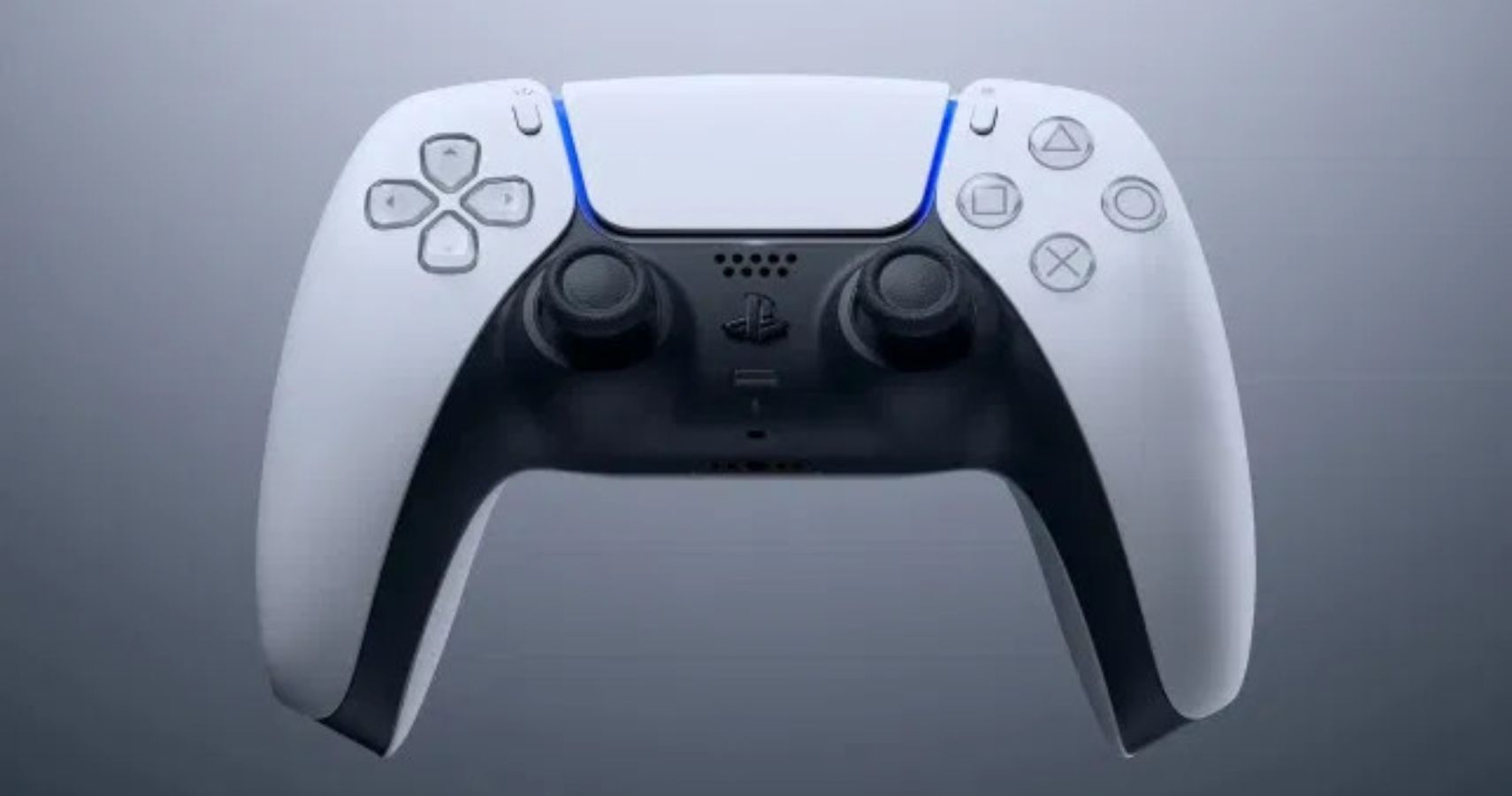 Related posts:
Best News
PS Plus February 2021 NEWS: Fans face longer wait for free PS4 games reveal
The 10 essential Xbox Game Pass games for hope in 2021
Ubisoft Job Posting Suggests ‘Splinter Cell VR’ Will Have a Multiplayer Mode – Road to VR
Fortnite fans think next crossover character is Lara Croft
It’s 2021, But Space Warlord Organ Trading Simulator Is Launching With Xbox Kinect Support
Recent Posts
This website uses cookies to improve your user experience and to provide you with advertisements that are relevant to your interests. By continuing to browse the site you are agreeing to our use of cookies.Ok