The Last of Us remake has come under fire once again ahead of its October release, with a tweet from developer Robert Morrison going viral and catching the attention of fans and outlets around the world. Morrison hit back at claims that the project is a little more than a cash grab from Sony and Naughty Dog, praising it as one of the most “meticulously crafted” games he has ever worked on, boasting quality, animation, and craft that few in the medium can match. I don’t doubt that in the slightest, and wouldn’t be surprised if the remake even sets a new benchmark for the studio moving forward. But Morrison misses the point.

Remakes and remasters are cash grabs by design. The original game was successful enough to sell millions of copies or at least warrant some sort of cult following that saw it amass enough support either internally or externally to be reborn. Crash Bandicoot and Spyro the Dragon saw their trilogies remastered when Activision saw the potential of bringing back two platforming icons now defined by nostalgia, while smaller properties like The Wonderful 101 and Ty The Tasmanian Tiger were brought to life by companies asking fans to help fund production and make their return possible in the first place.

The Last of Us remake being a cash grab isn’t the problem, if anything it’s a consequence of its existence in the first place. We purchase remakes and remasters because we love the original games, and want to see them updated with improved visuals and gameplay changes. This is the problem – Naughty Dog hasn’t shown us a single thing to justify this remake beyond its visuals and animation. Joel and Ellie’s return is said to be the most ambitious thing the studio has ever made, but we haven’t seen nearly enough of it. We keep hearing that the technology that exists today can execute the original vision of TLOU, but we’re two months out from launch and have seen zero gameplay footage. If this were any other game, alarm bells would be ringing everywhere.

While it has aged a little in the nine years or so since its release, The Last of Us remains an incredible game that is still readily available on multiple platforms. Its approach to narrative defined the previous generation, with developers all over the world opting for a more mature, evocative approach to human emotion that reflected where the industry was going. Yet was once pioneered a new direction has now doomed them to stagnation, and instead of entering production of a new game following the success of The Last of Us Part 2 (Factions doesn’t count as it’s in the same universe, and Naughty Dog isn’t even going to talk about that until 2023), we instead see one of the best studios out there return to an already beloved project and promise a slew of improvements we’ve yet to even see.

I believe a remake can fundamentally improve on what came before, but Sony needs to show us the proof in the pudding if it wants fans to stop labeling the remake as a cash grab. Release a trailer, or even just a brief snippet of gameplay showcasing a combat sequence and that’s all any of us will need. How has combat translated to this new engine? Has the level design changed to accommodate such a thing? How grey is Joel’s beard? These are all simple questions with simple answers, but the elusive behaviour being exhibited by Sony and Naughty Dog has created a problem where only the answers about Joel’s beard are known. 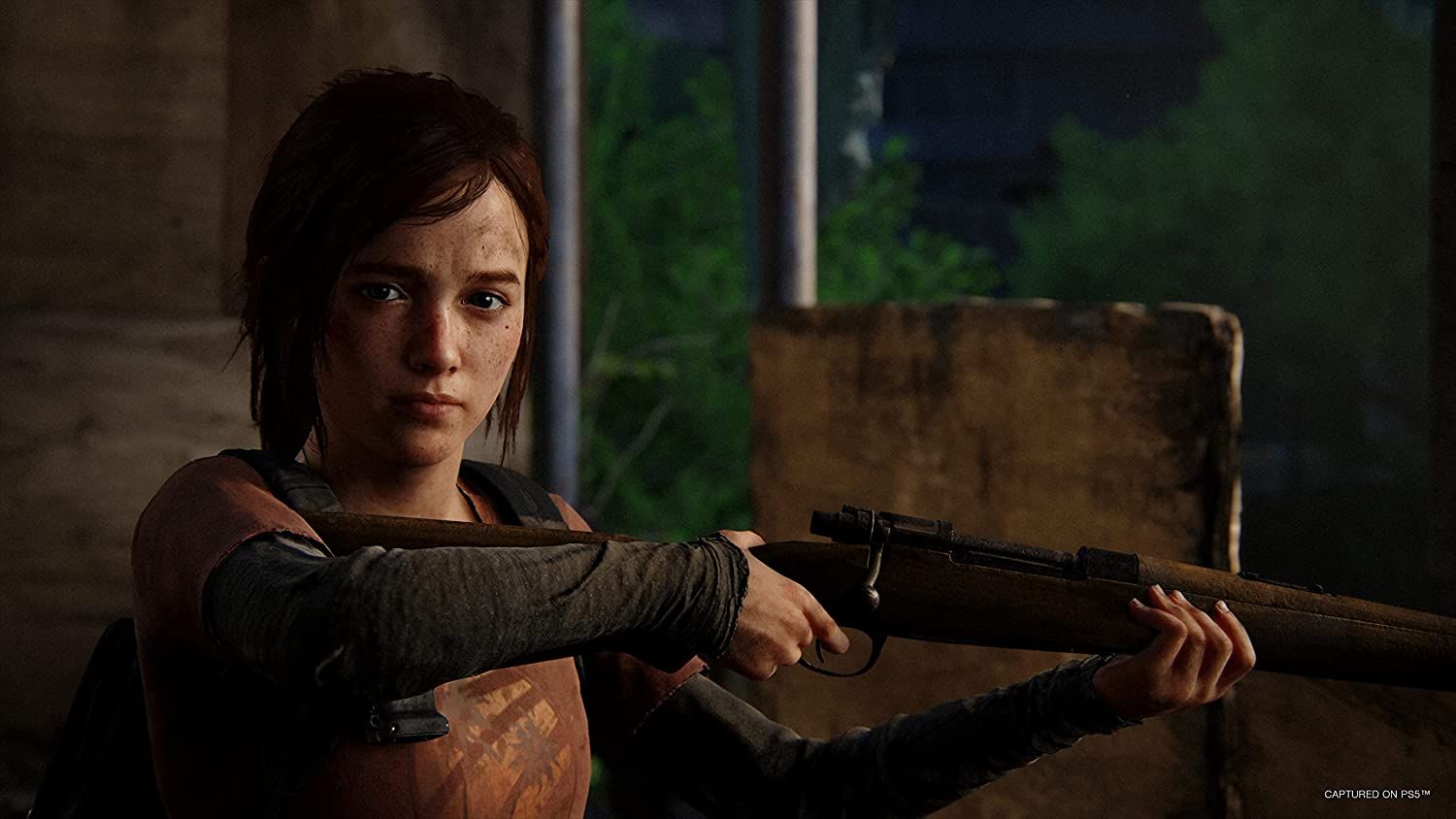 Developers have a right to be defensive online about their work, even if it concerns a remake for a game so beloved that few can match its position in gaming culture. They toiled away on this thing, making it look and play beautifully for months on end only to have the reveal take place as fans dogpile their efforts. It’s easy to take that personally, but the reality is that our ire doesn’t sit with individuals, and never has, it lies with Sony and how it has perpetuated a distinct lack of creativity within its own library as a consequence of chasing blockbuster prestige. The Last of Us, Days Gone, Horizon Zero Dawn, and Ghost of Tsushima are all fairly similar games on a distant level, and it seems the winning formula is beginning to give way to indifference. A remake of the game that started it all has proven too much.

I’m not sure why Neil Druckmann and his cavalcade of underlings has decided to keep so tight-lipped about the remake either. This is The Last of Us – we know how it looks, how it plays, and how the entire story is going to unfold because it’s been fed to us so many times. The time for secrets has passed, so when the reveal trailer chose to focus exclusively on cutscenes instead of gameplay it only raised further suspicions, and that whatever this game was turning out to be was either unnecessary or afraid to show itself. Our suspicions were immediately justified, and in the weeks since nothing has been done to clear the air. 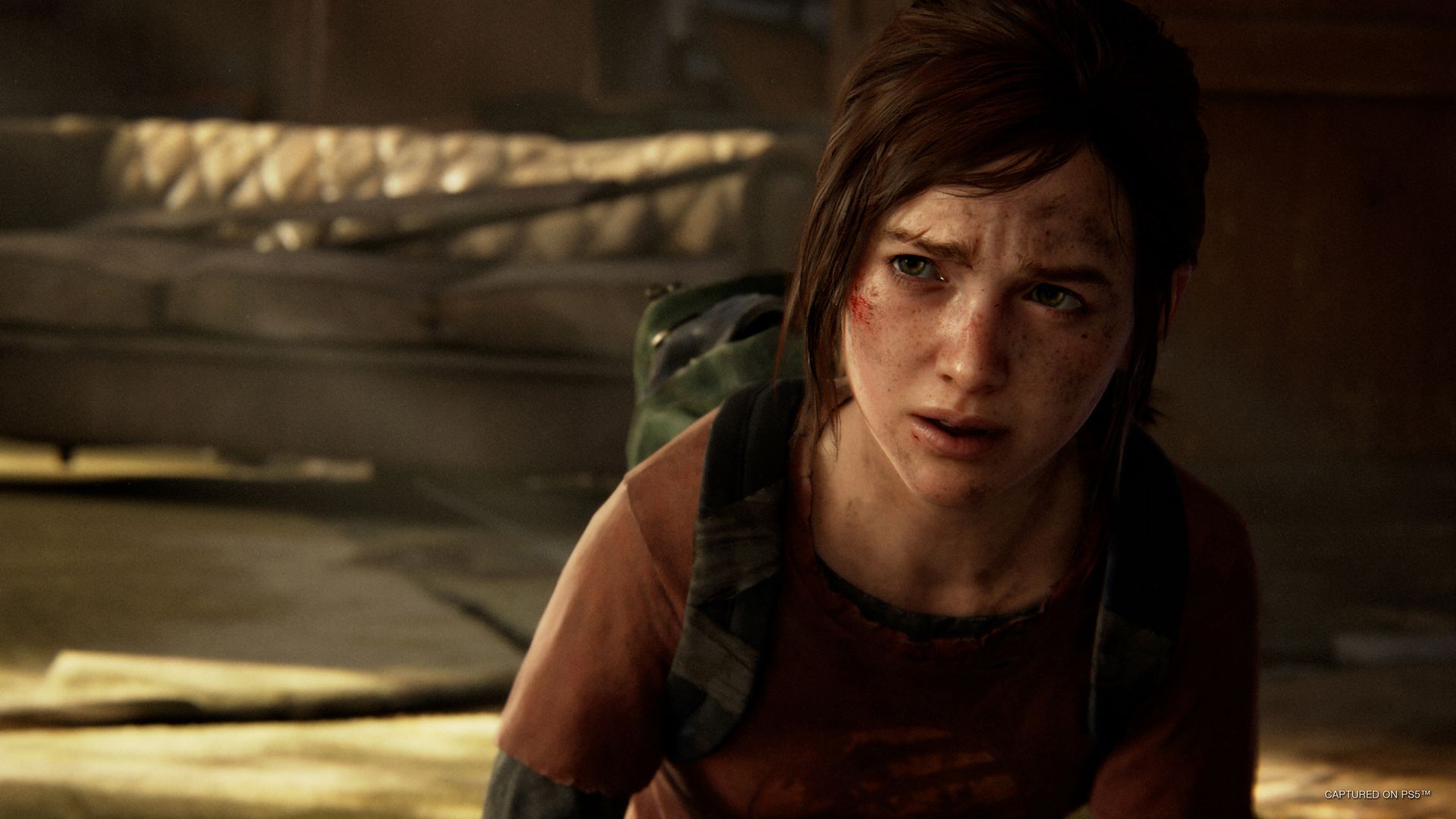 The Last of Us remake is a cash grab. That much is obvious and I don’t believe it’s damaging to say such a thing. The fault sits with Naughty Dog and Sony’s silent treatment towards the whole affair, and how its biggest title of the remaining calendar is being treated like some form of mysterious epic when it’s already been pitched as a faithful remake of a game I’ve replayed so many times I can recall almost every event in my head. I don’t care about the easy profits this remake is going to accrue, I care about whether it can justify its existence in the first place. Right now I’m on the fence, but I really shouldn’t need to be.