Is Victini In Crown Tundra?

Just like with the Isle of Armor before it, the Crown Tundra DLC for Pokemon Sword and Shield has upped the Pokemon count by a substantial margin. Most of these are returning favorites from generations past, as well as an assortment of new ones, but one Legendary Pokemon has been eluding even the most hardcore trainers, leading many to wonder if it even exists in the game at all. If you want to know the truth of whether Victini is in the Crown Tundra or not, we’ll get you up to speed.

Is Victini In Crown Tundra?

The Crown Tundra DLC has a ton of rare and difficult to catch Pokemon. There are of course the Legendries, but also Ultra Beasts. Between the story missions, Dynamax Adventures, and just general exploration, you’ll have your work cut out for you trying to catch them all. But, if you’re after the Legendary Fire and Psychic Pokemon Victini, you might start to wonder if you will ever encounter it at all. 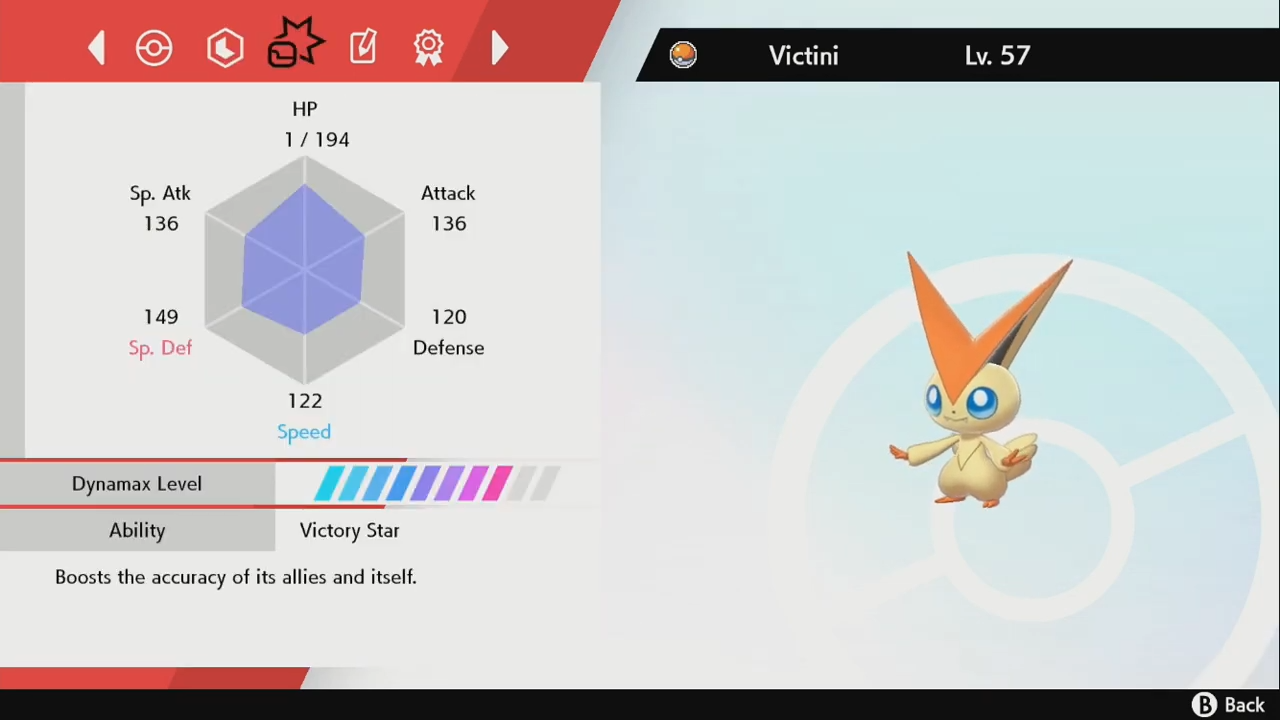 The unfortunate truth is, at least at the time of writing, Victini is not encounterable in the Crown Tundra just yet. The only reason we know that this Pokemon even exists at all in the game is through the work of some data miners digging into the game’s code. What they have discovered is that Victini is meant to appear as a static encounter within the Crown Tundra, either being a reward from an NPC or encountered in a specific way. It is likely that it will act somewhat similar to how Galarian Articuno, Zapdos, and Moltres function in the DLC.

Because not even data miners have been able to figure out how to trigger this encounter, the community has been speculating that Victini is planned to be a part of the Galarian Star Tournament, but at the moment there is no official word regarding the appearance of this missing Legendary.

If you really just can’t wait to see Victini in Pokemon Sword and Shield, there are two ways you can go about adding it to your roster. First is the tried and tested trading method, so long as you have a friend willing to give up one of these rare Pokemon. Second is if you have a Victini in an older Pokemon title you can transfer into Sword and Shield via Pokemon Home. If neither of those options are available to you, you’ll just have to wait and see if the Galarian Star Tournament has what you’re looking for.

Next: How To Get Galarian Slowking In Pokemon Sword And Shield 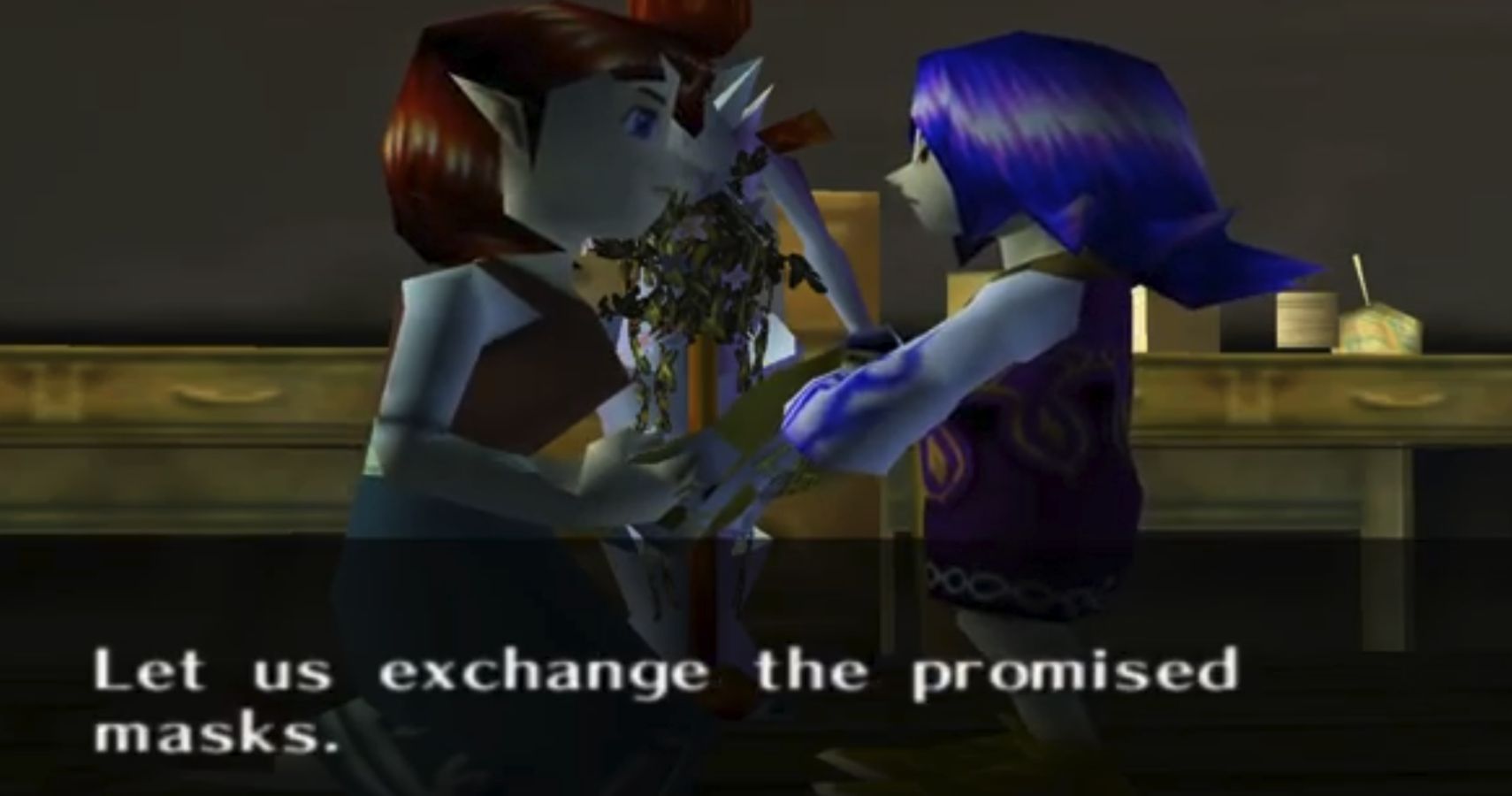