The horror genre can differ quite significantly between cultures, but their elements nonetheless create an atmosphere of fear. In the game Ikai, the terror comes in the form of malicious Yokai (spirits) that seek to harm the protagonist priestess.

It's up to you to guide her safely around the grounds in order to seal the evils that are emerging from the darkness. While you will have access to some supernatural power, you are still human and defenseless for the most part which puts you at risk. To have any chance of seeing the light of day again, you'll need to get your bearings on the gameplay. 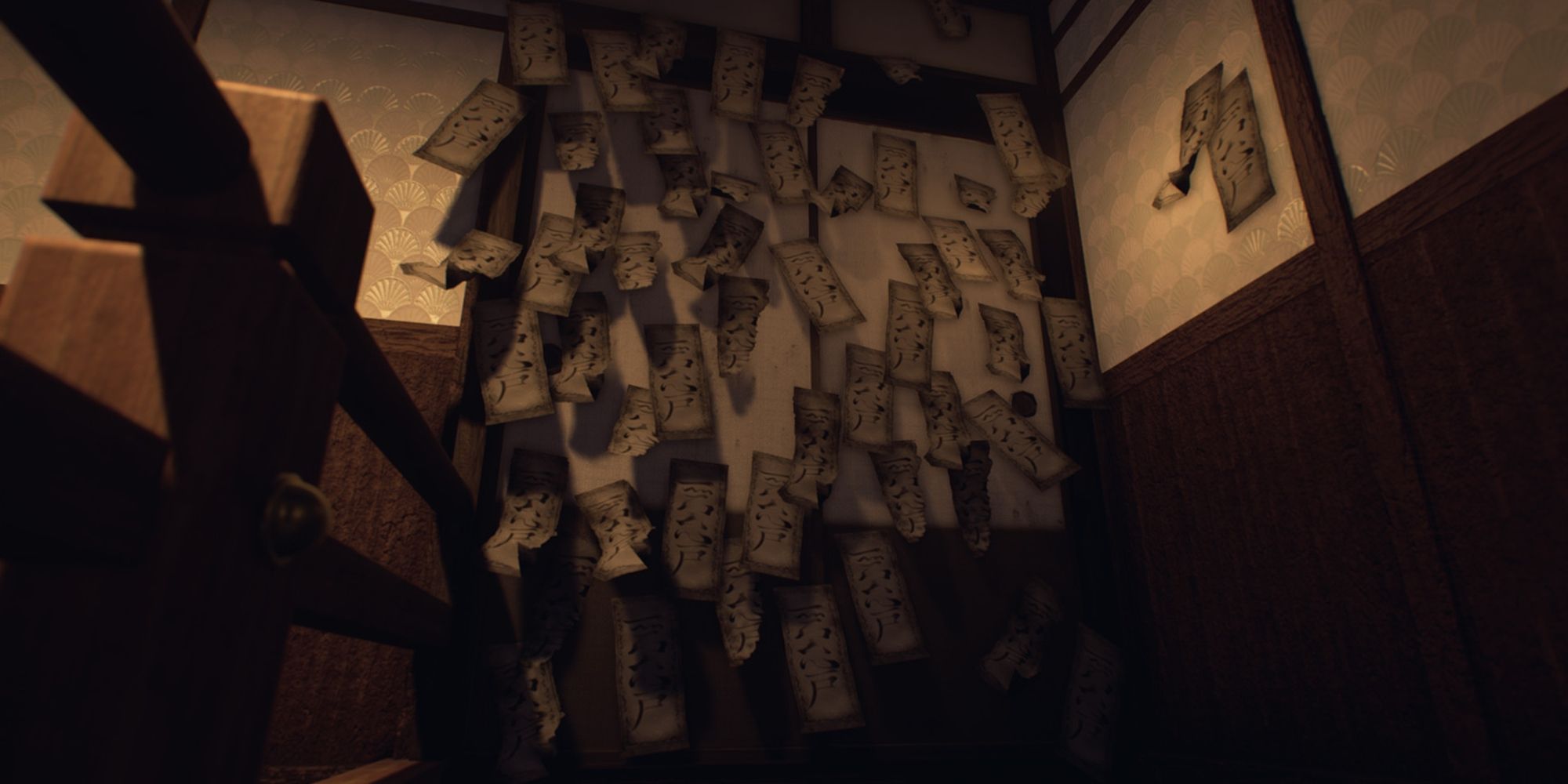 As with most puzzle-based horror games, much of the gameplay revolves around interacting with various objects and gathering specific items. In Ikai, you'll be faced with numerous puzzles that will require you to move things around.

In addition to prompts that will lead to actions such as activating objects or starting activities, your main action is pulling and pulling. These prompts are indicated by a hand symbol that will only appear when you're literally in reach and looking directly at it. Keep this in mind when you're searching drawers and opening containers. 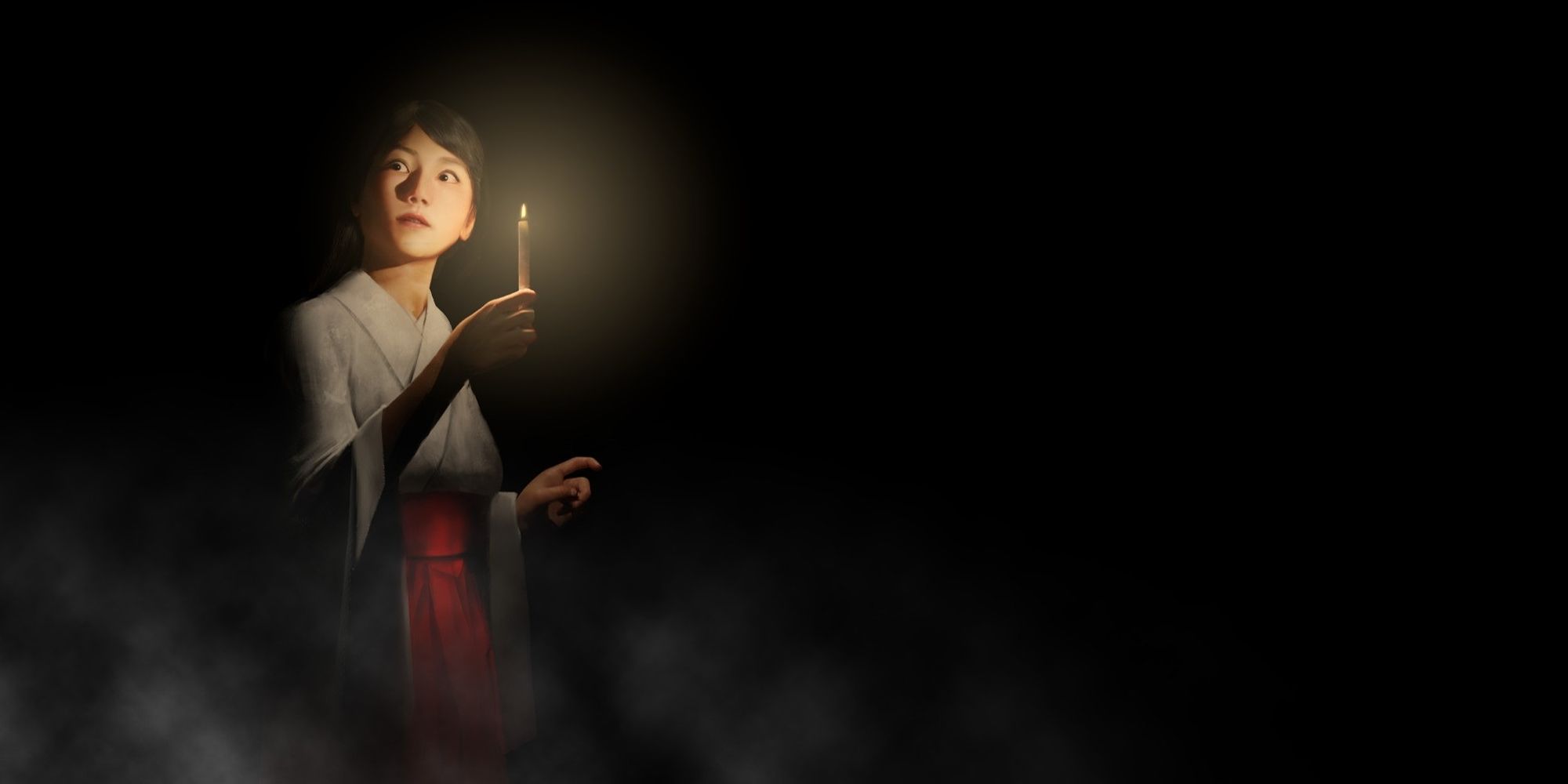 Despite how small the main grounds of the Shrine can seem, you'll be exploring them almost entirely in the dark. When you start the game, take time to wander around and get a feel for the layout once night falls.

After it does, you'll have to navigate the area in dim light so take note of the landmarks so that you don't get turned around. Be warned that depending on which Yokai you're dealing with, the layout of the buildings can change on the fly.

Turn Up the Gamma 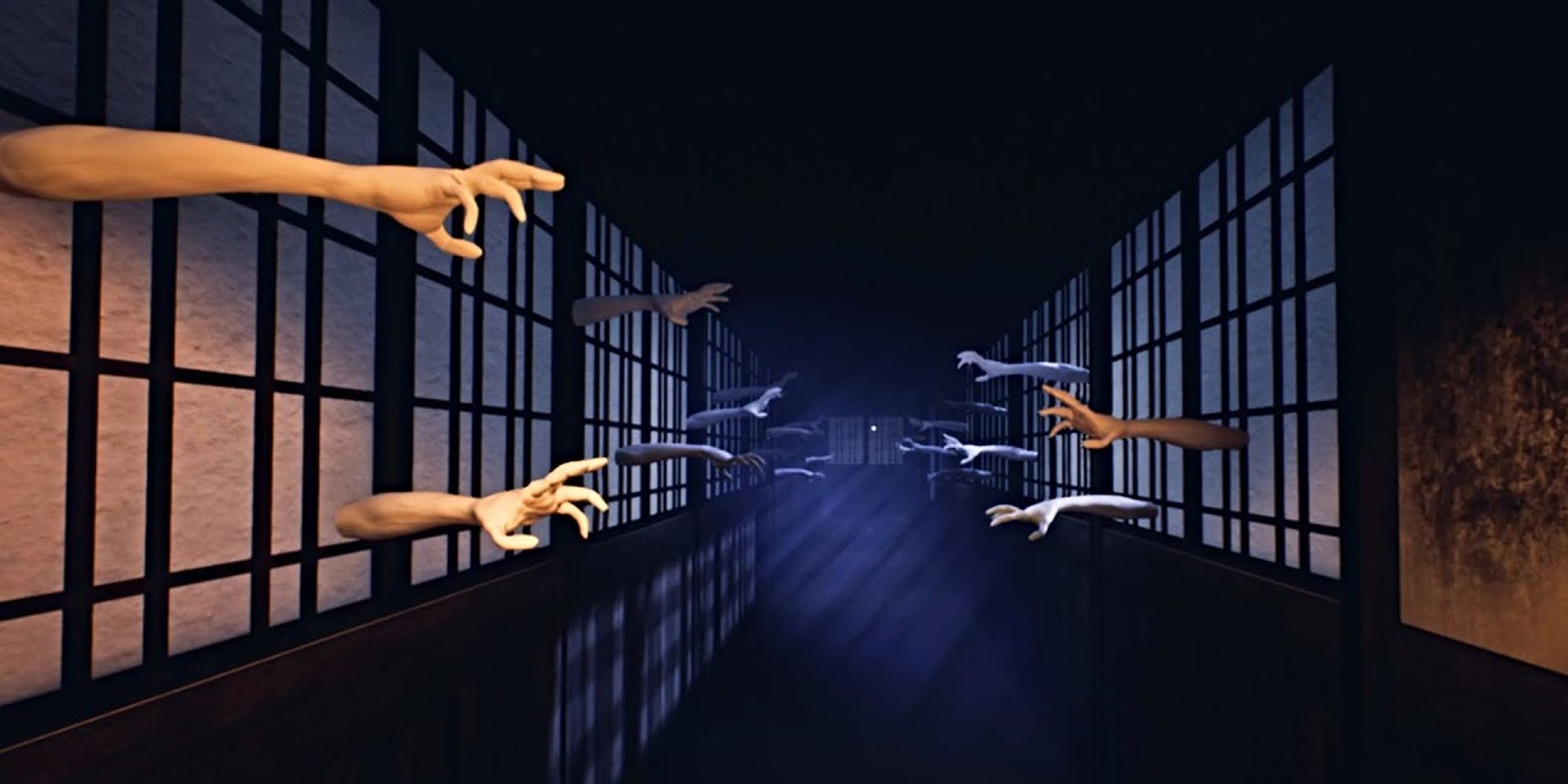 One of the scariest things anyone can face is the unknown and darkness is the embodiment of that concept. Though the building and interiors of Ikai will have some torches and lanterns to light, a majority of your wandering will be spent without a reliable light source.

As a result, the game world is exceptionally dark, so it's a good idea to go into the settings and raise the gamma level. This will improve the brightness, so you'll be able to make out shapes and objects more clearly. 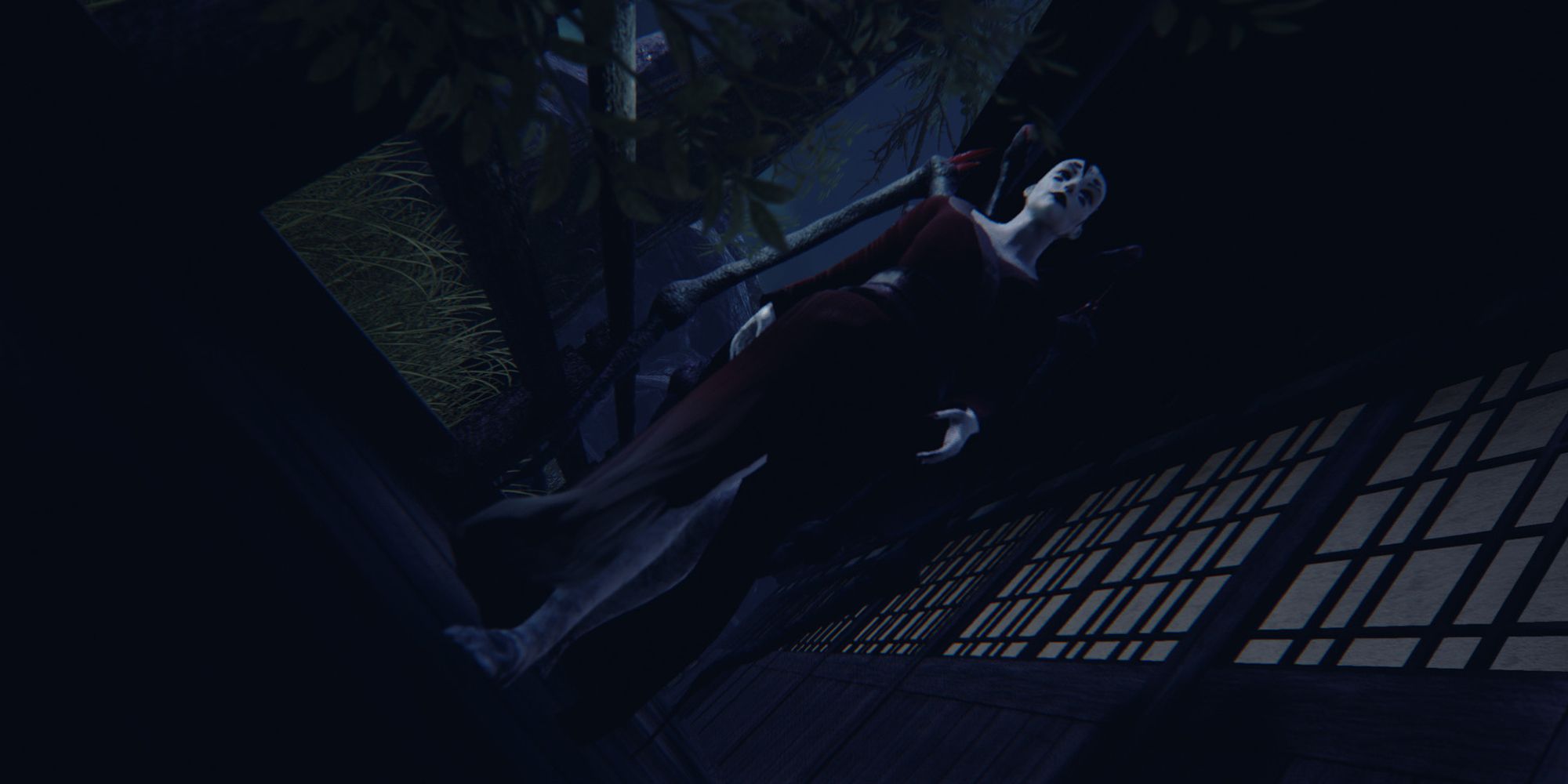 While running can be your best chance of survival in a horror setting, it can also put you at extreme risk. In the case of Ikai, many of the Yokai have very sensitive hearing and are unfortunately much faster than you. Because of this, you should stick to sneaking and walking in order to avoid drawing attention. This will lead to some very slow segments but if you really need to run, save it for short dashed between safe zones.

Be Wary When Writing 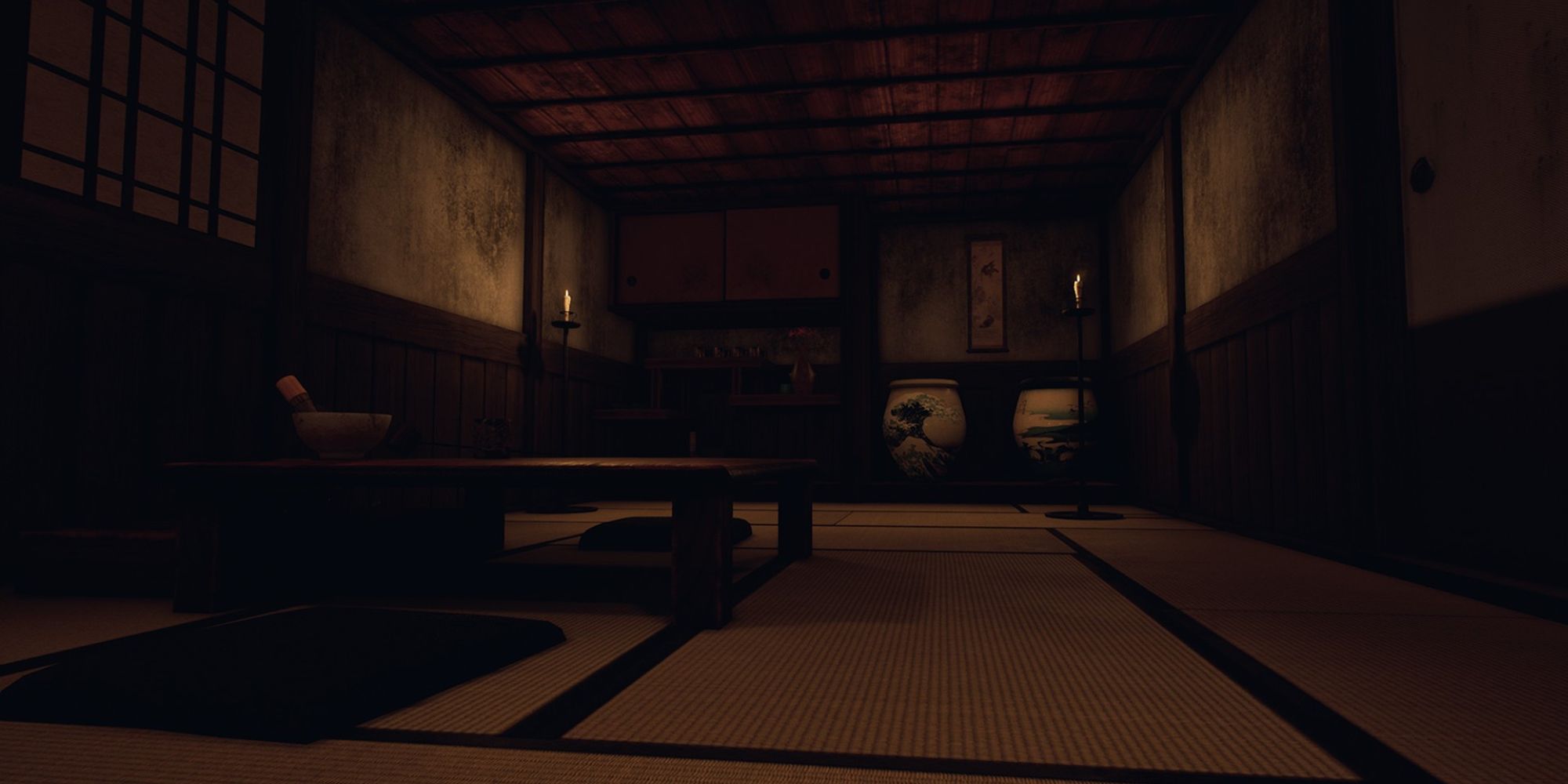 As a priestess, your main defense against evil spirits is by creating seals. This is done by writing special symbols on slips of parchment and placing them in affected areas. However, doing this requires time and concentration, which leaves you vulnerable to attack.

Whenever you're out in the open, and you need to make a seal, nowhere is safe. Therefore, whenever you find a writing table, make sure there's a hiding place nearby to use in between strokes.