Phantom Liberty almost looks too good to be true. CDPR is taking Cyberpunk 2077 away from the hustle and bustle of Night City for a self-contained adventure that should work perfectly within the confines of its RPG trappings. Since launch, I’ve found Cyberpunk's writing and character work to be strong, especially when the world building makes sure to surround them with convincing stakes and consequences. This expansion is doing all those things.

But in typical Cyberpunk fashion, the latest trailer was focused on the reveal of another major star joining the cast. Idris Elba will step into the role of Solomon Reed, a strange government agent willing to supersede the wishes of his superiors to get what he wants. Keanu Reeves’ Johnny Silverhand expresses disapproval with this plan, and how corpos, governments, and higher powers will always screw over the little guy in the end, even if on the surface their intentions are anything but malicious. Such is life in corporate dystopia.

Elba was putting on enough of an accent to throw me off just before his big reveal, yet the moment his true voice leaked through I knew we were dealing with the Canceller of the Apocalypse. He’s a great choice for an ally or a villain, carrying enough weight in his stature alone to take on the biggest fixers of Night City. But he has long left that world behind, going by a modus operandi that abandons worldly convictions for a place where he has the power to make decisions and rule over those beneath him. Even now I don’t trust this guy.

Phantom Liberty is coming exclusively to PS5, Xbox Series X/S, and PC, leaving last-gen consoles behind (something that’s becoming a growing trend) despite the base game still being in a broken state on those machines. Editor-in-Chief Stacey Henley wrote at the time that this is yet another anti-consumer move on the part of CD Projekt Red, who have not only failed to make it up to those who bought their game as an unfinished mess, but have decided to straight up leave them behind. It sucks, and there isn’t even a consolation prize for being screwed over in the form of additional content or fixes, just an admission of failure as we step towards the new expansion. Bad luck for playing on the older platforms losers, better luck next time.

Because of this, the focus on a big star instead of gameplay and visual improvements rings a little hollow. When Keanu Reeves walked out onto the stage at E3 2019 many of us still believed that Cyberpunk 2077 was going to be one of the greatest games ever made. All the signs were there, and glowing previews from press demos only served to excite the public even further. One of the most lovable actors on the planet was going to be a main character in one of the most anticipated video games ever. On the surface, nothing could go wrong. 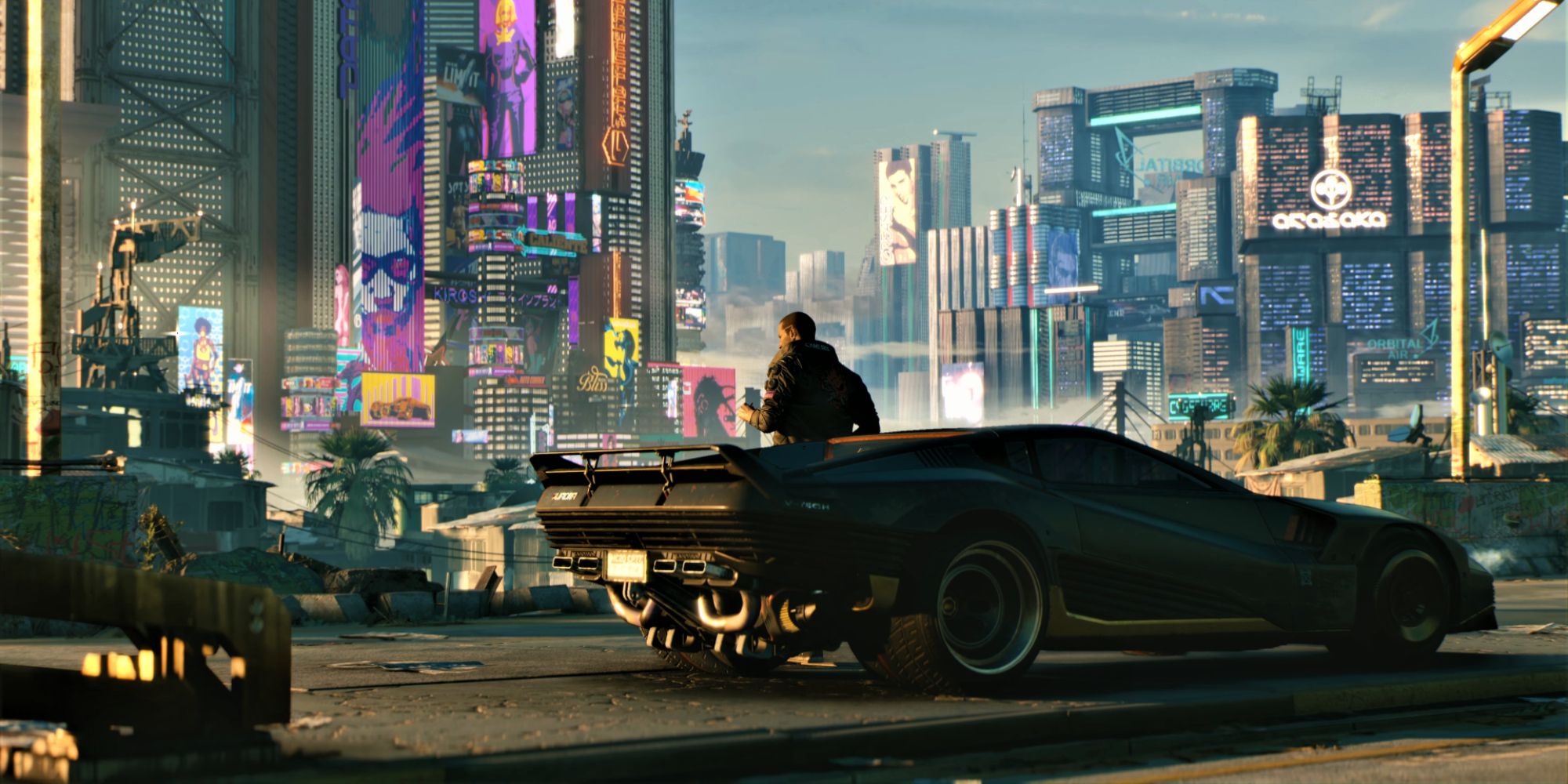 Except it did. Everything went wrong, and even Keanu Reeves wasn’t enough to mend all the damage. Two years later and the game is in a playable, mostly enjoyable state, but you can’t wipe away history and act like none of that ever happened. Phantom Liberty is bold, cinematic, and wrought with ambition – yet it is also lined with hubris that part of me hoped this game had left behind. Slapping Idris Elba on the front doesn’t guarantee it will be good, but it does get people talking, and this focus on marketing conversation over actual quality is what got CDPR in this mess in the first place. This expansion looks great, but the last thing I want is to see Cyberpunk 2077 repeat history in all the worse ways.