If you were to guess what The Boys’ third season was about going by the fan response, you'd think Starlight was the bad guy. Not Homelander, and definitely not Soldier Boy. Hell, some of you were actually surprised that Soldier Boy was an asshole, despite the show hitting us over the head with it every chance it got. Yes, even before we found out about the whole Black Noir thing. Oh yes, and Homelander is fascist, if you hadn’t figured that out.

No, Starlight was the big bad this season. She's a bitch. She's a hypocrite. She's weak and won't do whatever it takes to kill Homelander. Well, that last point is actually true. Because she won't kill Homelander if it means putting another monster like him in charge. Which is exactly what Butcher and Hughie were doing this season, and for completely selfish reasons.

Butcher loves violence, even if he hates himself for loving it. As we now know, his father was an abusive monster, constantly exerting his dominance over everyone, even his own children. In episode seven, there were several parallels between his deceased little brother and Hughie. But the point the show is making isn't that it's Butcher's fault his brother died. No, he was a kid too. He shouldn't have had to make that kind of decision, no one should have to. His father is the only one to blame. But what is Butcher's fault is that he learned the wrong lessons from it. Rather than wish he got his brother out of there, he's living out the power trip he always wanted to as a kid. This is why he let Hughie take V. It's dangerous, sure, but this way he and Hughie (his brother) can kill Homelander (his dad). It’s a vicious cycle with no end in sight. 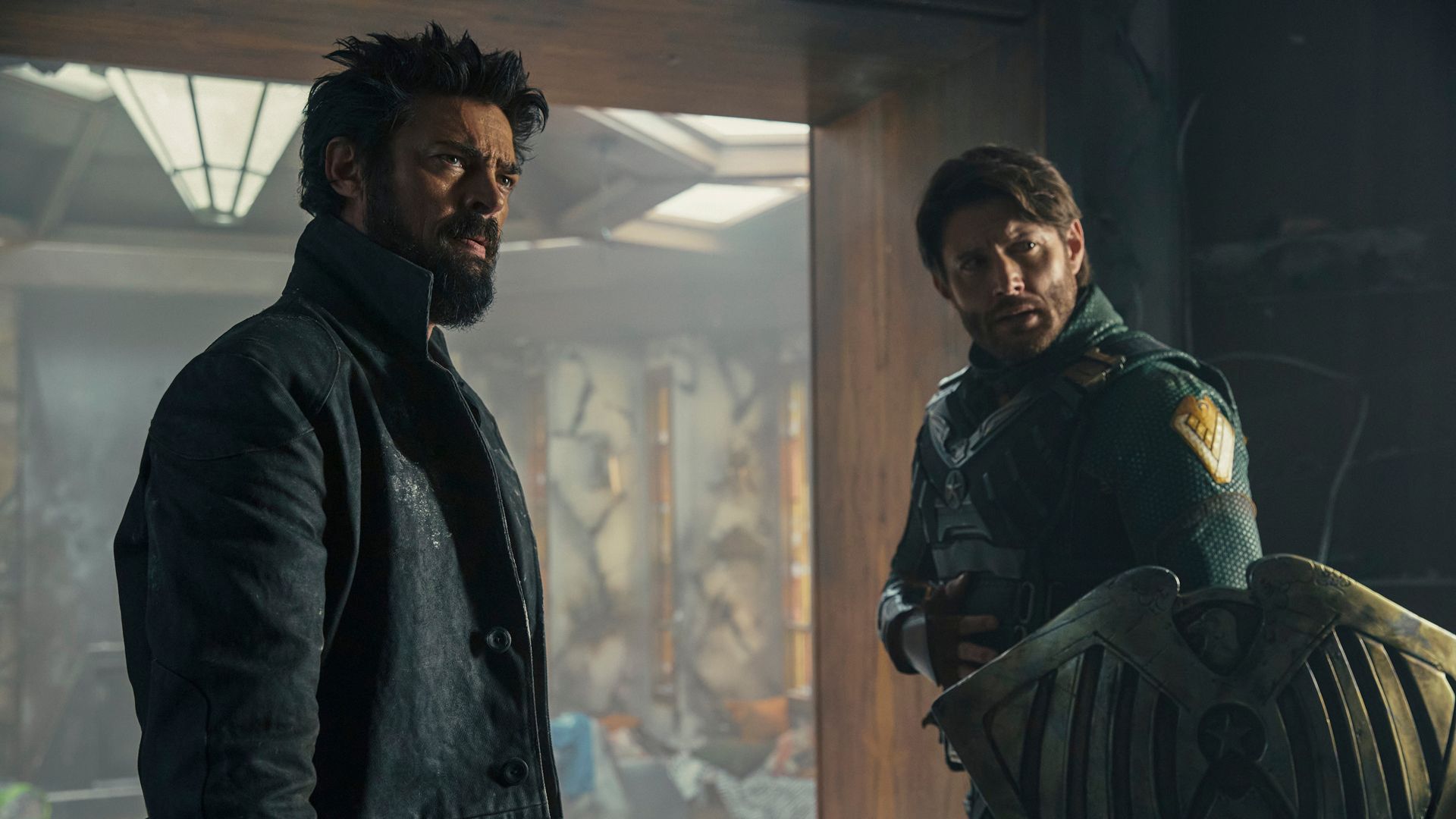 Hughie, on the other hand, hits way closer to home. He isn't a frightened child lashing out – he's a comic nerd living the dream we all wanted to have as kids. He's on a power trip too, the same one all bullied school kids have dreamed about at some point. For once in his life he has the power to fight back instead of being treated like a little kid, so of course he ceases it.

It’s because of Butcher's toxic influence that Hughie almost internalises this perspective. When he first joined The Boys, he legitimately believed they were going to rid the world of Supes because no one should have that kind of power. But in season three he goes after Supes because he wants revenge. He'd lost too much – Robyn, his faith in the system to resolve anything – so there was only room for revenge. 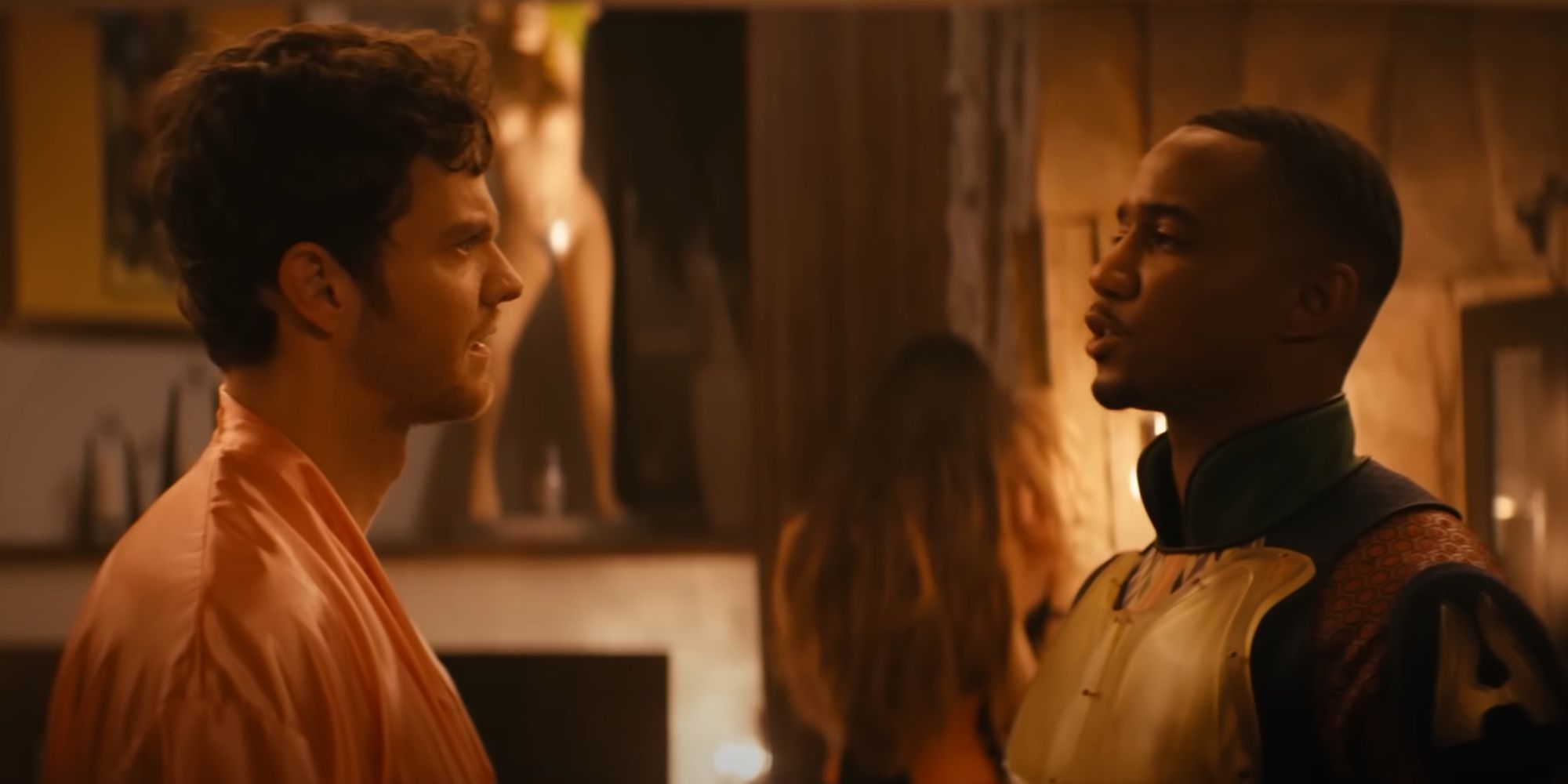 We see this in his confrontation with A-Train at Herogasm. This scene is fantastic, because it goes against everything we as an audience would want for our own selfish catharsis, what we dreamed about doing to our own bullies when nothing seemed possible. There's no glory here – A-Train gives a genuine apology for the first time ever, and Hughie throws a punch, only to get pulled away by Starlight and end up in a naked argument with her in the street. It's exactly what we've been waiting for since the first episode, and it's unceremoniously wedged between a bunch of dick jokes and it's perfect.

At that moment, Hughie wanted to feel powerful. The fact that it ends up with him naked in the woods shows how foolish that makes him, and how far he's fallen.

This is only emphasized by the different directions Starlight and Hughie take that night. He gets into a big fight with Homelander, one we'd all fawn over in an MCU movie, destroying Vought Headquarters and potentially leaving dozens dead and injured. Starlight and MM walk away from their chance of revenge, and instead focus on saving lives. Hughie, Butcher, and Soldier Boy just leave, not helping the people they hurt at all. 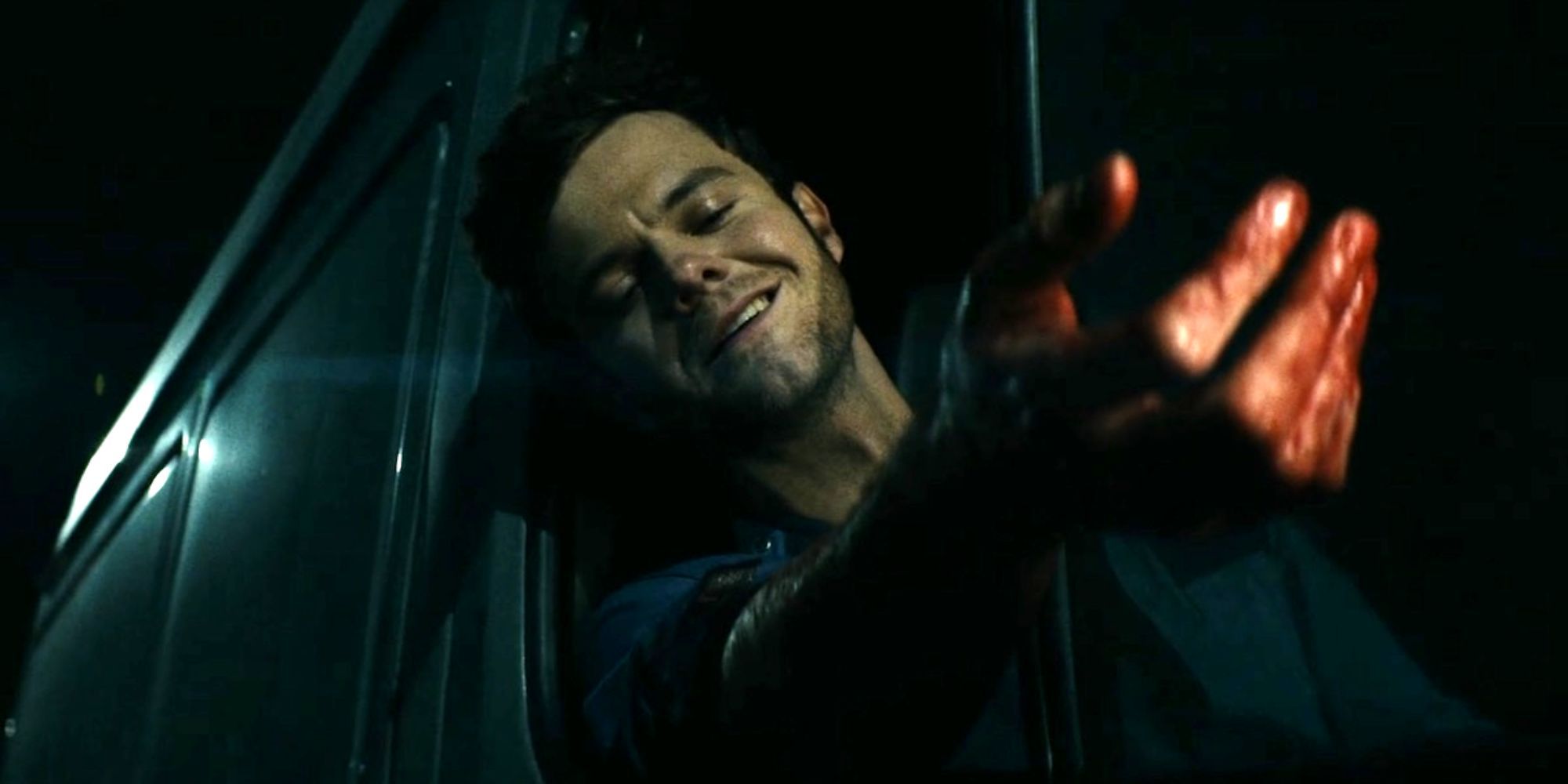 Hell, even A-Train, who I think is far from redeemed, takes a higher road than Hughie. When he gets his revenge on Blue Hawk, he does it in a way that he believes will kill him, but will injure no one else. He almost died a hero, since he undoubtedly saved lives by getting rid of Blue Hawk. But Vought robbed him of that, because they will do all they can to stop people from really being heroes.

A lot of people made fun of Starlight for never using her powers this season. But that's why she's right. If she wanted, she could try to take Homelander on. She could also blow up Vought Tower in the process. Instead, she saves it for when she really needs to intervene. She recognizes that Compound V is a weapon, and uses it responsibly. This is why she isn't a hypocrite for giving Kimiko more V. She convinces Starlight that she can be trusted too, and doesn't want to run around on a power trip like Hughie.

Yet despite all this, the most interesting aspect of season three is still the response from fans. Starlight gets to join the Skyler White club of overly hated female characters, with Soldier Boy leading the Walter White school of "oh my christ, did we even watch the same show?". Hughie's arc completely deconstructs the idea that comic book stories should let nerds live out a power fantasy through violence. Hughie has learned that becoming the new bad guy for the thrill of it isn't worth it. Hell, even Butcher is getting there. But it looks like that's a conversation we're not ready to have as a fanbase.