How To Play As The Guardian Angel In Among Us

There are multiple roles you can use in Among Us, each with their own unique abilities. All of the roles are very different from each other, but they work together to create the perfect multiplayer mystery game. One of the most notable roles is the Guardian Angel, which allows you to save Crewmates from Imposters. The Guardian Angel may not be the biggest role in Among Us, but it can decide who wins a match.

You'll likely end up playing as a Guardian Angel a lot if you play Among Us, so it's good to know about each of the unique mechanics that this role offers. Here's everything you need to know about Guardian Angels, as well as a few useful strategies that will help you become the best possible angel.

How To Play As A Guardian Angel 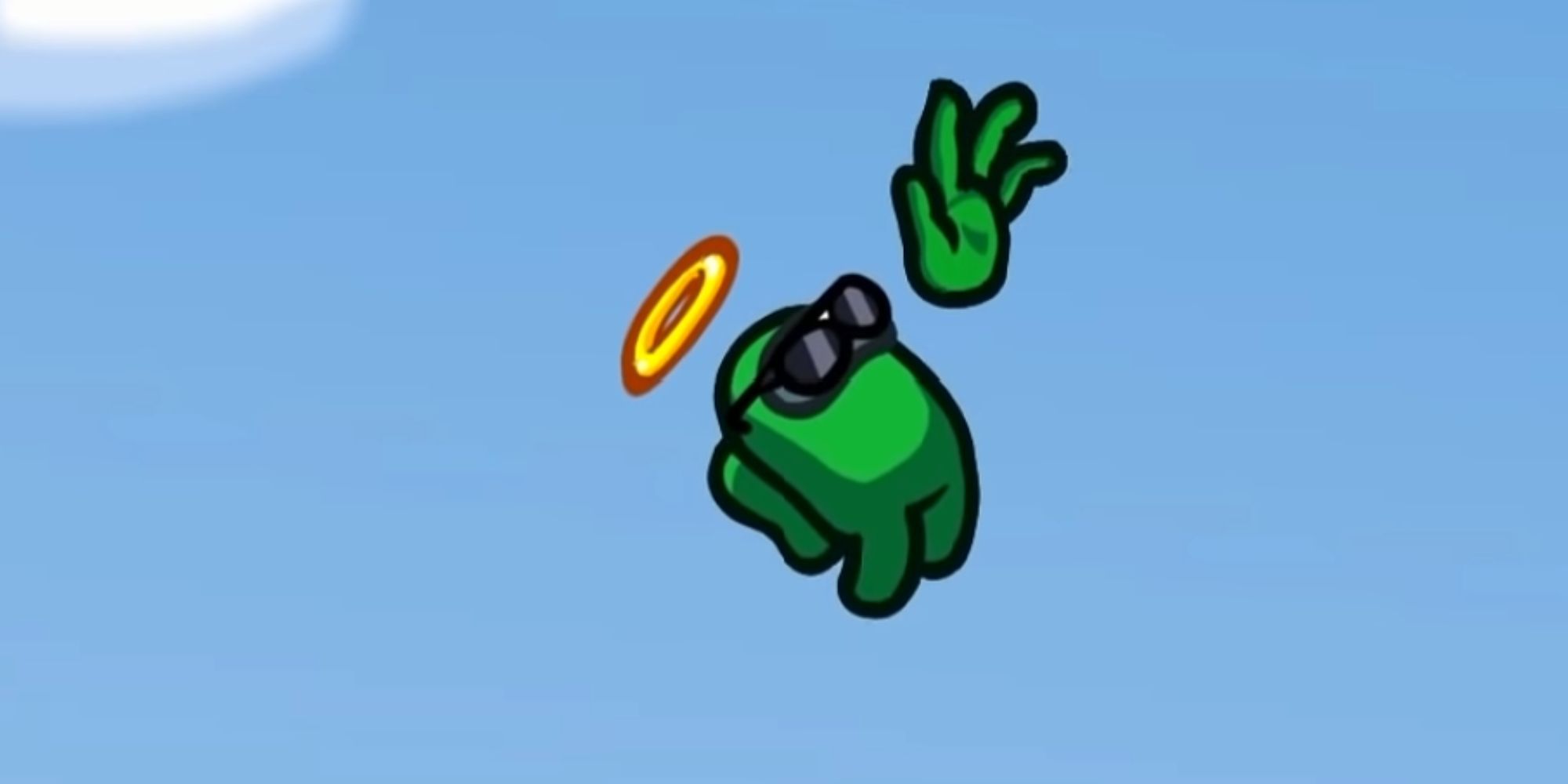 Once you transform into a Guardian Angel, you can travel around the map and grant protection to Crewmates that can save them from being killed by Imposters. How often you can grant protection and how long it lasts are determined via the settings before entering the match. The Guardian Angel role is primarily useful for saving Crewmates from Imposters, so it's essential that you identify the Imposters as quickly as possible.

Imposters can't kill Guardian Angels, so you don't have to worry about dying for a second time after transforming into your new role. Although, Imposters will know if you become a Guardian Angel because of the Wing icon near your name tag.

What Rules Can You Apply To Guardian Angels Before Starting The Match? 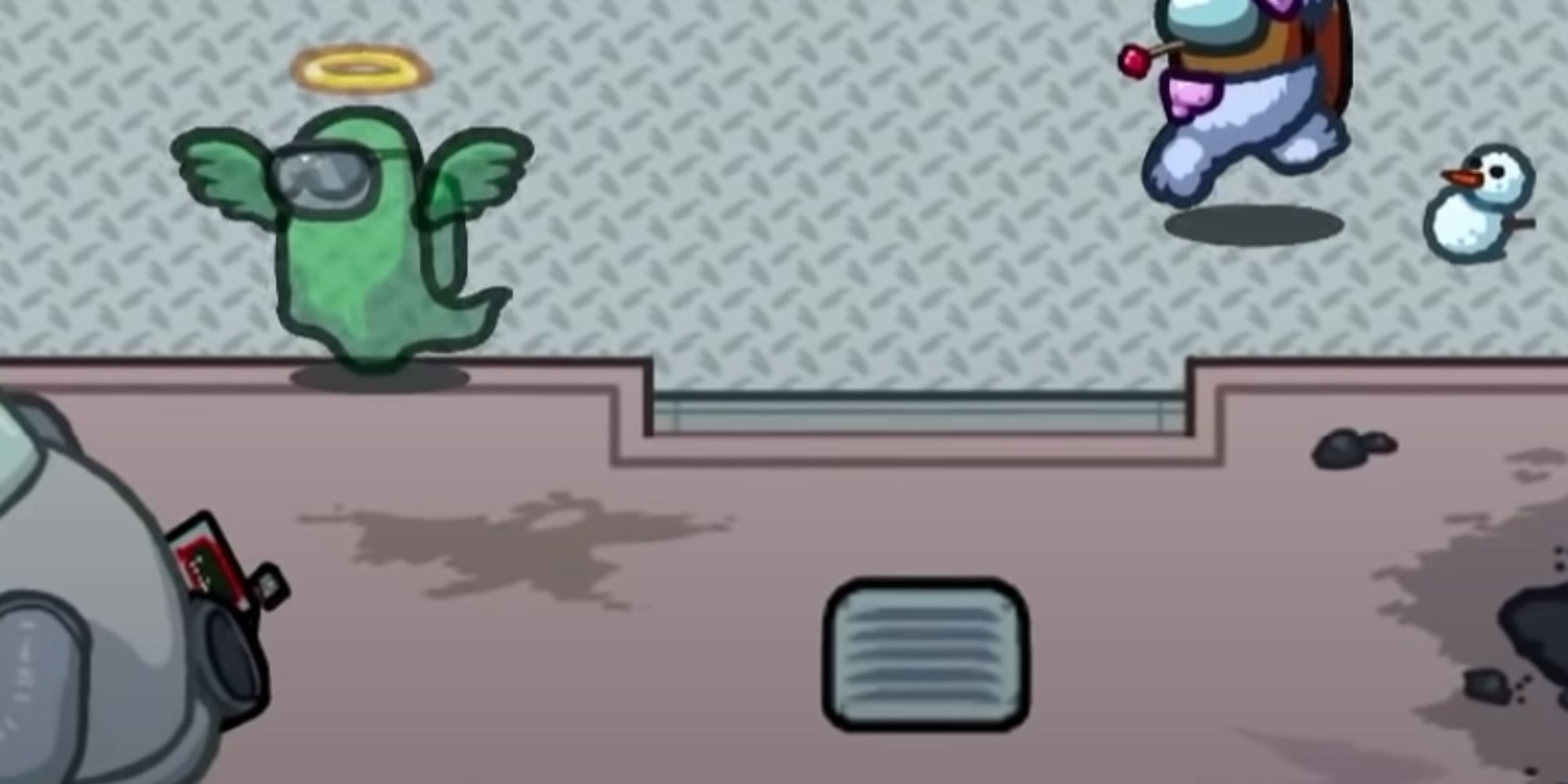 The most important rule you can apply to the Guardian Angel role is how many can appear in a single match. The likelihood of becoming a Guardian Angel upon death is also a setting you can adjust to your preference, which affects whether or not the first player to die becomes a Guardian Angel. These two settings are essential if you want to avoid having too much protection for the Crewmates, so sticking to one or two maximum Guardian Angels is usually the best way to balance the match between Crewmates and Imposters.

The third setting focuses on whether or not Imposters can view the protection Guardian Angels grant to Crewmates. Although this is a less important setting, it's still notable since it can change how Imposters choose targets. Make sure you choose this setting wisely if there are multiple Guardian Angels per match since that will change how many Crewmates can have protection at a single time.

Strategies For Playing As A Guardian Angel

Playing as a Guardian Angel may not be the most challenging role, but there are a few strategies you can follow to improve your skill even further. 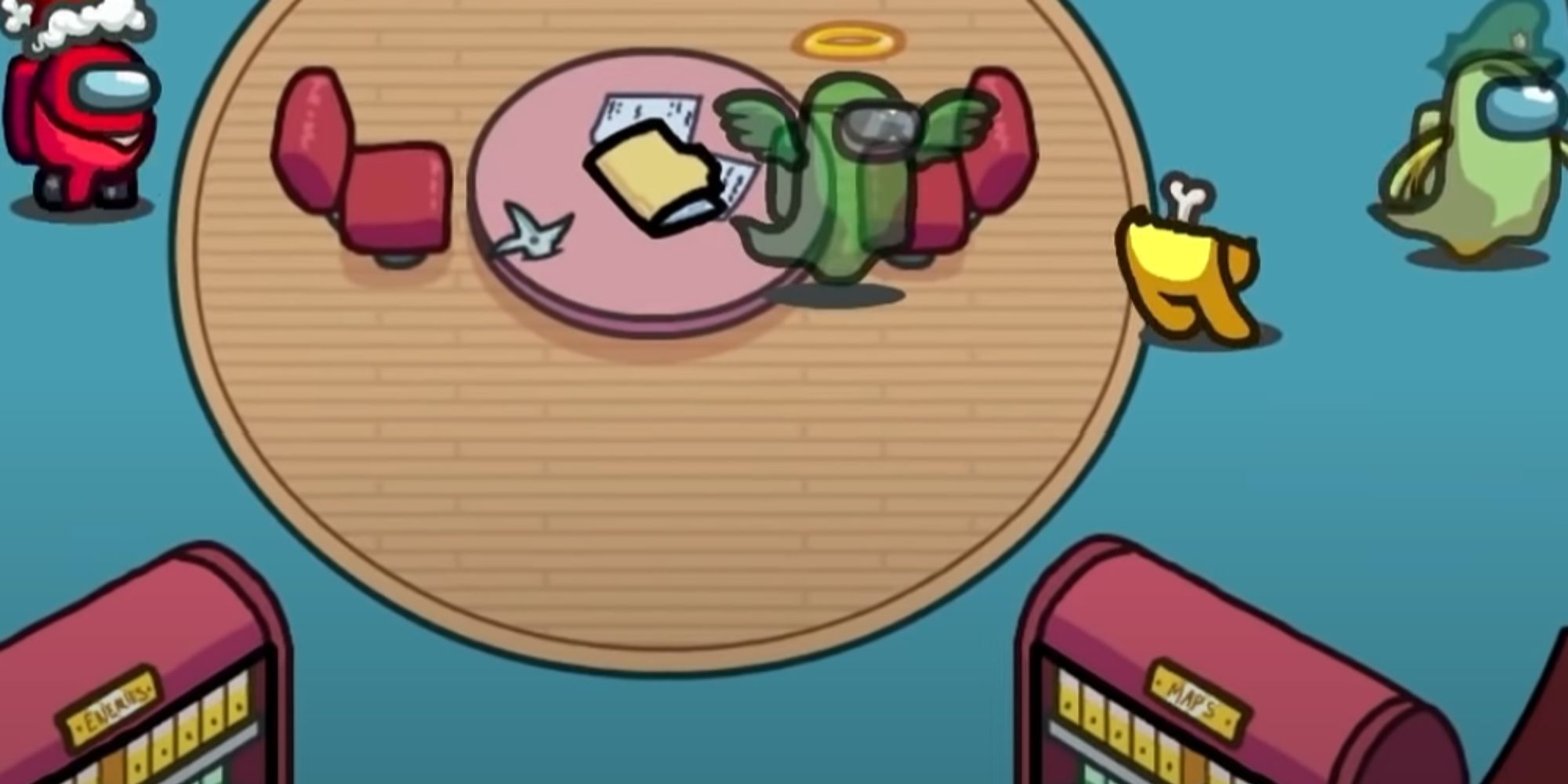 If you become a Guardian Angel, then you'll probably want to follow players around the map to save them from meeting the same fate as you. However, following a single player is a bad idea since they're less likely to encounter an Imposter.

Following around groups of three or more players is also often a waste of time since an Imposter won't kill a Crewmate if another Crewmate is standing near them. Instead, you should follow pairs of two since it's likely that an Imposter may follow a Crewmate, so granting them protection could save their life.

Prioritize Players That Are Contributing The Most To The Match

Suppose you notice that a Crewmate is contributing more than other players because they're completing a lot of tasks. In that case, you may want to prioritize their protection so that the group has the best chance of finishing the necessary tasks to win the match. Additionally, don't grant protection to idle players since they may not be playing any longer.

If there are other Guardian Angels in your match, then you should avoid them so that you can assist as many Crewmates as possible. If multiple Guardian Angels are following around a single player, then other Crewmates are more likely to die at the hands of an Imposter.