Home » News » How To Get Terrakion Into Pokémon Sword & Shield

How To Get Terrakion Into Pokémon Sword & Shield

The Legendary Trio of Pokémon Black & White are modeled after the Three Musketeers, being justice-bringers that wield sword-like attacks. This makes them all Fighting-types as they’re modeled after a fighting style, but each one has its own primary type. Terrakion is the Rock-type of the group because it has pure power. With its sharp horns and stocky build, it can crash right through walls and into Pokémon Sword & Shield. Here’s how. 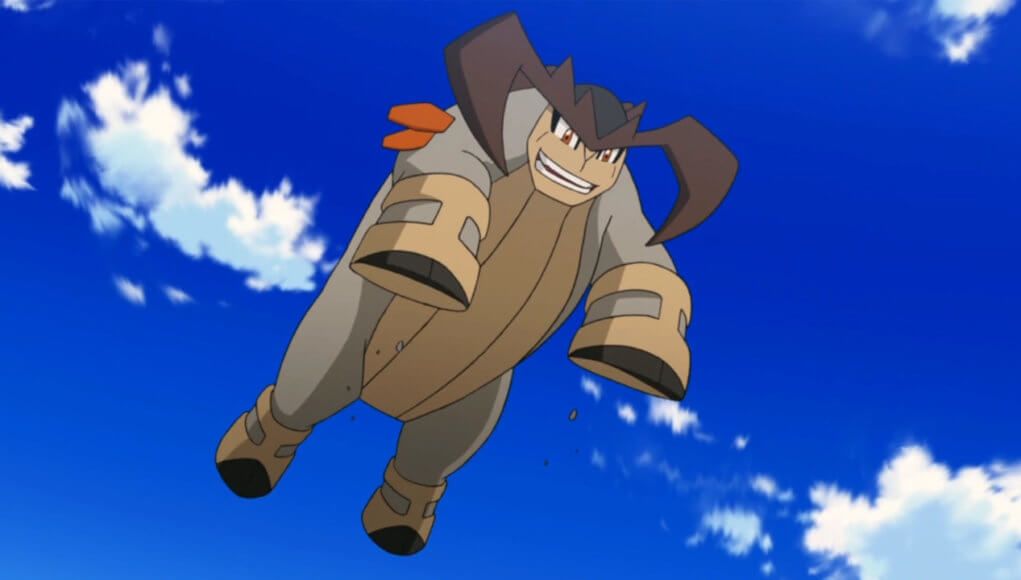 Terrakion and its brethren are from Gen V, meaning Trainers could first get them on the Nintendo DS. However, the trio also made appearances in two 3DS games as well. Terrakion can be caught in Black, White, Black 2, White 2, Omega Ruby, Alpha Sapphire, Ultra Sun, and Ultra Moon. 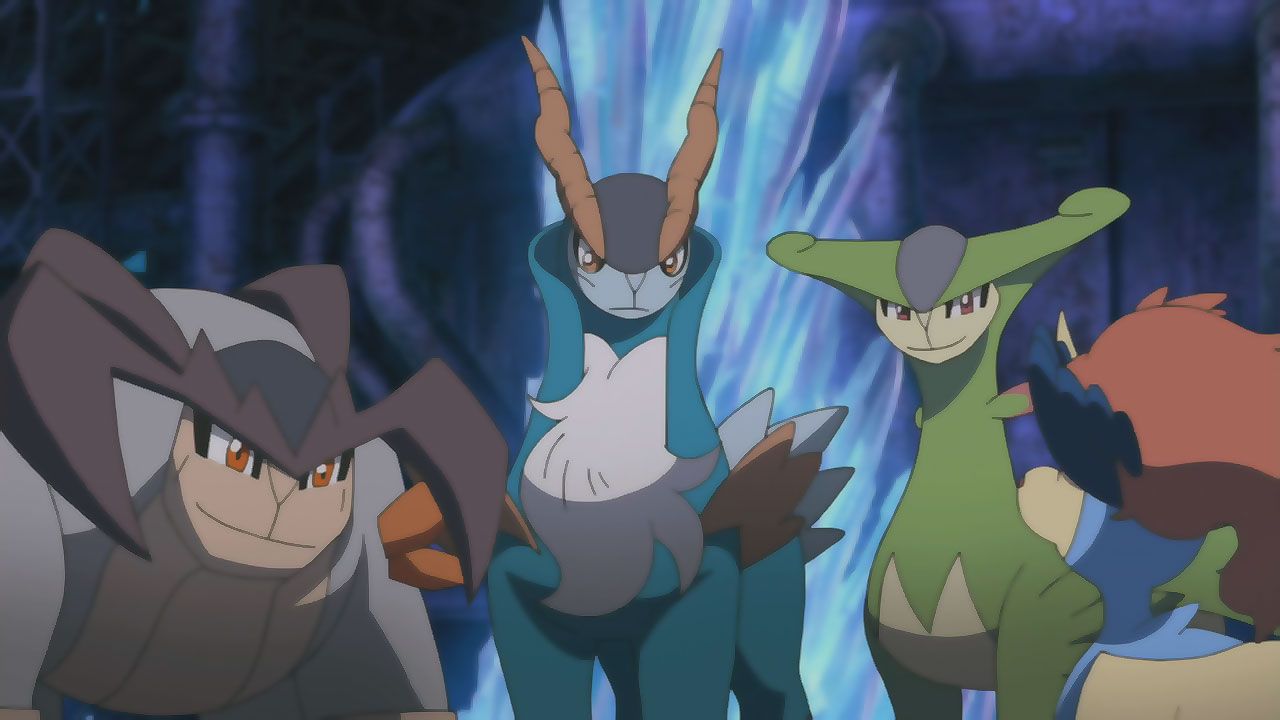 Pokémon Home has a function called the GTS that lets Trainers request specific Pokémon trades. If you have extras of a certain Legendary, you could offer it up in exchange for Terrakion. Alternatively, you can find a friend with an extra Terrakion who is willing to trade.

Terrakion has appeared as a rain in Pokémon GO, so many mobile Trainers have at least one. There are plans to eventually allowed transfer from GO to Home, so this might become an easy avenue to get Terrakion into Sword/Shield.

What Terrakion Does In Battle

The PokéDex says that Terrakion is known to smash through castle walls. As you can imagine, that makes it a pure Attacker. Give it moves like Close Combat and Stone Edge to take full advantage of that powerful Rock/Fighting typing. That said, keep in mind that this type combination is weak to a lot of popular Pokémon. Pretty much every team has a Ground, Grass, Water, Fighting or Psychic-type on it. When faced with these, think of ways to help Terrakion escape or go down with one last big attack.